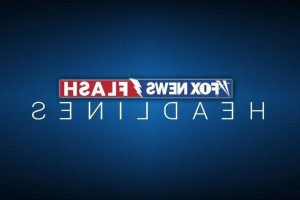 The body of a U.S. Army soldier stationed at Fort Campbell, Kentucky, was recovered Wednesday, one day after he did not resurface during a diver training exercise, according to reports.

The soldier was not immediately identified, pending notification of family members, ClarksvilleNow.com reported.

Following the incident, all activities at the Joe Swing Park Reservoir were canceled and the area was placed off limits until further notice, the report said. 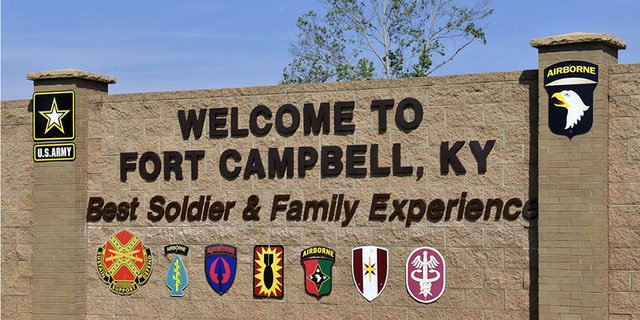 The circumstances of the soldier’s death remained under investigation, WTVF-TV of Nashville, Tennessee, reported.

The fatality was the fifth to occur during training exercises at Fort Campbell since 2015, the report said.