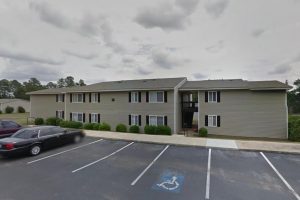 AN APPARENT murder-suicide at a home reportedly left four dead and one injured as cops heard gunshots ring out.

Aiken Public Safety officers responded to the scene at the Boundary apartments in Aiken, South Carolina, shortly before 1.30am Friday. 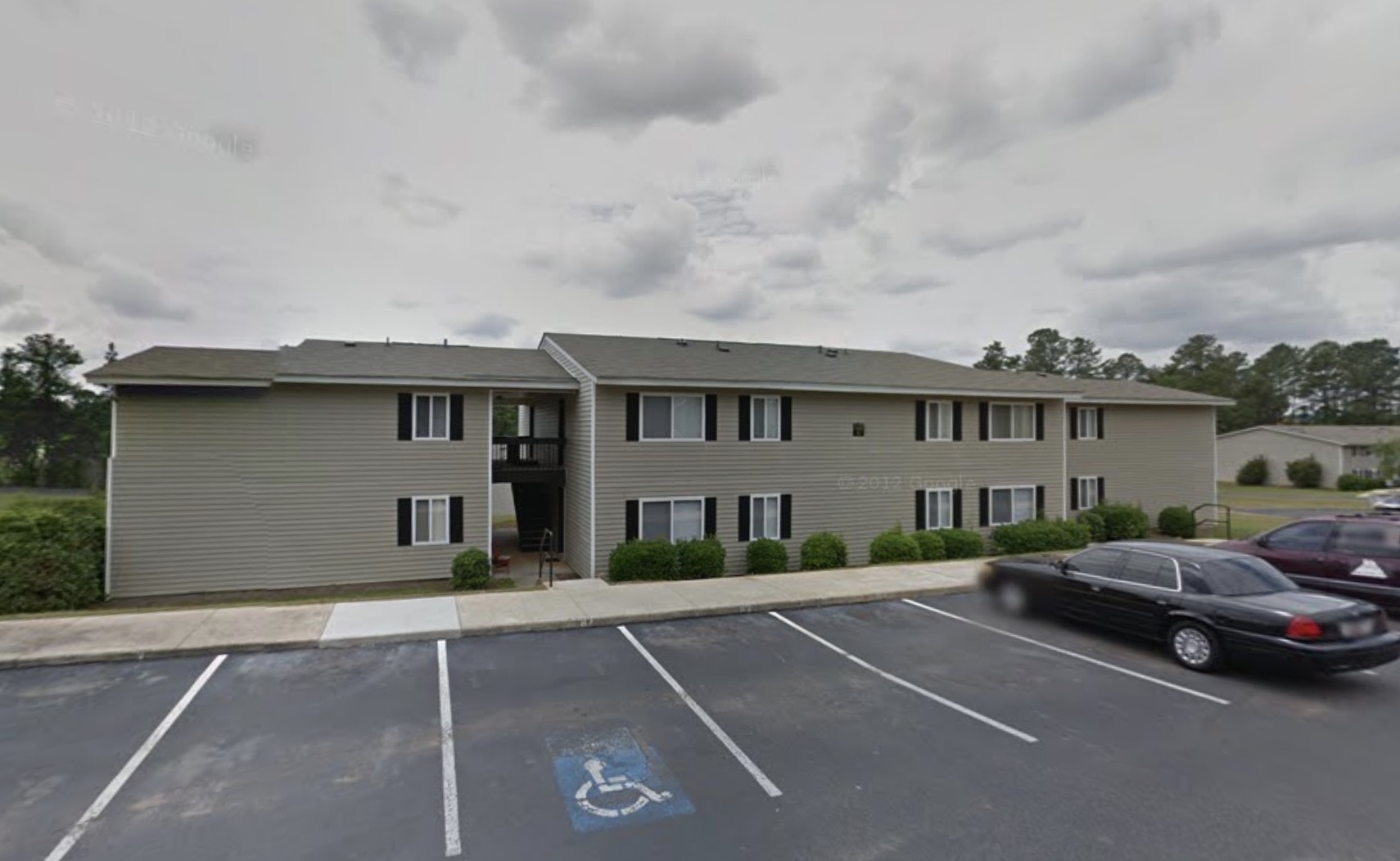 According to News6, officers responded to shots fired at the scene.

Police reportedly heard another gunshot fired upon arriving at the apartment complex.

Per the outlet, officers found four deceased victims inside the home.

A fifth victim was reportedly transported to the hospital with severe injuries.

Police are asking anyone with information to contact the Aiken Department of Public Safety.

Aiken County Coroner Darryl Ables confirmed to News6 that the incident is being investigated as a murder-suicide.

If you or someone you know is affected by any of the issues raised in this story, call the National Suicide Prevention Lifeline at 800-273-TALK (8255) or text Crisis Text Line at 741741.