George Floyd trial – Derek Chauvin's use of force was 'totally unnecessary' but cop was 'fighting for life,' lawyer says 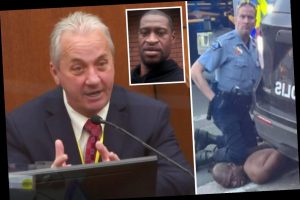 THE level of force used on George Floyd was "totally unnecessary" as the cops were not in danger, the longest-serving police officer in Minneapolis said today.

Giving evidence on the fifth day of Derek's Chauvin's murder trial of, Lt. Richard Zimmerman said the former officer's use of force was "uncalled for".

Nelson also used his cross-examination to make Zimmerman appear out of touch with the dangers of the streets in Minneapolis since he last patrolled in 1993.

And Zimmerman agreed that the first police training he received was different from the training in the police academy now.

It comes after the 19-year-old store clerk who reported Floyd for paying with a counterfeit $20 bill moments before he was killed in police custody said he feels like a "contributing factor" in his death.

In an emotional interview, Christopher Martin described himself as the "big domino" in Floyd's death, telling ABC had he never had checked the bill, "none of this would've happened".

On Wednesday, Martin testified how he watched Floyd's arrest outside his former employer Cup Foods with "disbelief and guilt".

"Not only am I the contributing factor, I'm kind of like the big domino that fell, and then now all the small dominos are just scattered," he said. 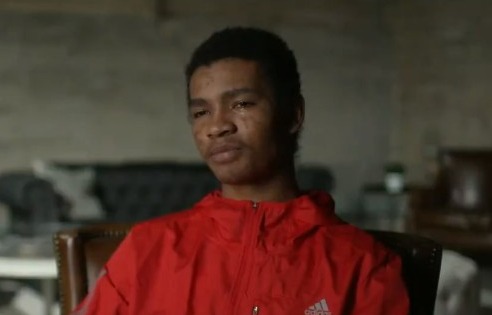 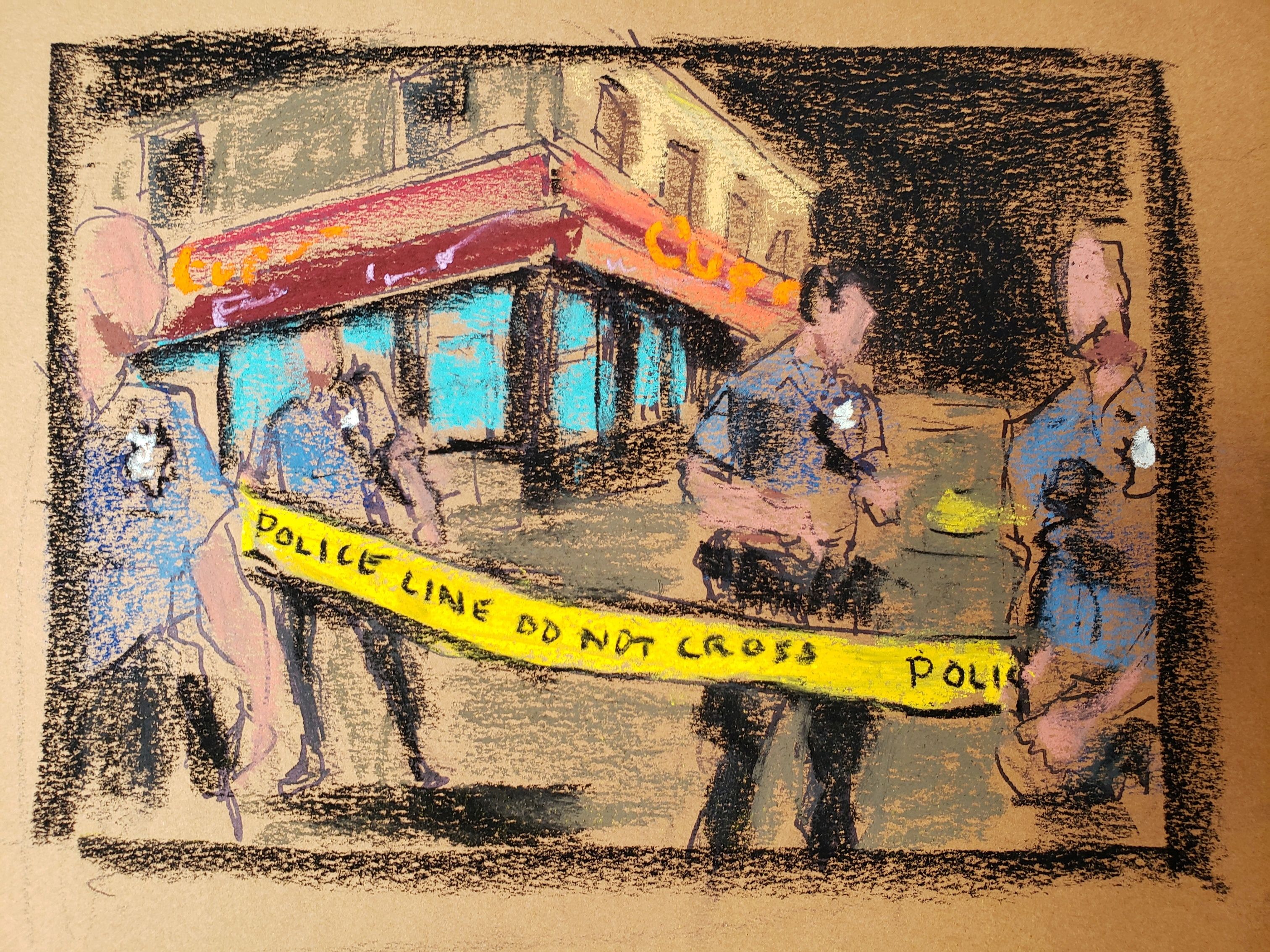 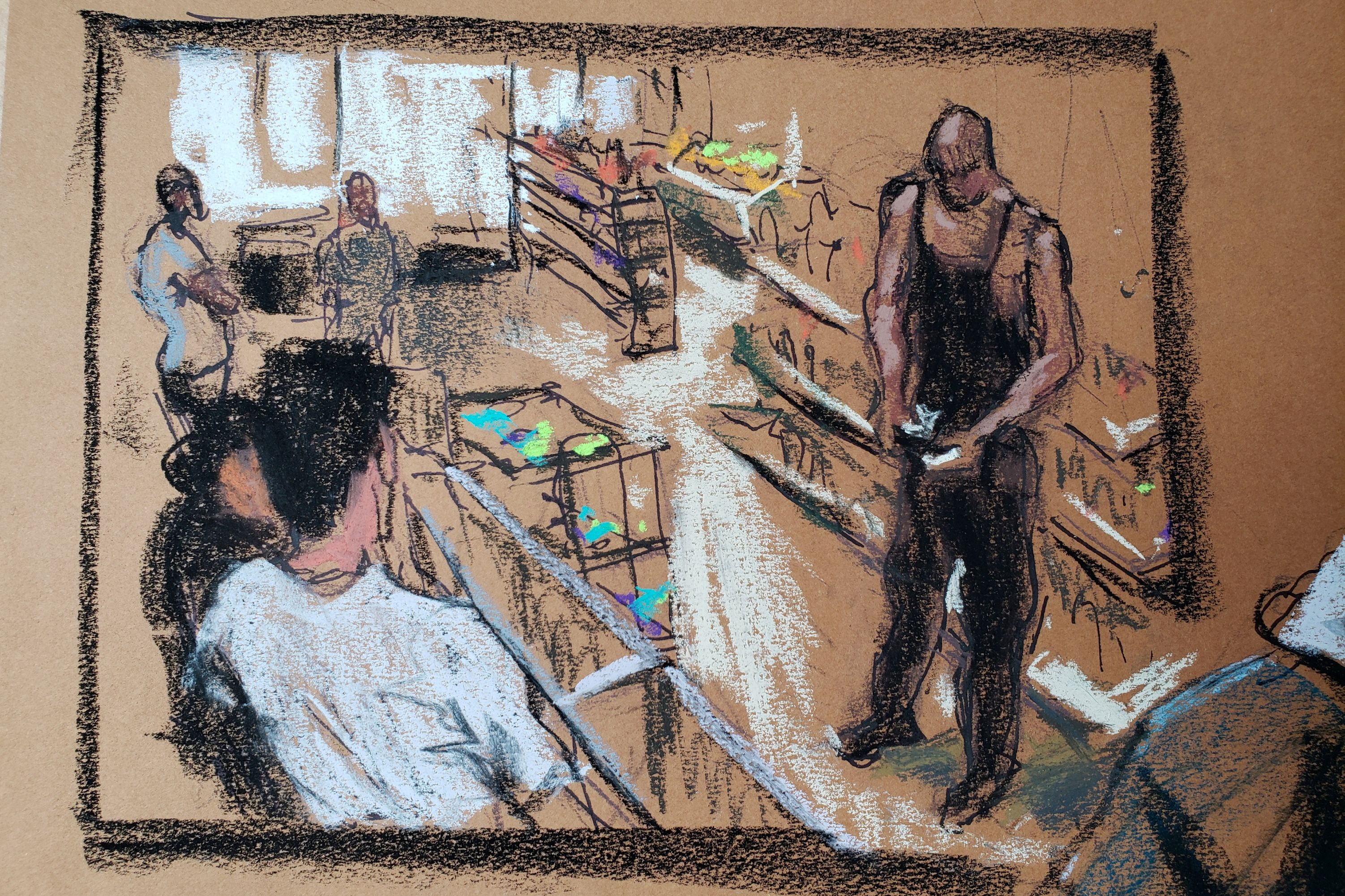 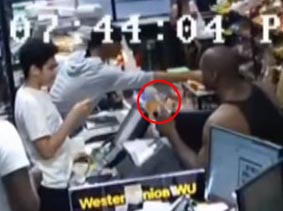 When asked by attorneys why he felt guilty, Martin responded: "If I would've just not [taken] the bill, this could've been avoided."

Martin also described Floyd as appearing "high" as he attempted to buy cigarettes inside the store. But he otherwise described the father-of-five as friendly and approachable.

Martin told the court he still struggles with lingering guilt over the death of Floyd has been a common theme among other bystanders, who've also expressed feelings of helplessness or regret over his death.

New footage has also emerged showing Floyd flatlining in the back of an ambulance as a paramedic told the court that he already "thought he was dead".

Derek Smith told the court on Thursday of battling to give Floyd a "second chance at life" despite being unable to find a pulse and believing him dead before medical help arrived.

Smith also described taking the handcuffs off Floyd after he was moved to the ambulance as well as identifying "superficial" injuries to his nose and shoulder.

Smith said that he saw Floyd on the ground and three officers on top of him when he first arrive at the scene outside of the Cup Foods store where the father-of-one was being arrested.

"He was in handcuffs at the time," Smith told the court, adding that "officers were still on him when I approached".

He said that the scene was not "welcoming" as there were "multiple people with cellphones out" and "elevated tones". 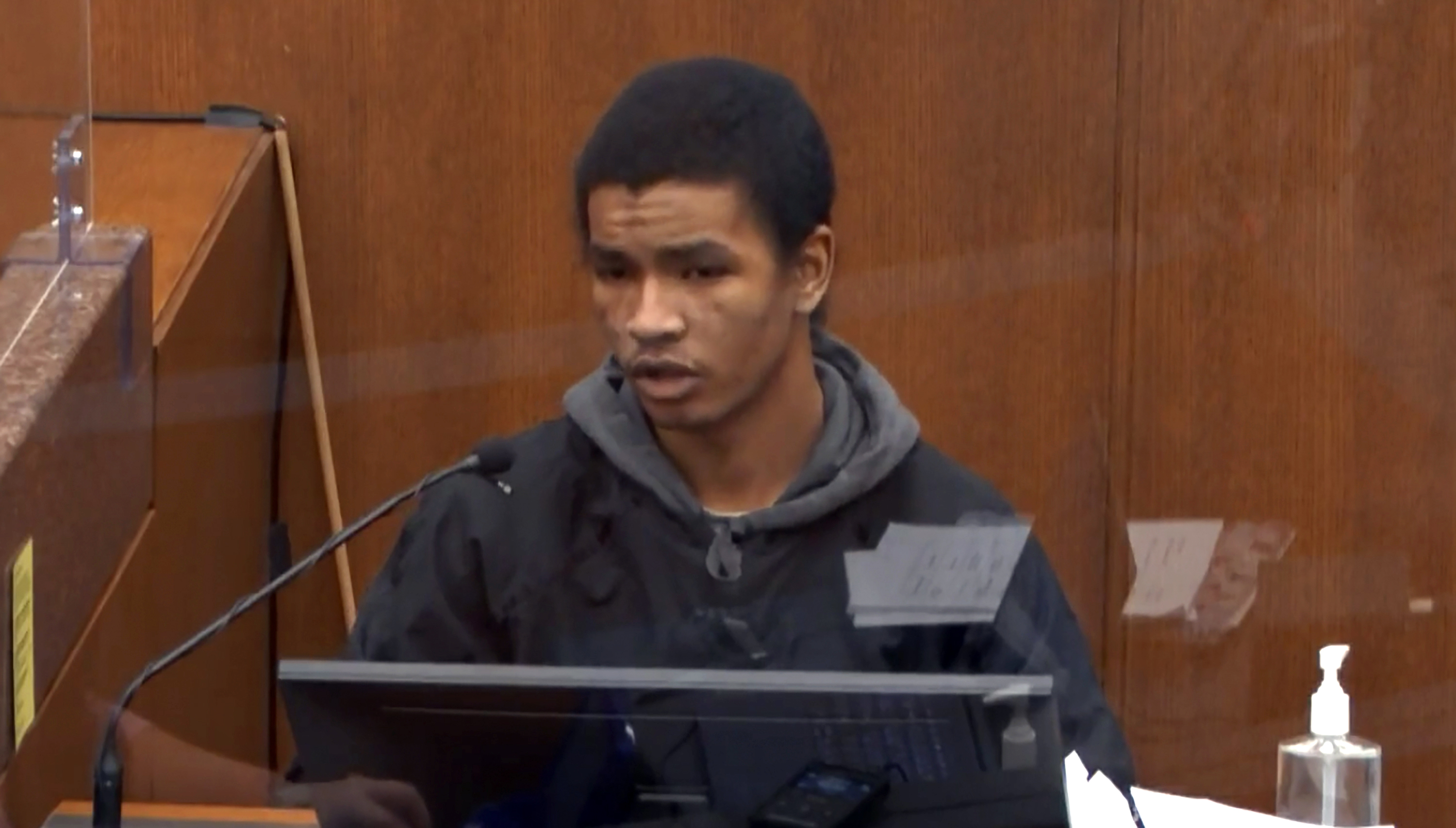 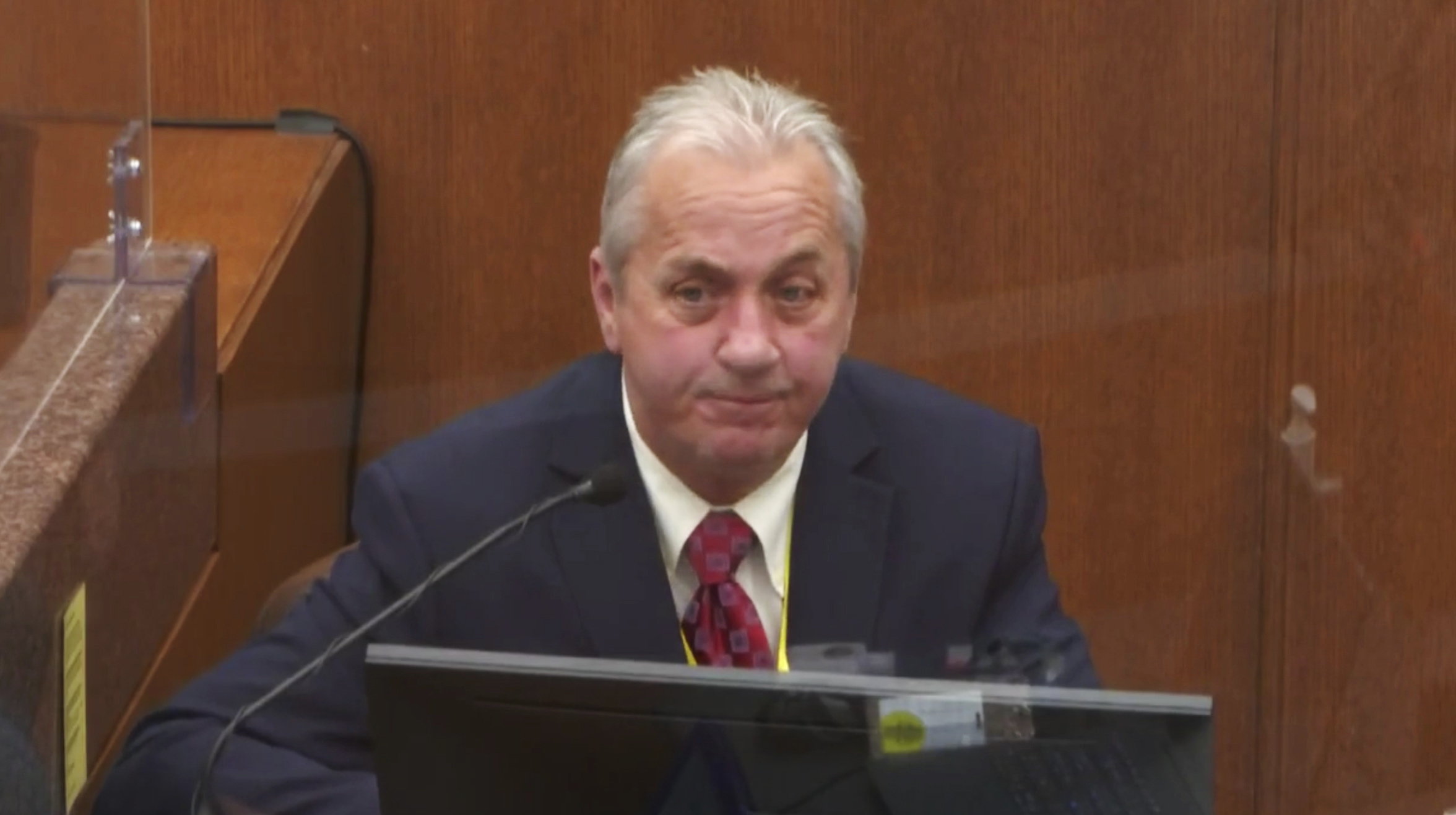 Smith also said that when he arrived on the scene "no medical treatment was being given" and chest compressions were only started after he instructed an officer who joined them in the ambulance to do so.

"Cardiac arrest was my primary concern," Smith said of his treatment.

"He’s a human being and I was trying to give him a second chance at life."

Earlier on Thursday, fellow paramedic Seth Zachary Brabinder described how he "didn't see him moving or breathing" when he first approached Floyd.

Nelson questioned Brabinder about the influence of the crowd on the situation.

Brabinder told the court that part of the reason why they had moved the ambulance to a different location to treat Floyd was the upset crowd at the scene.

He said that the concentration needed to treat Floyd required a more settled environment.

Brabinder, who was not wearing a bodycam as a paramedic, also confirmed to Nelson that he has witnessed people become violent after being resusitated from a drug overdose.

Earlier in the week, a cashier told the court that Floyd "appeared high" in the store and that he used a "fake" bill which led the manager to call the cops.

The jury was also shown the full bodycam footage from Chauvin and the other officers involved in the arrest.

The trial is expected to last for four weeks.