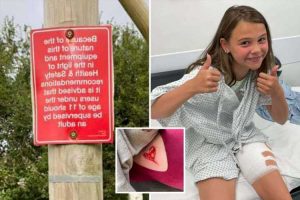 A 10-YEAR-OLD girl has suffered a horror injury after she collided with a health and safety sign in Cornwall.

Skylah Williams, 10, from Perranporth, had to receive 12 stitches after the warning sign "guillotined" her leg open. 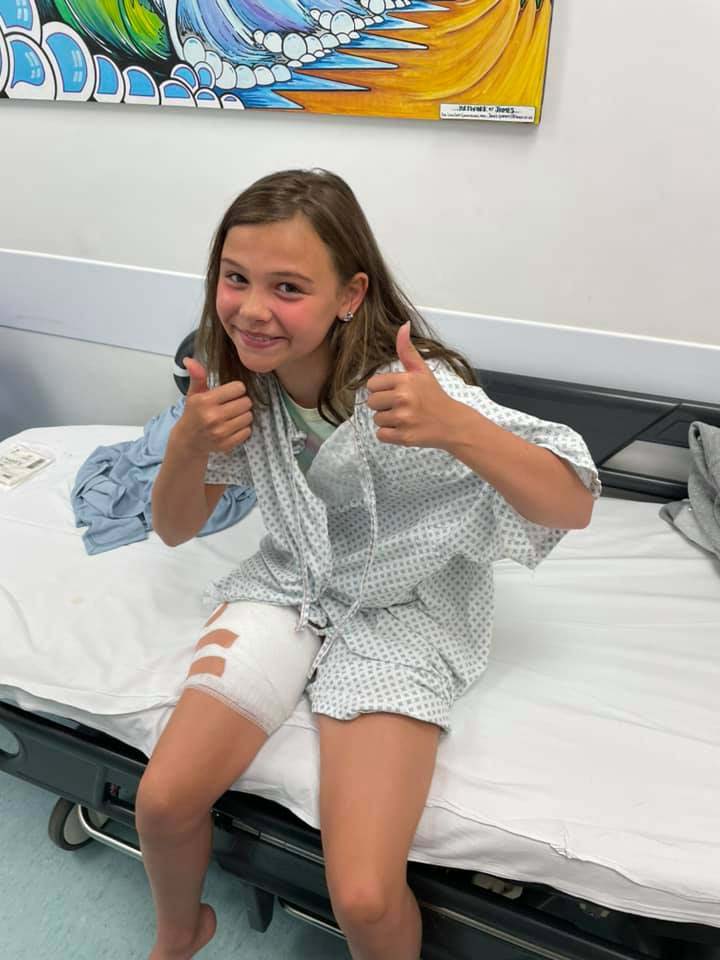 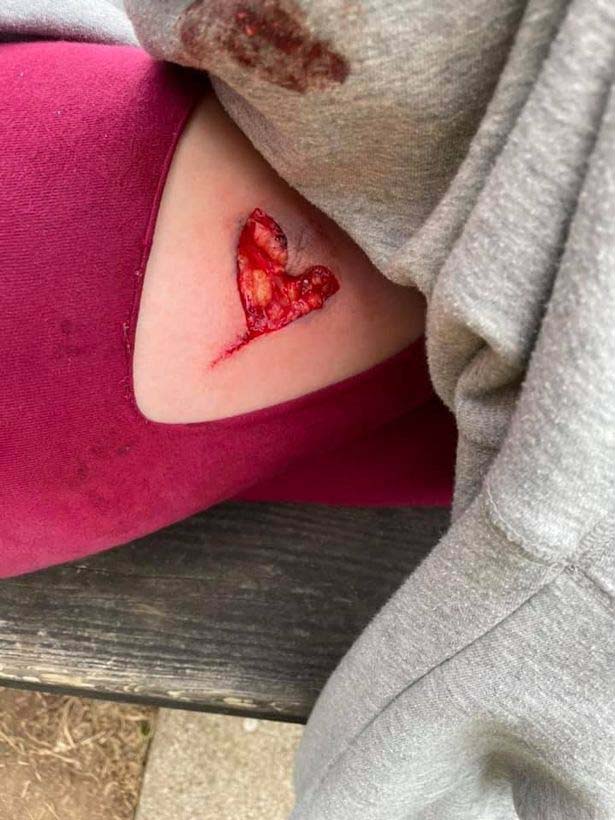 The little girl sustained the injury as she was visiting a play park in the Stithians neighbourhood with her family.

But, after hurtling down a zip line, she collided into a mounted sign which left her "screaming" in pain.

Her father Jamie quickly rushed his daughter to a nearby hospital on Sunday evening to receive treatment.

Speaking to Cornwall Live, he recollected: “All the kids were playing nicely and my daughter went down the zip line.

“The sign is in the wrong place, Skylah hit it and went over. The sign guillotined her leg.

“It was a big wound for a little girl. She is all stitched up now but needed 12 stitches and is on antibiotics. It was a very deep cut.

“She’s a resilient girl but this was a big deal for her. It shook her right up and she let out a big scream."

The park sign that caused was injury was there to advise that children under 11 should not use the equipment without parental supervision.

However, her furious father vented at the poor positioning of the sign and has warned of the dangers it poses.

“After it happened we spoke to other people in the park and they said it’s not the first time it’s happened on the zip wire,” he said.

“They need to replace the sign or move it to a more appropriate place.” 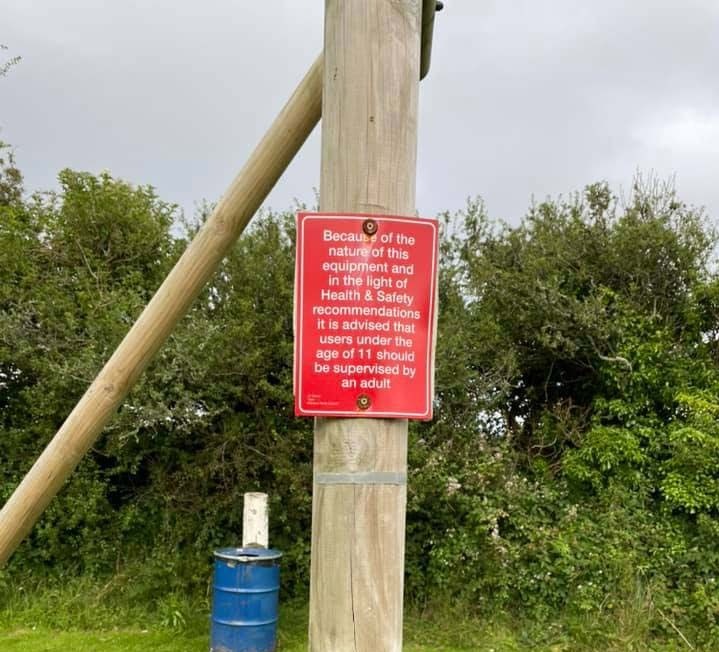