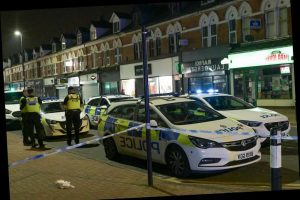 A GUNMAN is today being hunted by cops after two men were shot in a street. 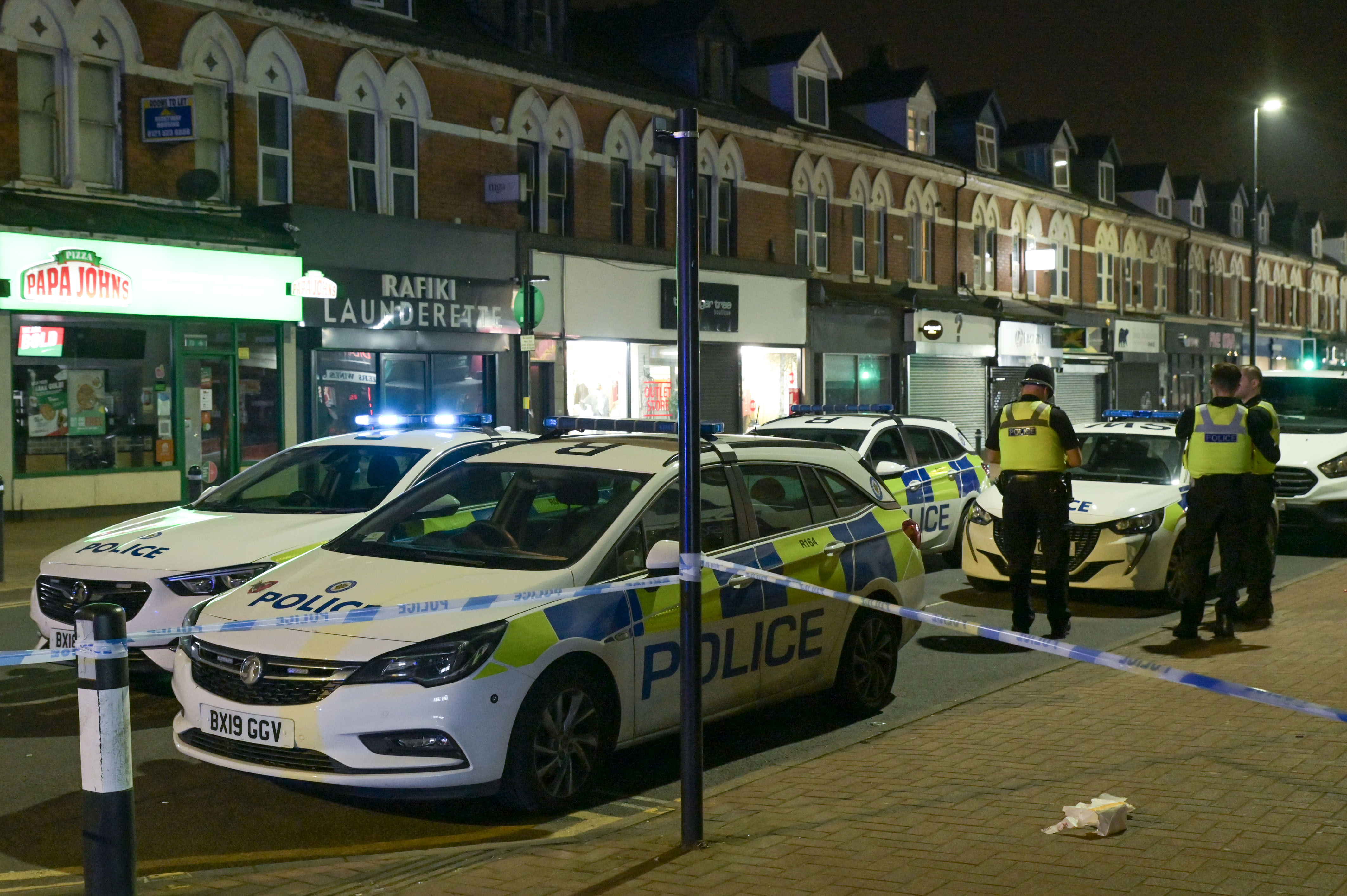 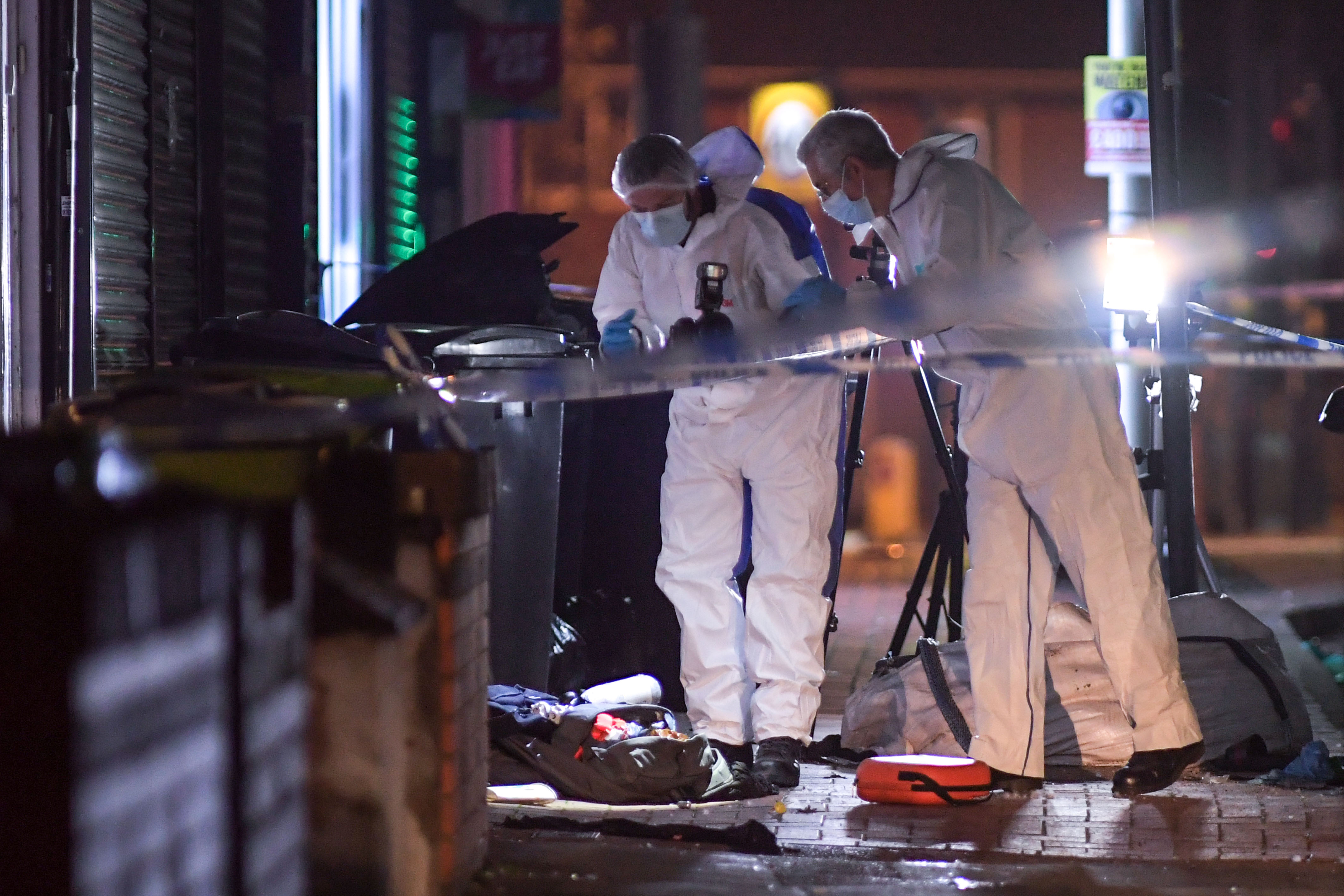 The victims, aged 19 and 20, were today in hospital with serious injuries.

West Midlands Police has launched a major investigation into the shooting, in the Smethwick area of the city.

Officers were called to reports of a disorder and a shooting in Poplar Road just before 10pm. A large area today remained cordoned off.

A 24-year-old man was arrested on suspicion of violent disorder and remains in police custody.

But the gunman remains at large.

Detective Inspector Jackie Nicholson from force CID, said: “We’re doing all we can to understand the circumstances, find those responsible and take robust action against those who think it’s acceptable to carry weapons on our streets.

“I would urge anyone with information, or if anyone was in the area has dash-cam footage, to please get in touch as soon as possible."

I could hear shouting in the street before shots were fired. It’s terrifying."

Witnesses said they heard a volley of gunshots shortly before emergency services descended on the scene.

One said last night: “I could hear shouting in the street before shots were fired. It’s terrifying.

“Police quickly arrived and then more officers kept turning up. Now the area is full of them.”

Forensic officers could be seen in the street carrying out their investigation.

Several police cars remain at the scene and a large cordon is in place.

Doctors travelled with the victims to provide care on the way.

A spokesman said: “We were called to reports of a gunshot incident on Poplar Road at 10pm.

“On arrival we discovered two male patients. Both of whom received treatment at the scene before being taken to hospital in a serious condition.

“Both patients had a doctor travel with them to help continue treatment en route to hospital.” 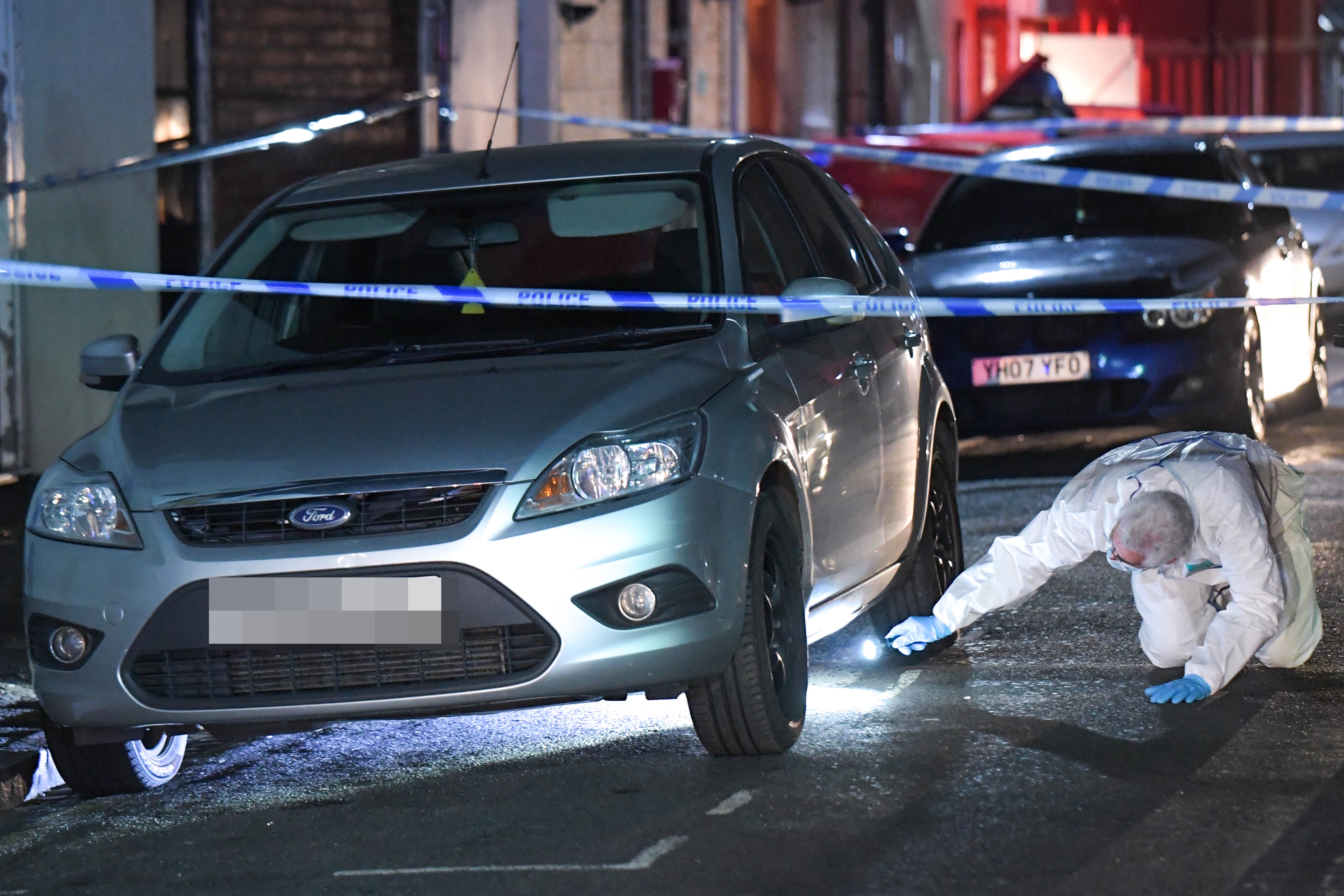