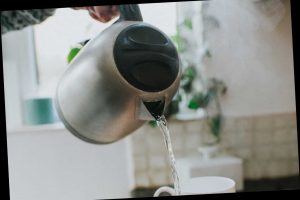 THE handle of a kettle in a family home contains more bacteria than a TOILET SEAT.

A swab test on everyday items including bathroom taps, door handles and even keys found traces of Staphylococcus and even possible E. coli – bacteria usually found in human intestines or on our skin. 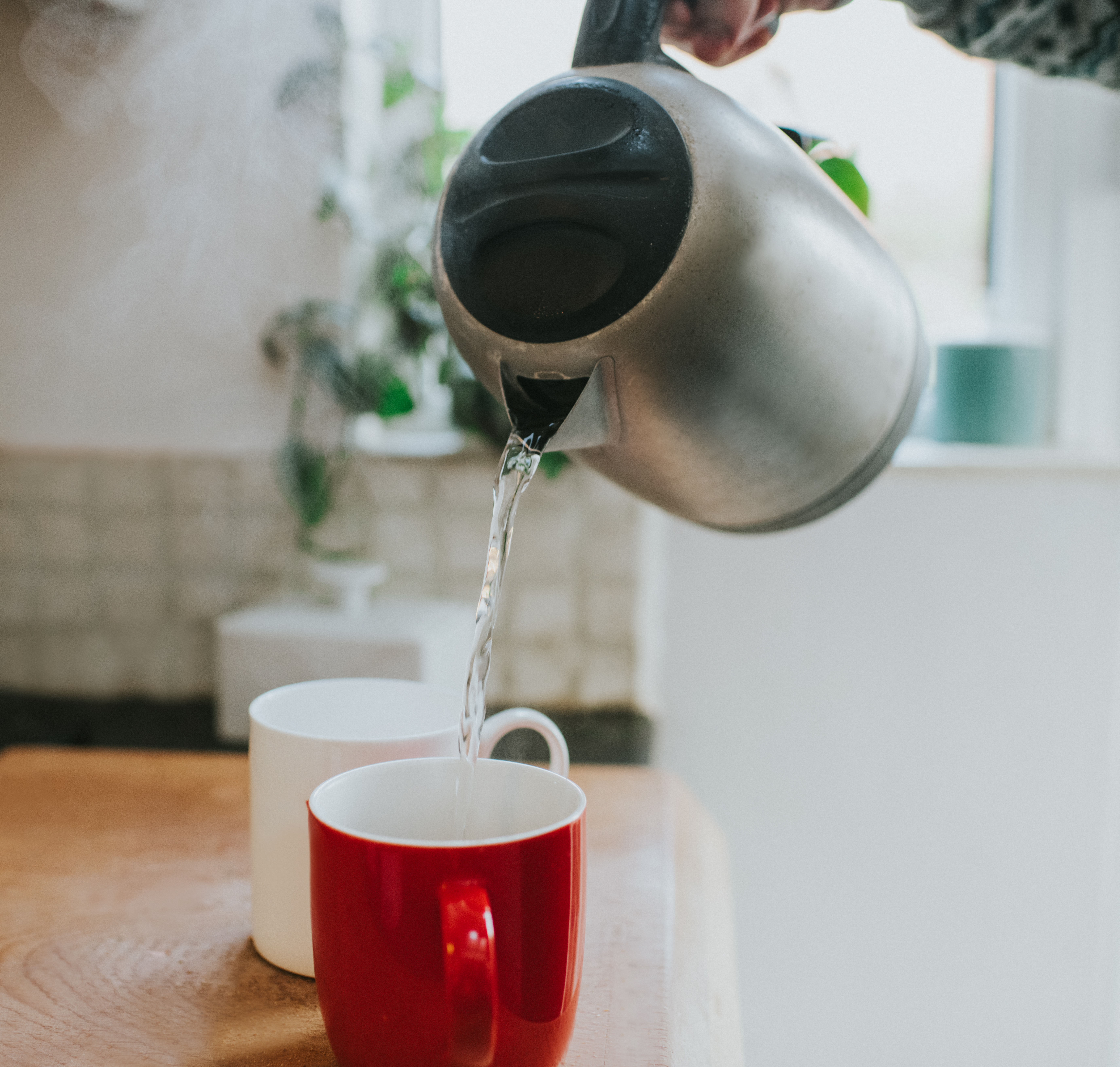 The TV remote and bin lid were also among the items tested.

But it was the kitchen tap which was one of the most contaminated items sampled, with high levels of bacteria found on it.

While the toilet seat contained less bacteria than the handle of the kettle, the TV remote and a set of house keys.

The bin lid revealed high levels of bacteria, possibly E.coli, which is found in the human gut.

And the handle of the kettle had large amounts of Staphylococcus Aureus – something often found on skin, as well as the nose, armpits, groin or under skin folds.

The experiment follows a study of 2,000 adults, commissioned by 24 hour disinfectant brand Microban 24, which found Brits don’t regularly clean surfaces and items that are touched multiple times a day.

More than one in 10 don't wipe down the toilet and the flush as part of their cleaning routine, while 29 per cent don’t regularly clean their door handles.

Dr Jonathan Cox, Microbiologist from Aston University, who carried out the swab test on behalf of Microban 24, said: "While it might seem shocking, it's not that surprising that we found bacteria on these high contact surfaces.

"We actually found more bacteria on the handle of the kettle than we did on the toilet seat.

"That may sound startling, but perhaps if you think about how regularly you clean those different environments it may be less surprising.

"I think it shines a light on the particular areas that maybe we don’t think of cleaning quite so regularly.

"Hopefully people will think a little bit more about where and how they are cleaning and not just keeping those same surfaces continuously clean every day."

The experiment saw the swabs plated out in nutrient agar and incubated at body temperature (37 degrees) – the optimum temperature for bacteria growth – for 24 hours.

The TV remote was home to possible E. coli, while the sink splash back was found to have Pseudomonas, which is often found in soil and plants.

It comes after the survey found that during the average week, adults spend 90 minutes cleaning their home.

But 47 per cent admitted this has increased by an average of 43 minutes since the start of the pandemic.

Despite this, more than one in 10 have never cleaned their front door handle, and another seven per cent haven’t ever wiped down their internal door handles.

Others have never cleaned remote controls (13 per cent), stair handrails (five per cent) and mobile phones (11 per cent).

Surprisingly, three per cent have NEVER cleaned the flush on their toilet – despite 20 per cent believing this to be one of the most contaminated items in the home.

But 76 per cent expect their cleaning products to offer some level of lasting protection against bacteria, when this usually isn’t the case. In fact, every time you touch a surface, bacteria can redeposit.

It also emerged more than a quarter of adults don’t always wash their hands when they go to the toilet, and just 54 per cent of those with children are confident the youngsters do.

And only 55 per cent of people wash their hands after coming home from a public place such as the supermarket.

The study, carried out via OnePoll, also revealed six in 10 have become more concerned about bacteria and viruses in their home since the outbreak of the pandemic.

A spokesperson for Microban 24 said: "Bacteria are all around us and while this is absolutely normal, the research shows there’s a lot of confusion between where we expect to find bacteria, and where bacteria are actually present.

"Half of adults admit that, although we’re very conscious of bacteria outside of our homes, we don't often worry inside our own home.

"Yet we are exposed to bacteria we’ve brought in from outside, contaminating objects we touch, such as our door handles and taps.

"Now, Microban 24 provides a way for us to keep surfaces protected from bacteria for up to 24 hours, touch after touch."