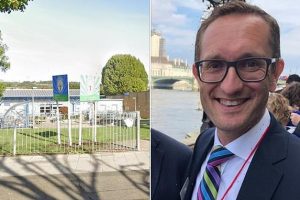 A primary school headteacher has been banned from the profession following a cheating scandal which saw pupils receive excessive help in their SATs exams.

Broadford Primary School, an award-winning school said to be one of the best in the country, became embroiled in a scandal three years ago, when two SATs tests were annulled following a Government investigation.

In a spelling test teachers over pronounced words to give students hints, including saying ‘arc-i-tect’ for architect and ‘d-e-send-dant’ for descendant.

During a maths paper, teachers indicated to pupils that the answer they had provided was correct, or directed them to review the answer if it was wrong. 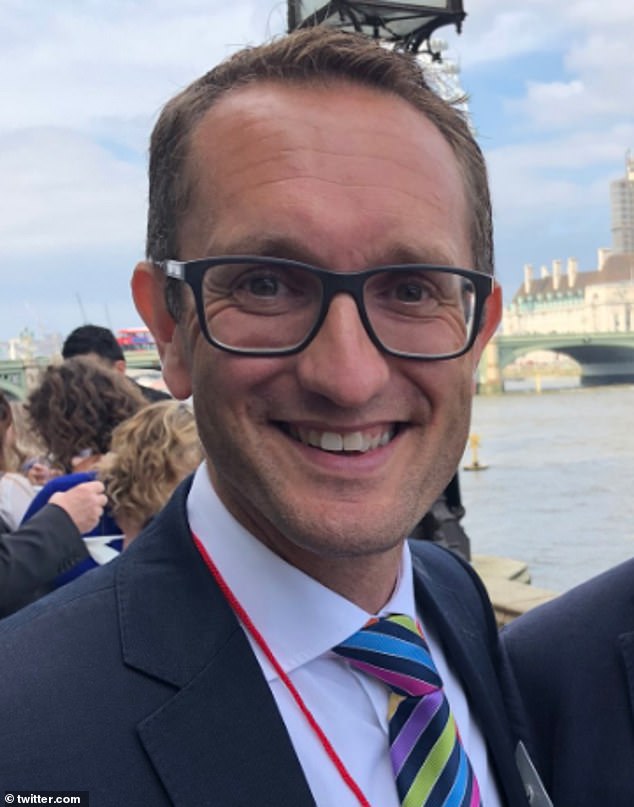 The school received exceptional results on both papers, causing them to be annulled on the suspicion that there had been malpractice.

A whistleblowing teacher came forward with a complaint including a video taken during the assessment which showed staff helping pupils.

In November, a misconduct hearing determined headteacher Malcolm Drakes was the ‘architect’ of this behaviour.

He assisted pupils himself and allowed and encouraged staff to do the same with a number of vulnerable students.

On at least one occasion, he directed and prompted a teacher to provide an answer out loud, to such a degree that she felt compelled to.

Mr Drakes, who earned £118,000 a year, admitted he ‘created the weather’ and modelled behaviour which teachers then later followed. 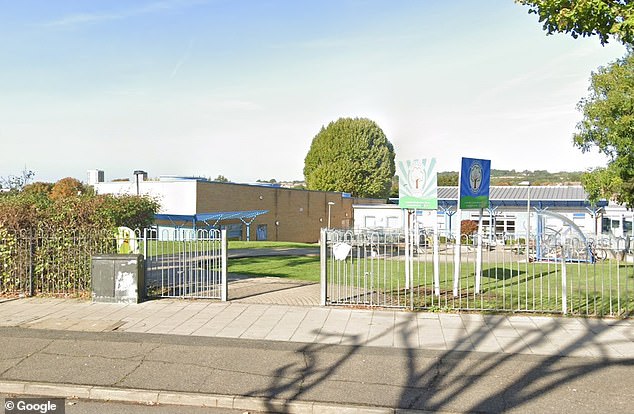 Broadford Primary School, an award-winning school said to be one of the best in the country, became embroiled in a scandal three years ago , when two SATs tests were annulled following a Government investigation

During the hearing he offered his apologies to the other teachers that were present.

Prior to the scandal, Mr Drakes had been lauded for his success in turning around the fortunes of Broadford, which is in a deprived area where many pupils are identified as vulnerable.

He was appointed when the school was in special measures in 2012 but by 2014 it was rated Outstanding by Ofsted.

The turnaround was so monumental that in 2017, Times Educational Supplement crowned it School of the Year.

However, one teacher said the SATs annulment now looms as a ‘negative mark on the school’, saying it could have significant impact on pupils’ future education.

A misconduct report said: ‘Mr Drakes was the driving force in facilitating the dishonest conduct of himself, and his colleagues, on those occasions.

‘As an executive headteacher, the panel considered part of his role was to demonstrate ethical leadership to colleagues, and to pupils. On these 2 occasions, he did not do so.’

Mr Drakes expressed his remorse and told the panel during his evidence of the shame he felt because of his actions. He was banned from the teaching profession.

Joanne Stanley, assistant head at the school, also faced a misconduct hearing. The panel were told that she felt pressure to follow Mr Drakes lead and mirrored how he was acting.

The panel decided not to ban Mrs Stanley from teaching as it would not be in the public interest.