Home » World News » Heartbroken family pay tribute to 'hero' taxi driver, 44, who was knifed to death at work, as teen quizzed over 'murder' | The Sun

Heartbroken family pay tribute to 'hero' taxi driver, 44, who was knifed to death at work, as teen quizzed over 'murder' | The Sun 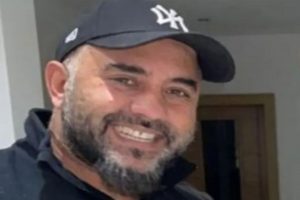 A TEENAGER has been arrested after a taxi driver was knifed to death while working.

Dad-of-five Mohammed Istakhar, 44, has been described as a "hero" by his devastated family after he was killed in Solihull, West Mids, on Tuesday. 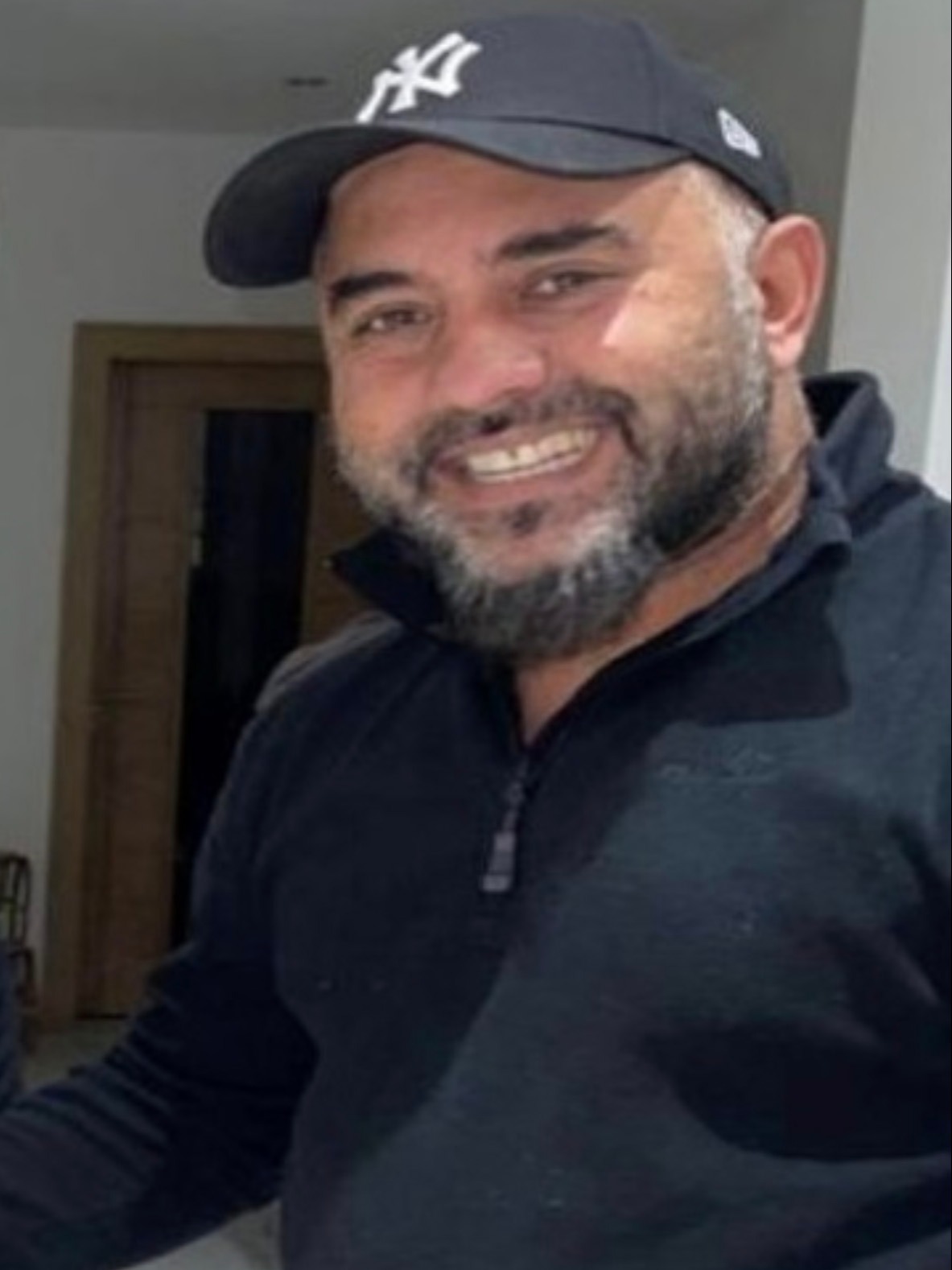 Mr Istakhar was found with serious injuries at around 6.45am at the junction of Braggs Farm Lane at Lady Lane but he could not be saved.

Investigators understand Mr Istakhar had earlier that morning driven a fare from Birmingham city centre to the Solihull area.

The force said: "An 18-year-old man attended a police station yesterday evening and was arrested on suspicion of murder. 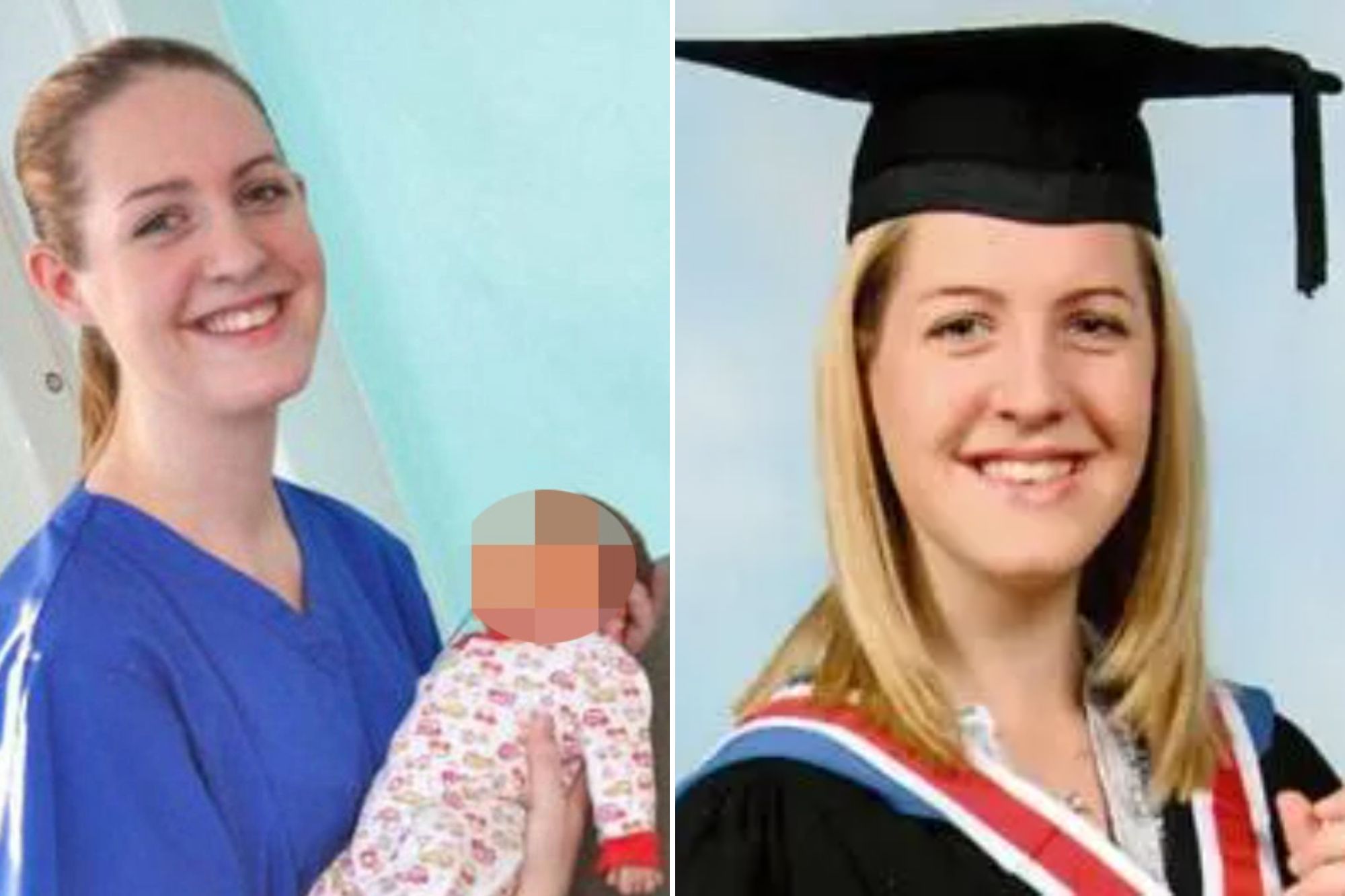 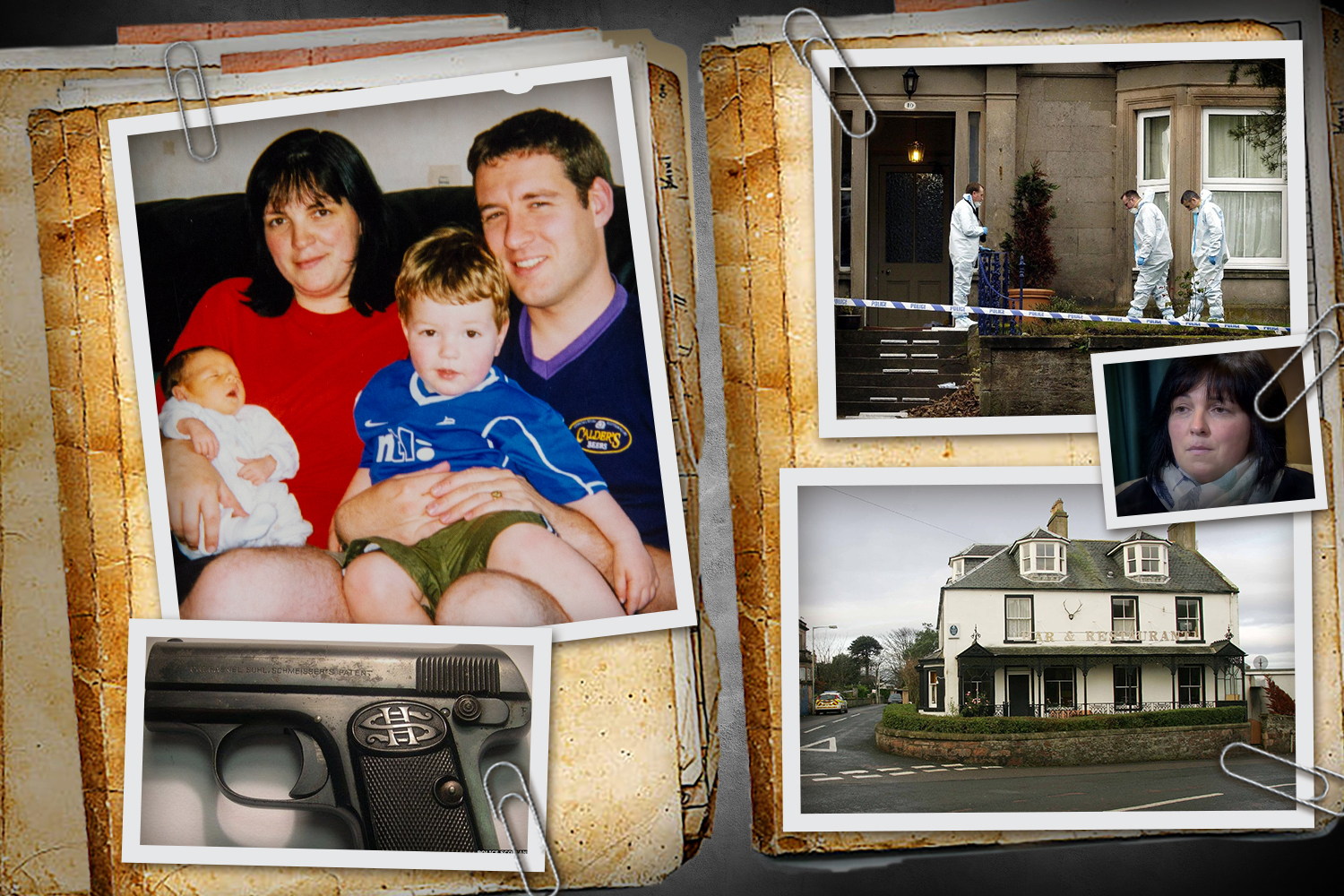 "He remains in police custody today for further questioning as investigations continue."

Mr Istakhar's heartbroken family have said they have "lost their world" as they paid tribute to him.

They said: "Our daddy, our hero. Our hard-working father has been taken so quickly from us.

"He was our world. He was so loved, respected by the whole of our community.

RUMBLE IN THE JUNGLE

“He leaves behind his grieving wife, his five children who he loved deeply, his elderly mother, his three sisters, his one brother and fur babies.

“Our Martyr will live on and has set at an example for his children. He will never be forgotten. See you on the other side daddy."

Det Insp Michelle Thurgood, from Force CID, said: "Our thoughts are with the family of Mr Istakhar at this tragic time and our investigation teams are focused on establishing exactly what happened.

"One person has been arrested and we are continuing with door-to-door enquiries as well as CCTV trawls and forensic investigations at several locations as we build a full picture of events.

"We have already spoken with a number of people who were in the area or live nearby and would urge anyone who hasn't yet been in touch to contact us."