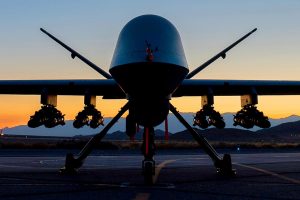 TWO high-profile members of ISIS-K were killed and one was wounded after the US deployed a drone strike in retaliation for the terror attack on Kabul's airport and as demands grow to account for the thousands of civilians killed in drone strikes in Afghanistan.

The drone strike was carried out in Jalalabad using an MQ-9 Reaper drone with the capacity to carry laser-guided munitions and precision Hellfire missiles, which was launched at the push of a button 7,350 miles away. 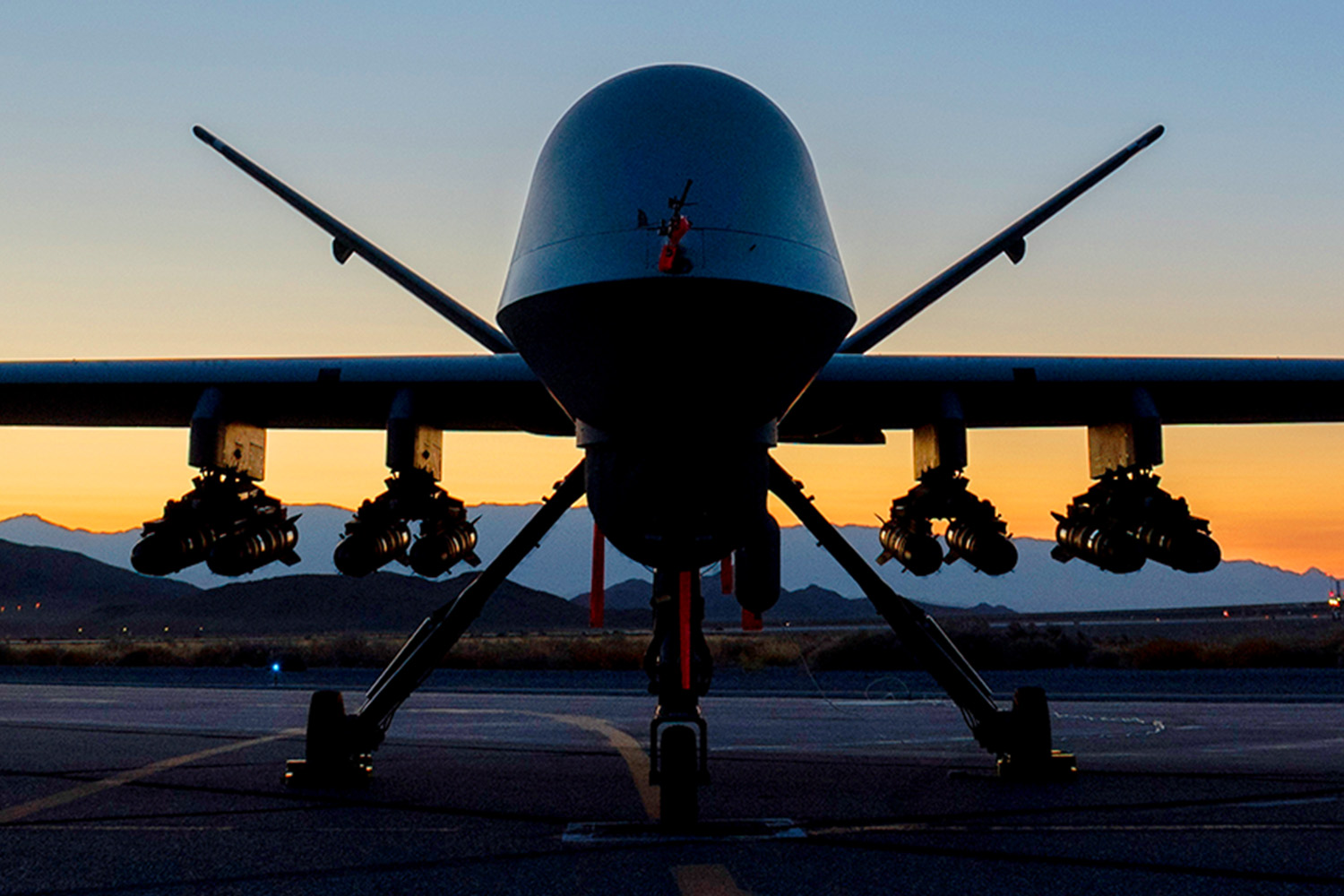 While US military officials claim the strike did not result in any civilian casualties, witness accounts tell a different story.

Some residents of the city say the explosions also hit innocent citizens.

"Women and children are among the victims," said Malik Adib, a local resident who was tapped by the Taliban to investigate the strikes.

Another resident who preferred to remain anonymous in fear of US retaliation told NBC News they "heard a heavy explosion in the middle of the night."

They continued that they first thought "someone had fired rocket on our house, but we then noticed drones hovering over the area." 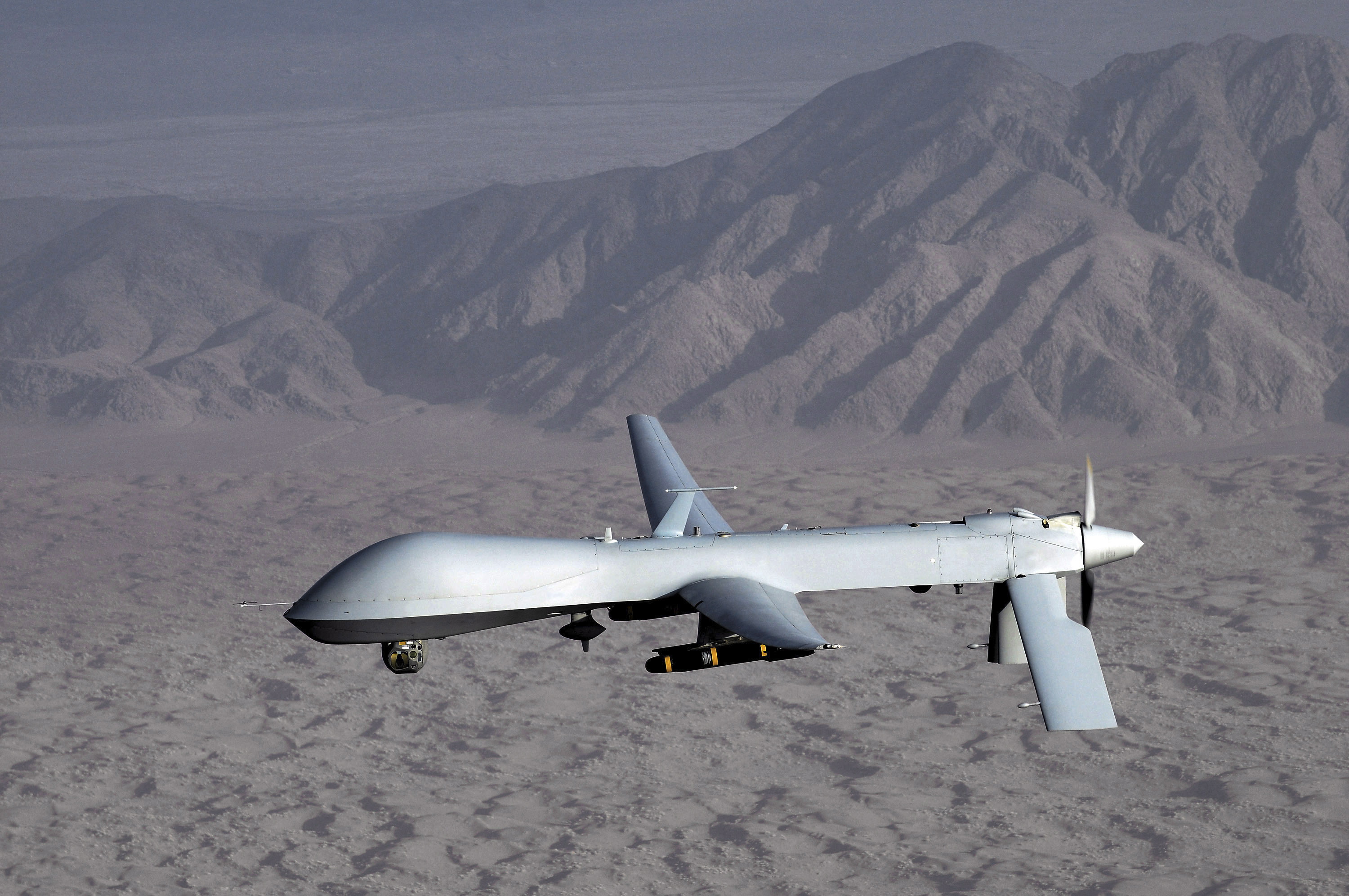 RISE OF THE PREDATOR

The use of drones in warfare was drastically increased throughout the occupation of Afghanistan, leading many to call for accountability for civilian casualties.

The Predator drone first arrived on the military scene in Afghanistan, and later went on to revolutionize modern warfare.

Unarmed Predator drones were first deployed to Afghanistan in September of 2000 to scout out potential targets, and after 10 successful flights, a drone eventually caught sight of Osama bin Laden on September 25.

But the deployment of armed Predator drones got off to a rocky start after the first planned strike on October 7, 2001 completely missed its intended target of Taliban Supreme Commander Mullah Omar, allowing him to flee.

A successful strike was finally carried out several weeks later, killing Al-Qaida Chief Mohammed Atef and pulling the US armed drone program from the brink of abandonment. 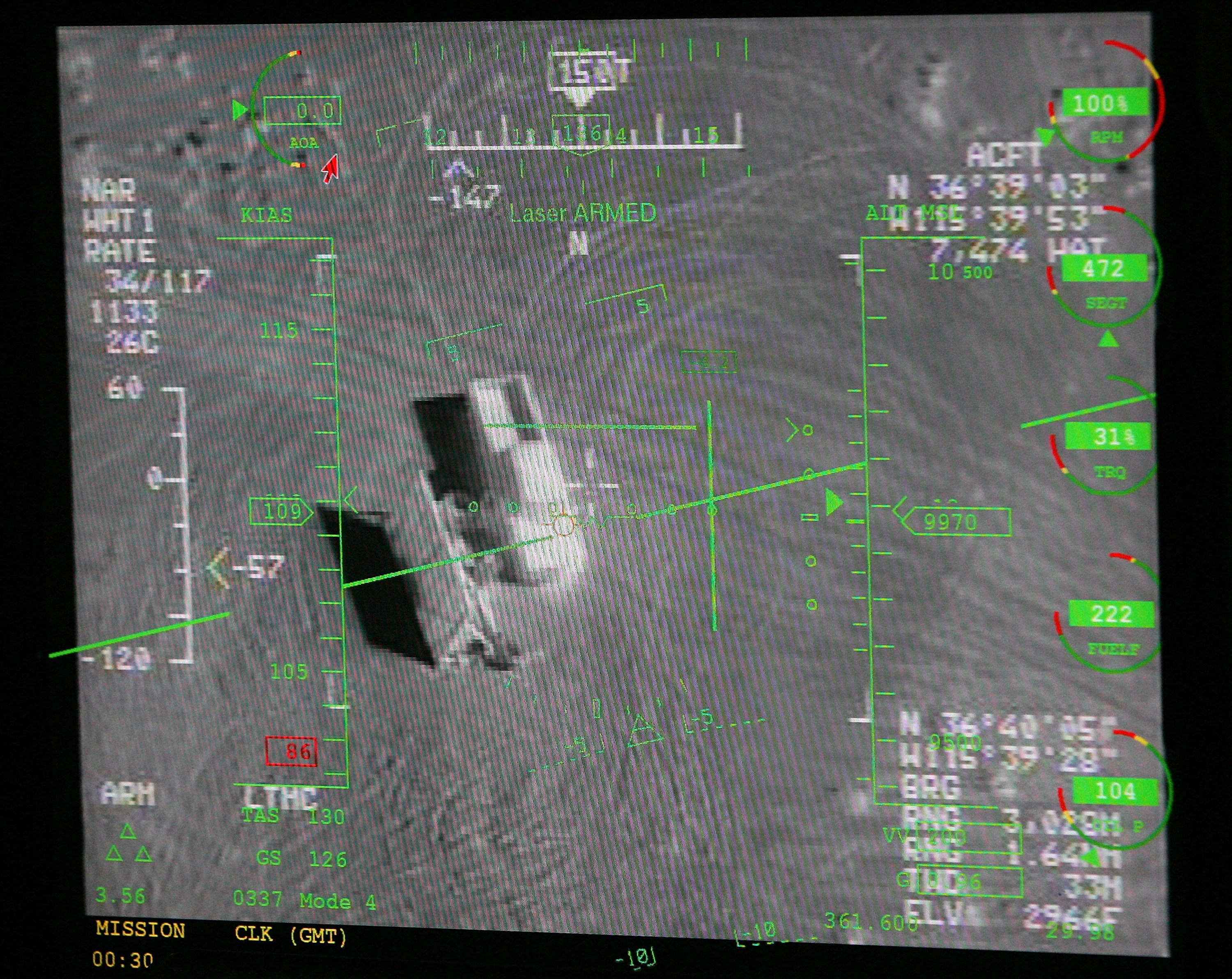 The use of drone strikes would be embraced wholeheartedly, as the number of Predator drones grew from an original fleet of 16 to 360 by 2018, when the model was replaced by the new and improved Predator 2, or MQ-9 Reaper.

But despite the rapid increase in the use of drones, a set of standards and procedures were not laid out by the White House until 2013.

Since then, Afghanistan has become the most drone bombed country in the world, peaking in 2019 with an astonishing 7,423 bombs dropped in total on the country that year, or 20 bombs a day, according to US military data.

In November of the same year, a Reaper drone deployed to a village in the mountainous region of Paktia killed seven innocent people including three children and one child, according to accounts from locals.

"Nobody wants to listen to us. I doubt that the murderers will face justice one day. God is our only hope," local resident Mohammad Anwar told Foreign Policy.

Islam Khan, another resident, demanded justice, saying: “We are like ants for them. The murderers need to face a trial.

"If it’s not happening, it just reveals that the Western world does not care about the Afghans they are murdering."

In 2015, the Intercept published a leak of internal documents provided by an anonymous source from within the US drone program.

The documents revealed that "the military labels unknown people it kills as ‘enemies killed in action,'" but when a drone misses and hits an unintended target, they are given the same label.

Other documents reveal that between May and September of 2012, drone operates labeled 19 successful hits as "jackpots," but 136 others as "enemies killed in action," meaning that nearly nine out of 10 people who were hit were not intended targets.

Despite increasing calls for investigation, a recent analysis found that between 2002 and 2015 the US military conducted 228 investigations into civilian casualty incidents, but not a single one included a visit to the areas in which the civilian deaths allegedly occurred.

President Biden appears poised to continue the use of drone strikes, even after withdrawing boots-on-the-ground troops from Afghanistan.

As of last month, the Biden administration and the CIA are debating whether to withdraw the combat zone designation from Afghanistan, a label that could influence how much approval is needed to authorize more lethal strikes in the country, CNN reports. 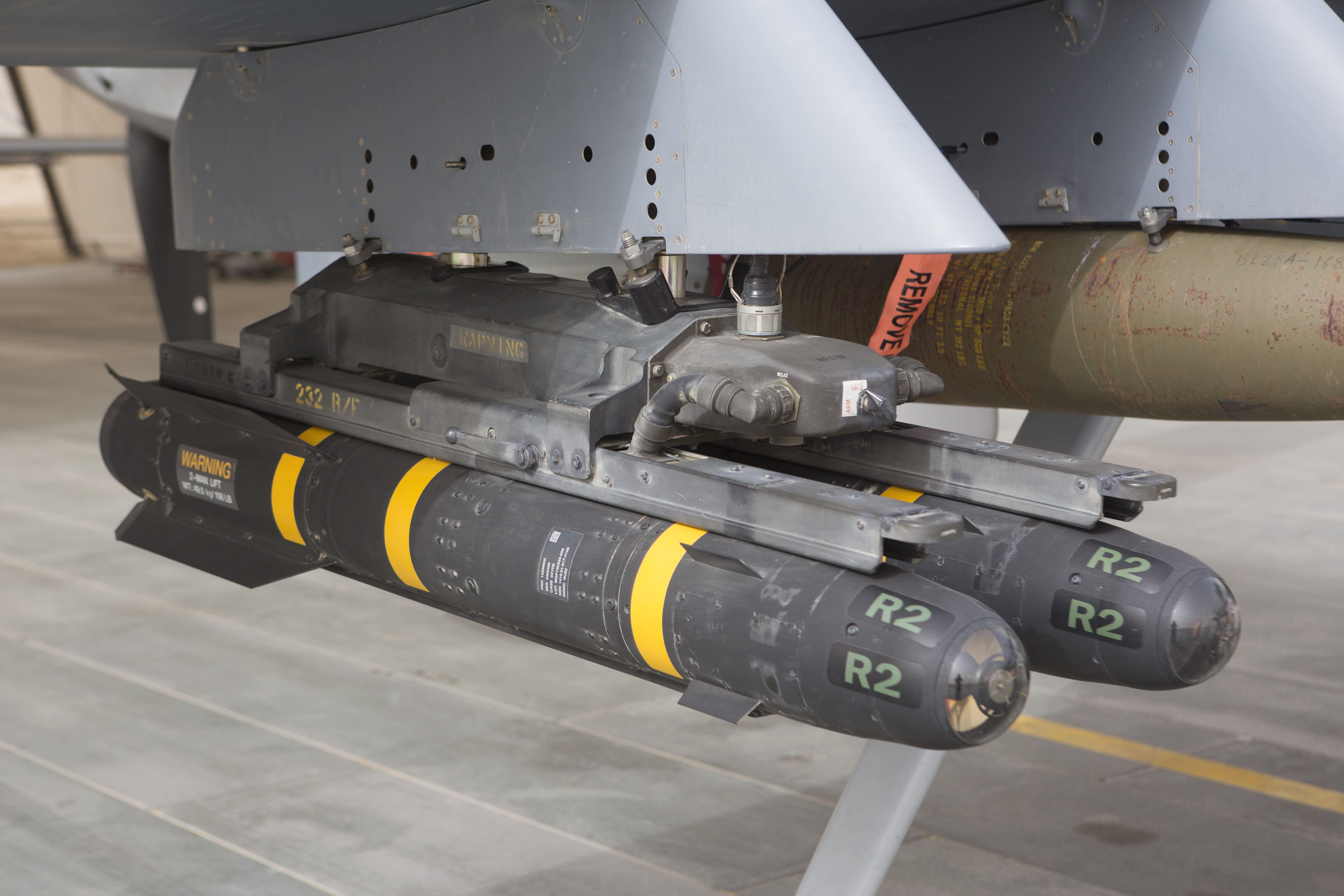