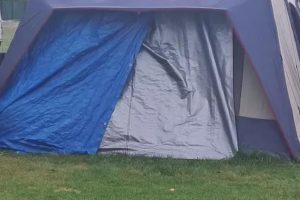 A MUM-of-five has shared how her family has been forced to live in a tent to make ends meet.

Patricia Thompson has explained how her family of seven has been camping in caravan parks for weeks amid Australia's housing crisis. 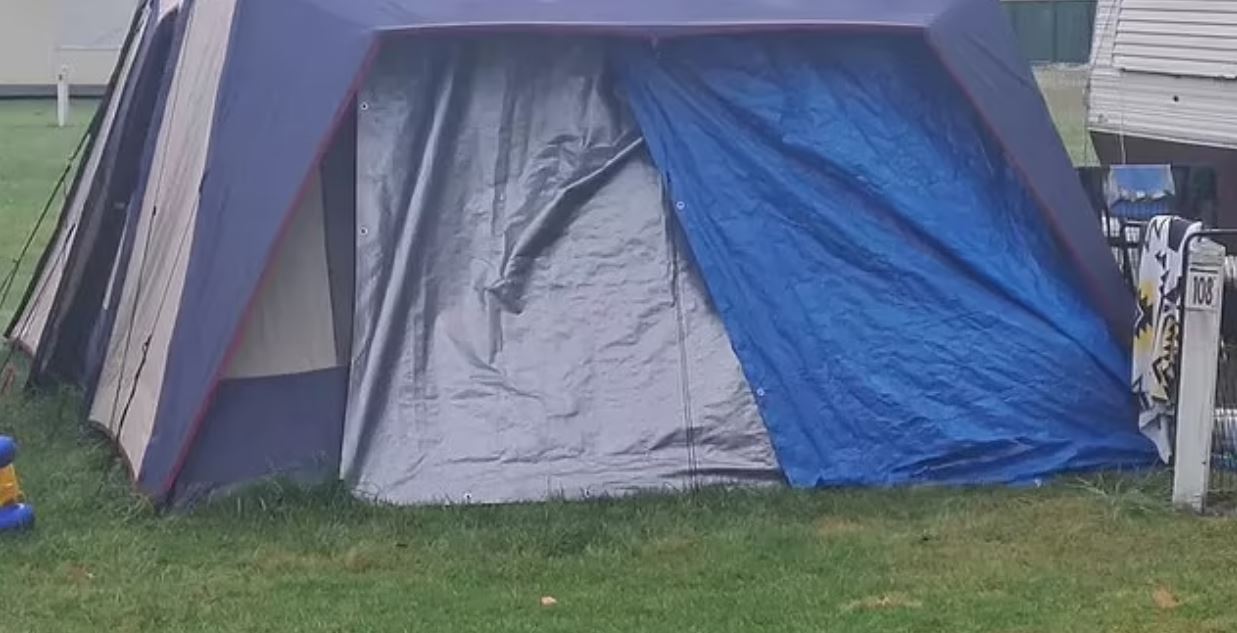 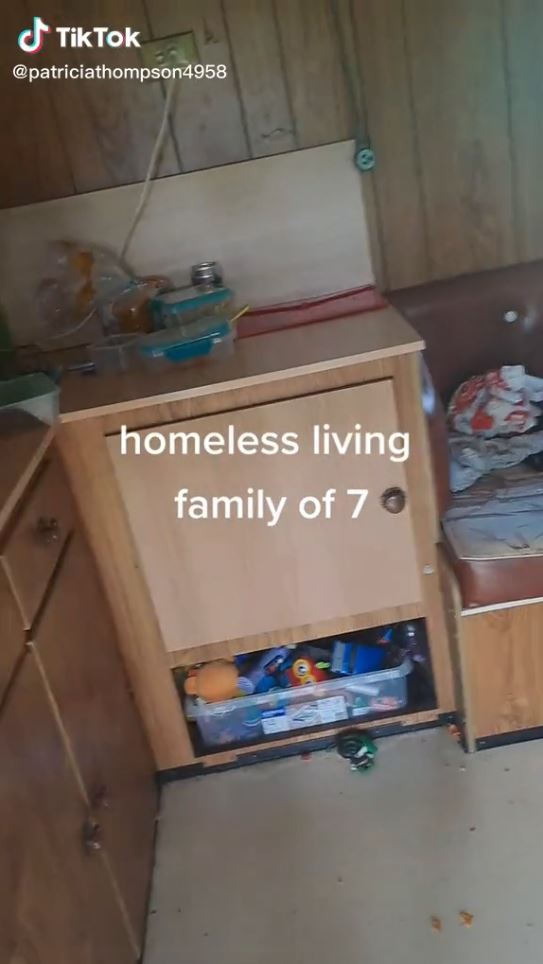 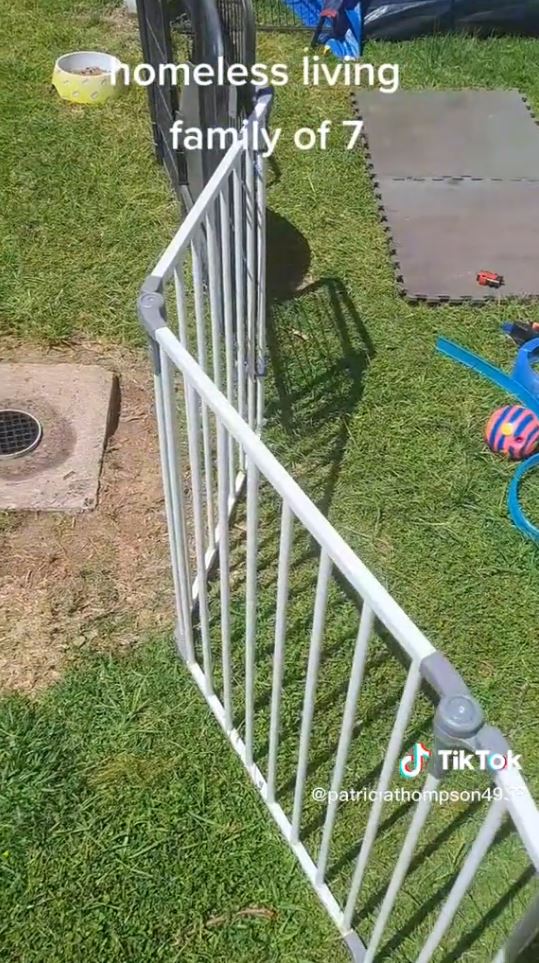 While waiting for a long-term solution, the mum alongside her partner and five children- including two toddlers- lived in a cramped tent on NSW coast.

Patricia told 7News the family applied for several rental homes but to no avail.

She said: “I’ve lost count of the amount of applications we put in, it’s just ridiculously crazy.

"We stayed in Mum’s backyard for a bit, but in the end her real estate didn’t want a big family staying there so we had to move on. 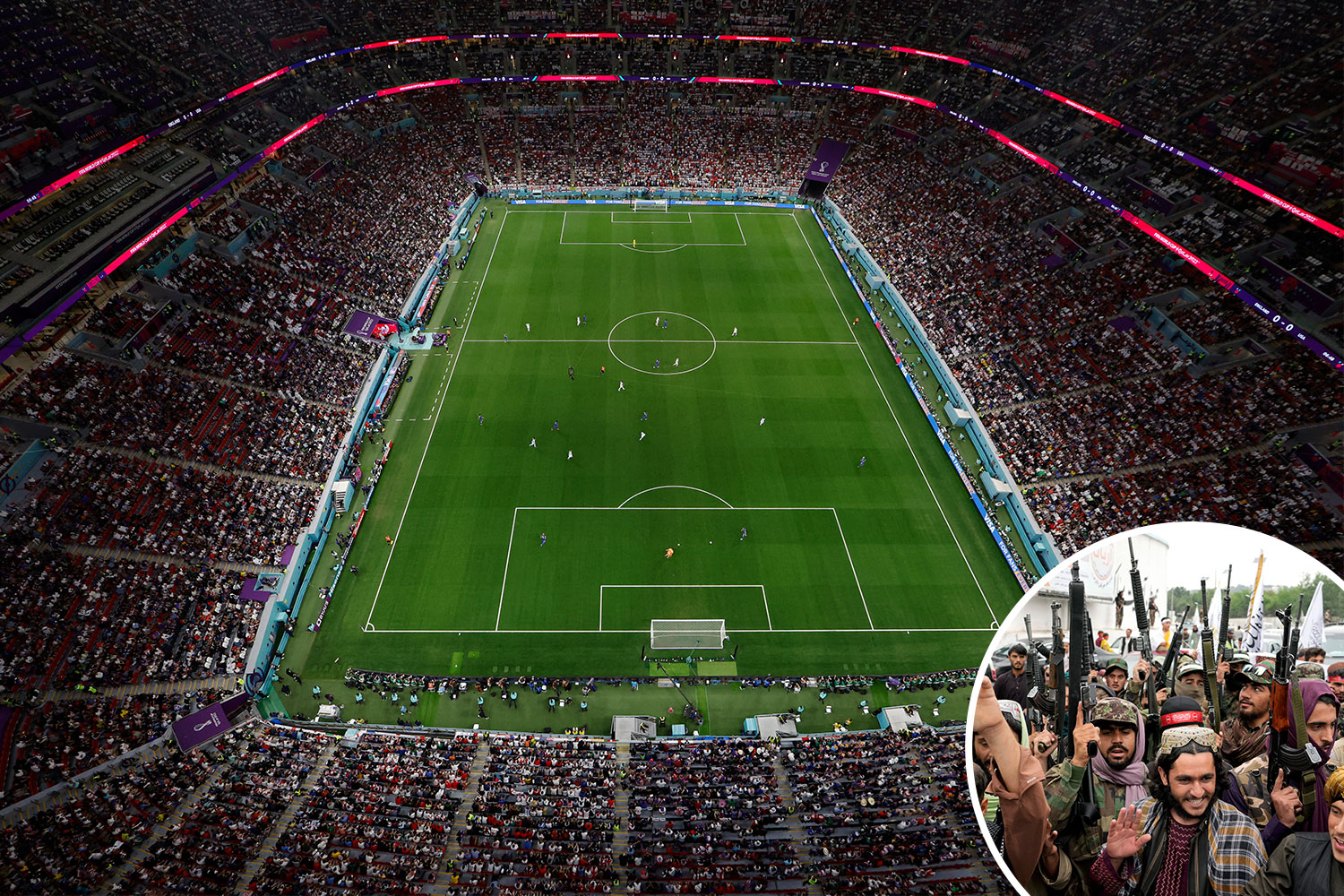 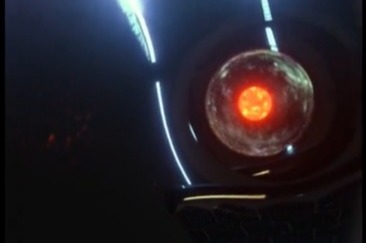 “We were lucky enough to find a cheap tent off Facebook marketplace we could use during that time.

“But, it ended up falling apart towards the end, with rips and holes in it. They’re just not made to stay in for long periods of time.”

The family even set up a GoFundme page to raise funds for a new tent.

Patricia admits the situation was challenging for the entire family.

WHO'S LION IN WAIT?

“And it was difficult at times, you know. Our youngest is a one-year-old and she likes to wake up at the crack of dawn and then everybody else wakes up, too.”

The mum has been documenting the family's struggles on TikTok with her videos receiving millions of views and comments from well-wishers.

They continued the search for their new home as they would only be allowed in a four-bed house due to the size of their family.

Finally, their luck seemed to change as they managed to secure social housing.

Patricia said the important thing is for families to try to be positive and stick together. 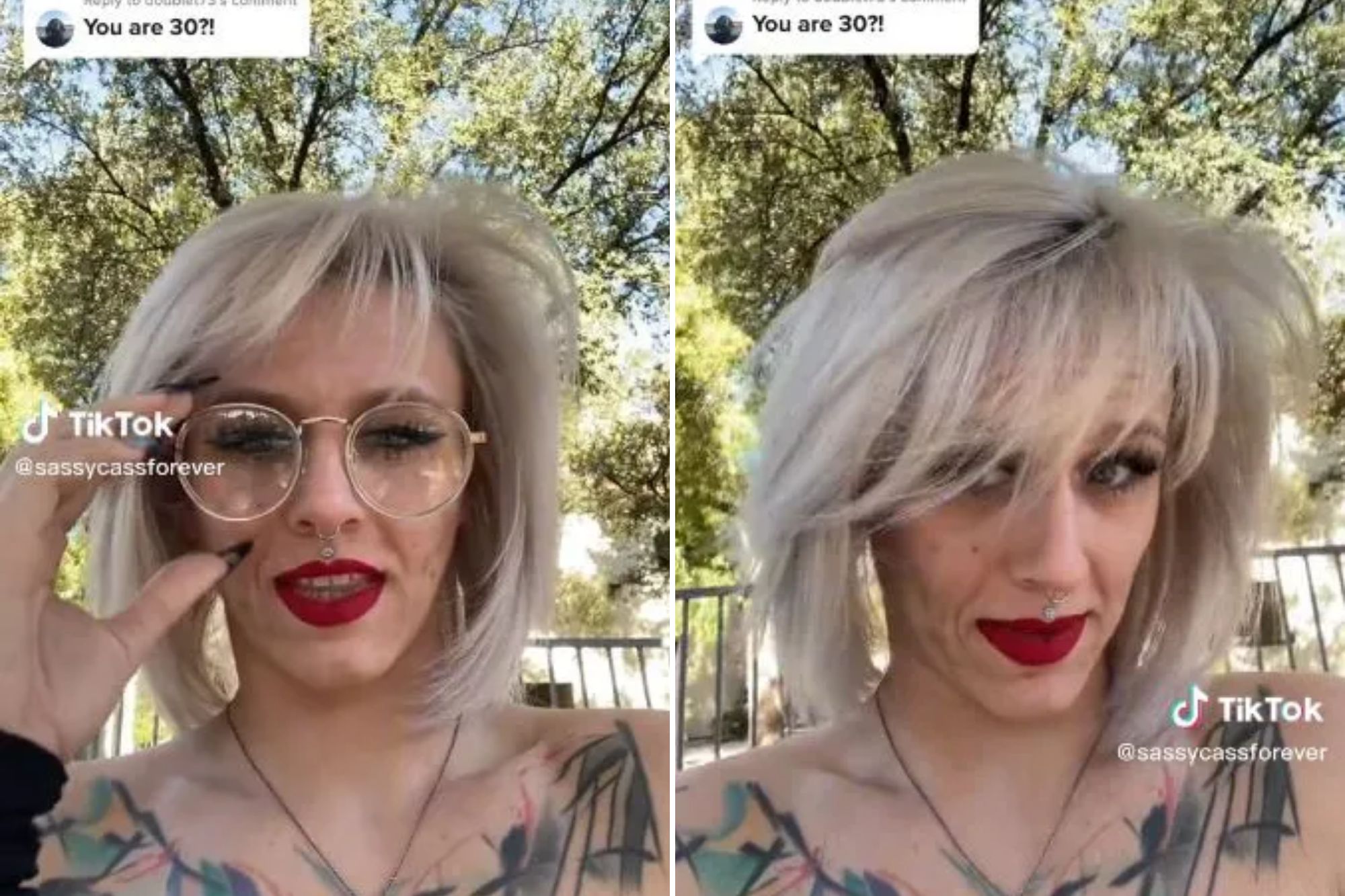 “And just try to stay together.”