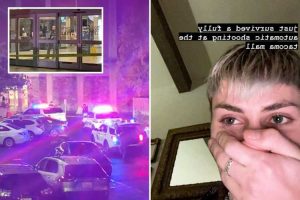 A WITNESS to a horrifying Black Friday shooting at a Washington mall has described how panic-stricken parents ran for their lives holding their children as gunfire erupted in the food court.

Speaking exclusively to The Sun, Kobe Marsh said he had been waiting for his order inside Panera Bread at Tacoma Mall with his friend Leyla Elazmaoui when they heard a loud bang at 7.08pm. 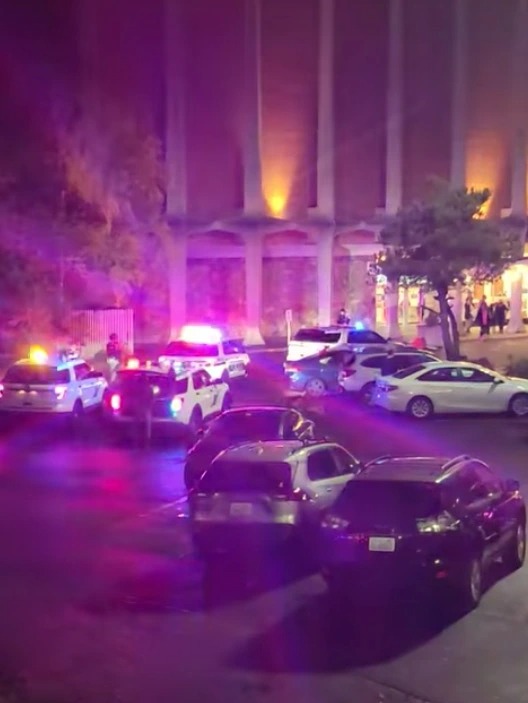 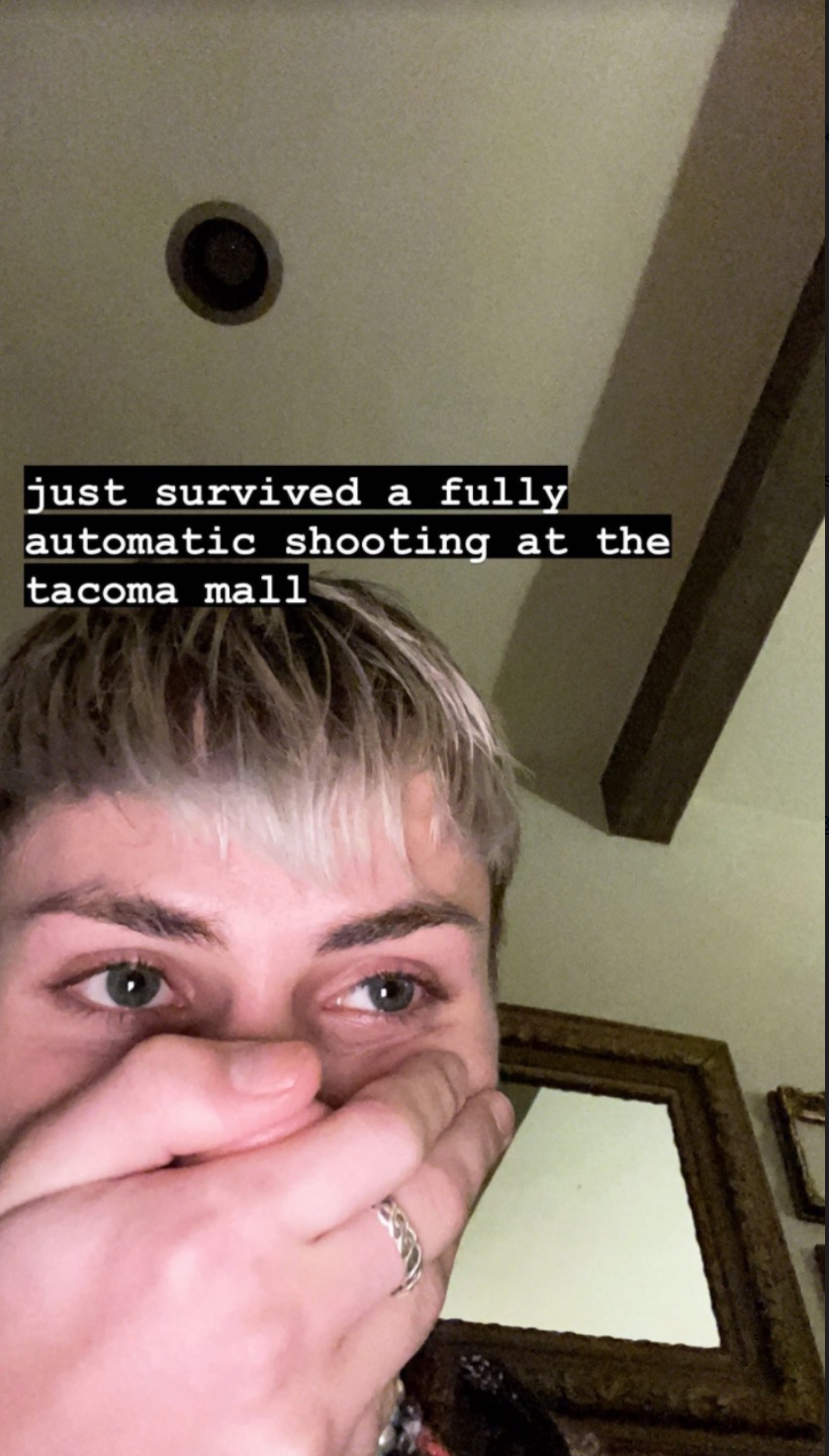 Initially unsure what the noise was, Kobe said they quickly realized it was gunfire when they "heard people screaming and saw them running for their lives."

"It was chaos," he said. "It all happened so fast.

"At first we didn't realize. We stood there for about three to five seconds, but when saw a stream of people running we realized it was gunshots that we'd heard."

Kobe said he initially heard one gunshot before a flurry of six or seven rang out. Other witnesses have claimed to have heard upwards of 15.

He said he and Leyla immediately sprinted back to his car and drove away.

Kobe shared video footage with The Sun showing the moment he pulled out of the parking lot of the mall as a sea of sirens sound out and flash around him.

"We saw mothers crying, with their kids in their arms just running. Other people were just really confused" he said.

"It was terrifying. There were just hundreds of people flooding out of the mall.

"Luckily we weren't too far from my car. I just had tunnel vision as I was running."

Kobe said he didn't see who opened fire or know if anyone was hurt in the hail of bullets, though police have since confirmed that at least one person was shot and injured.

He said he believed the gun fired sounded like a "fully-automatic weapon."

"We're a little shaken up right now," Kobe said, adding that officers arrived on the scene within seconds.

"I've never experienced anything like that before – I just can't believe it," he continued.

More than 60 law enforcement officers from Tacoma, Pierce County, Lakewood, Puyallup and the Washington State Patrol are currently on the scene, sweeping the mall store by store.

No suspect has been arrested in relation to the incident. A description of the assailant or assailants has not yet been issued by police.

The mall remains in lockdown while an investigation continues.

Hundreds of shoppers were seen running for their lives or ducking behind tables and seeking shelter in nearby stores as multiple shots reportedly rang out in the food court at 7.08pm local time.

Police are asking people to stay away from the mall until further notice.

“With an active shooter in a huge place, we’re sending people inside to do a coordinated search,” Moss told the News Tribune.

“We are still actively working the scene, trying to get people out of the mall safely and searching the mall for a shooter."

Fredrick Hoskins told the outlet how he was shopping with his daughter inside the mall when he heard gunfire.

The Tacoma Mall was the site of a 2005 mass shooting that saw gunman Dominick Maldonado use a semi-automatic rifle and pistol to hurt six people and instigate four-armed kidnappings.

News of the shooting in Tacoma comes after a Black Friday shooting left shoppers reeling in Durham, North Carolina, while shots were also fired at a Walmart in Washington state. 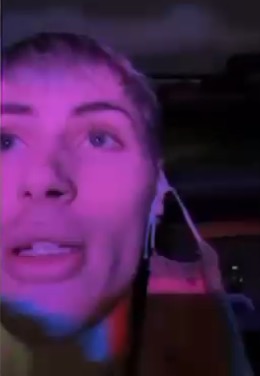 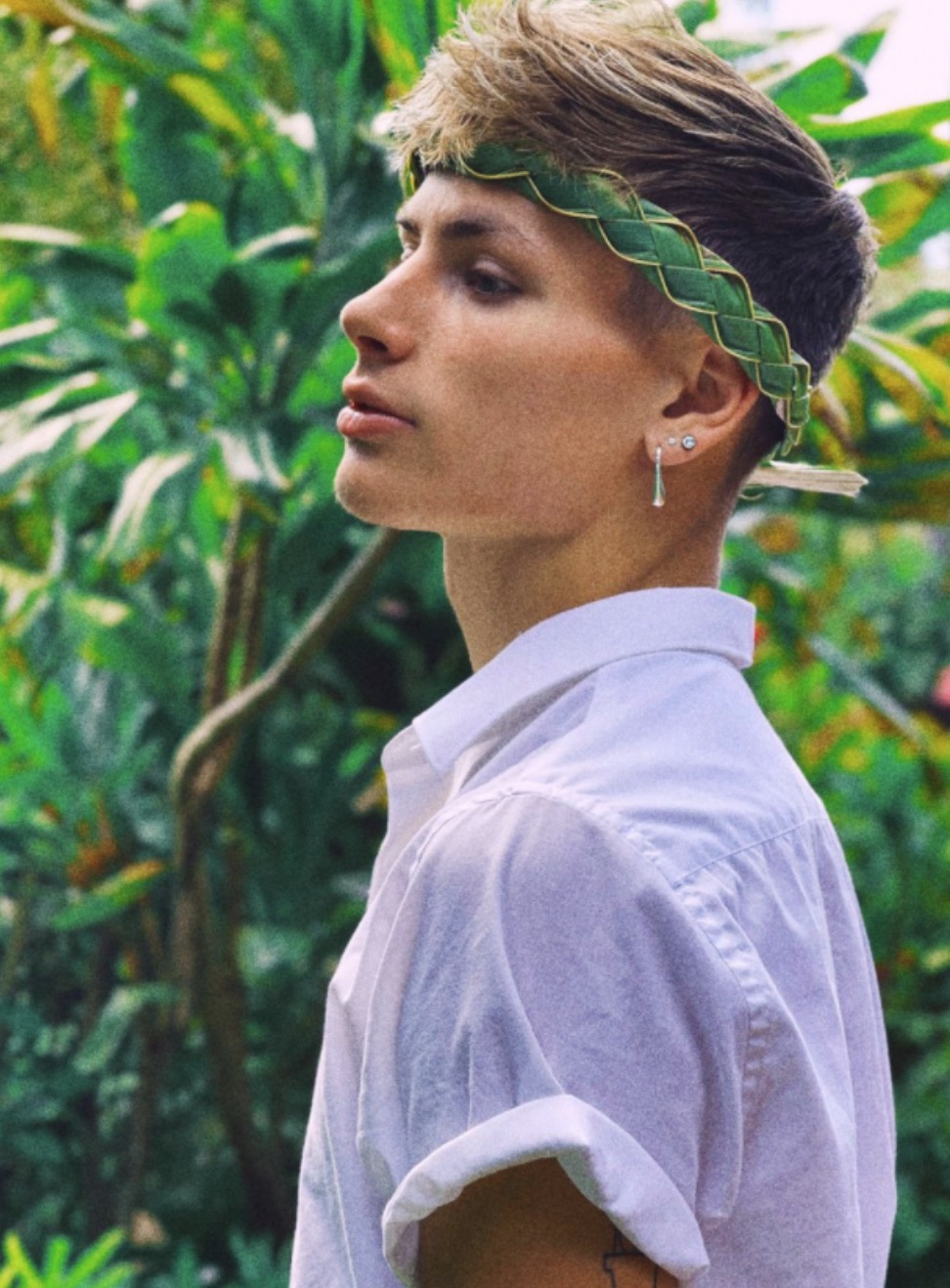 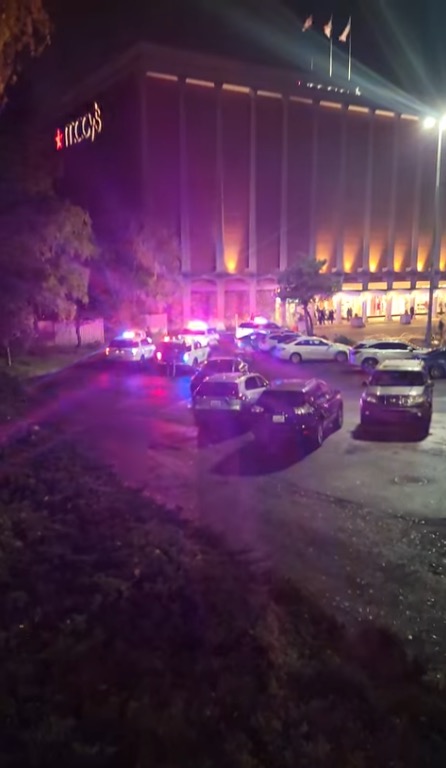 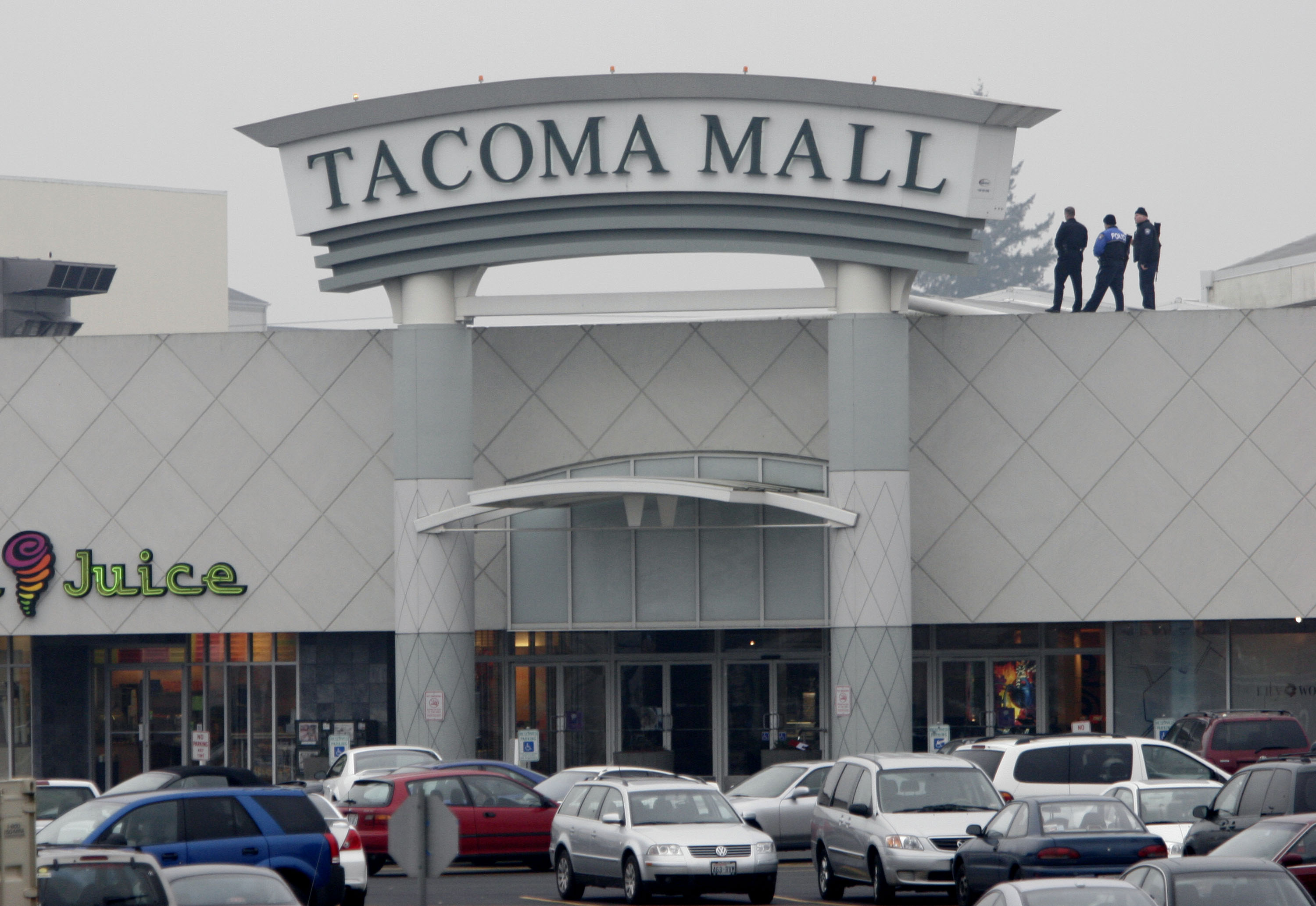