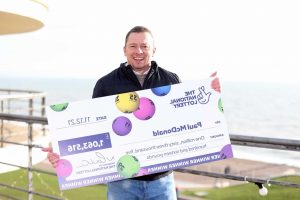 A DAD thought he'd won just £30 on Lotto but ended up scooping £1million – and calmly revealed the news to his wife as they watched their daughter in a Christmas pantomime.

Paul McDonald, 48, was scouring his emails when he noticed one congratulating him on a win. 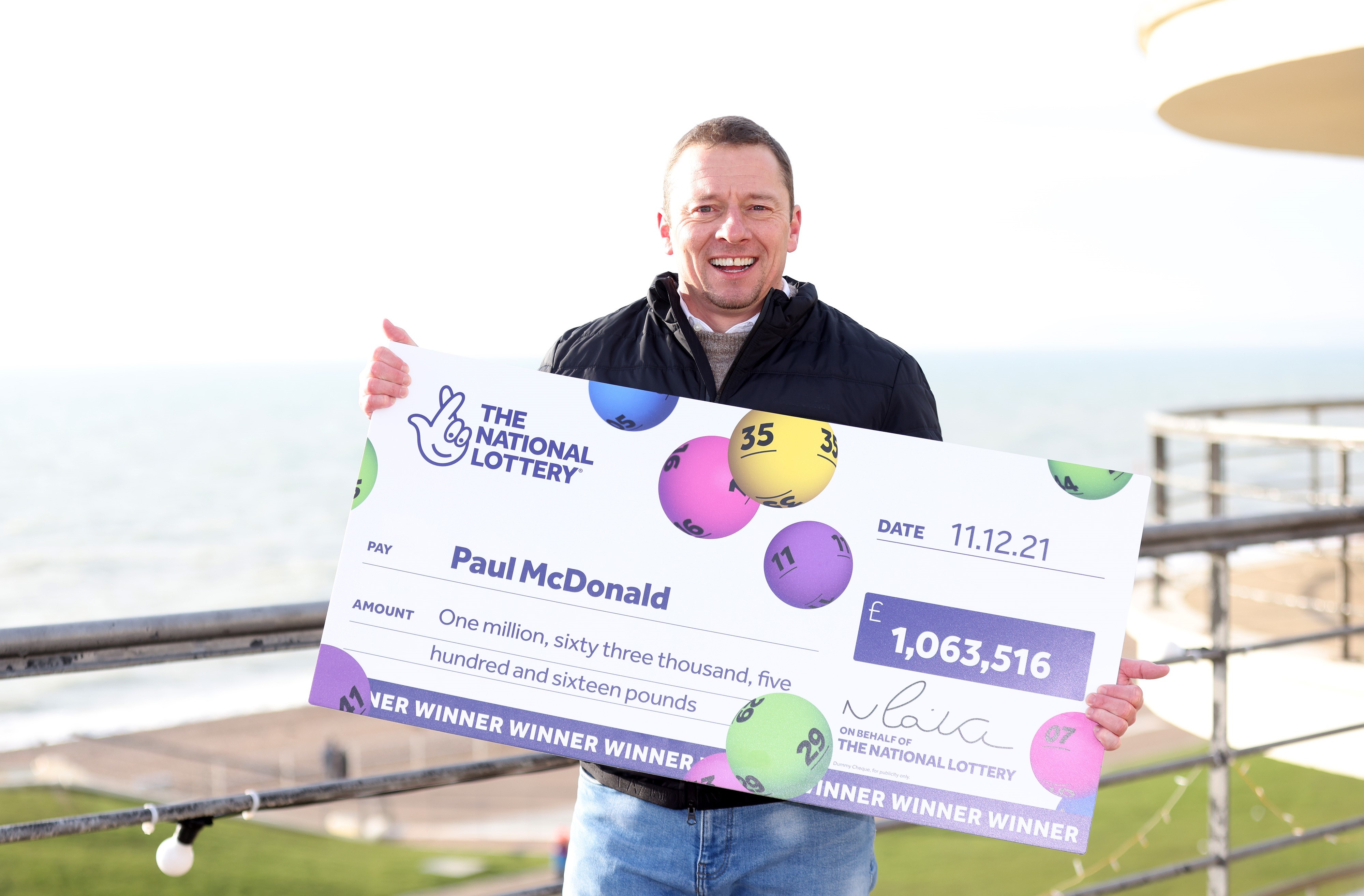 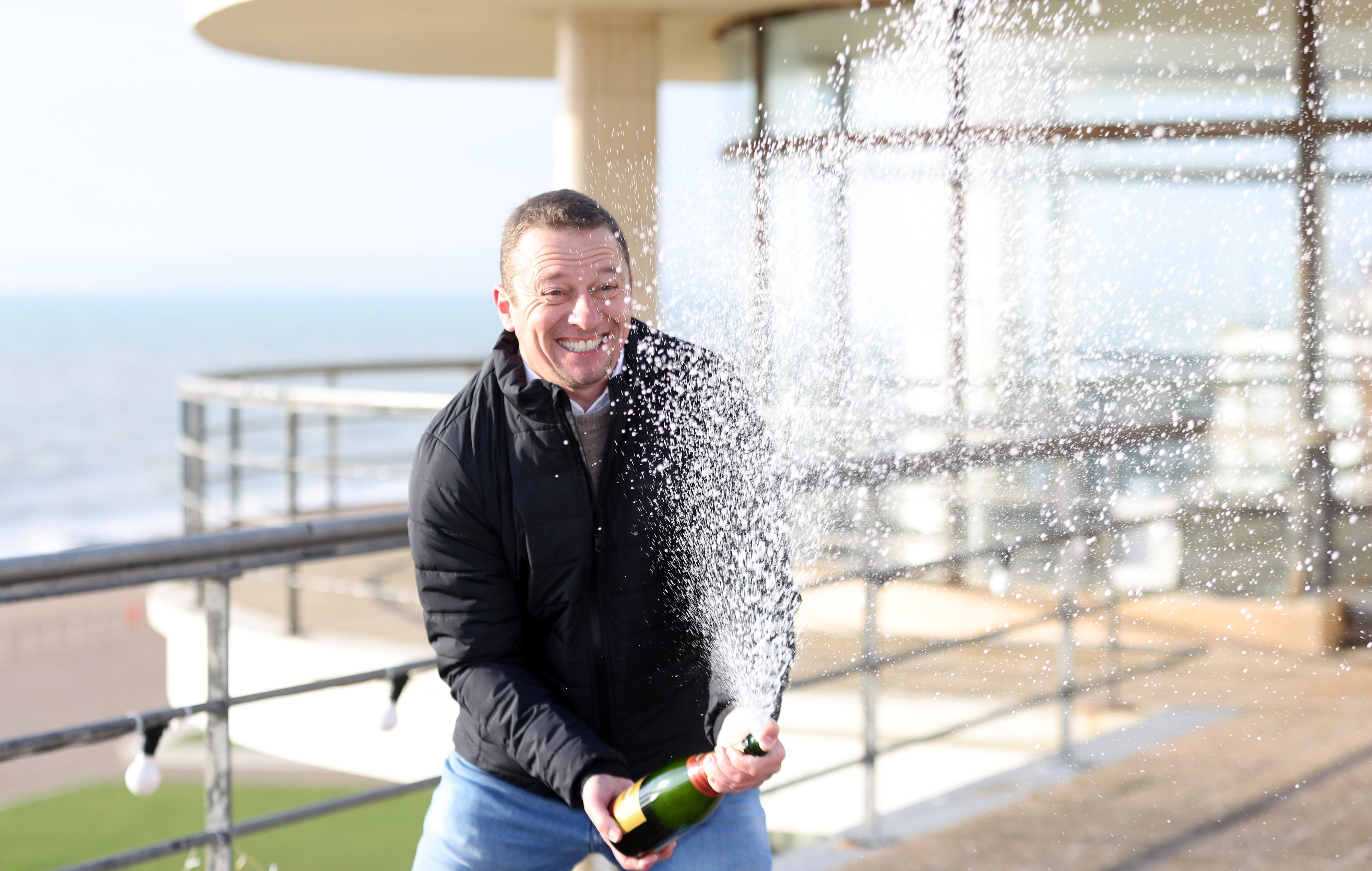 “I’d like to pretend I leapt about celebrating but instead I logged out, shut down the computer, made myself a cup of tea and watched the football for five minutes," he said.

"I think it was my way of dealing with the surprise but a slurp of tea and a bit of football kickstarted me again."

He logged in and out about 30 times before becoming assured that the win was real.

"Eventually I took a screen grab and dashed off to catch the second half of the panto," he added.

Arriving late, the dad-of-two sat down quietly and showed his partner the screenshot.

"In the gloomy light she misread it as £1,063, so smiled and whispered back, ‘great, we can get the bathroom done’ and calmly went back to watching the performance.

When the family, who live in Bexhill, East Sussex, returned home that night, they finally sat down and it dawned on them how their lives would change thanks to the huge win.

Boris Johnson confirms Christmas is ON and no new restrictions yet

“It’s crazy, one minute you’re battling with extension leads and focused on putting up the Christmas lights, hoping to make it to the second half of the local Christmas panto to see your youngest’s performance, the next you’re a millionaire!?," Paul explained.

“I’ve worked all my life, I’m proud to be a grafter from a family of grafters, so to suddenly discover on a Sunday evening that I’ve won more money than most people earn in a lifetime is taking some time for the analytical side of my brain to absorb.

"The other part of my brain, the dreamer and adventurous side, is all over the win!

“I work in distribution so it’s been a whirlwind of a year involving lots of travel and project management, and with Christmas a very busy time in my industry, there’s barely been a spare second to plan for Christmas let alone plan for becoming a National Lottery millionaire!" he said.

"There won’t be any rash decisions, if we do this well we could make a difference not just to our lives but future generations too."

He added that the extra funds will help pay off his mortgage as well as allow the family to enjoy quality time together with meals out and holidays, memories that will be "utterly life-changing."

Christmas Day sees a special Lotto draw with a £15M Must Be Won jackpot.  In the draw, just like in the one in which Paul won, the jackpot has to be won, either by one winner or the jackpot rolls down and is shared by all cash winners.