Home » World News » Interpreter, 30, who helped US soldiers in Afghanistan 'BEHEADED by Taliban extremists after trying to flee checkpoint'

Interpreter, 30, who helped US soldiers in Afghanistan 'BEHEADED by Taliban extremists after trying to flee checkpoint'

AN INTERPRETER who received death threats for helping US troops in Afghanistan was apparently beheaded by the Taliban during the Eid holiday, it was reported Friday.

Sohail Pardis, who had worked as a translator for the US Army for 16 months, was traveling home on May 12 when he was stopped by a Taliban checkpoint and was supposedly killed when trying to cross. 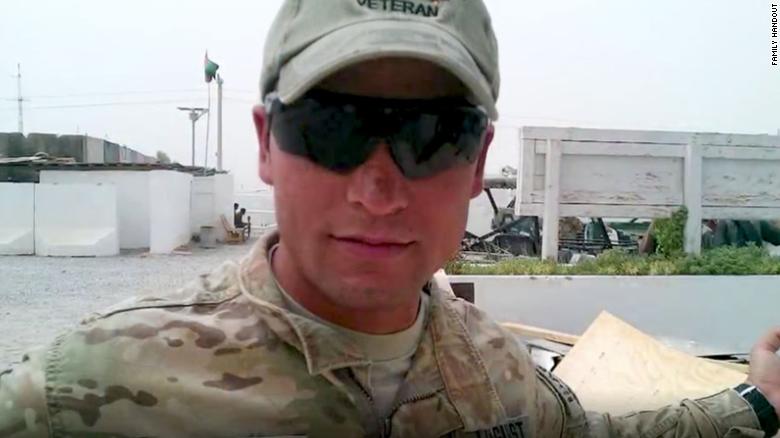 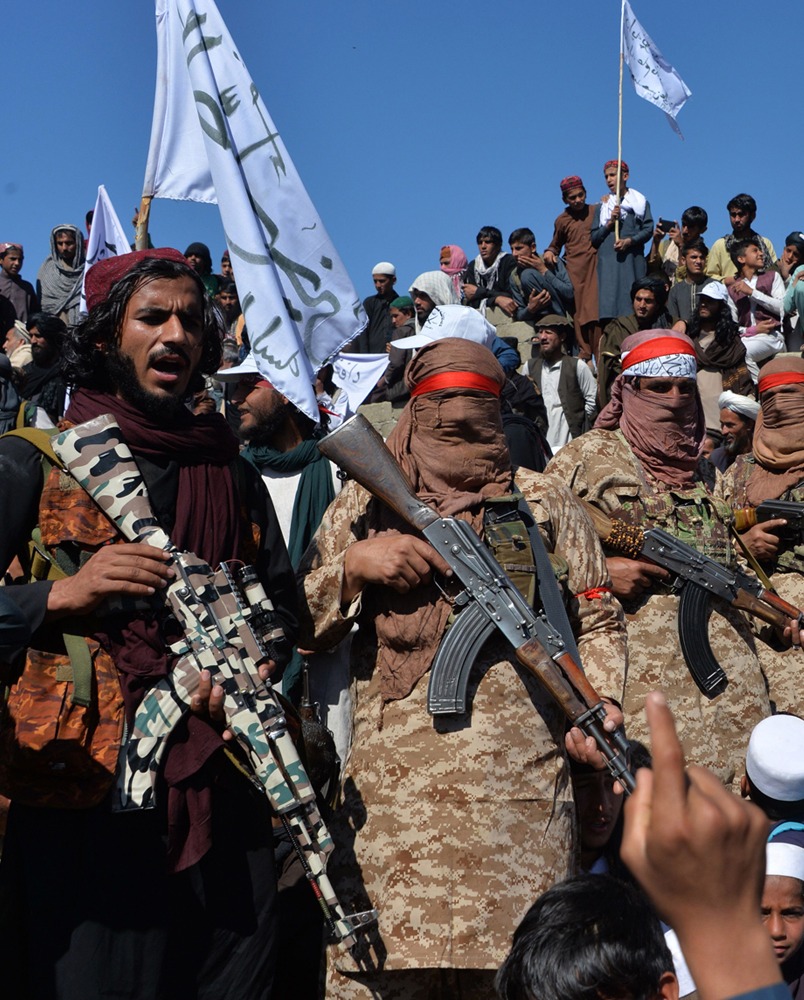 Pardis had been receiving death threats from the Taliban for the translation services he offered to the US during the 20-year war, telling friends the Taliban were calling him an American spy.

"They were telling him you are a spy for the Americans, you are the eyes of the Americans and you are infidel, and we will kill you and your family," his friend and co-worker Abdulhaq Ayoubi told CNN.

Villagers who had seen Pardis' seemingly last moments told the Red Crescent that he been driving through the desert only to be shot at by Taliban militants.

His friend told CNN that Pardis, 32, was from his home in Afghanistan's capital of Kabul to a town in the Khost province – a five-hour trip – to pick up his sister for Eid.

"We can't breathe here. The Taliban have no mercy on us," Ayoubi said.

"I'm so worried about the safety of my family. There's not much work in this country, and the security situation is very bad," he said.

Villagers say Pardis apparently sped up when he passed by the militants, saying the Taliban shot at Pardis' car before it was seen swerving and then came to a stop.

That's when people saw the Taliban drag him out of his car before they beheaded him.

The Taliban released a statement in June saying it would not harm those who worked with the US or any other foreign forces.

US troops to withdraw from Afghanistan

Despite the Taliban's statement, those who worked with the US but still living in the country are afraid of retribution if not death at the hands of the militant group.

After President Biden announced the removal of all US troops in Afghanistan, many were worried this would lead to increased instability in the region.

At the height of the war, there were about 100,000 American soldiers in the country.

About 18,000 Afghans who worked for the military has applied to the Special Immigrant Visa program, which would allow them to travel to the United States at a faster rate than through normal immigration.

The White House then announced it would launch "Operation Allies Refuge" on July 14 to help thousands of Afghan interpreters and translators.

The program would call for the evacuation of those Special Immigrant Visa applicants as soon as the last week of July.

Now with the US backing out of the country, their lives are at risk.

The US Embassy in Kabul is "actively working on every possible contingency to make sure that we can help those who have helped us," a spokesperson told CNN.

The Defense Department is "considering options," said Pentagon spokesperson John Kirby, of where to place those who have yet to receive the visa status and whose lives are at risk.

"We're still examining possibilities for overseas locations to include some departmental installations that would be capable of supporting planned relocation efforts with appropriate temporary residences and supporting infrastructure," Kirby said.

This is a clear indicator that the White House is well aware of the risk posed to those who helped the US during the war and whose lives are now in danger as a result of troop withdrawal. 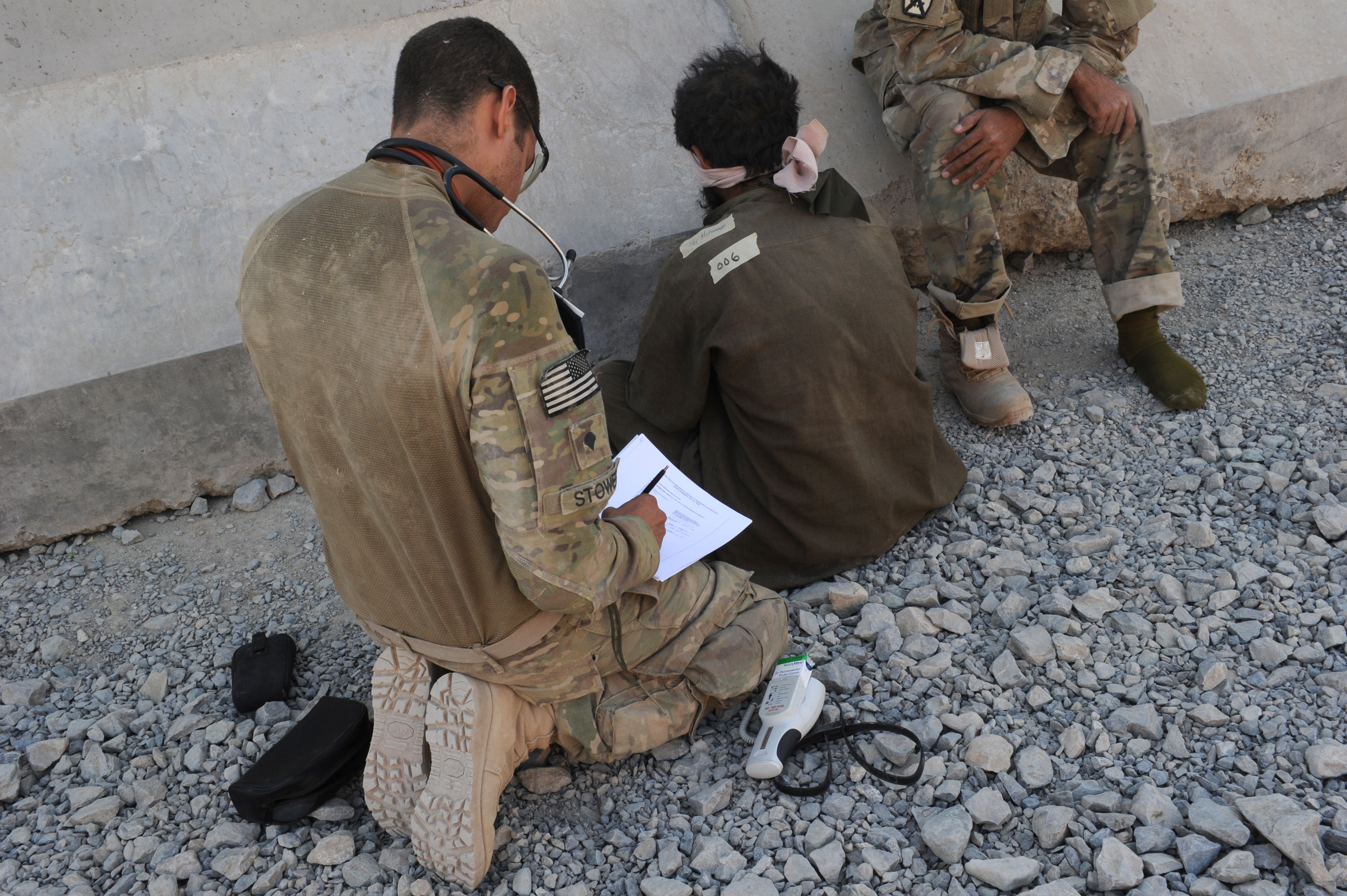 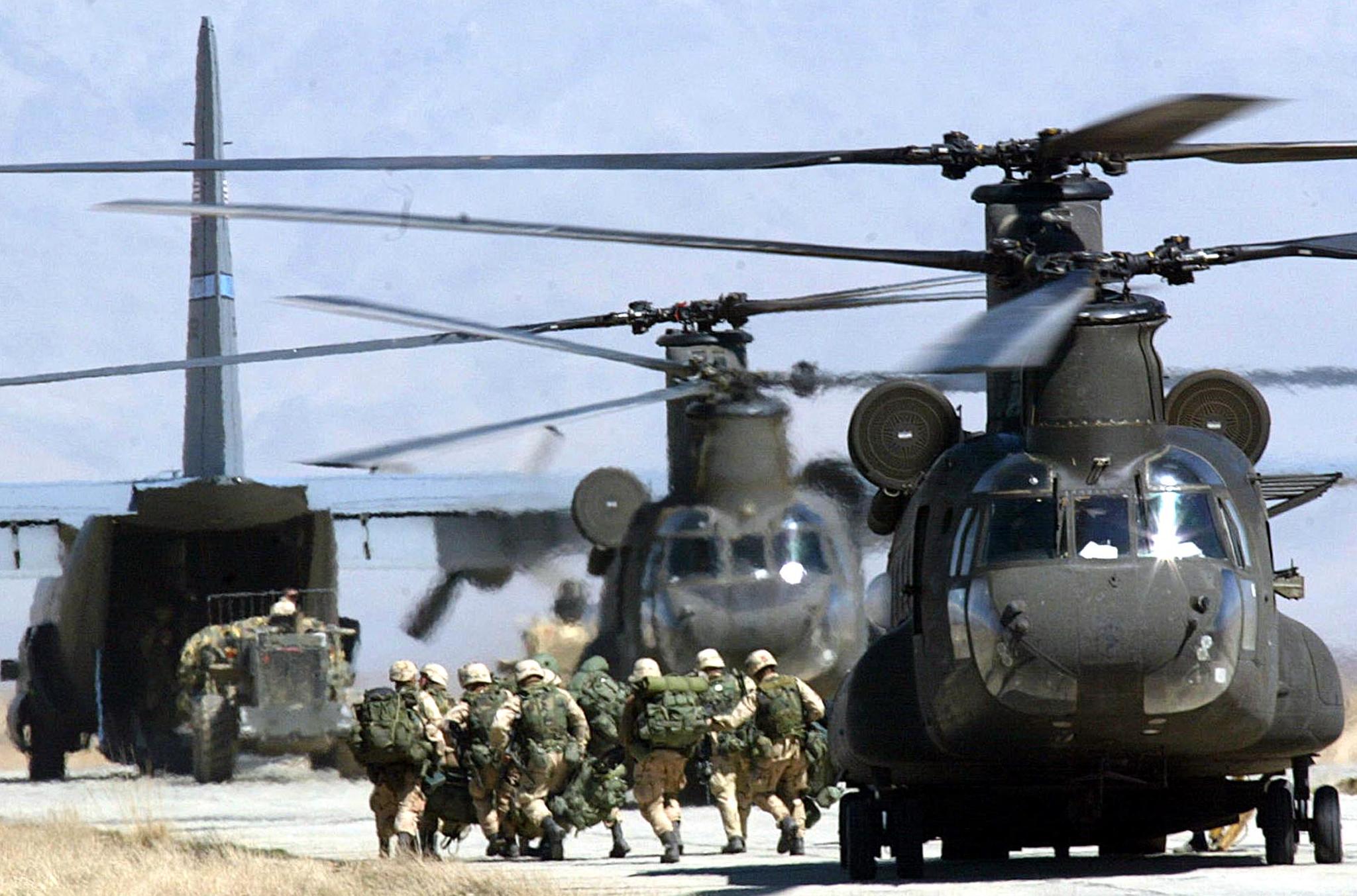