James Dyson fears Britain is being hampered by 'short-sighted' polices 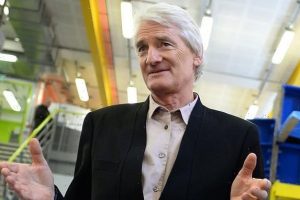 The tycoon said Britain was stuck in a state of ‘Covid inertia’ amid high taxes and government regulation.

Mr Dyson, who is based in Singapore and has an estimated net worth of £23billion, said: ‘The Government seems intent on moving in the opposite direction with the introduction of suffocating regulation, greater interference with business, and thinking it can impose tax upon tax on companies in the belief that penalising the private sector is a free win at the ballot box.’ 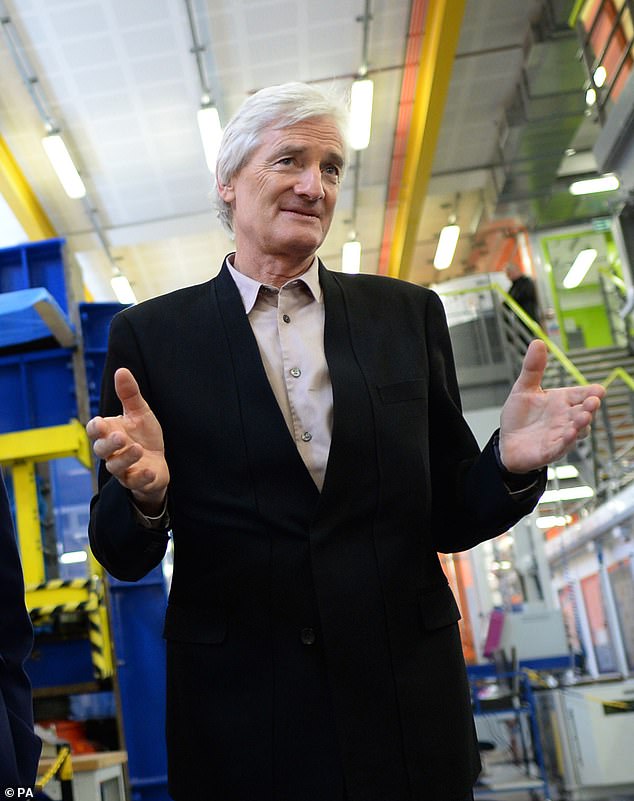 Writing in The Daily Telegraph, Mr Dyson also called on Chancellor Jeremy Hunt to use the spring budget to ‘incentivise private innovation and demonstrate its ambition for growth’.

The intervention comes as the Government pledges to halve inflation by the end of the year, as Mr Sunak and his Chancellor seek to balance the books and restore credibility to the UK’s finances.

The Prime Minister has faced pressure from some backbenchers over tax rises, following the autumn statement last year.