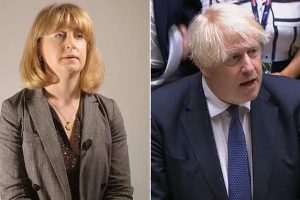 So much for the BBC’s impartiality promise! Left-winger Jess Brammar who tweeted rants against Brexit and Boris Johnson is set for top role despite new DG Tim Davie saying there was no place for partisanship

Relations between Downing Street and the BBC have been plunged into fresh turmoil after the Corporation ignored opposition to the appointment of a Left-wing journalist as head of its news channels.

Jess Brammar, who posted a series of now-deleted tweets critical of Boris Johnson, Brexit and Britain’s imperial past, is expected to be confirmed as executive news editor, despite objections from Sir Robbie Gibb, a member of the BBC board.

Sir Robbie, the former director of communications for Theresa May, warned the BBC’s director for news and current affairs, Fran Unsworth, that she ‘cannot make this appointment’ because the Government’s ‘fragile trust in the BBC will be shattered’ if she did.

A Government source said the forthcoming appointment called into question the commitment to impartiality and diversity of opinion made by Tim Davie when he became director-general of the BBC last year. 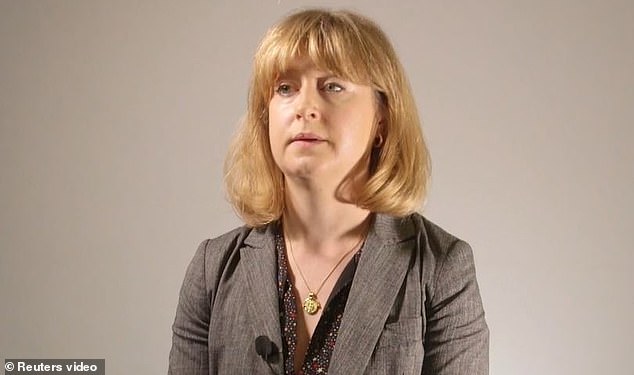 Jess Brammar, who posted a series of now-deleted tweets critical of Boris Johnson, Brexit and Britain’s imperial past, is expected to be confirmed as executive news editor

Following his appointment in September 2020, Mr Davie told staff that the broadcaster must ‘urgently… champion and recommit to impartiality,’ adding: ‘If you want to be an opinionated columnist or a partisan campaigner on social media, then that is a valid choice, but you should not be working at the BBC.’

A source told The Mail on Sunday: ‘Up until this point, everyone has given Tim Davie the benefit of the doubt.

‘This is now raising questions about how committed he really is to improving impartiality.’

Ms Brammar, 38, promoted a series of controversial opinions while she was working for the Huffington Post, the news website, including an article suggesting that black people would leave the UK if Mr Johnson was re-elected in 2019. 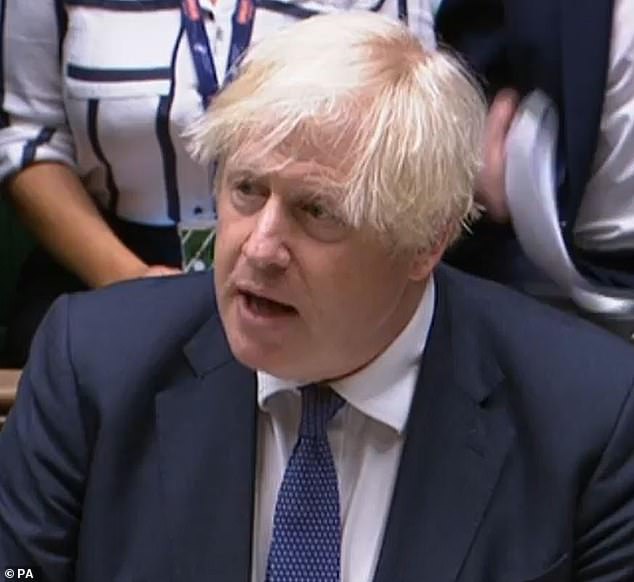 Ms Brammar, 38, promoted a series of controversial opinions while she was working for the Huffington Post, the news website, including an article suggesting that black people would leave the UK if Mr Johnson was re-elected in 2019

The BLM supporter with Guardian toyboy 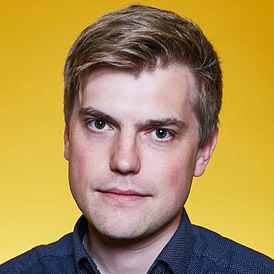 There are few in the media industry who are not aware of Jess Brammar.

One of the most prolific users of Twitter and Instagram over the last decade, she would regularly share her opinions on anything from politics to restaurants with her thousands of followers.

She would also regularly share pictures of her partner Jim Waterson, the Guardian’s media editor, on their holidays and nights out.

That was until the news of Ms Brammar’s new executive role at the BBC broke a month ago. Then her tweets were swiftly deleted and her Instagram set to private.

The couple, who live in Peckham, South-East London, have been an item since 2017 and were named as one of Westminster’s ‘power couples’ by politics website Politico – much to the amusement of colleagues at the time.

Her younger partner Waterson, 31, broke the story that Boris Johnson and Carrie Symonds, then his girlfriend, had a blazing row at her South London flat in 2019, after his newspaper was passed a recording of the argument by Carrie’s Left-wing neighbour Tom Penn.

Ms Brammar has enjoyed a 15-year career in television and online media after graduating with a first-class degree in international history with Russian before researching for BBC Question Time.

From there, she went to ITN, where she worked as a producer for ITV News before returning to the BBC as a senior broadcast journalist on Newsnight, going on to become deputy editor.

She later left that role in 2018 to become the editor-in-chief of Left-wing news website, the Huffington Post, before she was made redundant in April this year.

She also described Brexit as being like a popular TV comedy drama but ‘less funny’.

She has since deleted more than 16,000 posts, including calling the term ‘woke’ a ‘dogwhistle’ phrase and promoting a job advertisement from one of her own staff that sought only ‘non-binary’ applicants.

An ally of Sir Robbie said that it was his responsibility as a board member to challenge the decisions of senior executives, citing the BBC’s failure to scrutinise the reappointment of Martin Bashir despite doubts about his journalistic ethics.

This comes amid staff at the BBC having concerns about the appointment.

Some believe that the Corporation did not follow its own policy of fair recruitment, outlined on its website, which has prompted them to describe Ms Brammar’s role – a newly created one – as ‘a job for Jess’.

Yesterday, a spokesman for the BBC would not confirm that it had followed the policy, which it implemented itself in 2018.

At the same time it introduced a new rule that meant that shortlists for every middle to senior ranking posts must include one candidate from an ethnic minority background.

Ms Brammar was hired by the broadcaster’s deputy director and head of news content at BBC News, Jonathan Munro.

Her line manager will be senior news controller Jamie Angus.

The pair are also described as ‘close associates.’

Mr Munro was involved in the recruitment of shamed Martin Bashir for the role of religious affairs correspondent five years ago.

Then head of newsgathering at the Corporation, he met Bashir for coffee on June 23 2016, before the position was made public.

Mr Munro was also responsible for the scandalous decision to fly a helicopter over Sir Cliff Richard’s home to film a police raid on the property.

It led to the BBC paying out about £2 million following a landmark High Court privacy case which it lost to the singer.

Ms Brammar is understood to have a number of close allies at the BBC.

She was political editor Laura Kuenssberg’s producer when she was business editor at ITV News.

She also worked at Newsnight for almost four years, rising to the role of deputy editor.

The BBC refused yesterday to say when the job advert, which had the closing date of May 18, went on its website, or whether it was advertised more widely.

A spokesperson said last night: ‘We do not give a running commentary on recruitment processes.

‘When we are ready to make an announcement about this we’ll make one.’