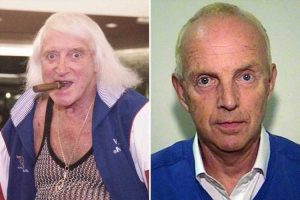 JIMMY Savile's paedo pal driver has died in prison after being so close to the monster that pals dubbed him his "shadow".

Ray Teret passed away aged 79 this morning after battling cancer. 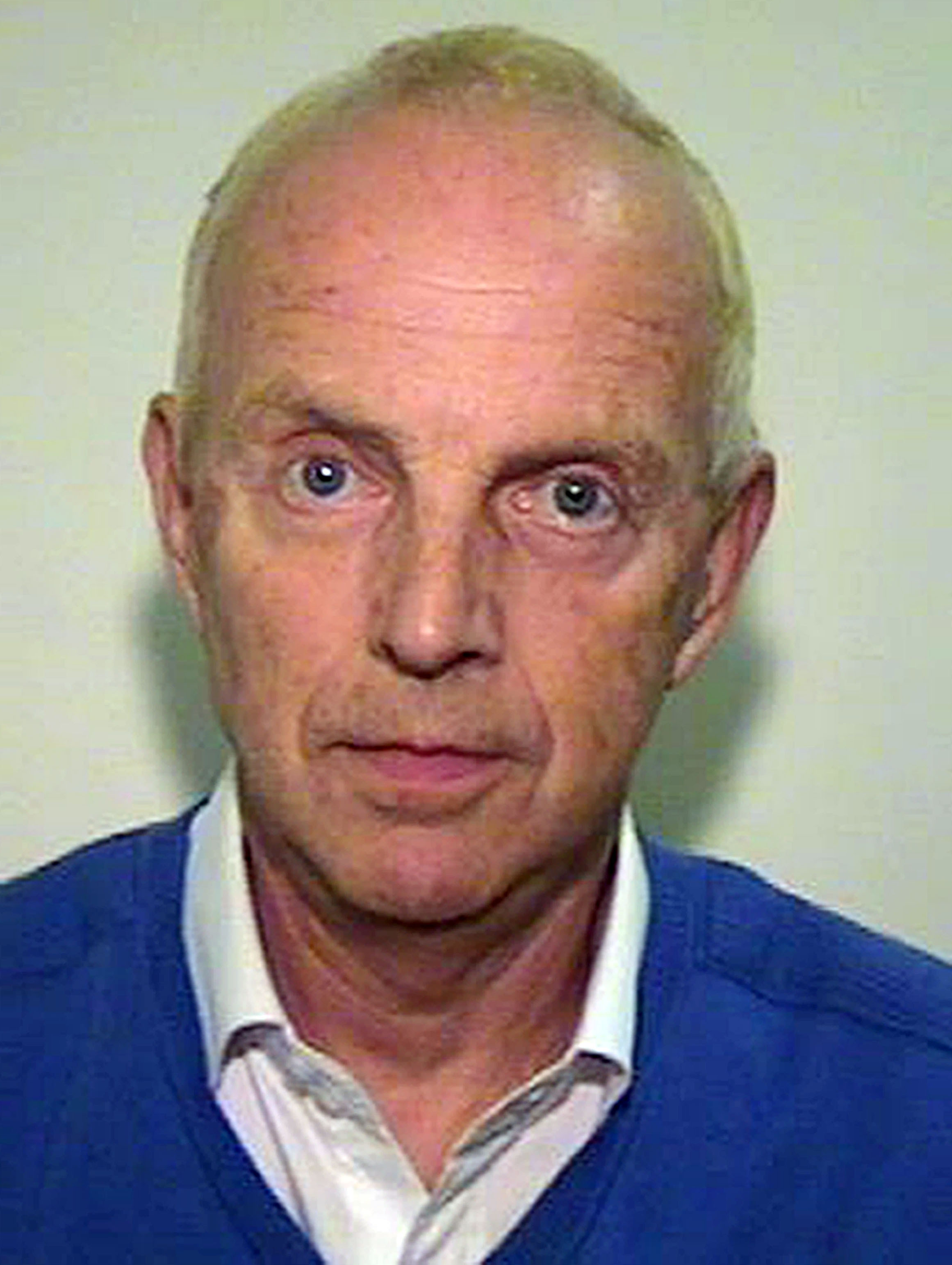 The Sun revealed last year how the former chauffeur had fought off coronavirus after catching it behind bars.

But he is thought to have been found dead in his cell by prison staff early today.

The cause of death was not known last night.

Teret, who was serving life for seven rapes and 11 indecent assaults on girls as young as 13, was being held at HMP Manchester.

The jail is better known as Strangeways.

Teret, a former Radio Caroline DJ who revelled in nicknames like The Rat and "Ugly Ray", was taken under Savile's wing in the 1960s. 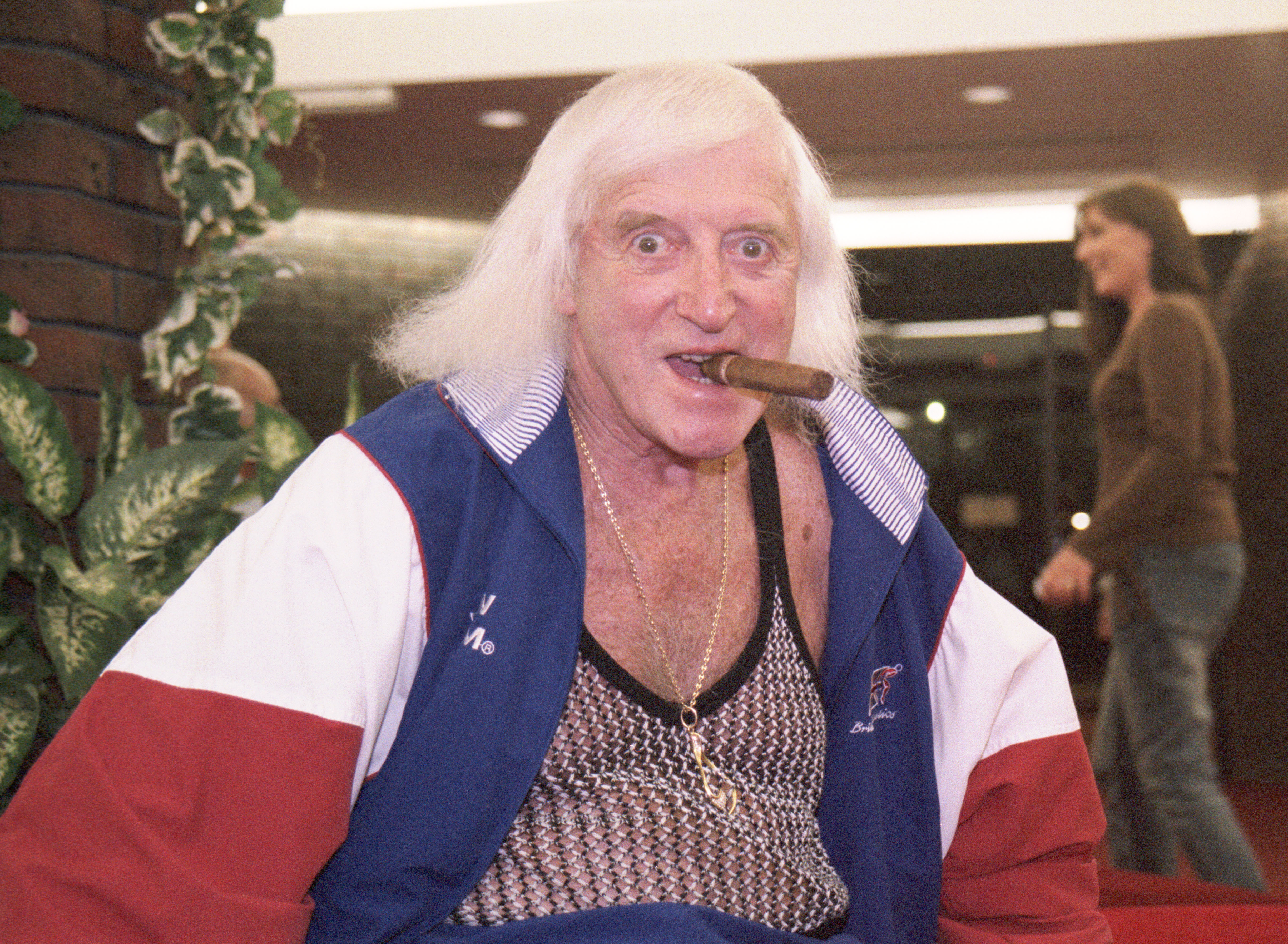 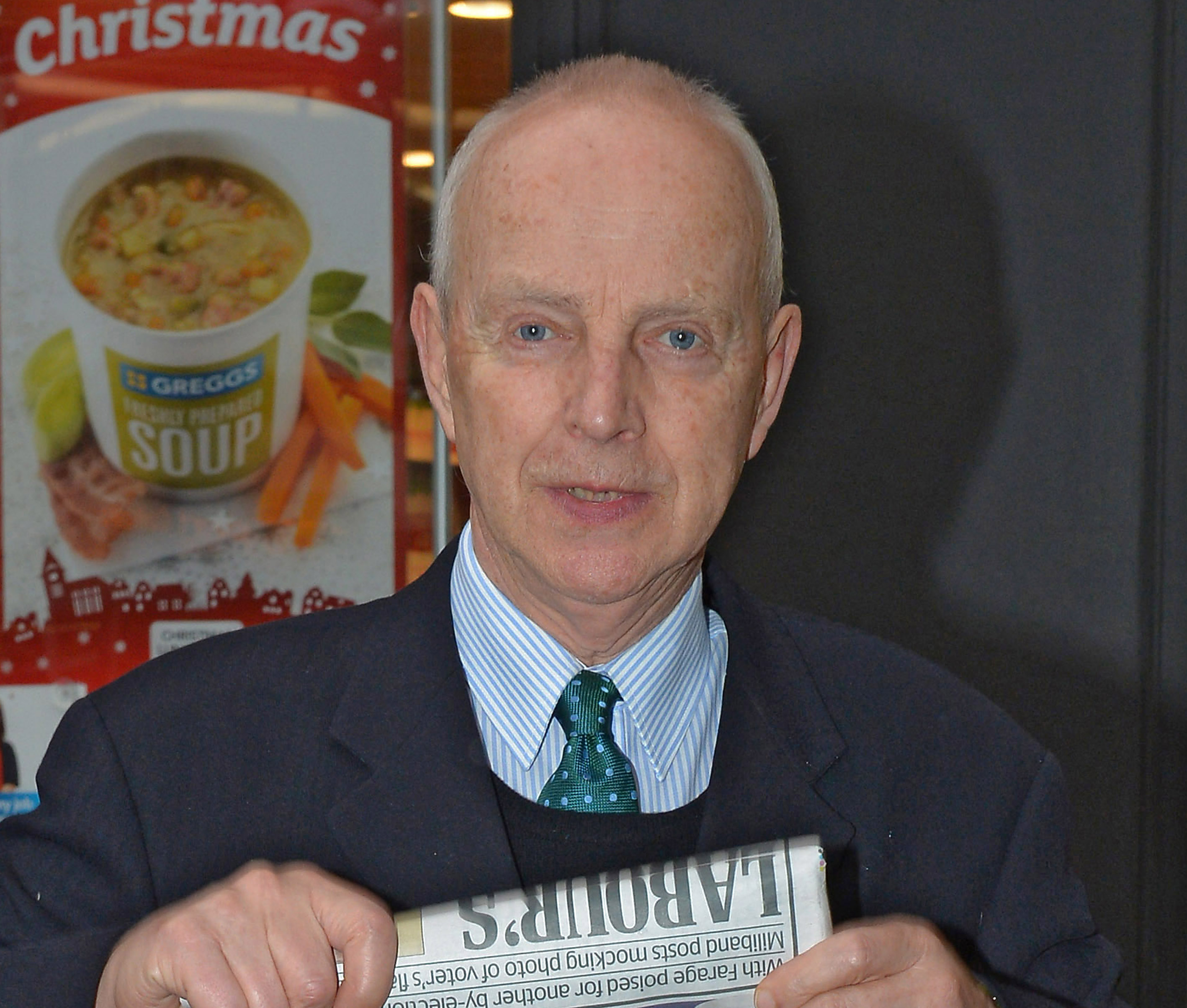 He then used the evil Top of the Pops star's celebrity status to prey on a host of young girls.

Manchester's Minshull Street Crown Court heard he followed Savile "like a shadow" and drove girls to evil Savile's lair where they abused them together.

He was finally arrested in 2012 after the Savile scandal finally emerged and jailed for 25 years in December 2014.

Ex-BBC star Savile died aged 84 in 2011 and was never prosecuted for any of his crimes.

"The Prisons and Probation Ombudsman has been informed.” 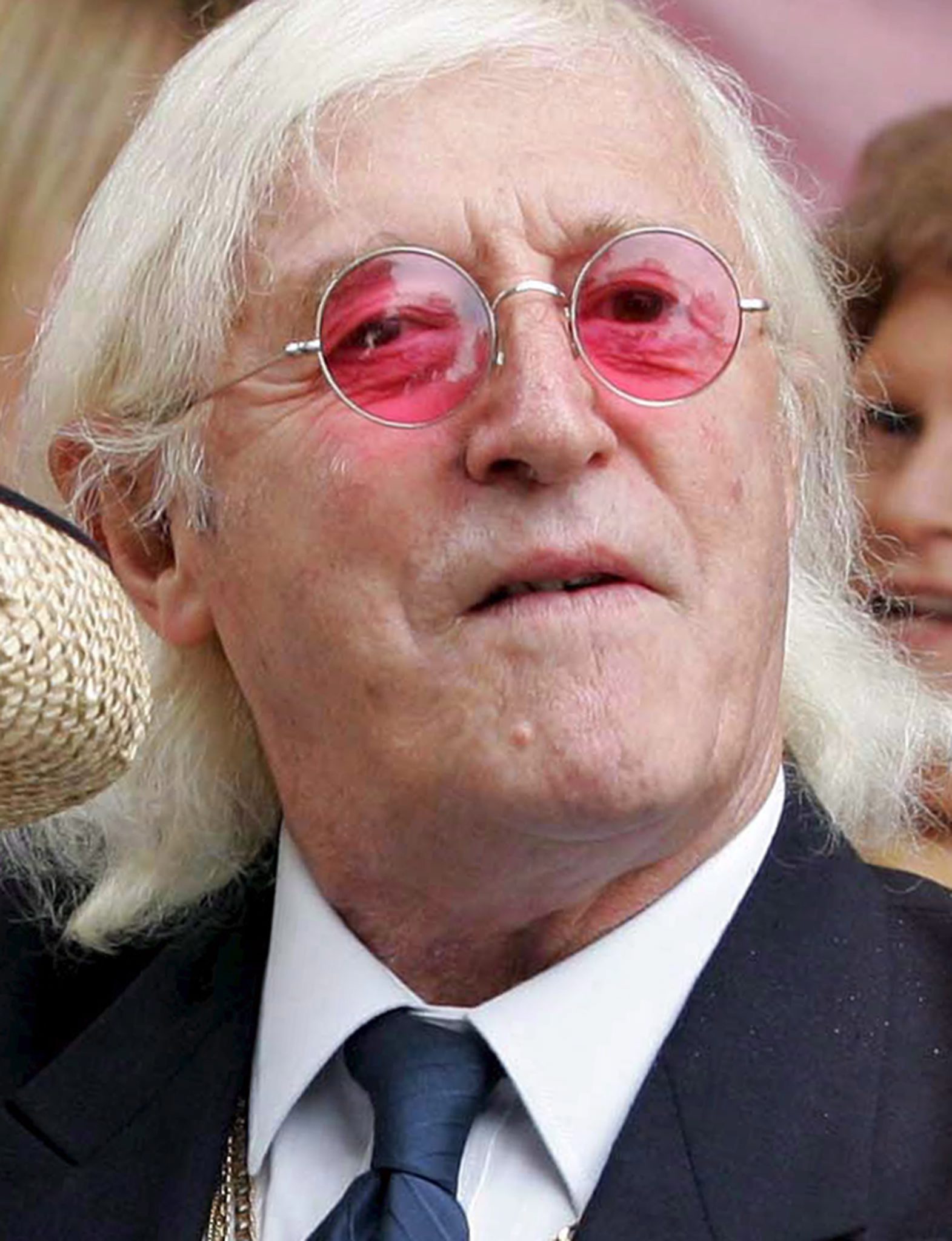