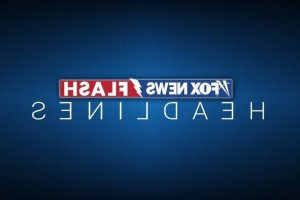 COLUMBIA, Mo. — A jury recommended early Friday up to 28 years in prison for a Missouri man found guilty of second-degree murder in his wife’s death.

The jury returned the recommendation only hours after Joseph Elledge was convicted late Thursday in the killing of 28-year-old Mengqi Ji, news outlets reported. Circuit Judge J. Hasbrouck Jacobs will make the final decision on the sentence at a December hearing but cannot sentence Elledge to more than 28 years.

Elledge had admitted during the trial to burying his wife’s body and misleading authorities for more than a year about Ji’s whereabouts.

After deliberating for almost seven hours, a jury found Elledge guilty in the killing of Ji, whom he married after she moved to the U.S. from China to study at the University of Missouri. Elledge reported Ji missing in October 2019, prompting months of extensive searches. Her remains were found in a park near Columbia, Missouri, in March.

First-degree murder requires the state to prove that Elledge killed Ji intentionally after deliberating about it, and Elledge’s intent was central to arguments throughout the trial. 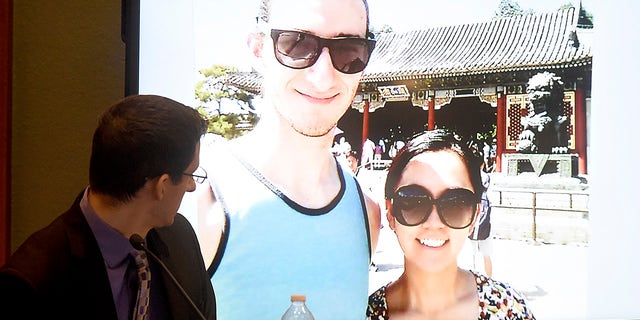 Joseph Elledge looks at a photo of himself and his late wife Mengqi during his murder trial (Don Shrubshell/Columbia Daily Tribune via AP, Pool)
(AP)

The jury heard evidence from both sides before returning the recommended sentence, television stations KMIZ and KOMU reported.

An attorney for Ji’s family told the Columbia Daily Tribune before the trial started that they didn’t plan to provide a statement, but said on Wednesday they’re pleased with Knight’s efforts.

During closing arguments on Thursday, Knight told the jury that Elledge was a “stone cold killer” who was guilty of first-degree murder because he intentionally killed his wife. 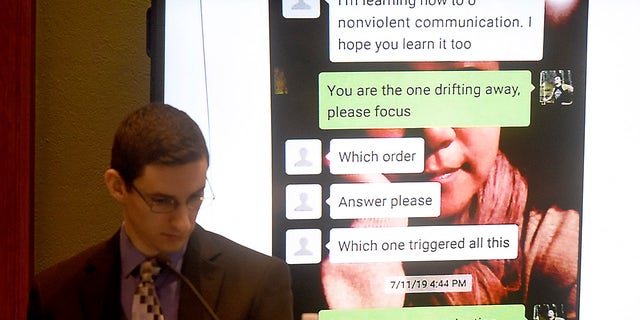 Rosenblum argued that his client was awkward and made “unbelievably dumb” decisions after she died. But he said Elledge never intended to kill his wife and should never have been charged with murder.

During his trial, Elledge said Ji’s death was accidental. He said she fell and hit her head on Oct. 8, 2019, after he pushed her during an argument and he found her dead in bed the next morning. He said he panicked, put her body in the trunk of her car and did not report what happened while he tried to decide what to do. 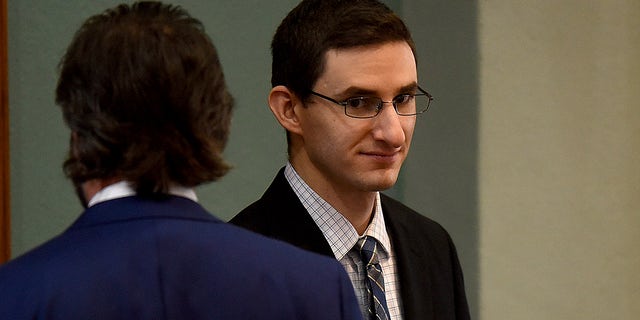 Joseph Elledge walks into the Boone County Courtroom on the first day of testimony of his trial in Boone County, Mo.  (Don Shrubshell/Columbia Daily Tribune via AP, Pool)

He did not tell anyone, including Ji’s mother, about her disappearance.

On Oct. 10, with the couple’s young daughter in the car, Elledge drove to Rock Bridge State Park about 5 miles south of Columbia, where they lived. There, he dug a grave and buried Ji at a site a half-mile from where he proposed to her. He then returned home and reported her missing.

Prosecutors used social media posts, audio tapes and a journal Elledge kept to document the couple’s volatile relationship. The evidence showed them frequently yelling at each other and arguing, with Elledge often criticizing his wife for her appearance and for how she treated him.

Elledge said that in the days before her death, he discovered Ji had been exchanging sexually suggestive messages with a man from China via social media. He also testified that the couple’s relationship suffered because of tension caused by her parents who moved from China to live with them after their daughter was born on Oct. 3, 2018.

The couple met in 2015 at Nanova, a company that makes dental products, where Ji was Elledge’s supervisor. They began dating the following year and eventually traveled to China, where he asked Ji’s parents for permission to marry her. The couple married in 2017.

Ji earned a master’s degree in mechanical and aerospace engineering from the University of Missouri in December 2014. Elledge was a student at the university when his wife died.