Home » World News » Kim Potter trial: Daunte Wright victim shares impact statement that she never got to deliver to him

Kim Potter trial: Daunte Wright victim shares impact statement that she never got to deliver to him 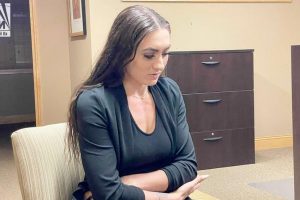 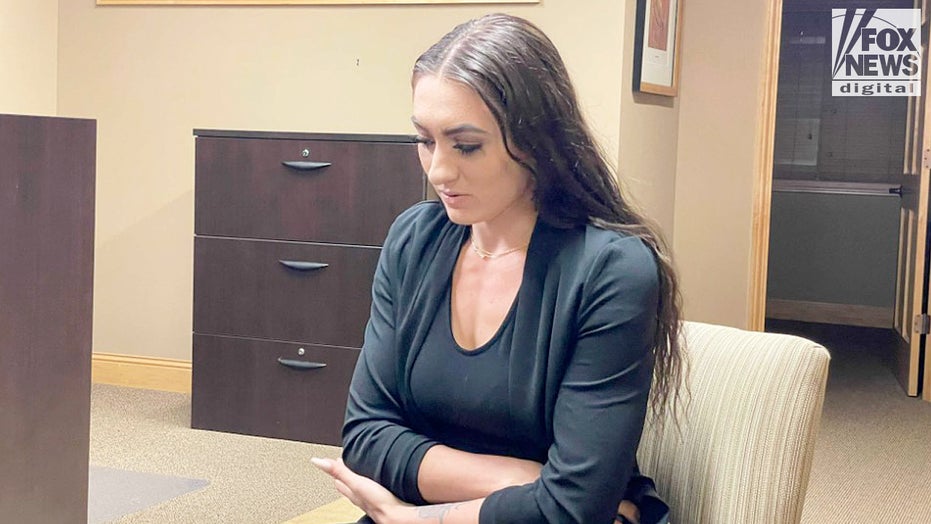 MINNEAPOLIS – EXCLUSIVE: It’s a victim impact statement she never got to read to Daunte Wright in court because former Brooklyn Center Police Officer Kim Potter shot and killed him in an unrelated incident before he had a chance to face a jury of his own.

The victim, who asked to have her name withheld from publication, shared the statement publicly for the first time in an interview with Fox News Digital.

“I did not feel safe living in my own apartment,” she said. “I felt completely violated and disrespected on a whole nother level.” 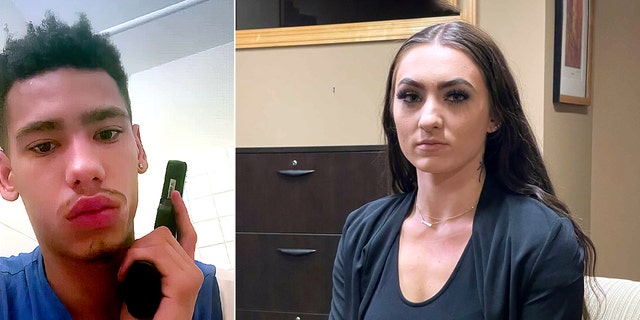 At the time of his death on April 11, 2021, Daunte Wright had pending robbery charges for allegedly holding a woman at gunpoint and demanding $820 in cash she had to pay her rent.
(Osseo Police Department | Michael Ruiz/Fox News Digital)

She said the incident traumatized her and that she suffers from flashbacks in her dreams and is losing sleep.

“I had never stared into somebody’s eyes while begging to keep my life, while also having a gun pointed at my head,” she said. “I have never gasped for air as much as I did when I had his hands wrapped around my neck.”

She said it felt like a nightmare during which she tried to scream, but she produced no sound.

In December 2019, a high school acquaintance named Emajay Driver brought Wright over to the victim’s apartment. They hung out, drank and smoked marijuana.

But the next morning, Wright allegedly shoved a pistol in her face, choked her and tried to steal $820 she was supposed to give to her landlord for rent.

“I believe that both of these men deserve time in prison, probation after prison for this crime to be on their permanent records, mandatory psychiatric evaluations, anger management classes, chemical dependency classes and treatment and domestic violence classes,” she said. “The acts of crime they commited towards me. I feel they are a danger to society and will continue to do the same things to other people if they’re not punished for their crimes.” 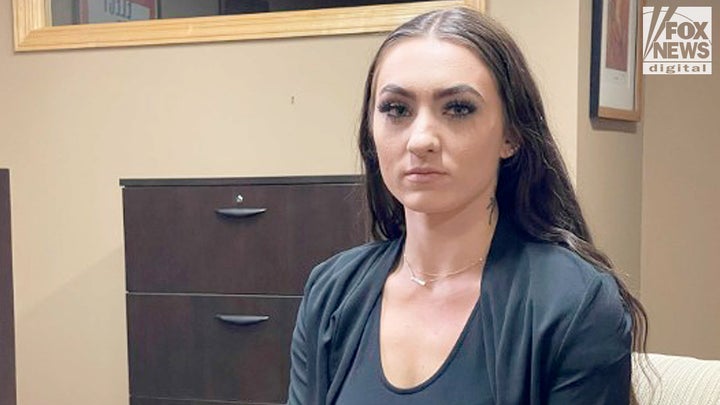 Driver pleaded guilty in December 2020 and was sentenced to three years probation for a crime that carried a maximum penalty of 10 years in prison, court documents show. It was his second felony offense, according to public records.

The terms of the plea deal are not publicly available, but the victim said she believes he secured a lenient sentence by agreeing to testify against Wright, whose case was still pending at the time of his death in April 2021.

Petition to Enter Guilty Plea by Fox News on Scribd

He declined to answer questions about the incident, and other members of the group attempted to push a camera away as a woman nearby urged someone to “knock it out” of a reporter’s hand.

They were at the courthouse for the trial of Potter, a former Brooklyn Center police officer charged with first- and second-degree manslaughter after she shot Wright to death during an April 11 traffic stop.

On that day, police pulled Wright over and found an active warrant on a firearms charge alleging he was waving a pistol in public before running from responding officers, violating the terms of his release in the robbery case.

Body camera video shows Wright breaking away from Officer Anthony Luckey, jumping into the driver’s seat of his car and shifting it into gear.

Potter warned him she would use her stun gun to try and stop him. 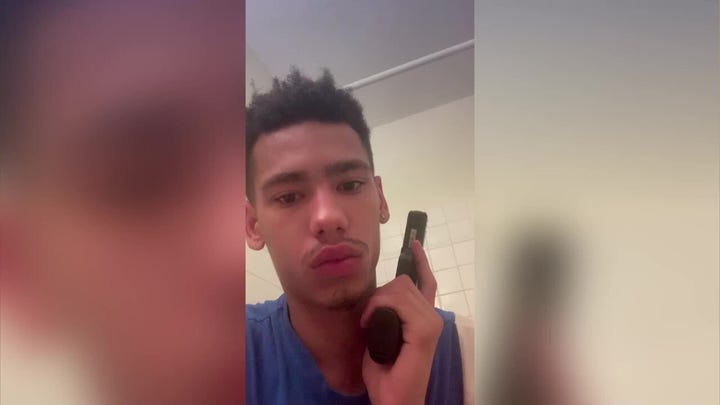 “Taser! Taser!” Potter yells in the video, although she draws her handgun and fires a single shot. Her defense team has maintained that she meant to use her Taser and shot him with her gun by accident.

“The State can’t prove any offense by playing the video, which shows an accident,” one of her attorneys, Paul Engh, wrote in a court filing ahead of the trial. “The prosecution can’t win on Officer Potter’s shouts of ‘Taser, Taser, Taser,’ words meaning she was going to use her TASER, so as to not harm Mr. Wright. Nor for reasons of her enormous after-the-fact regret of what could not have been a conscious act.” 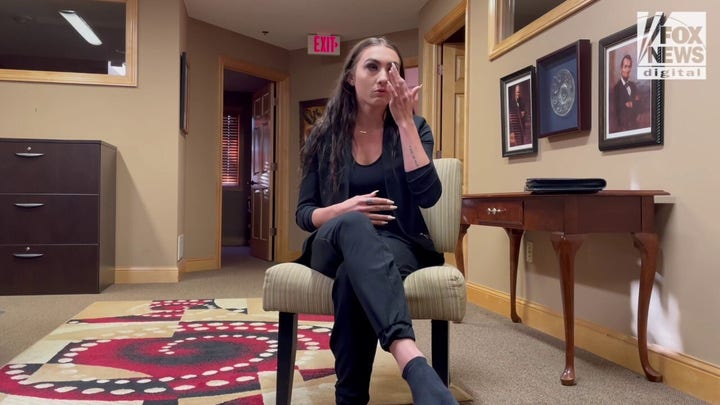 Wright’s estate is facing three posthumous lawsuits alleging belligerent criminal behavior, one from the woman and two others from young men he was accused of victimizing in other ways. One got shot in the leg during a carjacking in which Wright allegedly played a role. The other is now suffering from unresponsive wakefulness syndrome – unable to walk, talk or care for himself – after Wright allegedly shot him in the head at a gas station.

“I would never wish anything bad upon another person or other people in my life, but I do wish that both of these men get the help they need as soon as possible,” the robbery victim concluded in her impact statement. “I never want to see or hear either of these men ever again. I also do not want to have to worry about whether or not they will send anybody after me or my family, in spite of them getting convicted for what they did.”