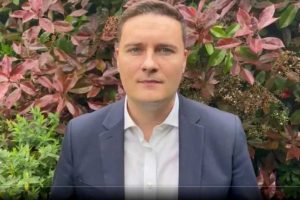 The shadow cabinet minister told of his "enormous shock" to have been diagnosed with the disease so young. 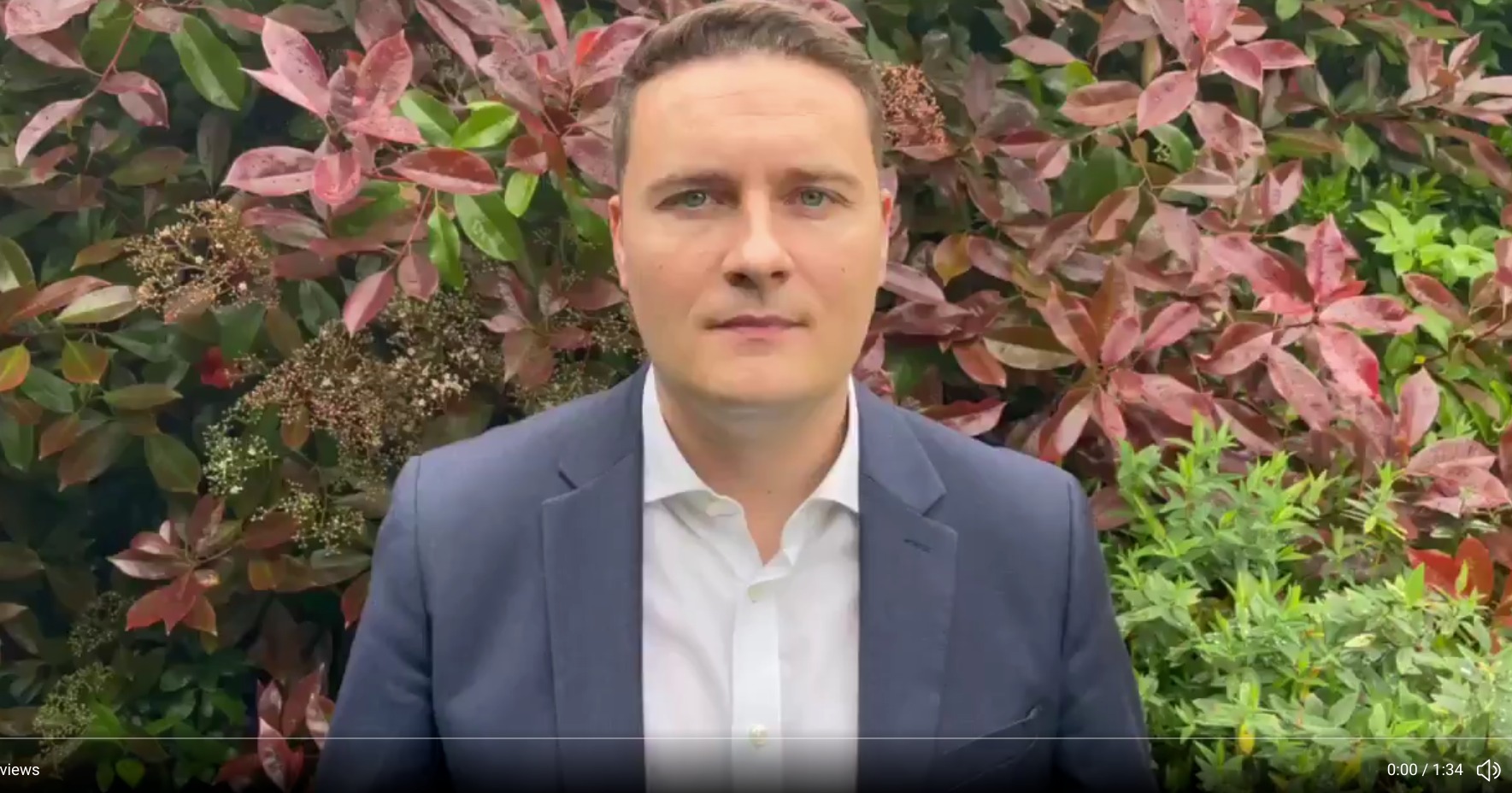 On "doctor's orders" he will be off work from next week until he has made a full recovery.

Boss Sir Keir Starmer, who promoted the Ilford North MP to his top team last week, led well-wishers from across the political divide.

In a video posted to Twitter Mr Streeting said he had gone to hospital with a kidney stone in March – but a scan revealed a cancerous lump.

Mr Streeting said: "The good news is, because of that kidney stone the cancer has been caught early, my prognosis is very good and I should make a full recovery."

The rising star, first elected in 2015, said he had told Sir Keir he was taking time off on "doctor's orders."

He added: "I want to say a massive thank you to my family, close friends and colleagues who supported me through what has been a really difficult period." 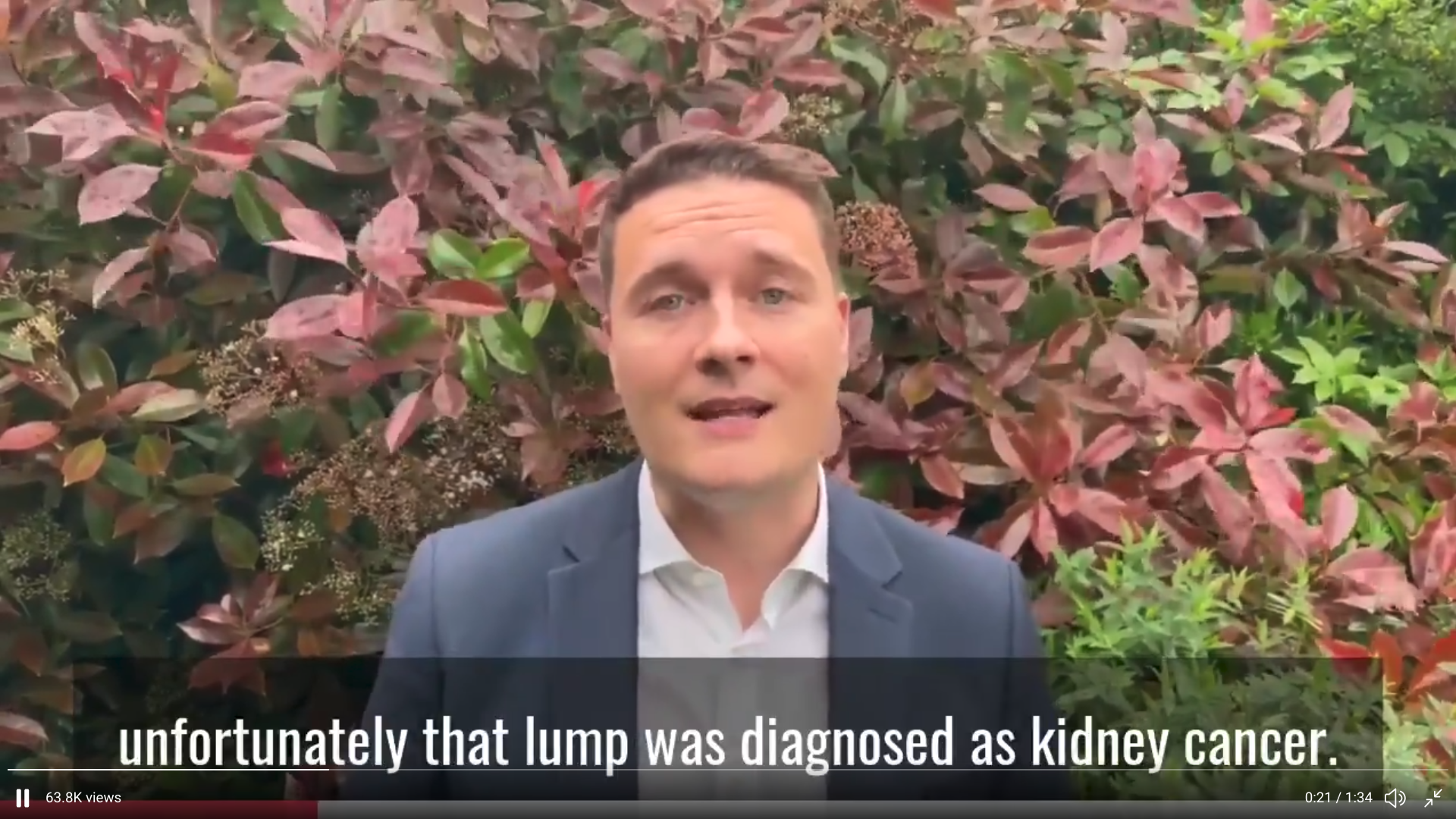 Sir Keir tweeted: "The thoughts of the whole Labour Party are with Wes and his family at this difficult time.

"Wes is a friend and a colleague and I know he'll come back from this even stronger and more determined than ever before. I can't wait to see him back in Parliament as soon as possible."

Vaccines minister Nadhim Zahawi said: "Best of luck my friend. Wishing you the very best, I am certain you will return stronger and in good health."

What is kidney cancer and how is it treated?

Kidney cancer is one of the most common types of cancer in the UK.

The disease, also known as renal cancer, is usually diagnosed in adults in their 60s and 70s. It is extremely rare for people under 50.

What are the symptoms?

Blood in your urine: your pee can often be reddish in colour. Pain: you can experience persistent pain just below your ribs. Swelling: while it is often too small to feel,  you can sometimes feel a lump or swelling in your side

Surgery to remove parts of the kidney include Cryotherapy
Radiotheraphy

The outlook for kidney cancer patients can differ on how quickly it is detected and its spread.

Information from the NHS: https://www.nhs.uk/conditions/kidney-cancer/