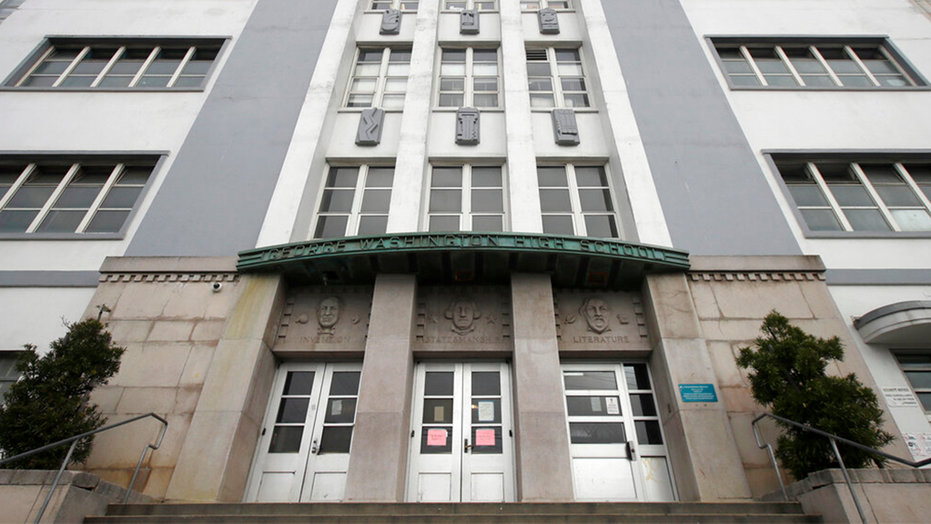 San Francisco’s legislative delegation on Monday called out the city’s public school district for allegedly trying to exploit a legal loophole to qualify for $12 million in state reopening funds, according to reports.

In March, Gov. Gavin Newsom and Democratic legislative leaders agreed to give school districts $2 billion to encourage the reopening of schools in the state this year. To access the funds, school districts in counties with seven or fewer cases per 100,000 residents, were required to extend classroom learning to all elementary grades and at least one grade of middle or high school by May 15.

But the legislators argue that the Francisco Unified School District failed to bring back enough students to qualify for the money. According to the San Francisco Chronicle, the district invited high school seniors back, but only invited some before the deadline, and failed to offer in-person instruction for the entire grade.

“Today, I led the SF delegation in urging the state to deny @SFUnified $12M in school reopening funds because they did not meet the minimum requirements under #AB86. Their plan fell short w/ the district caring more about money than bringing back students,” Democratic Assembly Member Phil Ting wrote on Twitter.

District officials said they launched a “hybrid schedule” for seniors by the deadline, which the paper reported may not quality under the law. State auditors will now determine if SF Unified meets the requirements to receive funding.

On Monday, San Francisco’s legislative delegation sent a letter to the office of the state controller and superintendent of public instruction accusing the district of making a “poor attempt to exploit a perceived legal loophole” by only allowing a handful of high school students to return by the deadline.

The letter was signed by Democratic Assembly Member David Chiu, state Sen. Scott Wiener, a Democrat, and Ting, who has been critical of the district for its slow reopening. 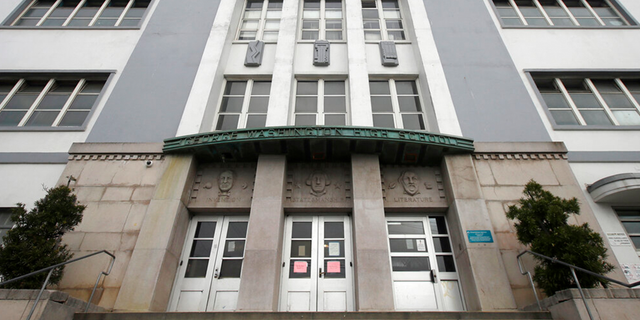 “This money was used to incentivize reopening, and clearly, the district cared more about getting the money than actually bringing back children into the classroom,” said Ting. “We have to send a strong message that we expect them to be fully open in the fall.”

The legislators also allege that the district wasn’t eligible to receive the funding because it failed to offer in-person instruction for all higher needs students, the paper reported.

United Educators of San Francisco, a teachers’ union, argued that removing the funding would end up hurting students, according to the SF Chronicle.

“It is reprehensible and morally wrong to punish our students when they need our support more than ever,” said Susan Solomon, the union’s president, in a statement.

Less than half of all students in the district are receiving at least some form of in-person instruction, the paper reported. Health officials, political leaders, mental health experts, and parents were pushing for students to return to in-person instruction for months, but the teachers union pushed back, arguing that it wasn’t safe until all teachers have been vaccinated.

District officials previously said that seniors who opted to return would receive at least three days in person with their peers prior to the end of the academic year on June 2.