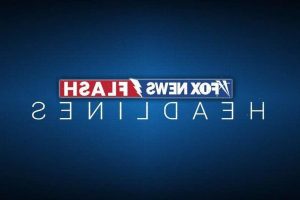 A man is behind bars for allegedly robbing four cell phone stores in Phoenix while wielding a machete and pepper spray, police said. 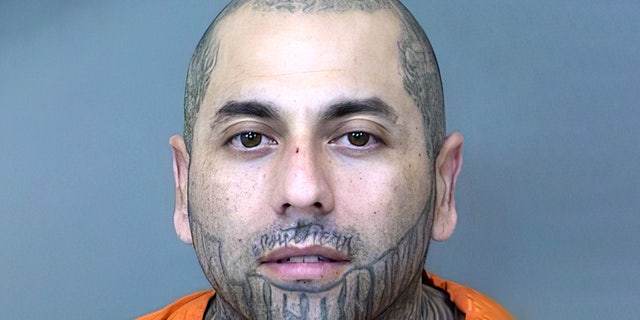 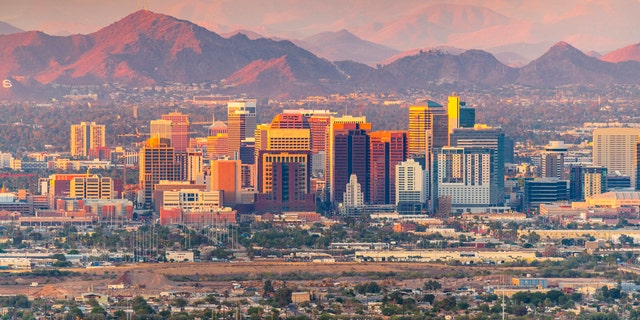 Gutierrez reportedly admitted to police that he committed all the robberies.The local media outlet reports that he was able to give law enforcement officials specific details about the crimes, including what weapons were used and how many employees were in each store.