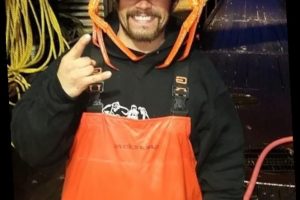 DEADLIEST Catch star Mahlon Reyes died from a heart attack caused by a cocaine overdose, according to reports.

Reyes, who featured in the hit reality series as a deckhand on a crab fishing boat, died in his hometown of Whitefish, Montana in July aged 38. 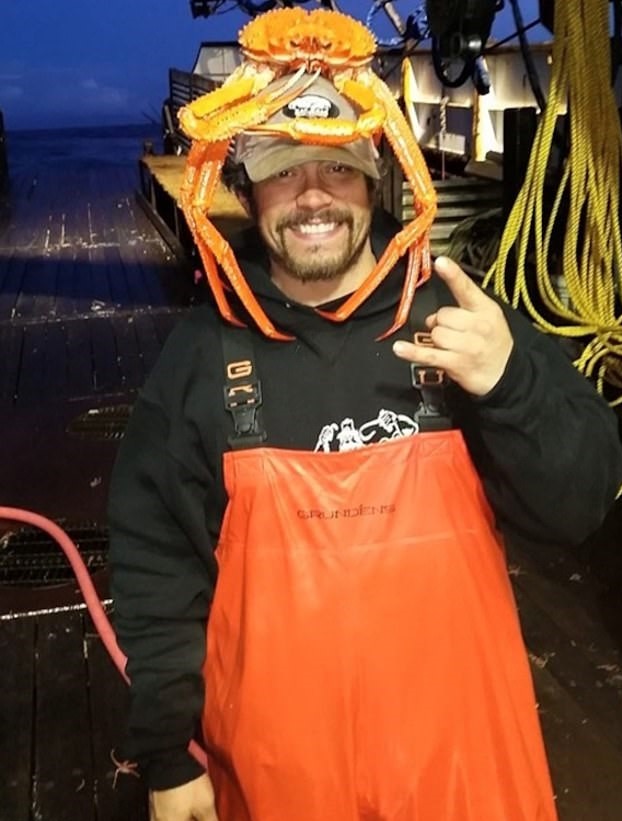 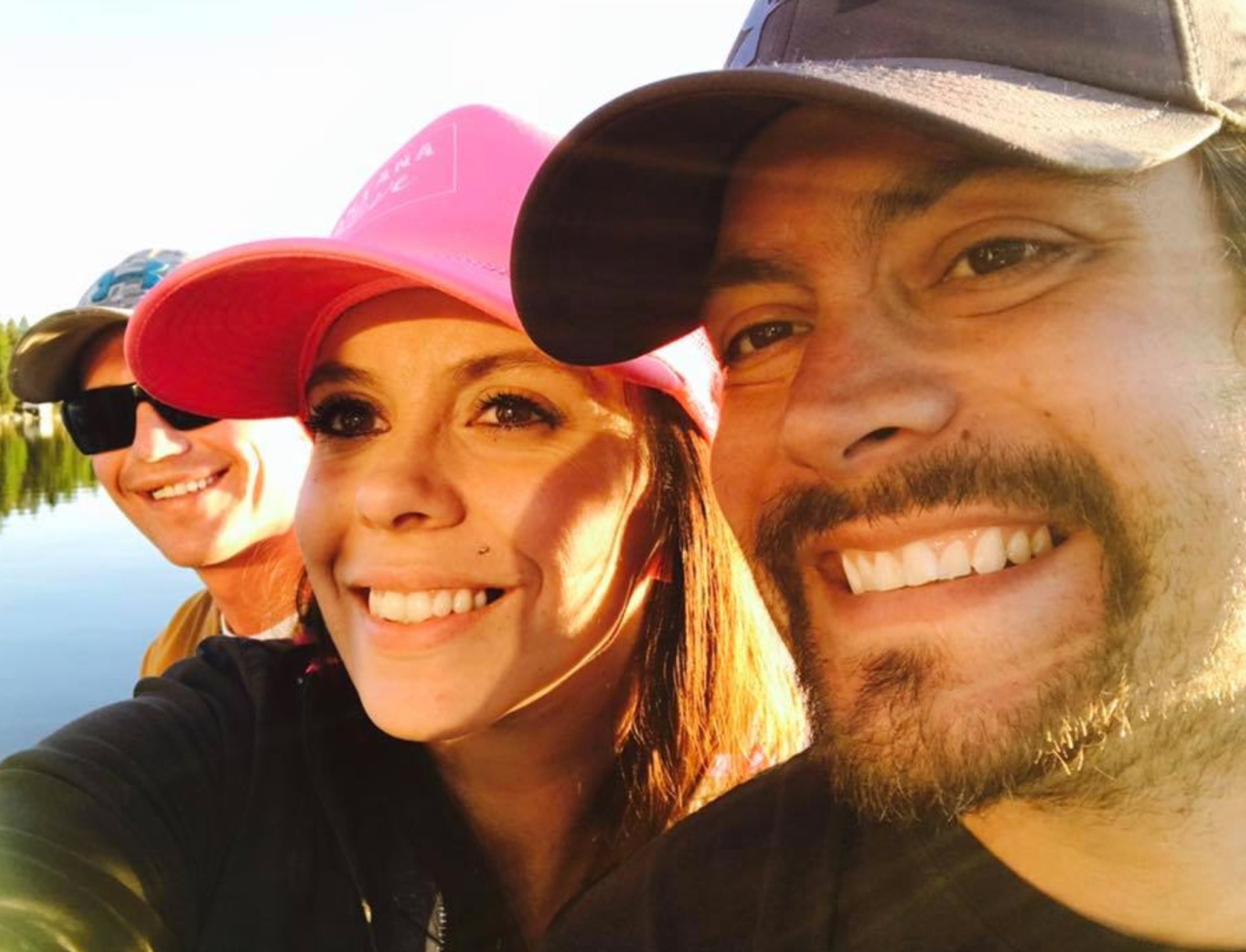 Speaking at the time, his wife confirmed he had suffered a heart attack, and that a decision had been taken to withdraw life support the following day.

She also said Reyes had not suffered from any known underlying problems, and that the death had been a shock.

Flathead County Sheriff and Coroner Brian Heino has now confirmed that Reyes's cause of death has been listed as acute cocaine intoxication.

Speaking to TMZ, he also said it had been ruled accidental.

Deadliest Catch, which began in 2015, follows fishermen aboard fishing vessels in the Bering Sea during the Alaskan king crab and snow crab fishing season.

He was also a part of the fishing team led by Captain “Wild” Bill Wichrowski.

Reyes was cremated, and his Deadliest Catch crew reportedly planned to spread some of his ashes in the Bering Sea.

At the time of his death, he was in rehabilitation after suffering a torn Achilles while crabbing, and had been hoping to be fit in time for the Alaska crab season.

He was survived by his wife and four children.

His death came just months before that of fellow Deadliest Catch star Nick McGlashan, who was found dead at a Holiday Inn in December.

His cause of death has not been confirmed, but he is thought to have also died from an overdose.

He had previously been open about his battles with alcohol and drug addiction. 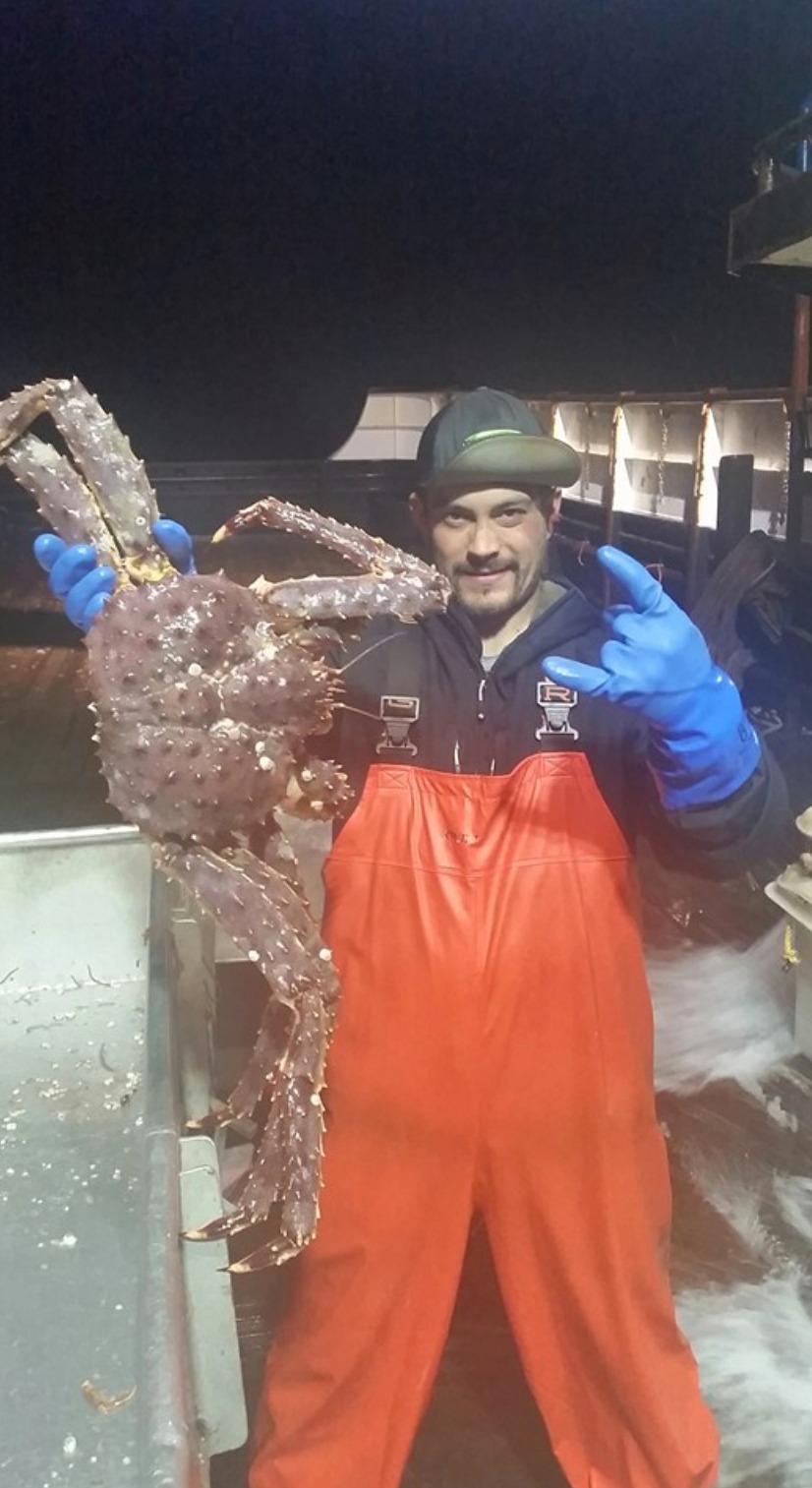