Major update in body of missing woman, 19, found dumped in plastic bin on driveway after anonymous call | The Sun 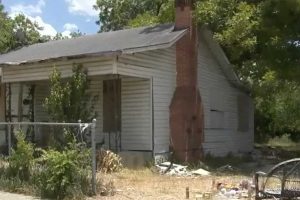 A MAJOR update has been revealed after a missing 19-year-old woman was found dumped in a plastic bin on a driveway thanks to tip given to the police.

Gloria Martinez was reported missing by her father on July 19 after being last seen in her apartment in San Antonio, Texas, that night. 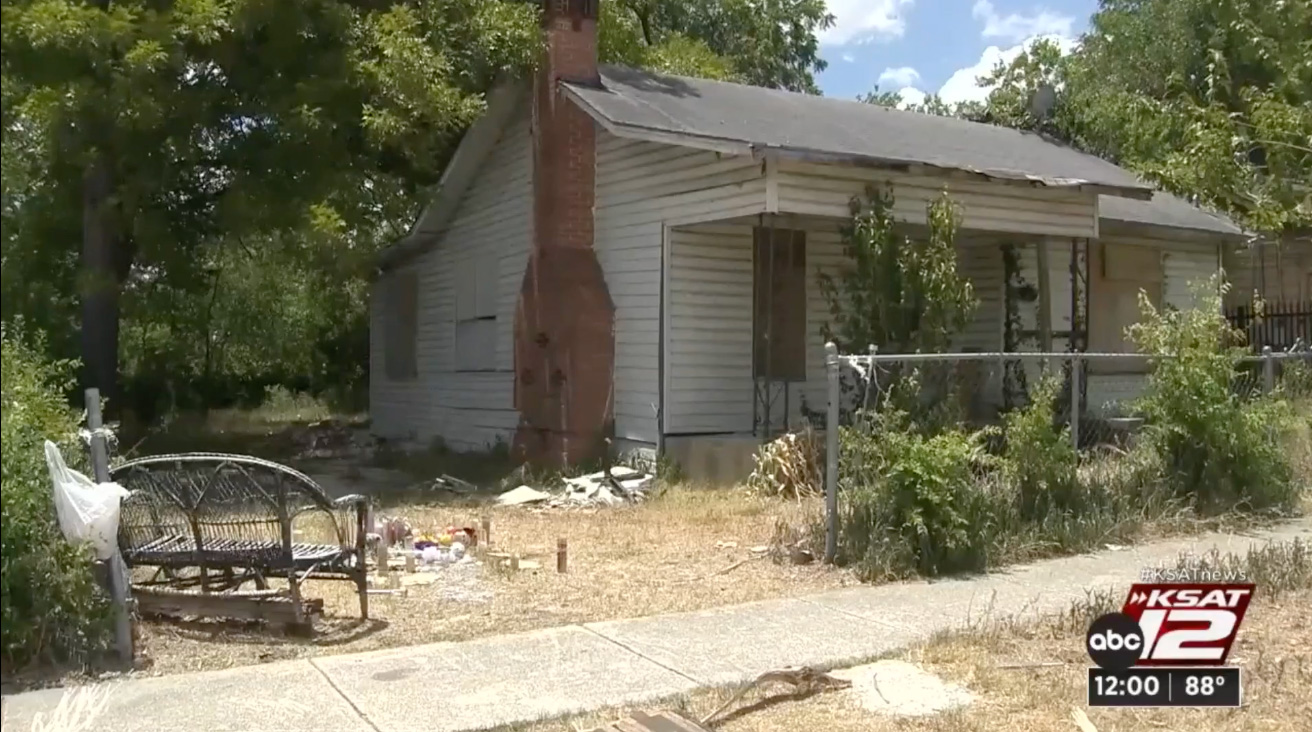 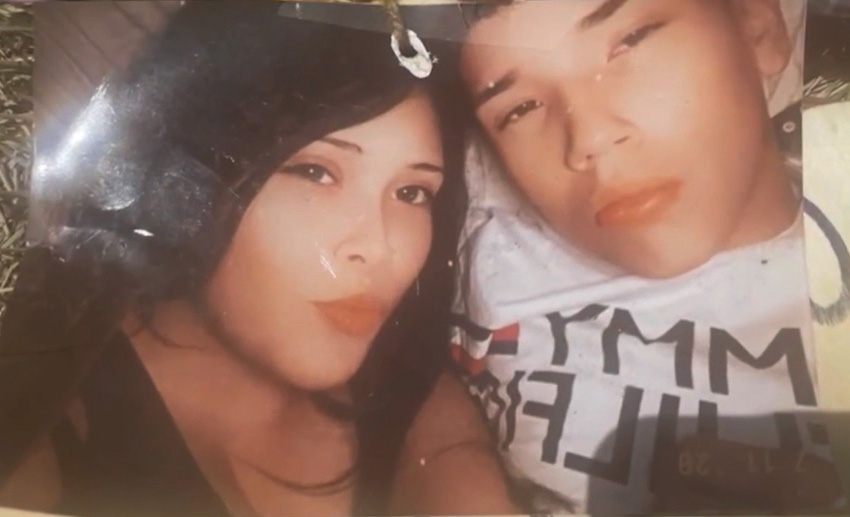 The next morning, a crime scene was reported inside her apartment, but the victim was no where to be found.

Police then responded to a call that they received around 2pm that day. The person on the other end said they saw a dead body in an empty lot.

When police arrived to the scene, they found a dead body.

The Bexar County Medical Examiner confirmed it was Martinez's body and that she had been stabbed.

The woman was originally put inside a gray plastic bin and left on the driveway of an abandoned home, according to the police.

When investigators looked at surveillance video from July 19 and July 20, they reportedly found Frank Rangel, 42, his 18-year-old son, Adam Rangel, and his daughter Alysson Paredes, 25, moving the victim's body in the plastic bin from the driveway to an empty lot, police said.

Adam was allegedly seen on video struggling with the bin and then leaving it in the driveway on July 19.

Early the next morning, Frank and Paredes were allegedly caught on video helping Adam load the bin into a pickup truck before he drove it to the lot where police found the body.

Inside Lionesses' wild 4am celebration with champagne & cocktails

The bin was confirmed to be the same one where police found the missing woman's body.

Other people were involved in disposing of the body, according to court documents, but they have not been identified to the public.

However, no other arrests have been made as of yet.

Frank, Adam and Paredes were all charged with tampering or concealing a corpse on Monday, but no one so far has been charged with the murder of Martinez.

No pleas from those charged have been made public at this time.

The case remains under investigation. 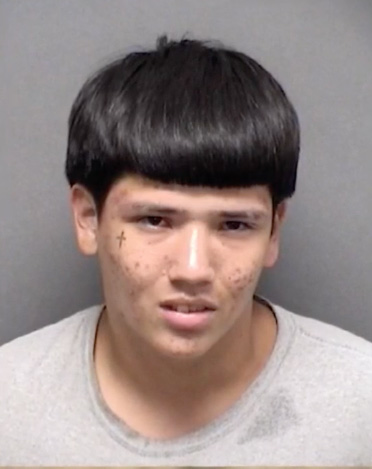 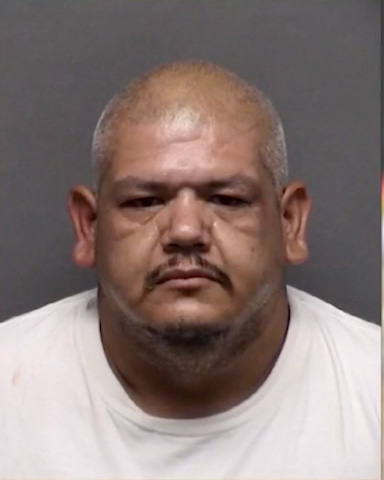