ROAMING the hills of a national park in Canada is a suspected cannibal bear known as "The Boss" as visitors are urged to stay away from him. 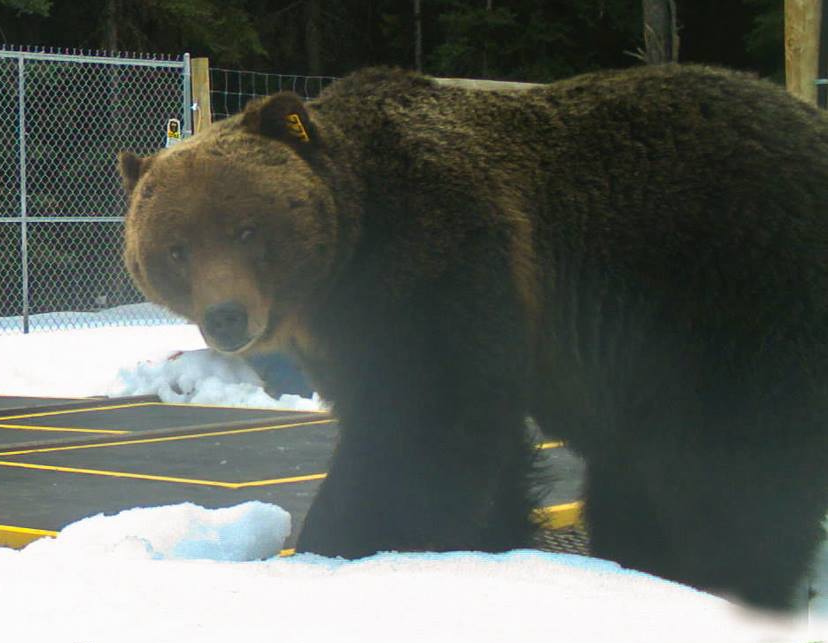 His status has been elevated to one of internet legend as fans track his activity and his sightings online.

He has become known as one of the world's biggest and baddest bears – with 122 this week making waves once again on Reddit.

Video posted to a nature subreddit showed a bear identified as The Boss prowling across a road showing off his mighty claws.

The massive mammal is heavier than three grown men, roams the hills and woods near Banff, and is usually the first bear to emerge from hibernation.

He is estimated to be around 20 years old and is the biggest bear in the national park, hence his name "The Boss".

And perhaps the most horrifying fact about 122, is that he is known to kill and cannibalise other smaller bears.

Believed to have killed and eaten several of his brethren, scientists believe he is a very rare example of predatory attacks between bears.

It was documented in 2013 when The Boss is thought to have killed and eaten a smaller rival in Sundance Canyon.

"It had been completely consumed,"Steve Michel, a human wildlife conflict specialist with Banff National Park told The National Post.

"There was nothing remaining other than a skull, a hide, the four paws and some bones."

He added: "It looks like that black bear just happened to find himself in the wrong place at the wrong time when a very large grizzly bear came by."

And the expert added it would have likely been a "fairly quick fight" as The Boss was some five times larger than the 45lb black bear.

"[The Boss] is definitely the dominant animal out on the landscape, so there are very few animals that would compare against him in terms of size," added Mr Michel.

And just to add to his tough guy reputation, Bear 122 is also reported to have once been hit by a train and survived.

He is still known to cross railway lines in his in his 1,000 square mile territory being completely fearless despite his near miss.

Experts have urged people to stay away from The Boss – just as they would any other bear – with there being five fatal bear attacks in North America over the past two years.

However, The Boss so far has not reported to have been aggressive to humans.

But he is known to viciously fight – and win – against other bears, including his biggest rival a 500lb grizzly called Split Lip. 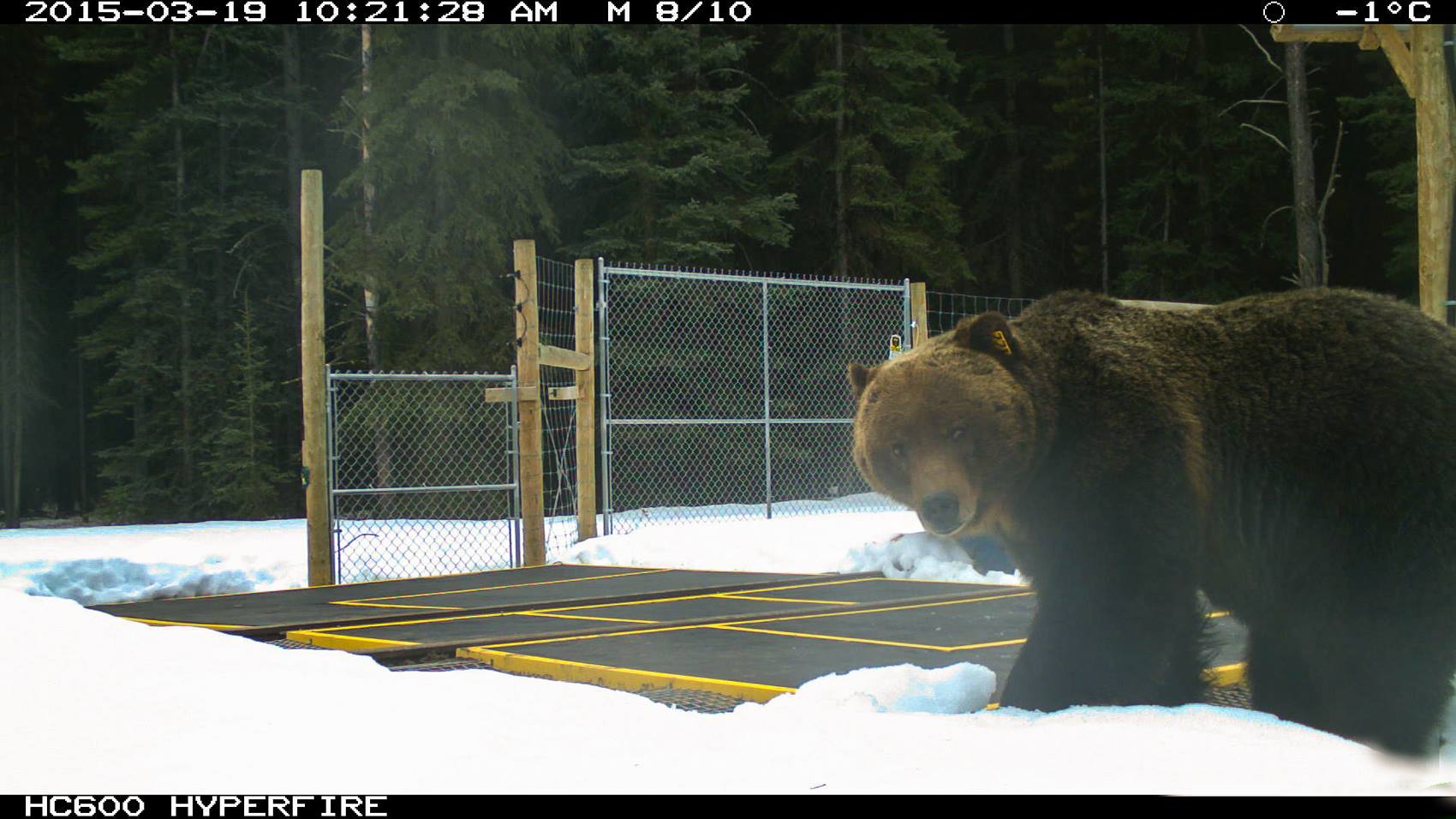 Bear 122 also ventures into the nearby national parks of Yoho and Kootenay in his search for food and potential mates.

He is believed to have sired cubs across his vast home home range, with experts saying his life revolves around "food and mating".

Dan Rafla, a human-wildlife coexistence specialist with Parks Canada, told The Culture Trip: "He’s the boss of this landscape.

"He’s the most dominant male grizzly in the Bow Valley…and there’s nothing else in the food chain that could push him off."

He added: "There are only a few grizzlies that big in the area, so people become more familiar with the bears they get to see more.

"He’s seen enough to be recognized."

Mr Rafla added that animal observers in the park however are keen to discourage use of his nickname The Boss.

They fear it will build up his celebrity and could lead to dangerous encounters with tourists keen to get snaps of him.

Parks Canada ecologist Ryan Phinney said: "It has personalized him to the point people think it’s just part of the park experience to go see and meet him."

He added: "With a name, it attaches all kinds of ideas and expectations to an animal, it can define it.

"We don’t want people to see these animals as celebrities because it minimizes them, their impact on the environment and their richness as animals.”

However, 122's legend continue to grow – with his size and continued appearances around Banff boosting his reputation.