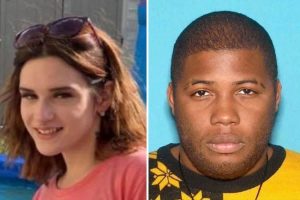 A MAN was arrested for allegedly abducting his 2-year-old son and the boy’s mom, shortly before the mother was found dead in a "textbook case" of domestic violence.

27-year-old Tyler Rios of Highland Park was taken into custody for the disappearance of his ex, Yasemin Uyar, 24, and the couples' son, Sebastian Rios. 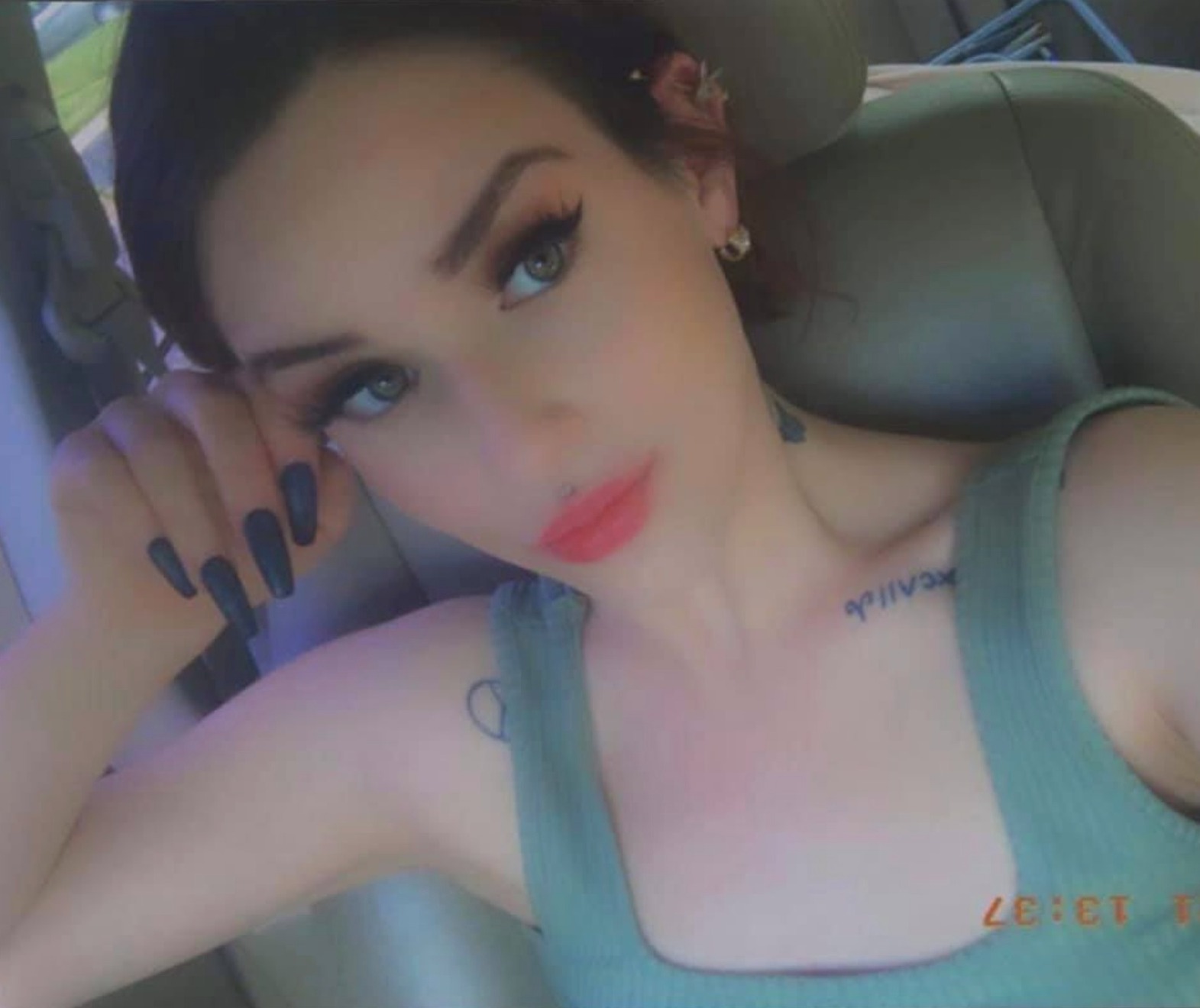 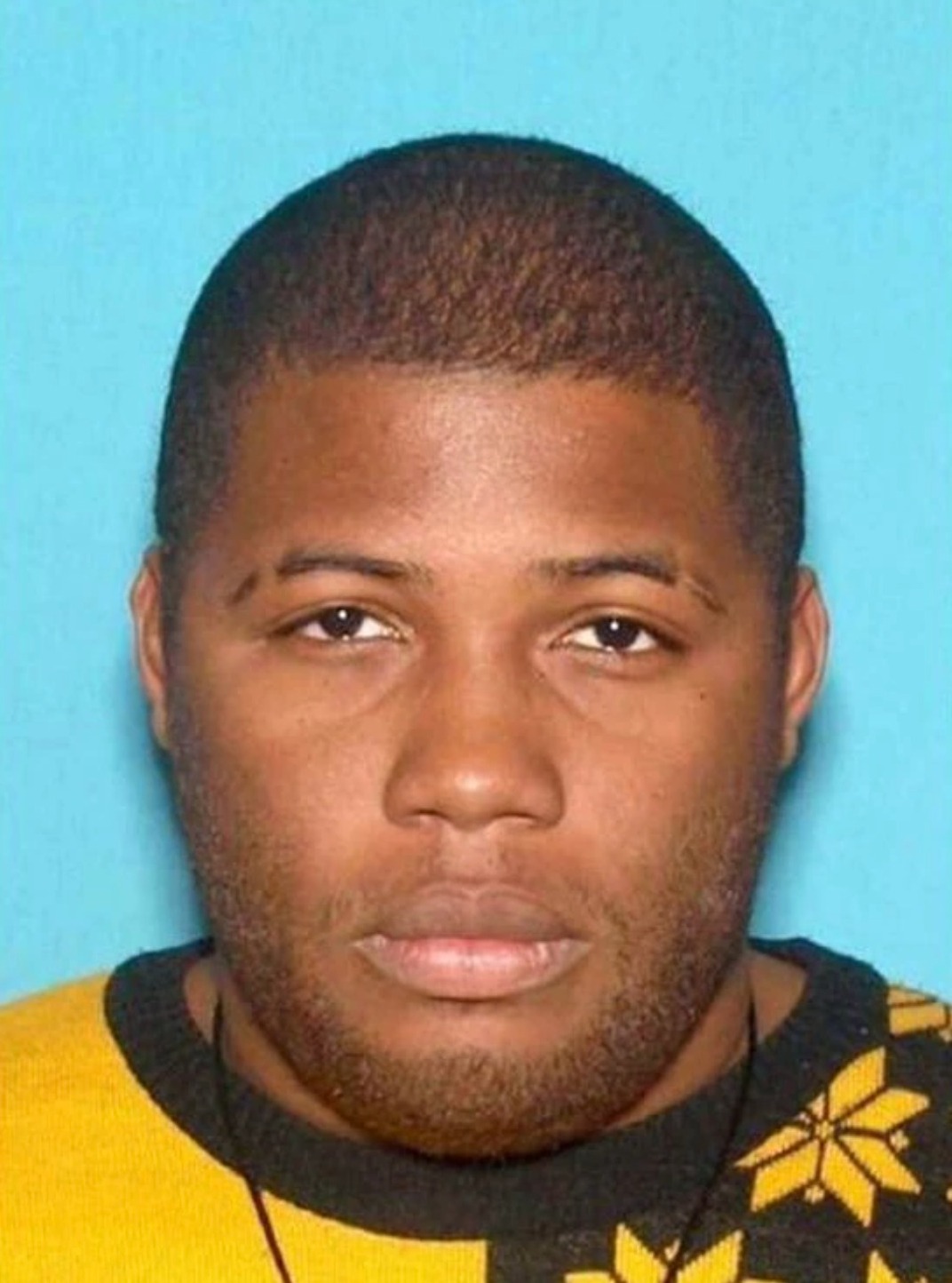 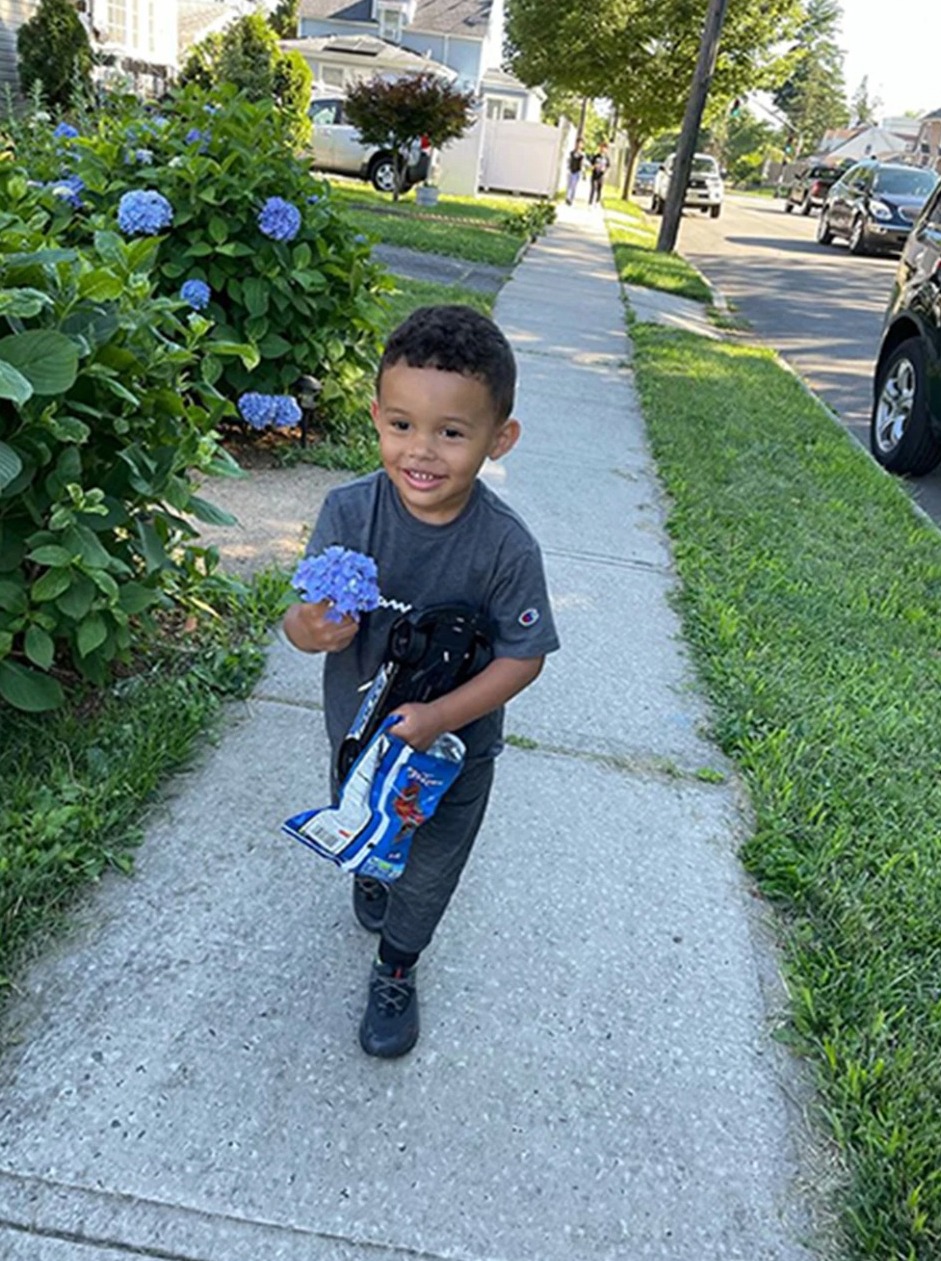 Uyar's mother Karen confirmed to CBS2 on Saturday night that her daughter's remains were found in a wooded area.

Meanwhile, an amber alert for the 2-year-old was canceled after he was found safe in Monterey on Saturday, the New Jersey State Police reported via Twitter.

The alert was first issued on Friday afternoon when Sebastian didn't show up for daycare and his mom failed to arrive at work. 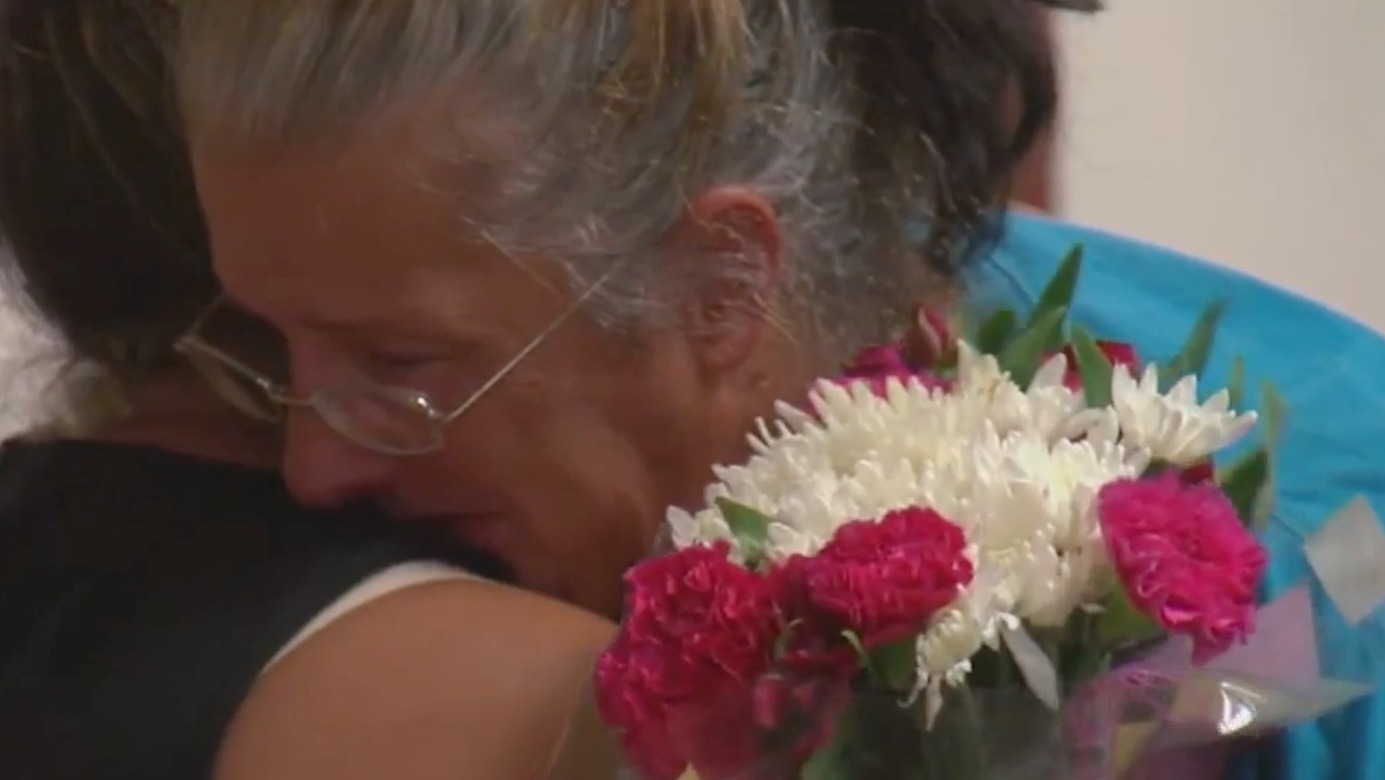 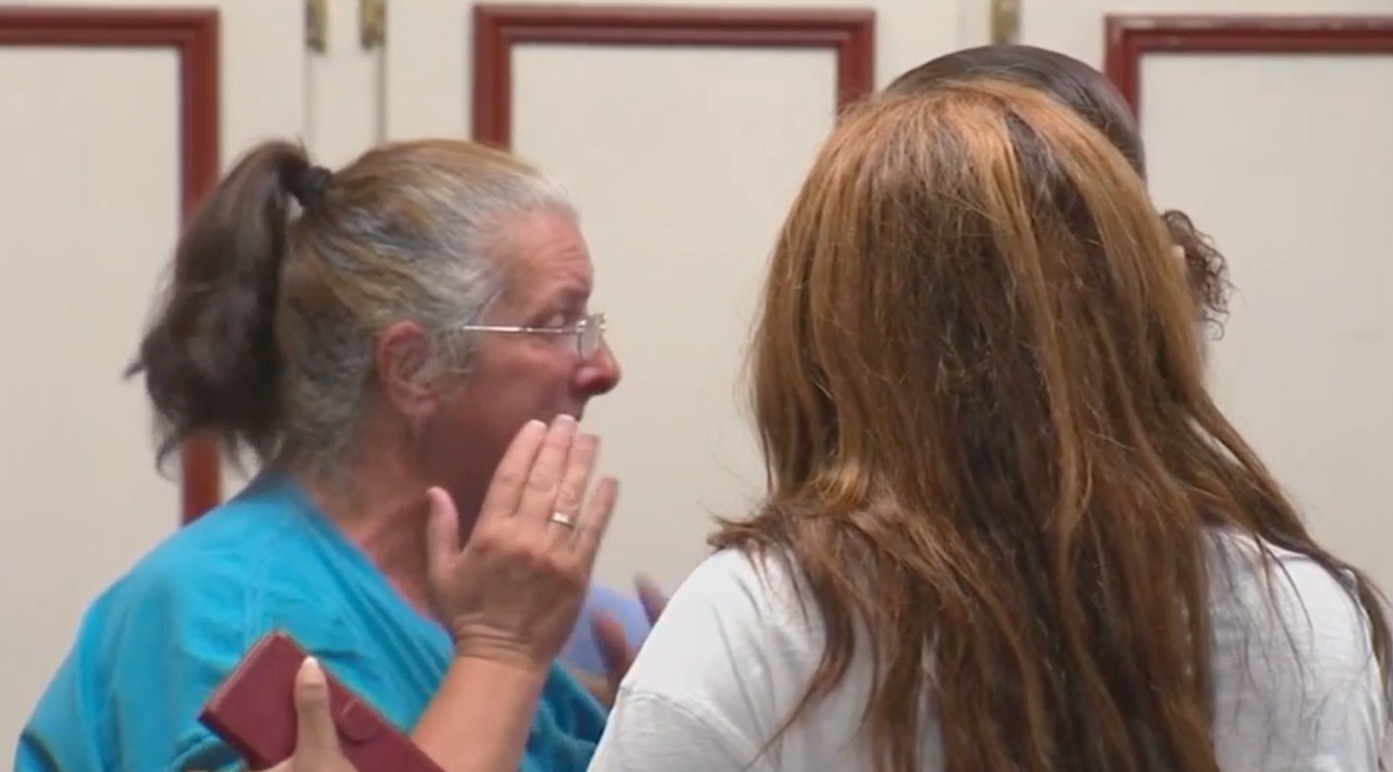 The tragic news of Uyar's death comes after her mother held a desperate search for her daughter.

Uyar's mother told the news outlet upon little Sebastian's return: "I mean, we’re just overjoyed that Sebastian is back, but our focus, as much as it’s on Sebastian, is also on finding Yasemin."

Uyar's mother posted on Facebook following her daughter's disappearance in the hopes that "people will be more understanding of 'families' dealing with domestic violence."

"Several years back my daughter became involved with this boy who was clearly an alcoholic. I tried to stay positive as I saw glimpses of hope in him and embraced him in our family."

"His drunken rages have caused him to choke my daughter till she passed out. Leaving her on the floor he stole her car and fled." 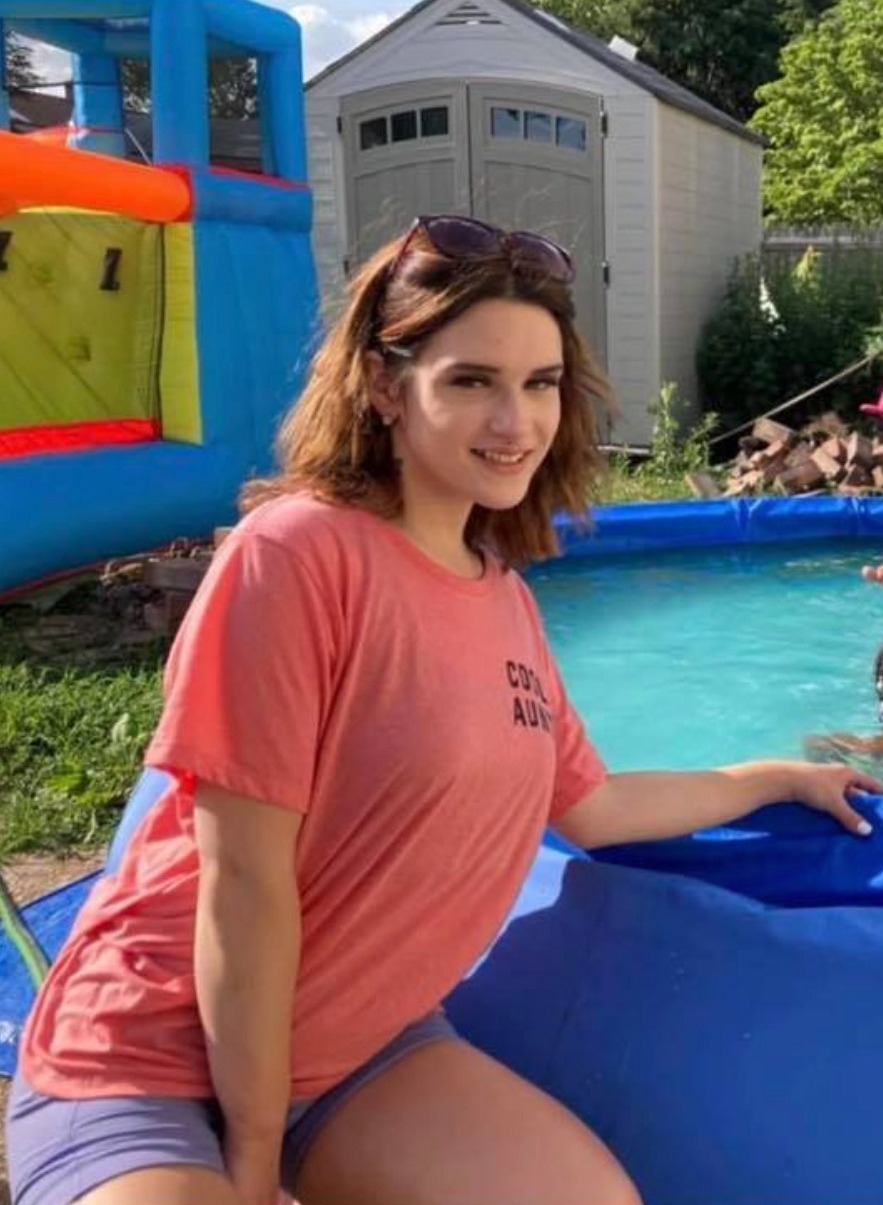 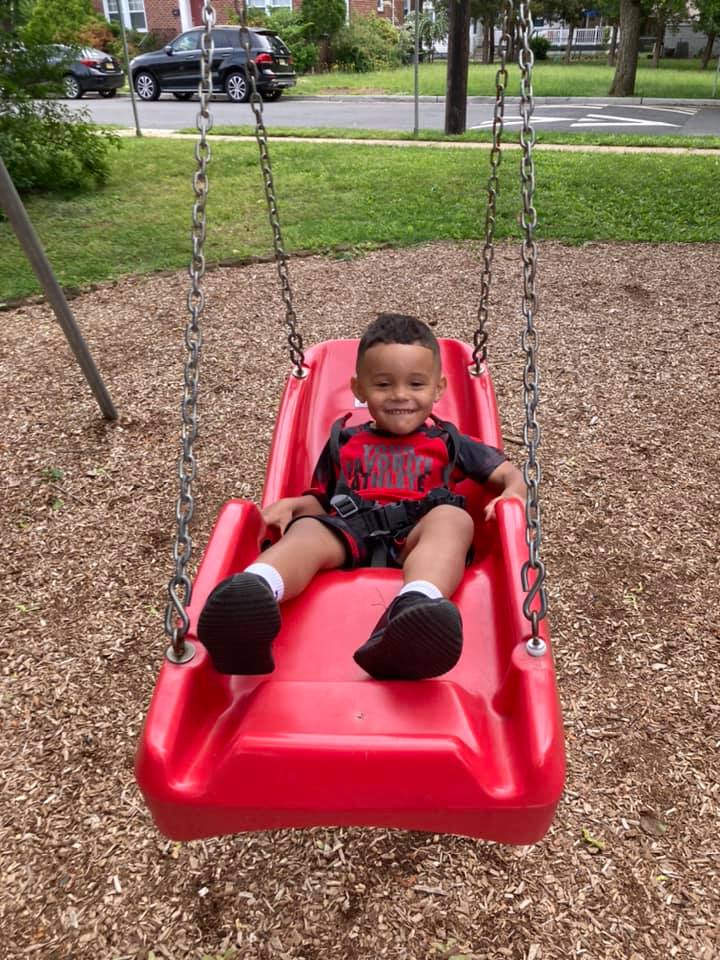 The post went on to detail the forms of abuse Rios inflicted on Uyar.

"He's given her more black and blues than I can count. Over the years he's continually pounced on her self esteem with verbal and emotional abuse almost as much as the physical abuse."

Uyar's mother continued that after Uyar became pregnant, Rios would verbally abuse her, take the baby, and tell her "how weak and useless she was."

The post described how Uyar leaving "enraged him," and he stalked her "any way he could find." 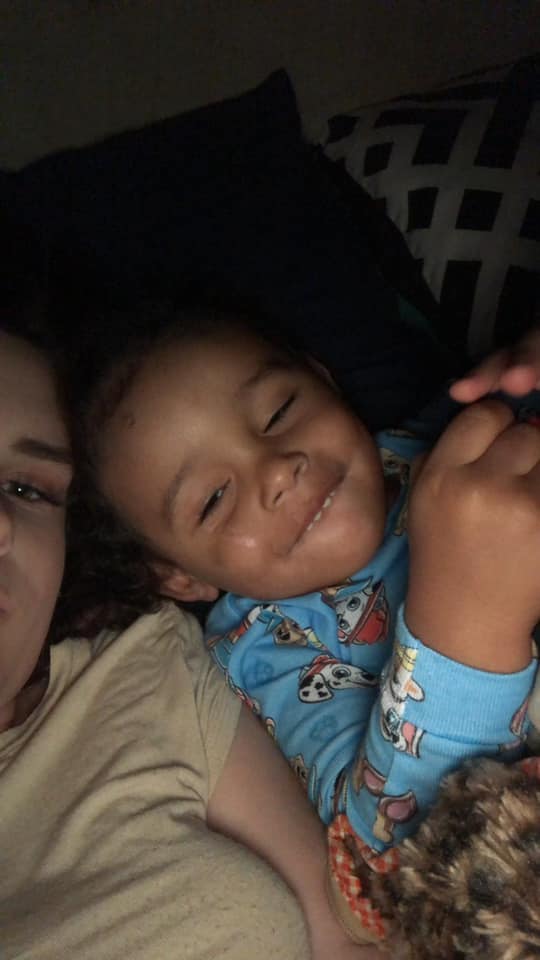 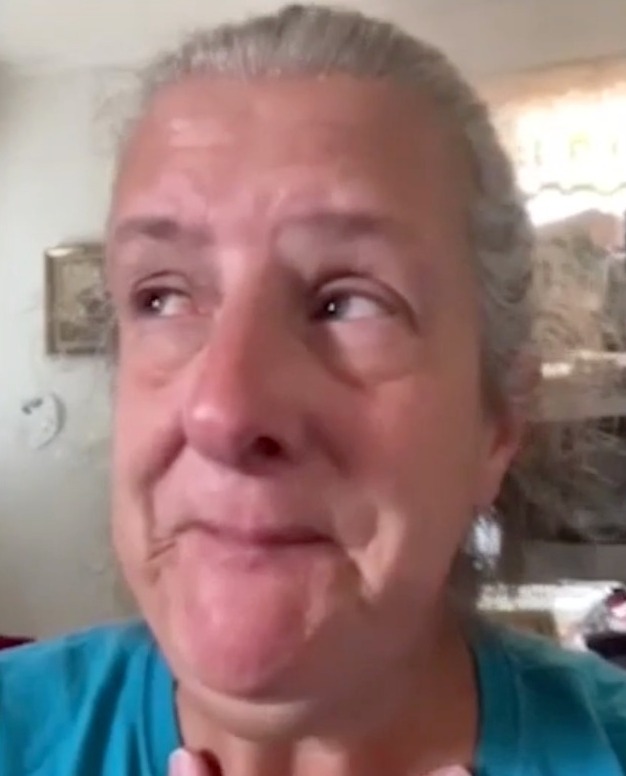 Friend of the family Robyn Morris said before Uyar's body was found: "Pretty much just hoping that she’s safe for the sake of her, her family and everybody else. It’s hit a lot of people."

She added: "Typical textbook case of domestic violence. Progressively got worse and this is where it’s ending."

Uyar's sister Marissa told WABC that Rios was homeless, and that he and Uyar were not together.

Court records from 2018 obtained by the Daily Mail show that Rios was previously charged with aggravated assault, theft, and strangulation of a domestic violence victim.

The documents also show that the court found "aggravating factors" that Rios was at risk of committing "another offense."

After he was convicted of just the domestic violence charged, Rios took a plea deal in February of 2020, and was sentenced to 180 days in jail, three years on probation, and anger management counseling.

Rios is in custody in Tennessee and awaiting extradition to New Jersey.