A SHOOTING at an Ohio hospital near an emergency room has left at least one person dead.

The victim was immediately taken to a trauma bay, according to radio traffic heard by the Columbus Dispatch. 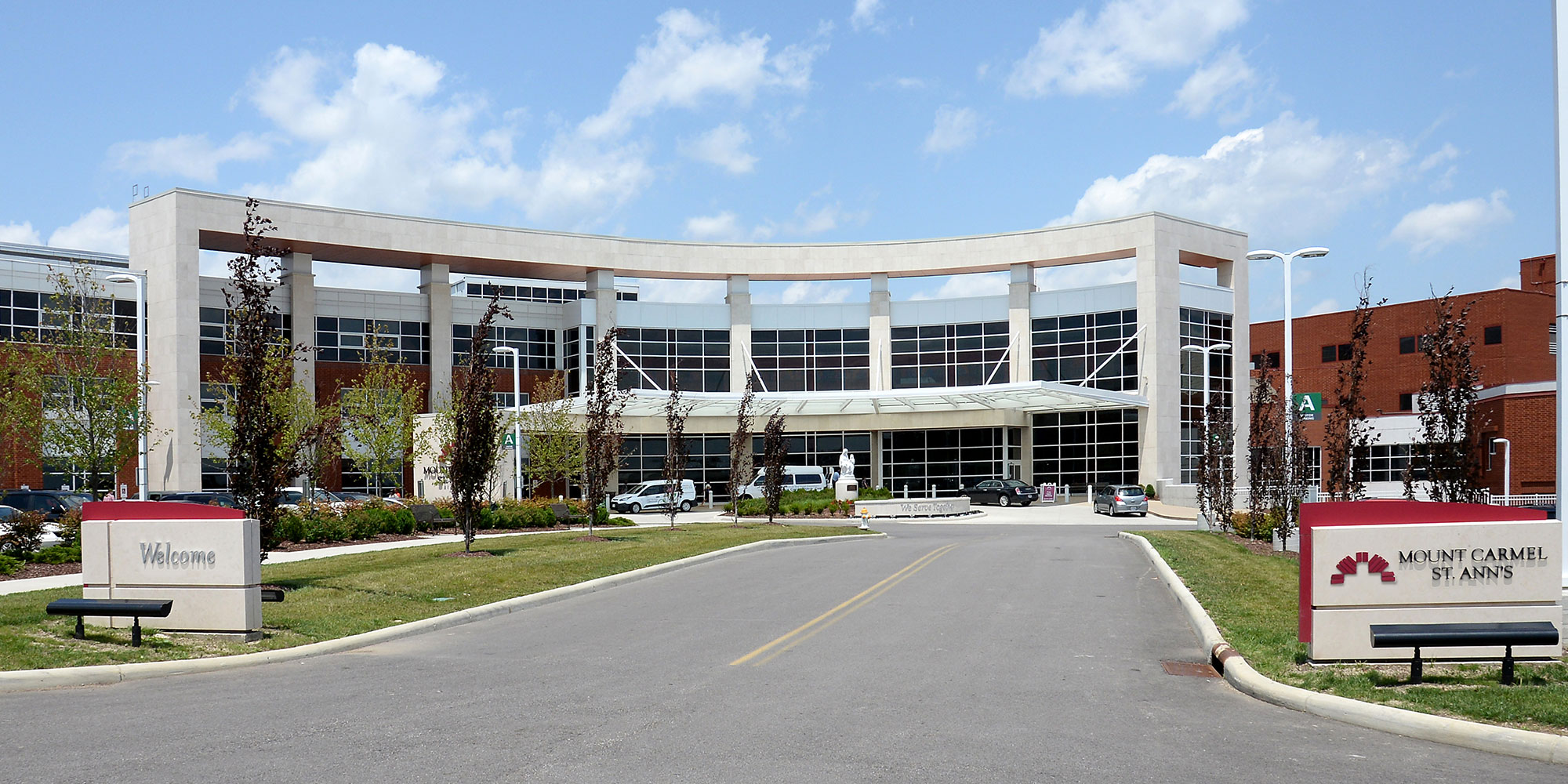 The person had open warrants and police arrived to take him into custody and several shots were fired, according to information ABC6 obtained from a dispatcher.

The outlet reported that the person had been taken to hospital from a "relapse center."

However, the Dispatch reported that the victim was wounded by a hospital security officer. There were also four St. Ann's officers and a Columbus police officer at the scene.

The victim was pronounced dead at 2.46pm, just 15 minutes after the shooting was initially reported on Monday afternoon.

It is not certain whether the shooting took place inside of the hospital or outside on hospital grounds.

The Dispatch said that all cops were safe.