THE mum of murdered Libby Squire has today urged women to report sex offences and wept: “Remember her and Sarah Everard”.

Lisa Squire, 51, has called for a change in the law to stop sex offenders before their crimes escalate. 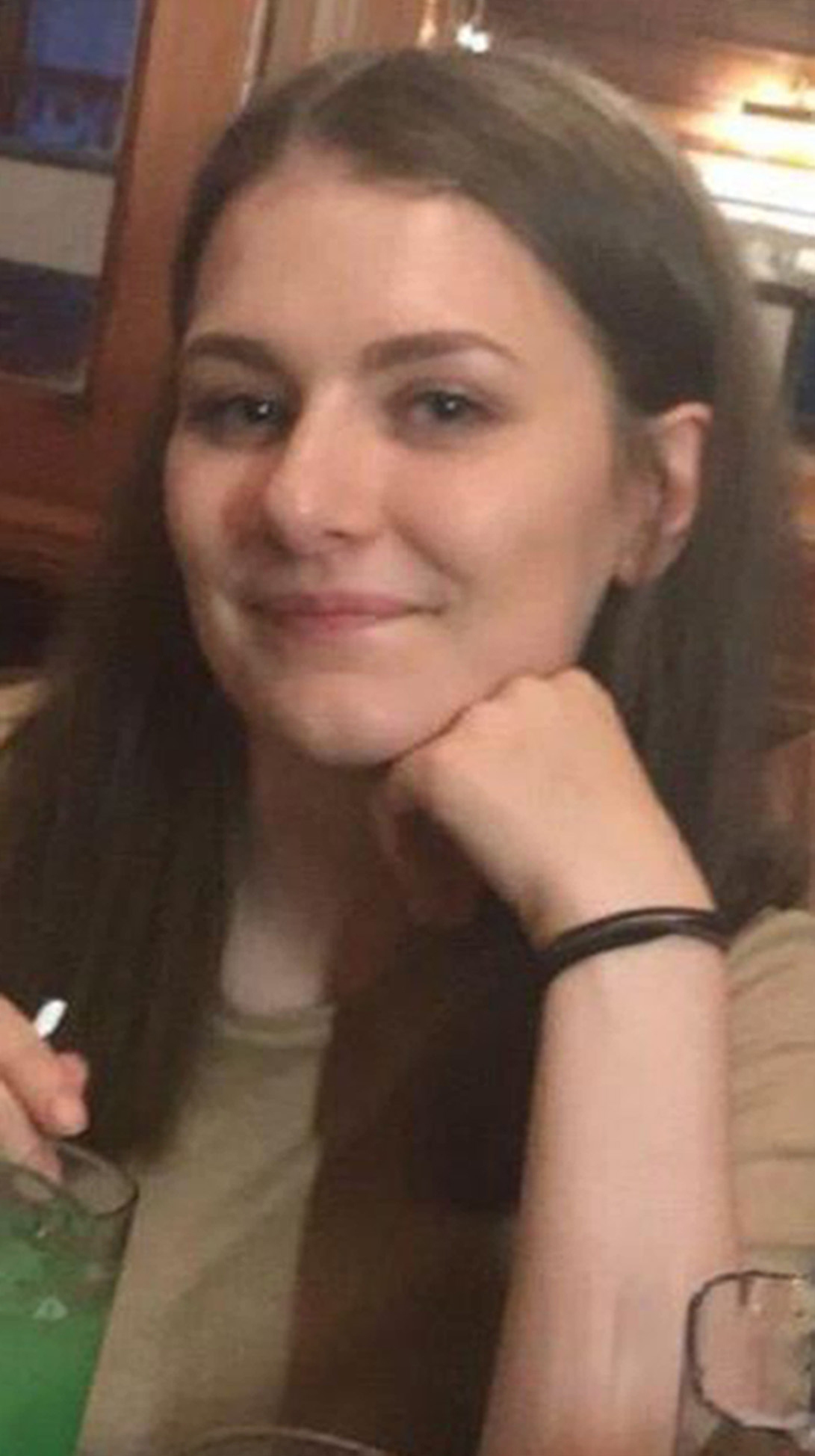 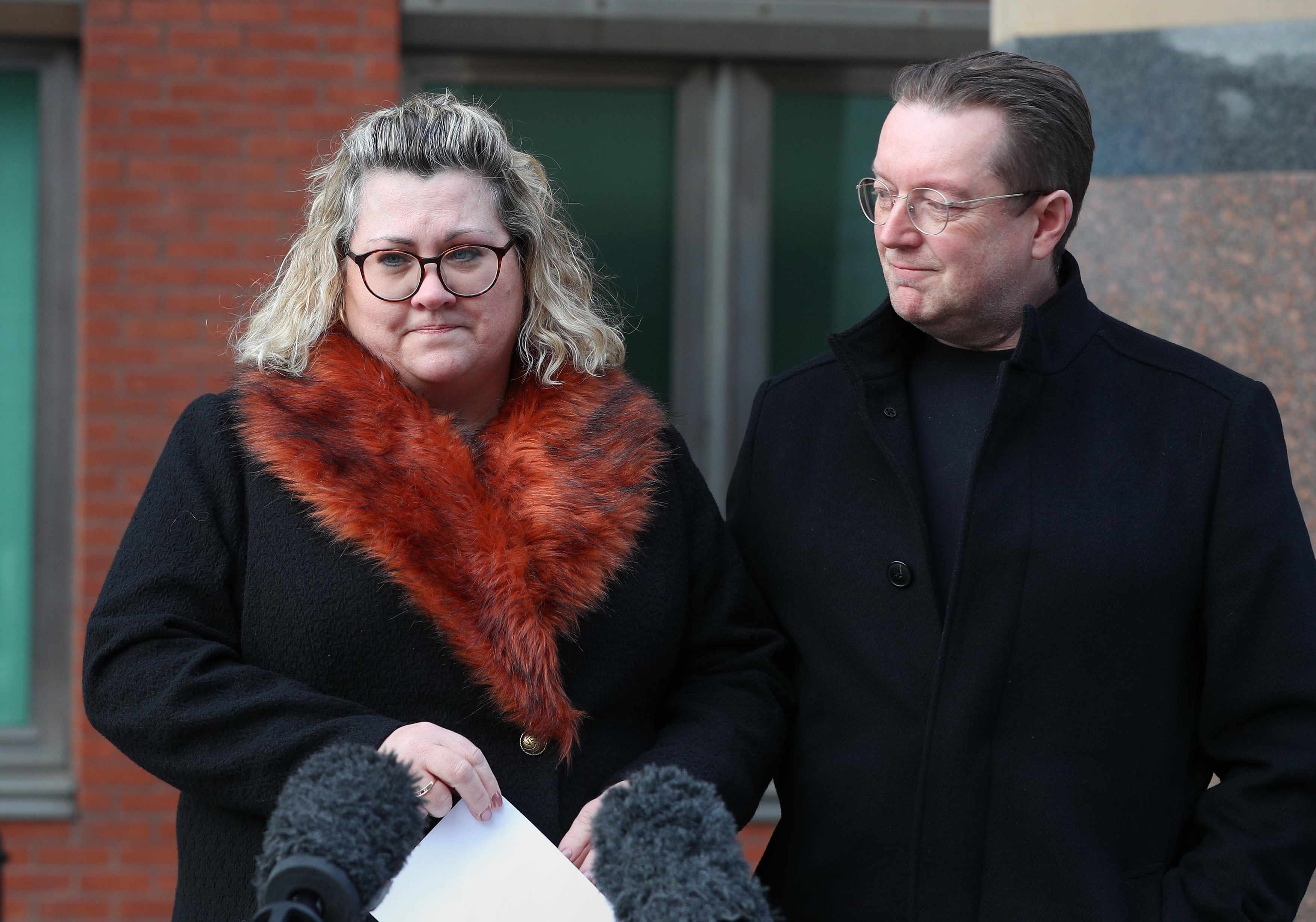 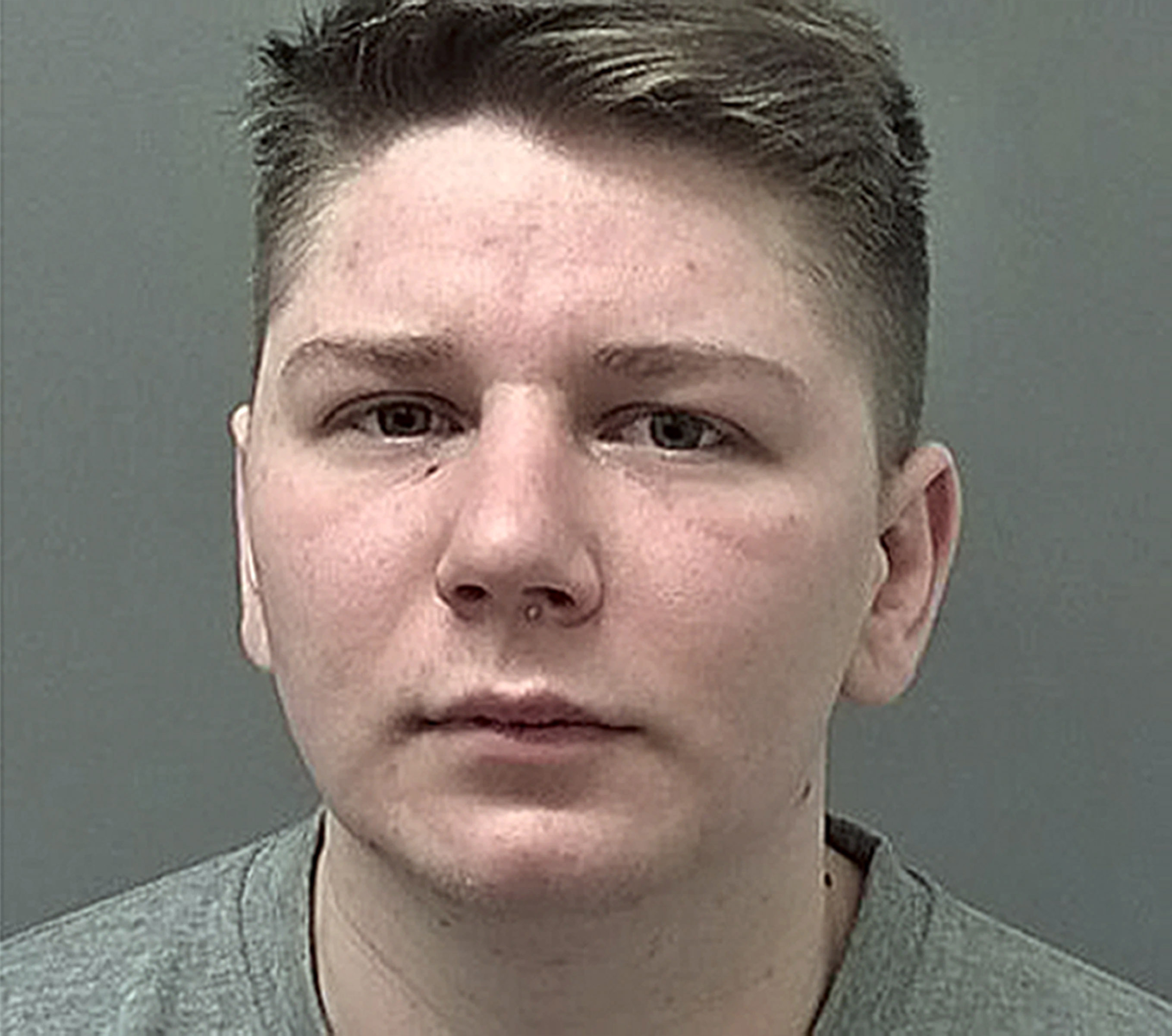 Ex-cop Wayne Couzens, 48, on Friday admitted murdering 33-year-old marketing executive Sarah. He snatched her from a street in Clapham, South London before raping her and burning her body in woodland.

It bore similarities to the case of Libby, who was raped by Pawel Relowicz and dumped in the River Hull in January 2019.

Both horrific murders sparked a wave of anger over crimes against women – and prompted calls for legislation to help keep women safe.

Speaking to the Sunday Mirror, Lisa urged Sarah’s family “not to let her killer take any more of their life away from them”.

She said: “I remember hearing about Sarah’s death and thinking 'we have learned nothing from Libby’s murder'."

Lisa has called for early intervention in non-contact sexual offences in a bid to thwart future crimes from taking place.

She said: “If there’s no intervention for lesser offences they think they can get away with it and up the ante.

“There’s an idea men who flash are just dirty old men. But Libby’s killer was a young man, Sarah’s was a police officer.” 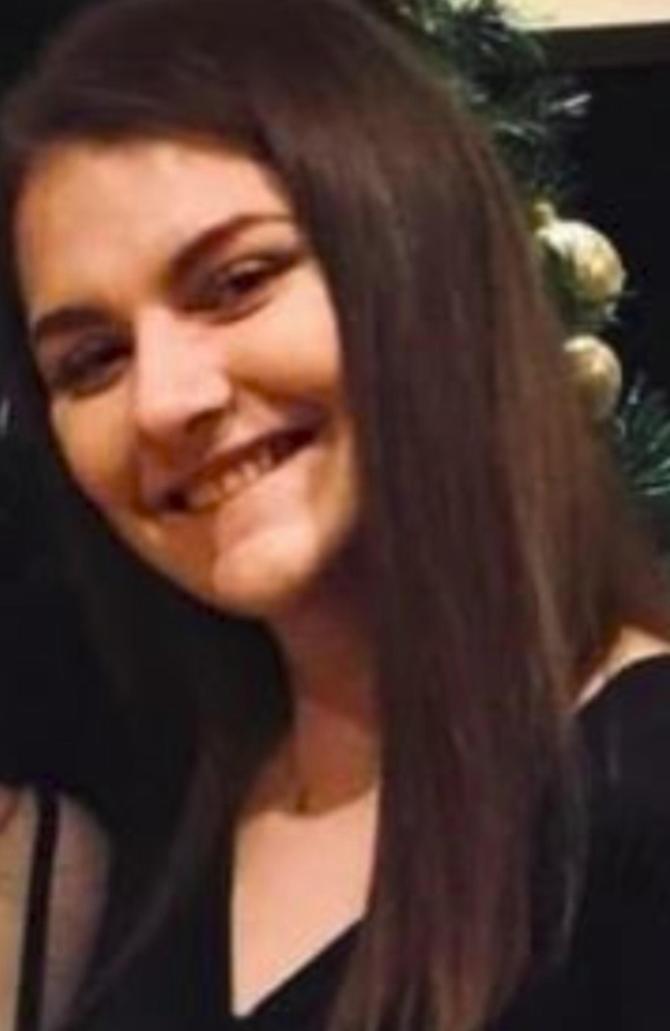 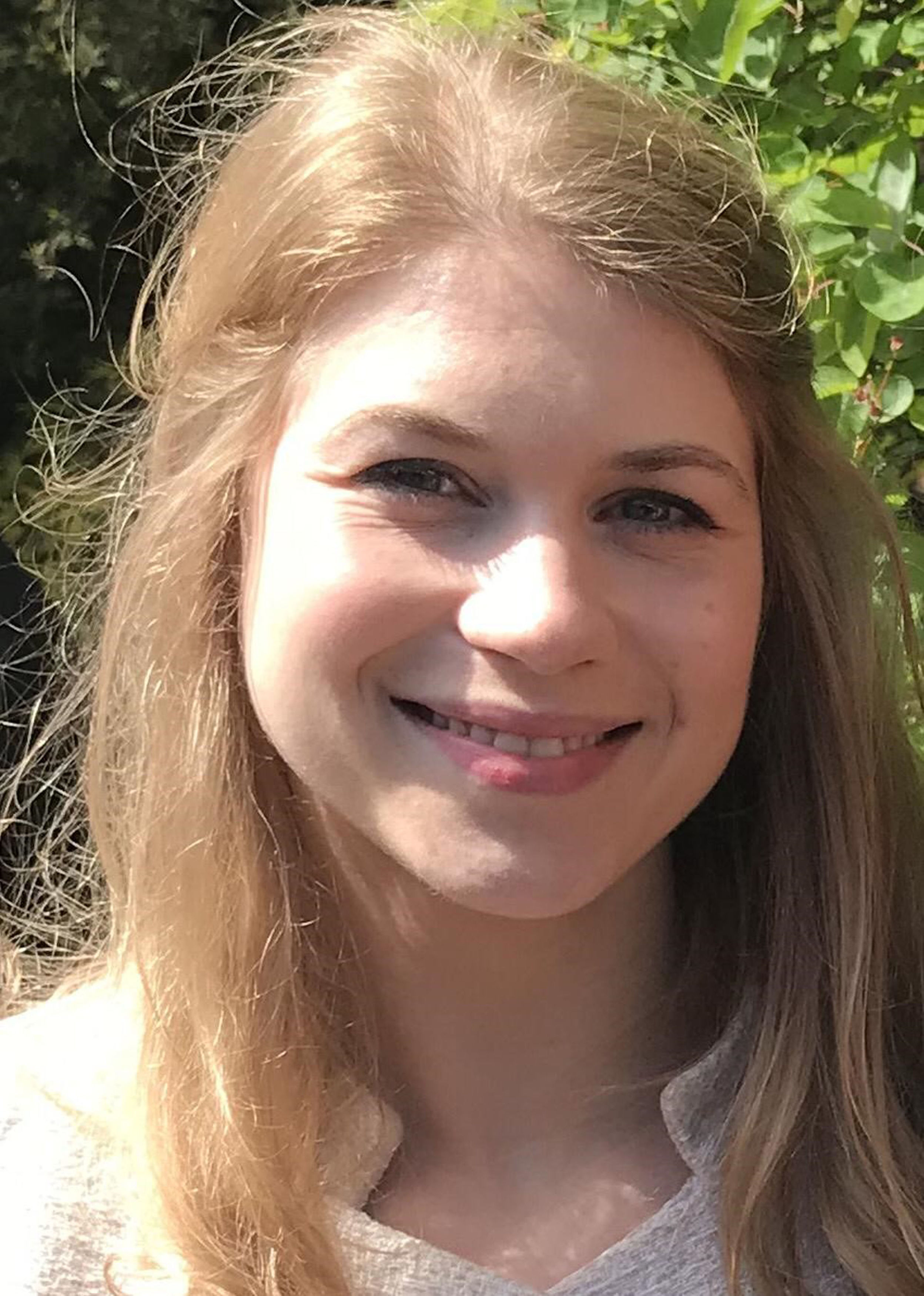 Libby was reported missing after leaving the Welly club in Hull around 11pm on Thursday, January 31, and getting into a taxi.

The student did not actually enter the club as she was turned away by door staff who thought she was too drunk.

She was put in a taxi by friends – but was later found wandering the streets confused.

By the time that twisted Relowicz discovered her, hypothermia had set in. He bundled her into his car, raped her in a nearby park before putting her into the river.

After finding Libby’s body, cops discovered Relowicz’s DNA and he was later caged for 27 years.

Lisa said: “My clever girl, she held on to that DNA for weeks. Maybe Libby’s purpose on this Earth was to hold on to that DNA and put that bad man behind bars so he couldn’t hurt more women."

Women’s Aid has this advice for victims and their families:

SupportLine is open Tuesday, Wednesday and Thursday from 6pm to 8pm on 01708 765200. The charity’s email support ­service is open weekdays and weekends during the crisis – [email protected]

Relowicz, a butcher, was known to lurk in the shadows and perform perverted sex acts on himself just metres from young students in Hull.

He would also violate people's home and stole intimate items – including underwear and sex toys.

Lisa urged women to report non-contact offences, adding: “Remember Libby and Sarah and tell the police. If we can save one woman, Libby’s death will not be in vain.” 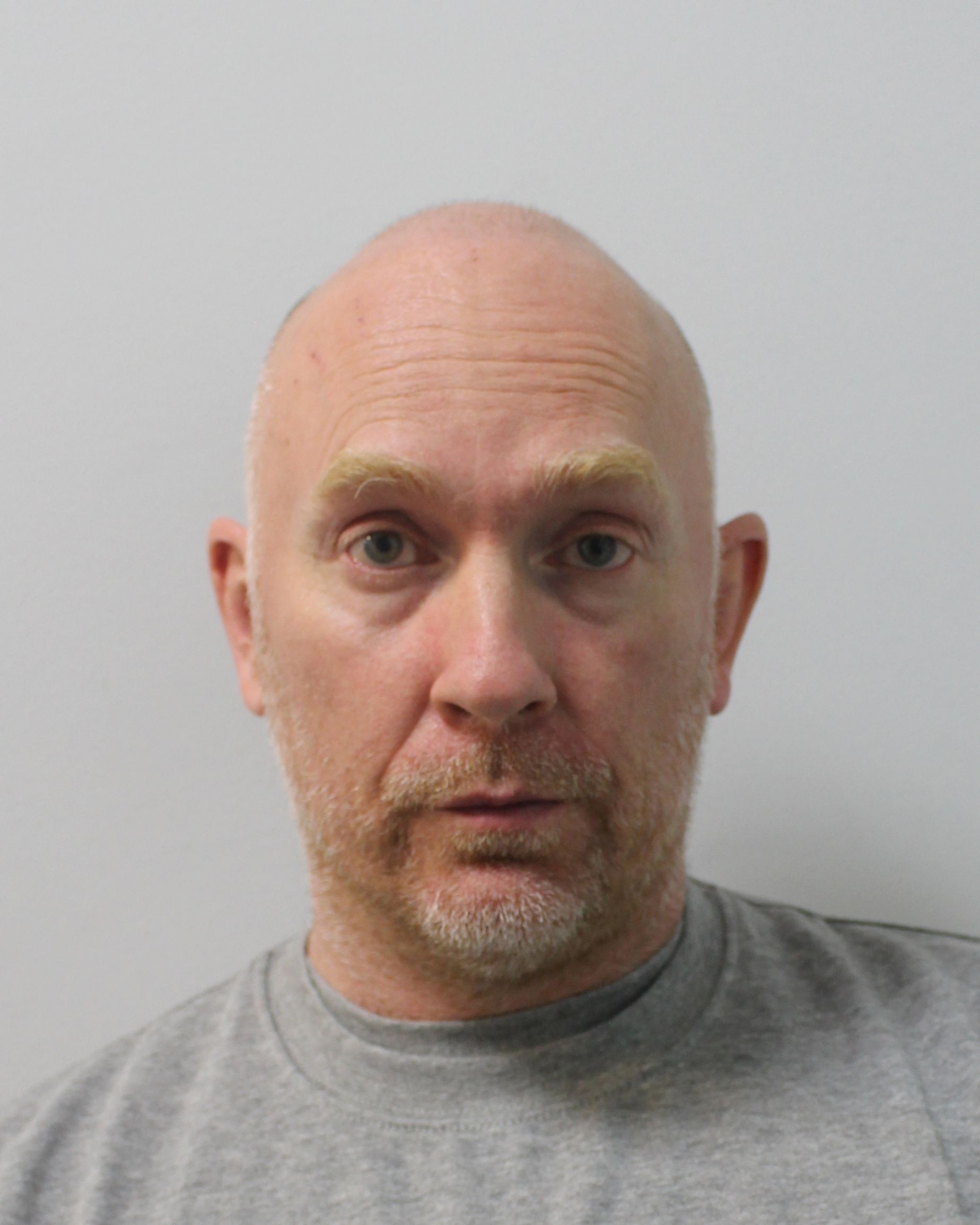