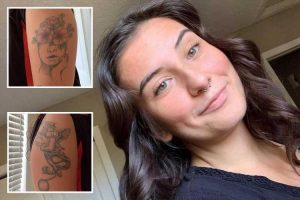 A UNIVERSITY student has been banned from renting an apartment days before starting her degree because the landlord ‘disliked her tattoos’.

Kadince Ball, 18, was looking forward to starting her medical science degree at Western University, Ontario, but was left stunned when the landlord cancelled her agreement days before her start date – leaving her with nowhere to live. 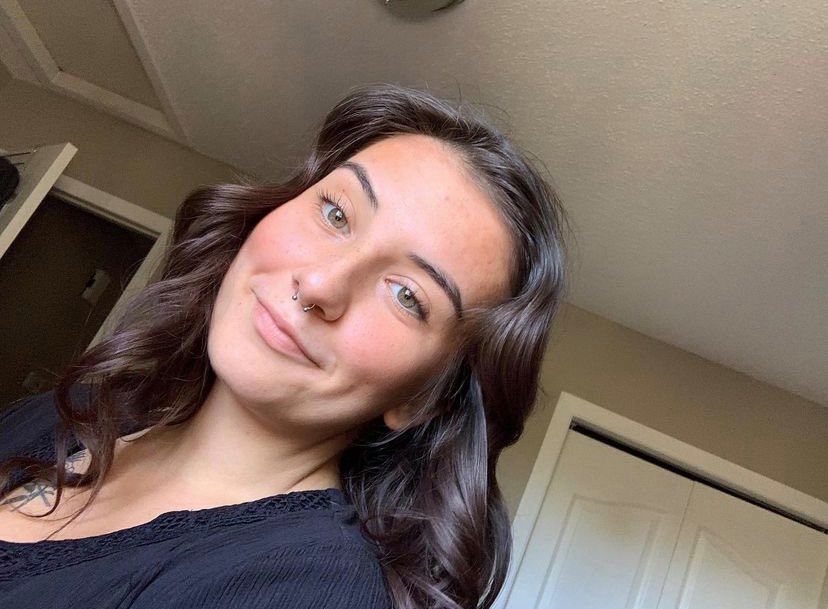 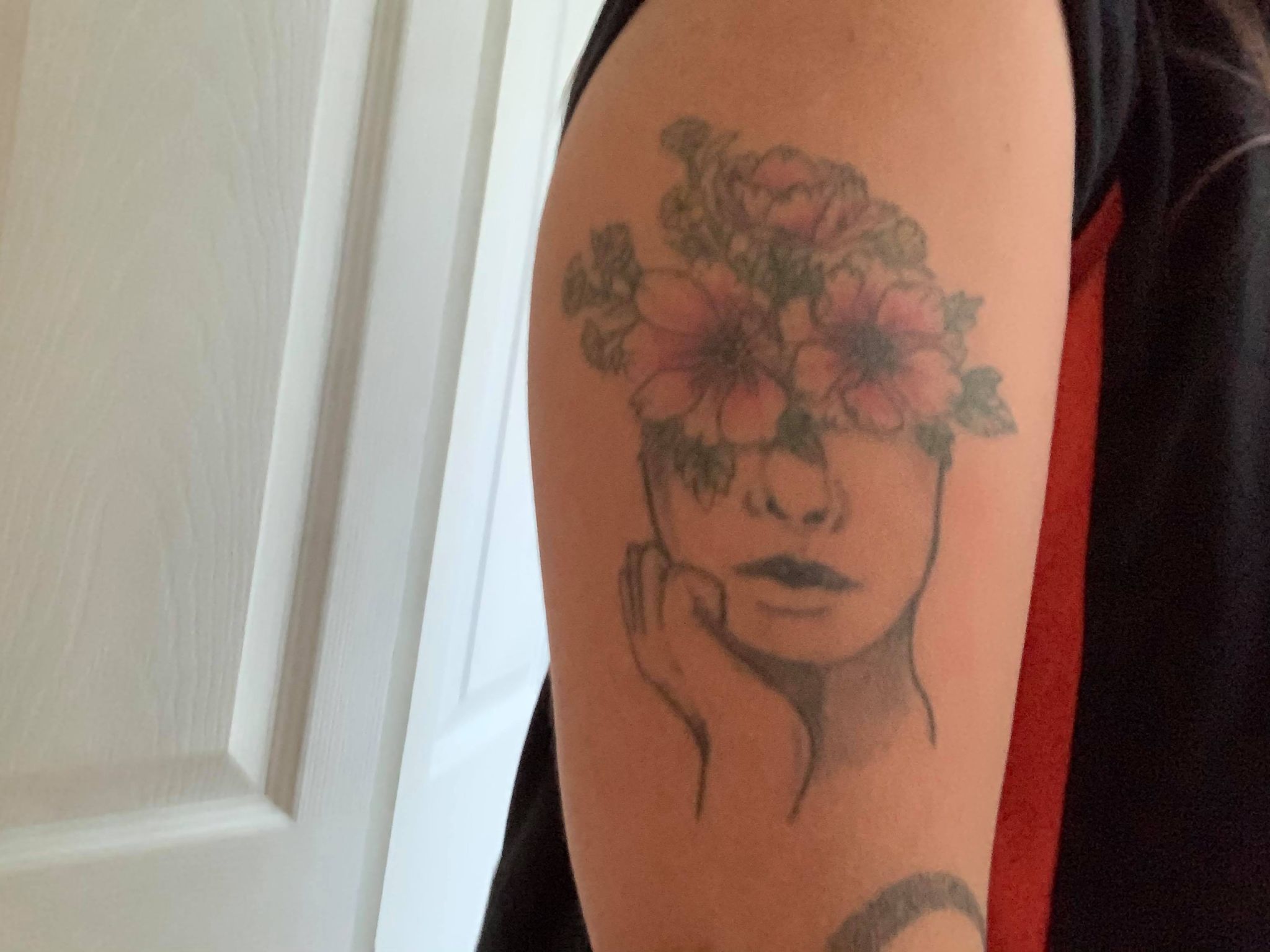 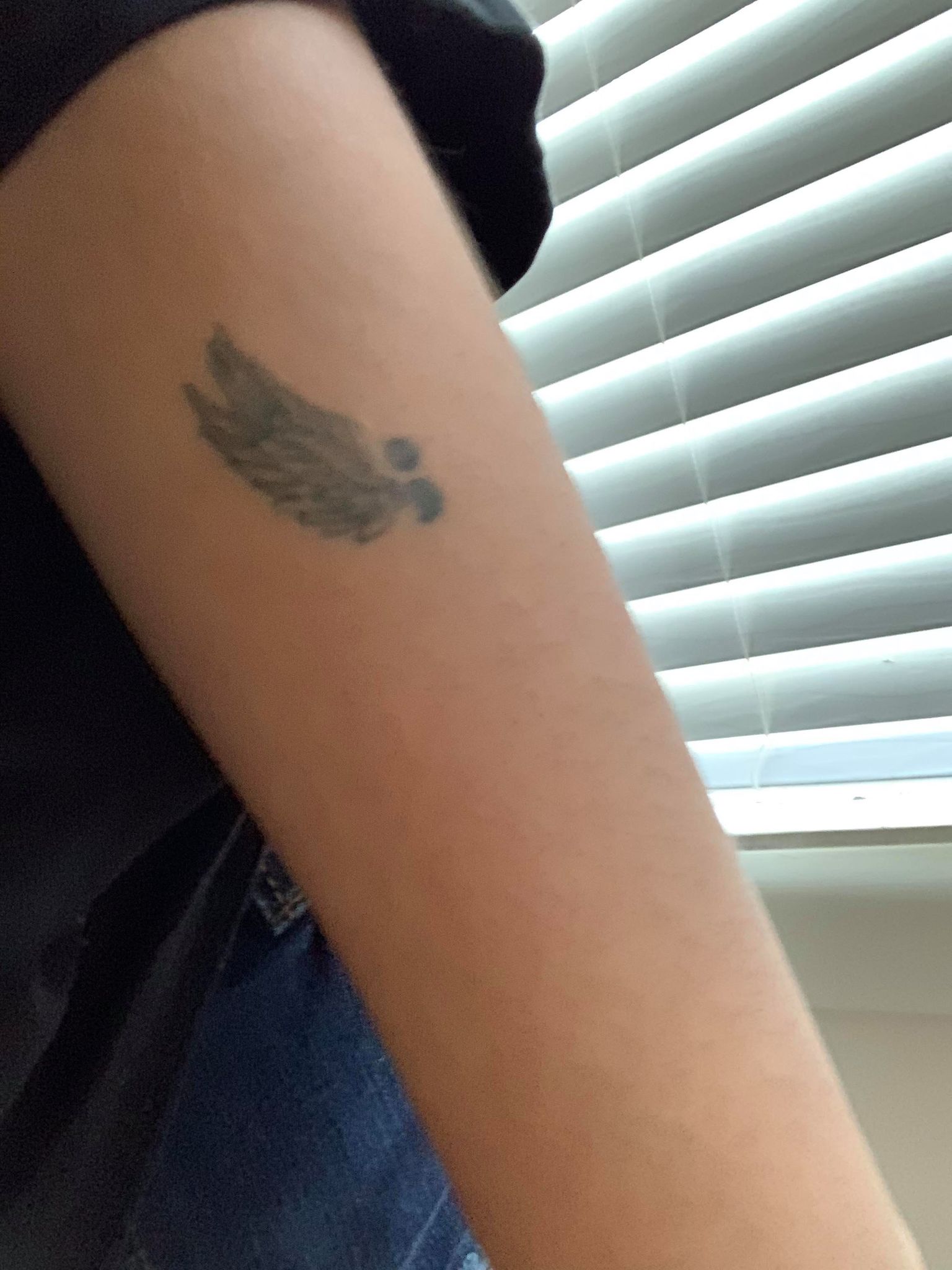 After viewing the property online the first-year student was happy to hand over a deposit, signed the contract and loaded up her car ready for the two-day drive to her new university apartment.

But it wasn’t until she met landlord, Esther Lee, in person that she later retracted her offer over the phone, forcing Kadince to live in a hotel as she scrambled to find alternative accommodation.

Kandince told the Sun Online: “I asked her multiple times why she was going back on the lease and if there was anything I could do to change her mind, but she wouldn’t say anything.

“It wasn’t until I shared my story that I found out it was over my tattoos, she gave me no explanation whatsoever.

“I think of my tattoos as artwork. Tattoo artists are extremely talented and I’m always honoured to have their work on my body. I feel bad that she isn’t able to view them like that.”

'I DON'T WANT YOU LIVING HERE'

With dreams of becoming a doctor, Kadince was overjoyed to have been accepted onto the medical science programme at one of Canada’s top universities.

She found the £380 per month room via an advert online before paying the deposit of £30 and signed a tenancy agreement, believing she had secured her spot.

After packing up and heading off to university Kadince met with Lee at the property to introduce herself – a meeting she believed had gone well.

It wasn’t until she later received a call that she was given the bad news and told ‘I just don’t want you living here'.

Kadince’s enraged family decided to reach out to a reporter at CBC News and it was only then that the real reason for the abrupt cancellation came to light.

Lee told the reporter that she was ‘scared’ after seeing the student’s tatts, a cherub on her shoulder, a snake on her arm, another flower placed on the opposite shoulder, and a small symbol on her lower arm.

Lee said: “It covered almost 70 per cent of her arm.

"That's why I don't want to rent it to her because it's scary, so scary."

Kadince was gobsmacked that the landlord had been able to refuse her tenancy over the inoffensive tattoos, despite signing an agreement.

She said: “I was speechless.

"A lease was signed and because I look a certain way, I was denied tenancy. None of my tattoos are offensive.

The teenager was forced to stay in a hotel for another four days while going through countless interviews and viewings to find a place before classes began.

Luckily she was finally able to move into her student accommodation after convincing another landlord to allow her to move in early.

As tenancy agreements are classed as a binding contract Kadince would be able to take the landlord to small claims court.

Ian Dantzer, a lawyer at the Community Legal Services Clinic at Western's law department, which helps students resolve landlord-tenant disputes, said: "Once [Ball] entered into a lease, it's a binding contract and she's entitled to possession.

Ian also pointed out that Kadince had fulfilled her obligations of the lease, adding: "It's a morally reprehensible act if not illegal."

However Kadince said pursuing an action in small claims court is something she'll consider, but after all she's endured, her main focus will now be on her studies. 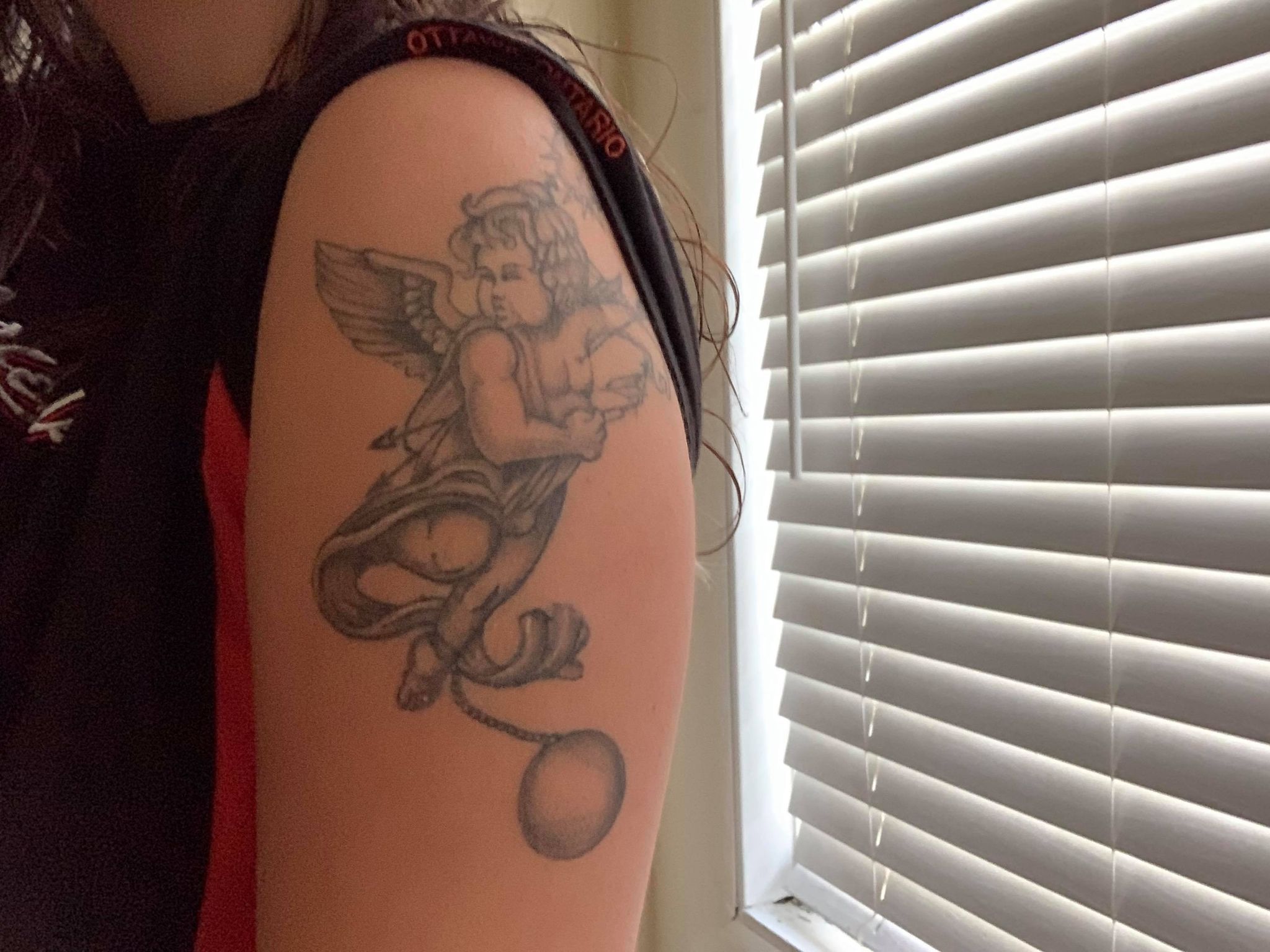 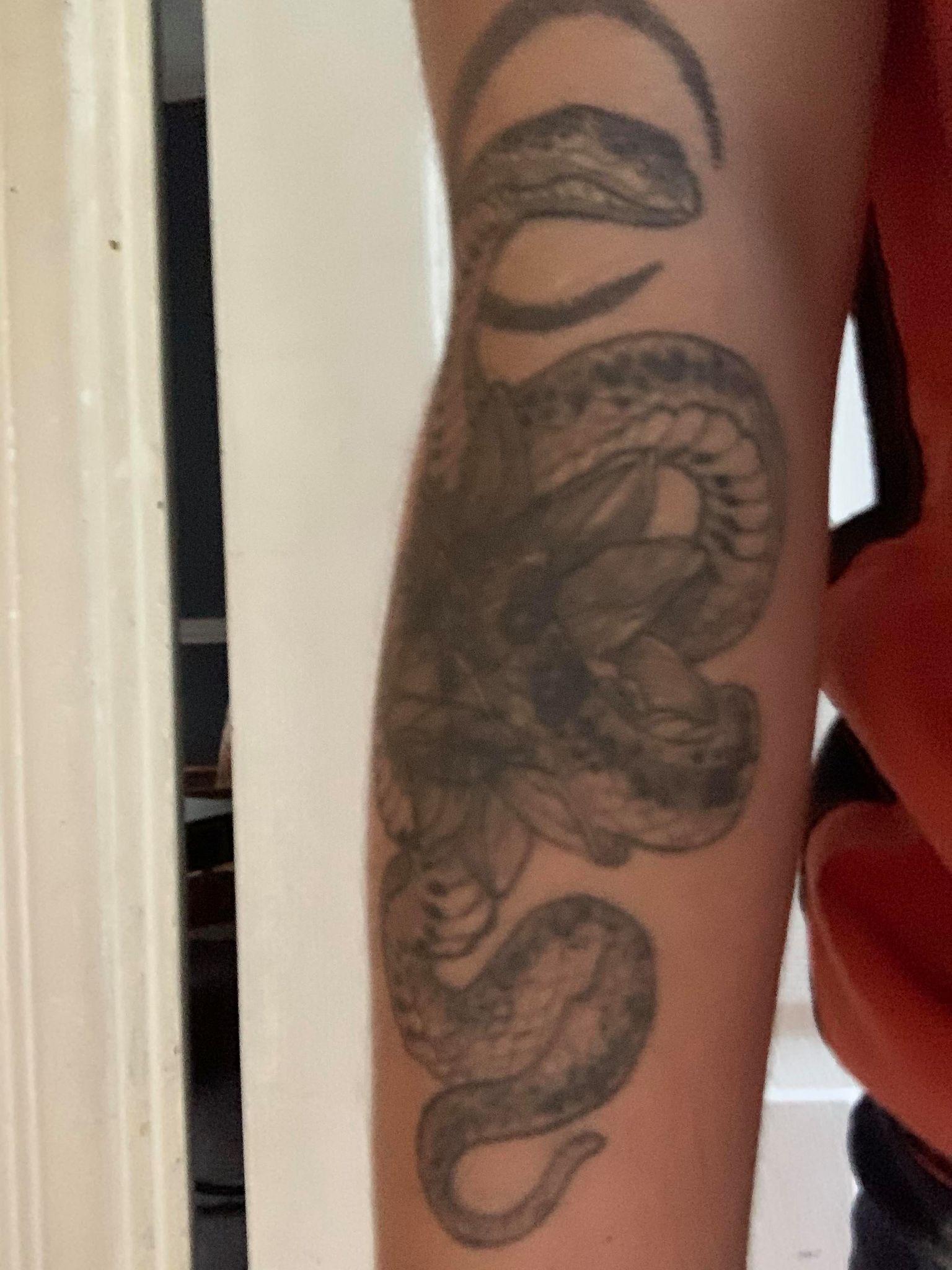