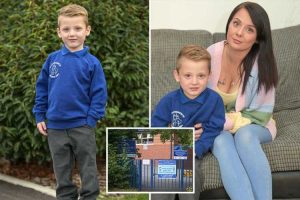 A MUM has revealed her horror after her four-year-old son walked out of school alone – with his teachers completely unaware.

Little Alfie was discovered soaking wet in just his PE kit and screaming for mum Katrina Deegan around a mile from school. 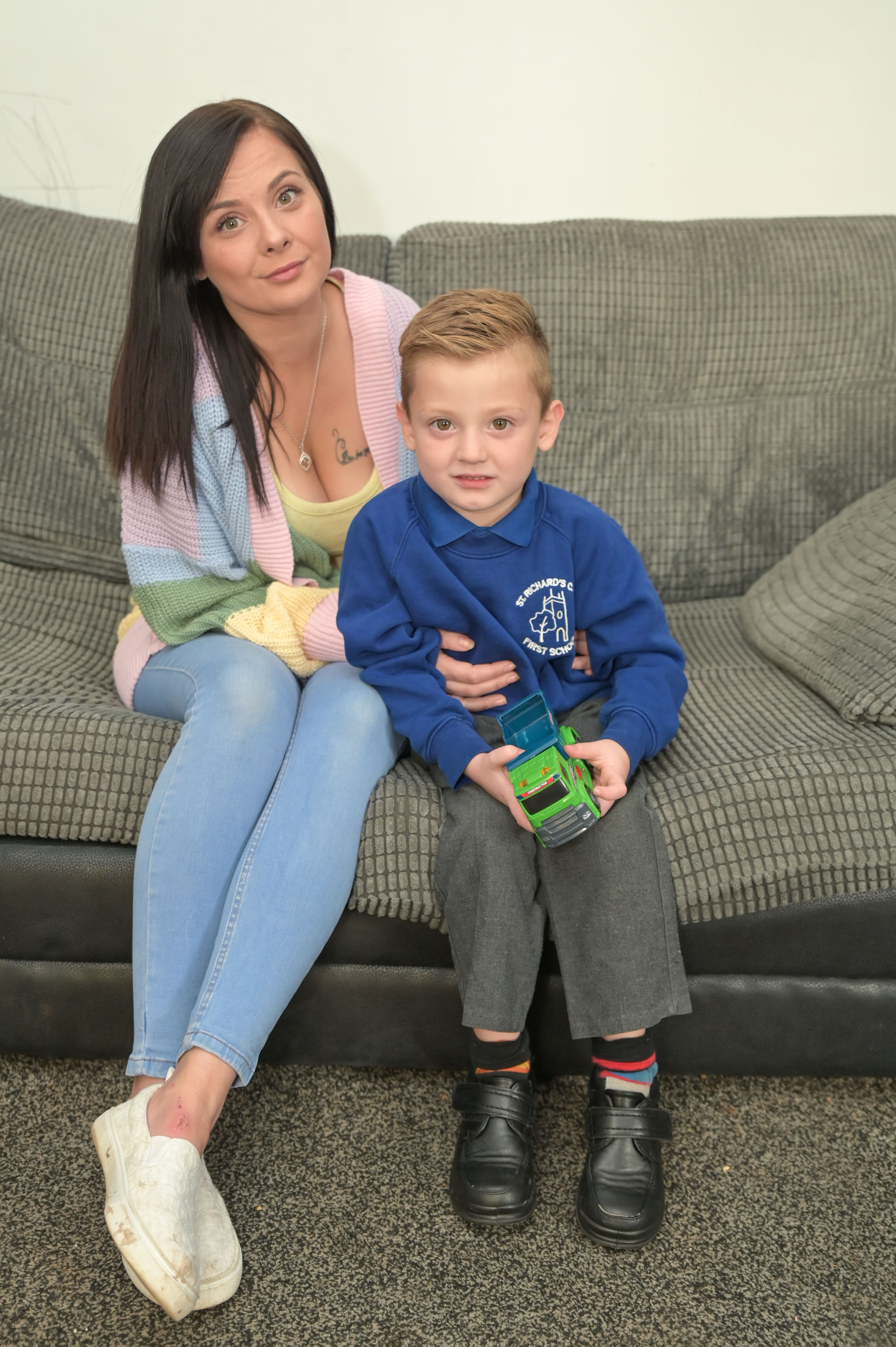 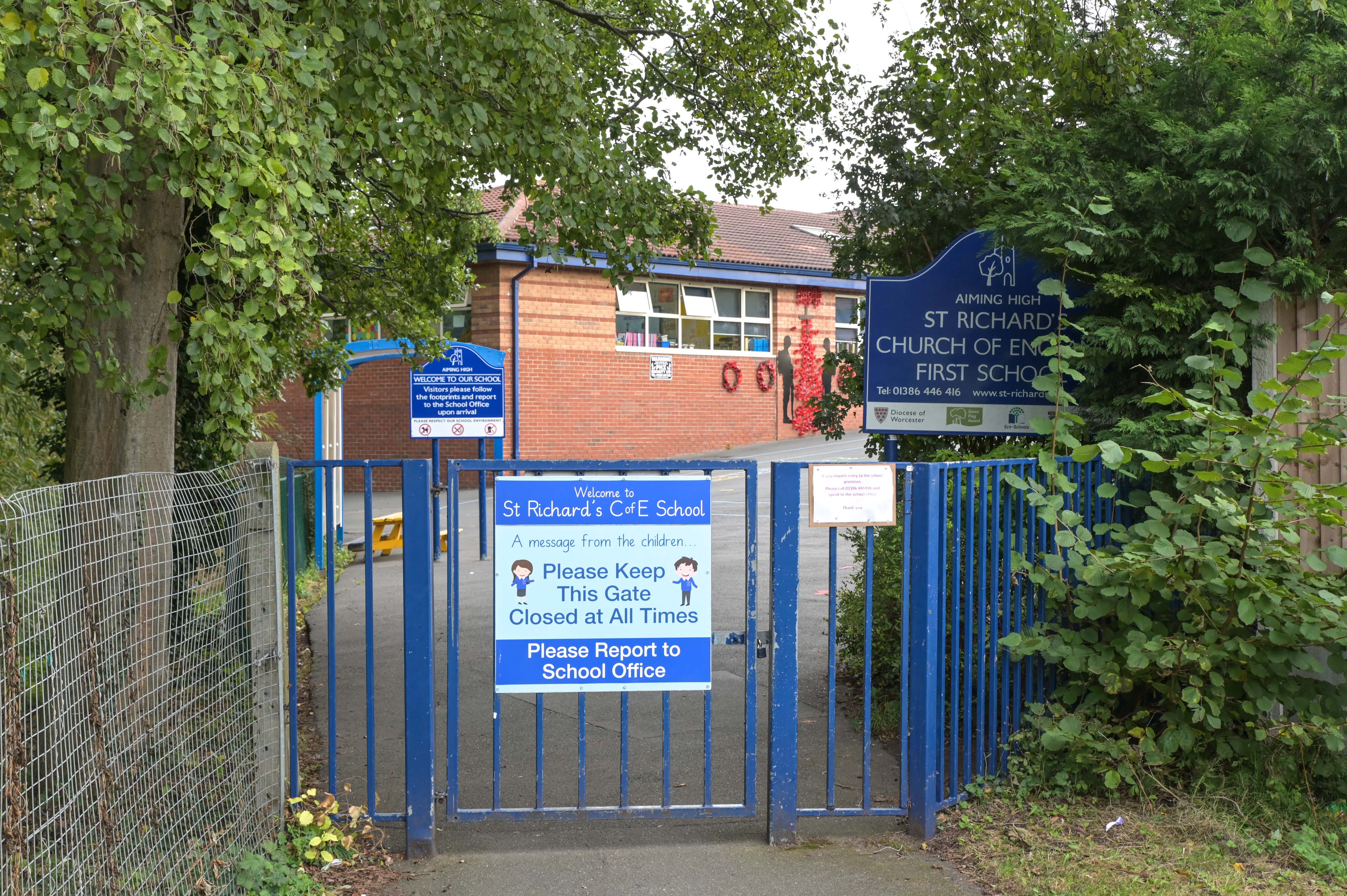 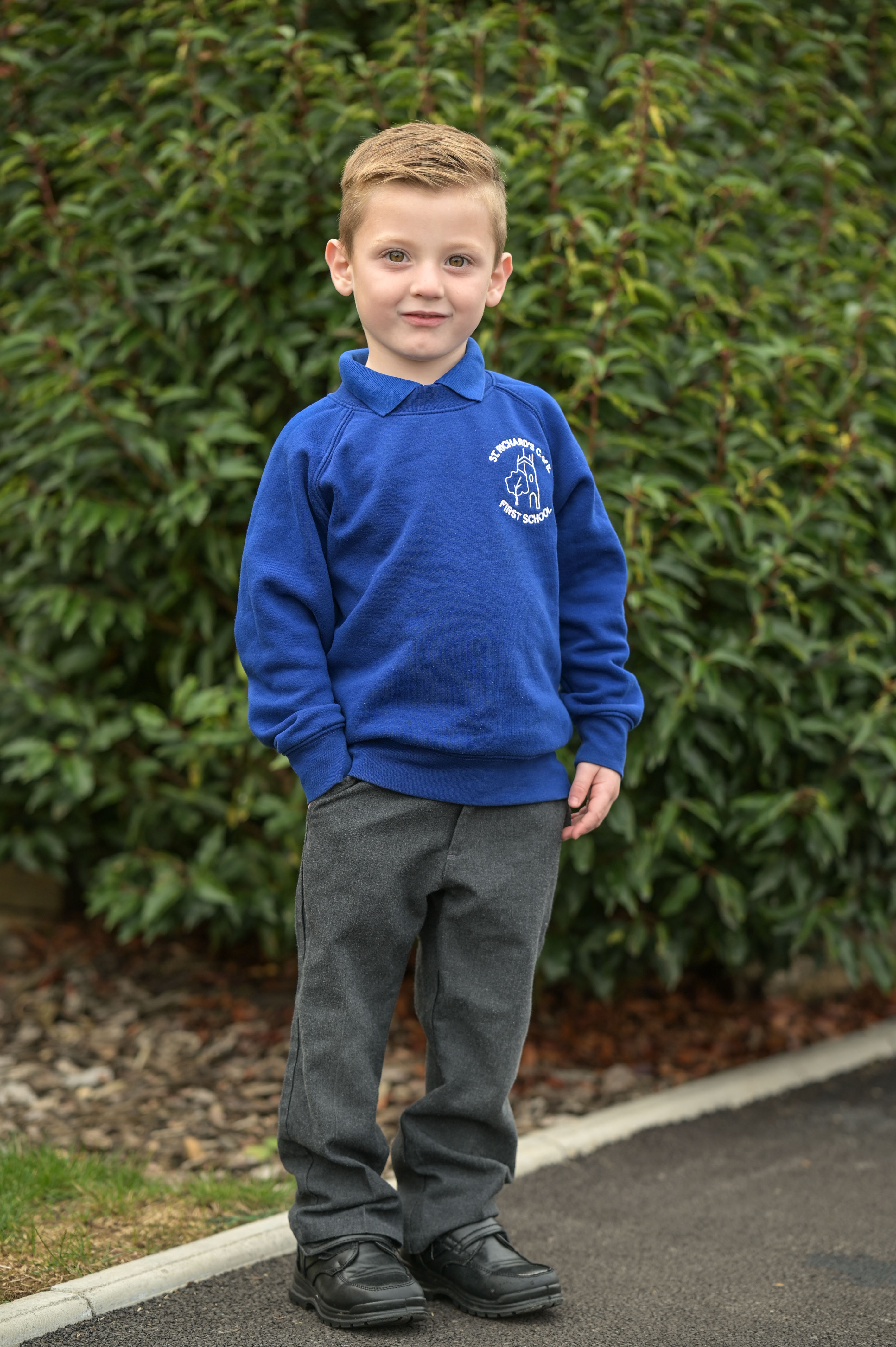 A concerned passer-by phoned police, who eventually managed to track down where Alfie had vanished from.

But shockingly St Richard's Church of England First School in Evesham, Worcs, had no idea the youngster had even gone missing.

Katrina, 28, is now wondering how Alfie was able to walk out the front door and disappear for more than an hour with his teachers completely unaware.

She told The Sun Online: "I'm petrified about what could have happened to Alfie but so glad someone kind found him.

"It's terrifying that I just assumed he was safe when I dropped him off at school in the morning and it was actually the opposite.

"It breaks my heart to think he was screaming for me and I wasn't there to help him.

"I had complete confidence in the school and didn't think for a second he would end up near a main road soaking wet and crying without even a coat on.

"I just don't get how you lose a child."

Mum-of-three Katrina had been at home and was about to enjoy a cup of tea when she received a phonecall from the headteacher at Alfie's school.

She was horrified when he told her there had been an "incident" and the youngster had been found by police, who were bringing him home.

The head explained he "didn't know what had happened" but was in the "process of finding out".

'CRYING IN THE STREET'

Katrina said: "The police came and said they received a call from a member of the public who had found Alfie crying in the street.

"Because he was in a PE kit rather than a uniform, they had to go from school-to-school to find out where Alfie was missing from.

"He's quite small for his age so they went to nurseries at first before going to St Richard's.

"The school said to them they didn't even know he was missing at first.

"When I asked Alfie why he left, he said a teacher had been upsetting him and he wanted to go home."

Katrina said Alfie is back at school but is worried he will be able to walk out again as there is no CCTV to stop him.

She also revealed his older brother, who has autism, is also worried about Alfie's safety.

The mum said: "Anything could have happened to him, it doesn't even bear thinking about.

"When I put him to bed that night, I cried looking at his uniform on the back of the chair thinking what if that was the last time I'd have seen him in it when I dropped him off that morning.

"I just want to know why this happened and how to stop it happening again."

Mark Ridlinton, headteacher at St Richard’s CofE First School, said: “We are extremely sorry that a child went missing during school hours and we are very grateful for West Mercia Police for their support during this incident and that the child was found safe and well.

"We held a meeting with parents to discuss the incident and we are currently reviewing our procedures and investigating the circumstances surrounding the incident in detail.

"We would like to apologise to the parents and the child for this unacceptable incident and assure all parents that we take our responsibilities extremely seriously and whilst in our care, pupil safety is our top priority.” 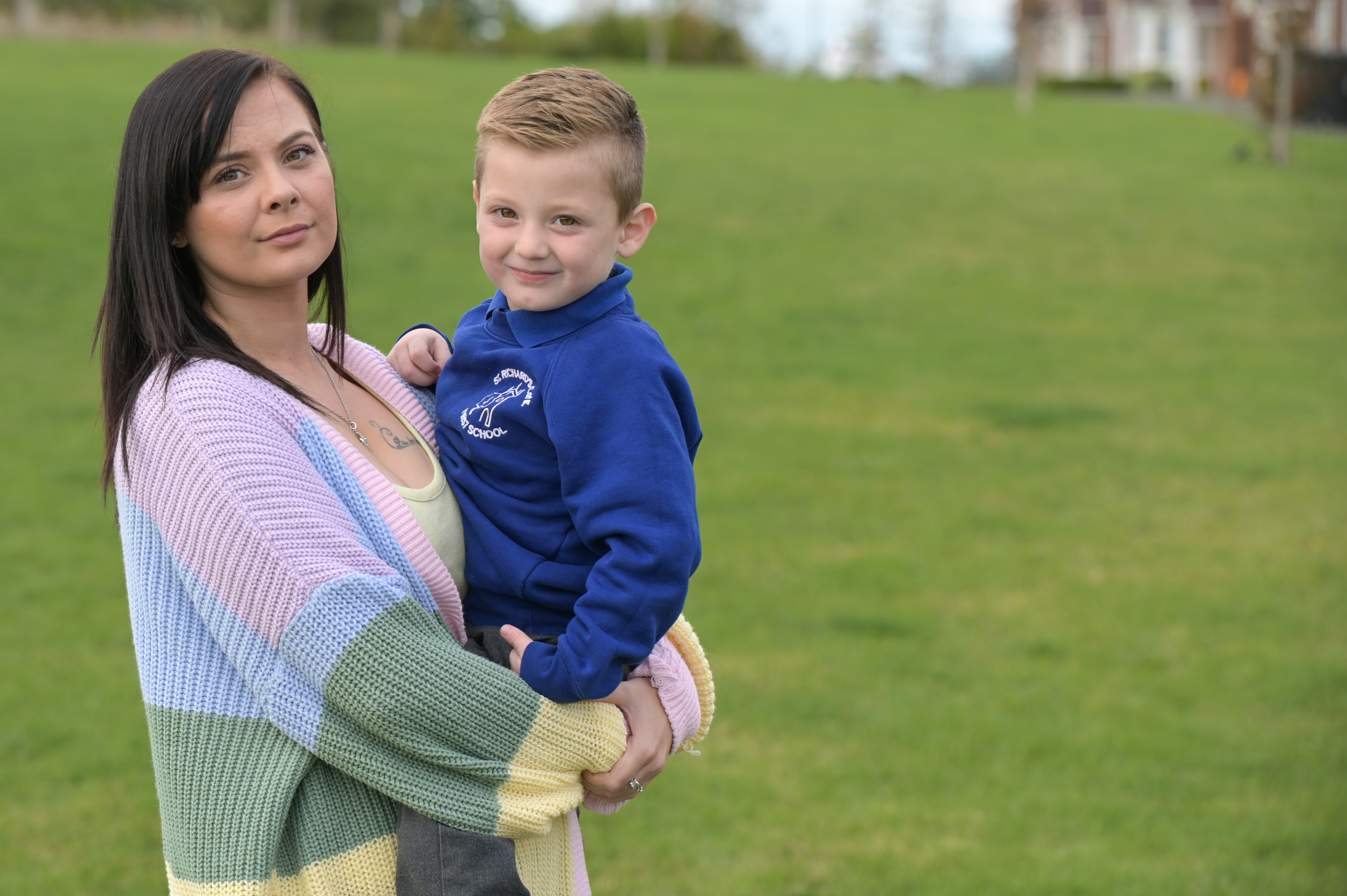 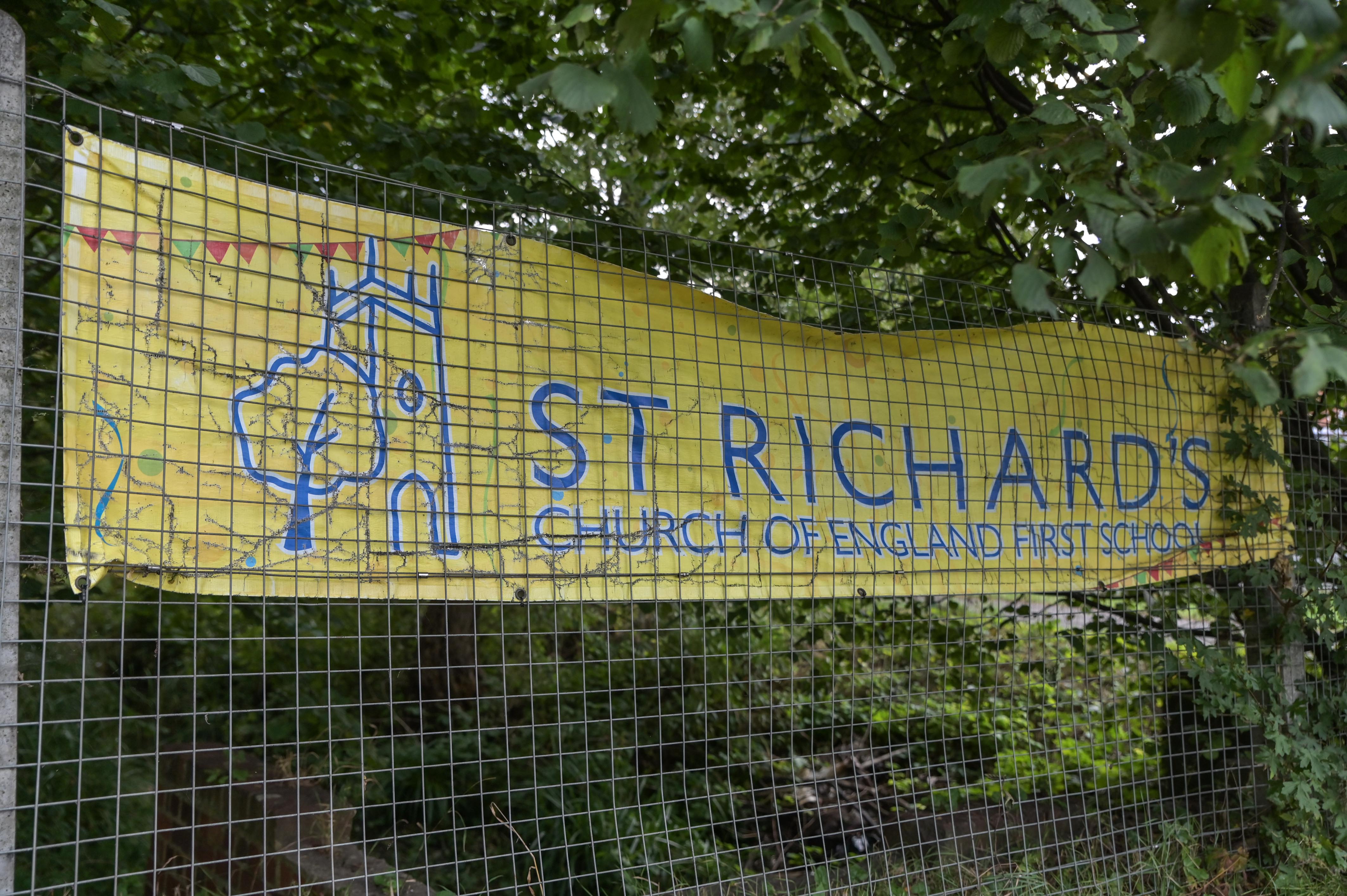