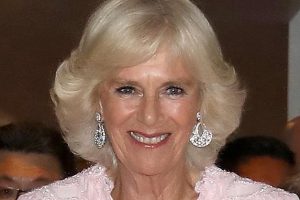 New chapter for Camilla’s book club: Duchess of Cornwall teams up with Chalke Valley History Festival for special opening event in collaboration with her literary project

The Duchess of Cornwall has teamed up with the Chalke Valley History Festival as her book club hits the circuit for the first time.

The festival, sponsored by the Daily Mail, will open with a special event in collaboration with Camilla’s literary enterprise.

Historical novelist Philippa Gregory and historian Alison Weir are due to take part in a discussion titled Rediscovering Women In History, which will be recorded for The Duchess Of Cornwall’s Reading Room.

Avid reader Camilla launched the hub for literary communities around the world, which celebrates literature in all its forms, on Instagram last year. It now has 137,000 followers on Instagram and has moved online too. 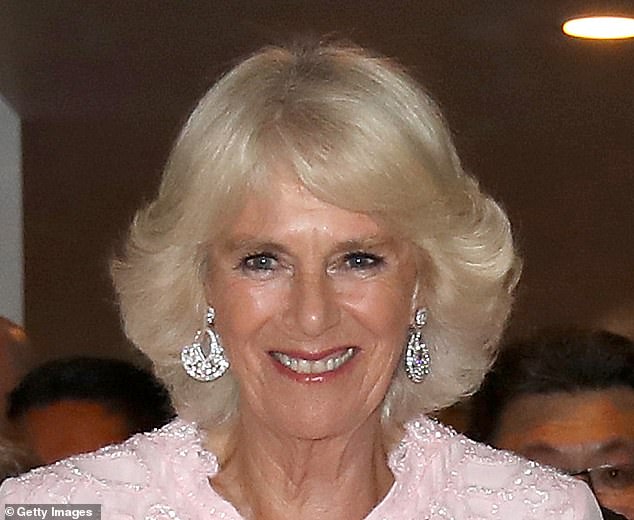 This will be the first time it has collaborated with a festival. Details were revealed ahead of tickets going on sale for the festival today. Back to a full seven days after a reduced programme last year due to the pandemic, its stellar line-up of speakers includes Sebastian Faulks and Antony Beevor.

Royal talks include Tracy Borman on the British monarchy from William the Conqueror to Elizabeth II, and the Mail’s Robert Hardman on his recently published biography of the Queen.

Dan Snow will talk about his epic journey to Antarctica on the expedition to find Sir Ernest Shackleton’s ship Endurance.

And ‘Spike Milligan’s war against Hitler, the BBC and everyone else’ will be discussed by Ian Hislop, who has co-authored a play about the arch-Goon.

Away from such weighty subjects, there is plenty on offer for children going to the festival, which will take place in the idyllic English countryside from June 20 to 26. The stunning festival site in Broad Chalke, Wiltshire, will include a vintage fairground and there will be Edwardian jugglers, acrobats and jesters.

Francesca Simon, author of the Horrid Henry books, will give a talk about ‘two terrible Vikings’.

An Iron Age round house and settlement is being built for the festival using the tools and materials that would have been employed by those in Britain before the Roman invasion.

There will also be a recreation of a Second World War trench at Cassel in northern France, where a small detachment of British infantry heroically tried to stem the German advance in May 1940.

An expanded music line-up features seven different acts playing at the bar throughout the week, from 1920s jazz through to contemporary music.

The weekend will see a Restoration Pageant with characters in period costume from the reign of Charles II in 1660.

n To purchase tickets, go to www.cvhf.org.uk where the full programme of events is available. Please contact the Box Office with any queries at [email protected] or on 01722 781133. The festival site is at Broad Chalke, near Salisbury, Wiltshire SP5 5DP.