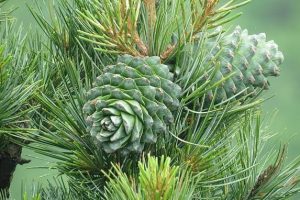 Noise pollution is stopping trees from growing by scaring away birds who spread seeds, study finds

Noise pollution may reduce the number of trees in an area by keeping away the animals that support them, says a study.

Areas affected by noise from natural gas wells had a fraction of the tree seedlings found in quiet locations, researchers found.

There were 2.5 nut pine seedlings per plot of land with a background noise level of 30 decibels but none at all when it rose to 60 decibels. 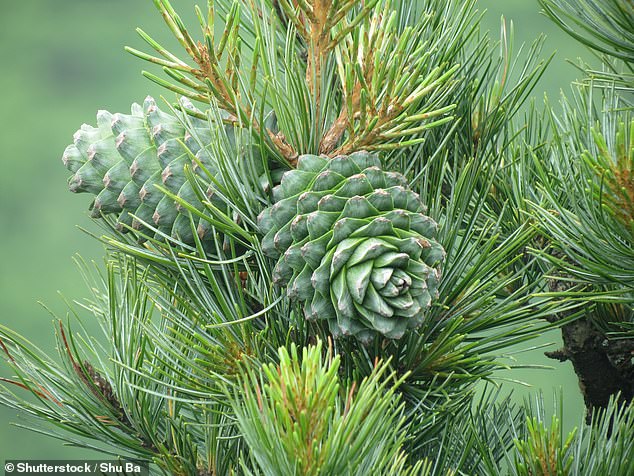 Juniper seedlings grew at 1.75 per plot in quiet locations with none in the noisier ones.

Researchers believe birds which spread tree seeds keep away from the noise and the mice that raid their seed stashes are more hurried, leading to greater seed loss.

The study, published in the Proceedings of the Royal Society B journal, said: ‘Effects may be long-lasting and noise removal may not lead to immediate recovery.’

Noise can also change birdsong in cities and disrupt whale navigation through the seas.

The news comes as a separate report warns that Britain’s own woodlands are in crisis, with just 7 per cent in a good state thanks to pests, pollution, disease, development and climate change. 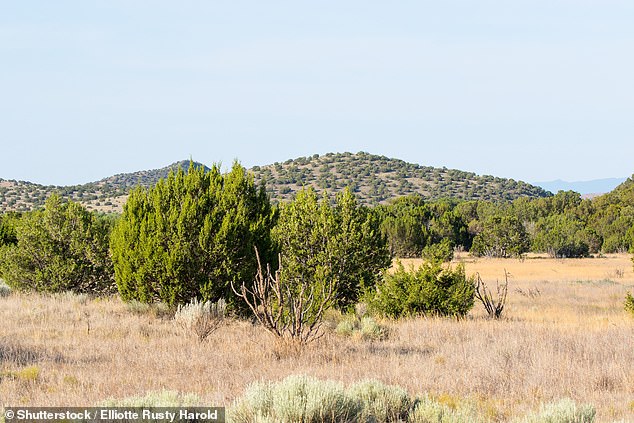 Juniper seedlings (pictured) grew at 1.75 per plot in quiet locations with none in the noisier ones

Invasive species such as rhododendron and fungi such as Ash Dieback kill trees while growing numbers of deer eat saplings, says the Woodland Trust.

Trust spokesman Abi Bunker warned: ‘If we don’t tackle the threats facing our woods and trees, we will severely damage the UK’s ability to address the climate and nature crises.’