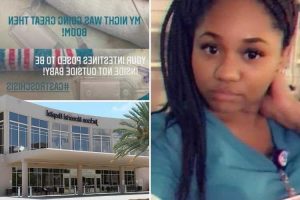 A NEONATAL ICU nurse has been fired from a Florida hospital after she cruelly mocked a newborn baby with a birth defect on social media in a pair of sickening posts.

Sierra Samuels, who had been working at Miami's Jackson Memorial Hospital since 2016, was fired following a several-week investigation into a patient privacy breach, officials confirmed on Friday. 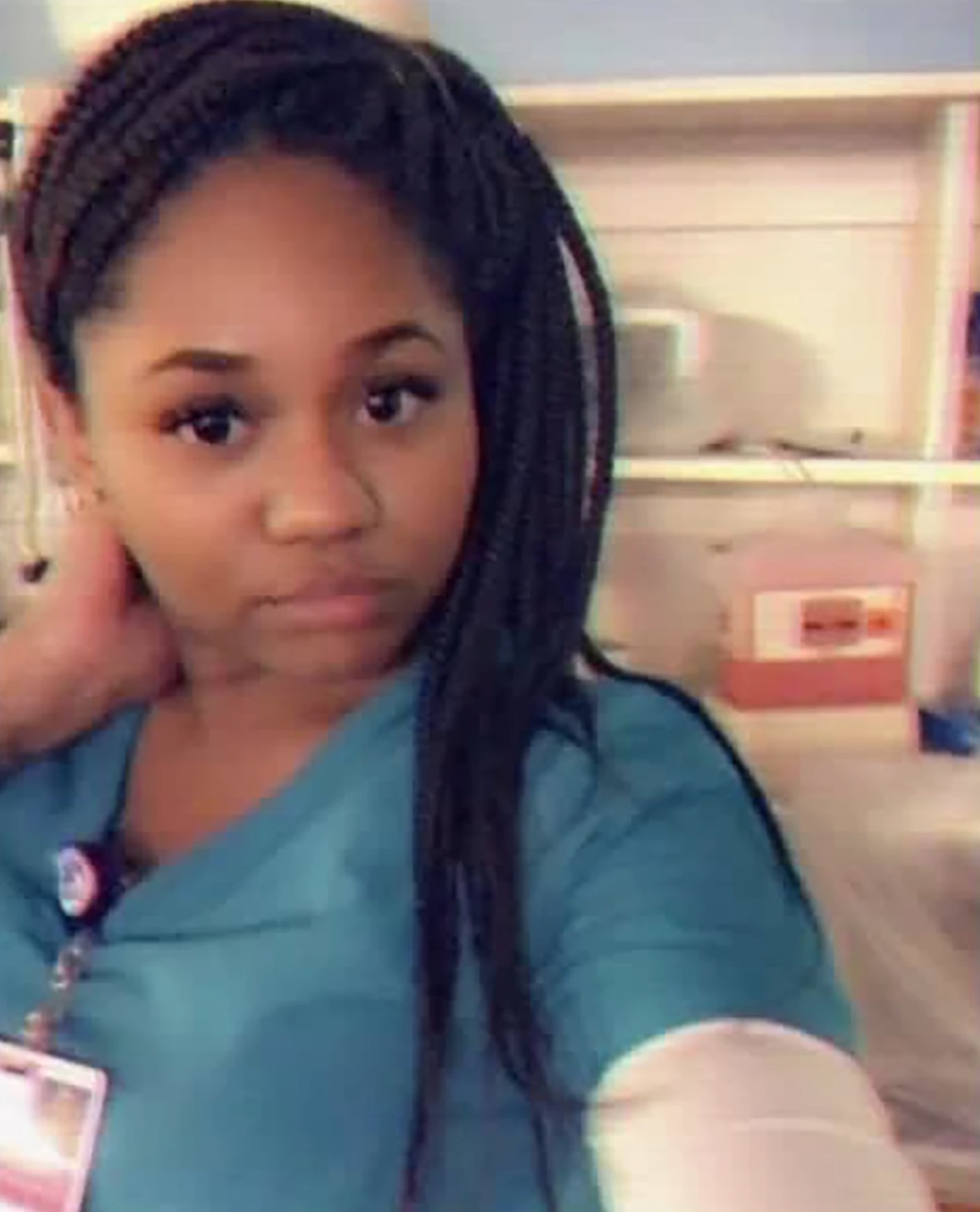 The heartless nurse shared two pictures to her Instagram page of a newborn suffering from gastroschisis — a birth defect of the abdominal wall that causes a baby's intestines to protrude from the body.

The first post read: "My night was going great then boom!", along with an image of the child, CBSMIAMI reported.

Samuels then followed up the post with a second image of the newborn with the sickening caption: "Your intestines posed [sic] to be inside not outside baby #gastoschisis."

In the caption of her profile, she identifies herself as a mother and "Bipolar Lover."

In a statement on Saturday, the hospital said officials first learned of Samuels' posts on September 8.

She was immediately placed on administrative leave as an investigation into a breach of patient privacy was launched.

The child's mother was also made aware of the cruel posts, a hospital spokesperson said.

Samuels was then terminated from her job on Sept. 15 as part of that probe, after it was determined she had breached the patient's privacy.

Posting photos of patients without authorization is often considered a violation of the Health Insurance Portability and Accountability Act (HIPAA).

The law is designed to protect a patient's medical records and other personal health information.

The hospital didn't specify how officials were made aware of Samuel's post.

Jackson Health System said in a statement that all employees go through regular training on its patient privacy policies and that all breaches are handled with the utmost seriousness.

“Employees who violate these privacy rules, despite being educated, are subject to disciplinary action including suspension or termination," a spokesperson said.

"As soon as we learned of this potential breach, we immediately placed this employee under administrative leave pending the outcome of the investigation.

"Protecting the privacy of our patients is always a top priority at Jackson Health System. Any potential privacy breach is taken seriously and thoroughly investigated." 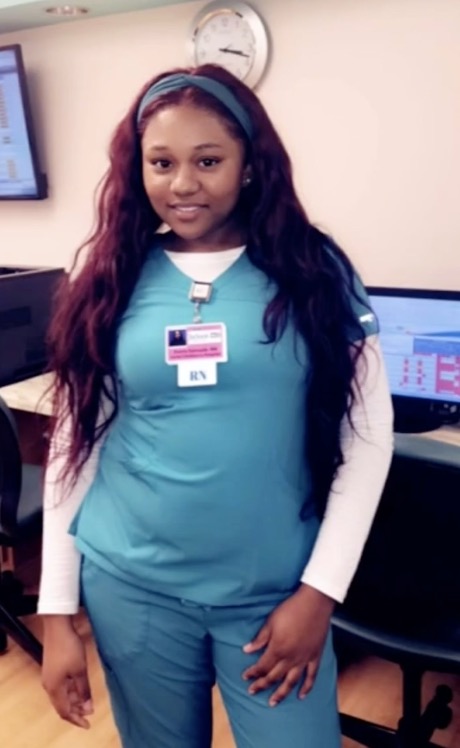 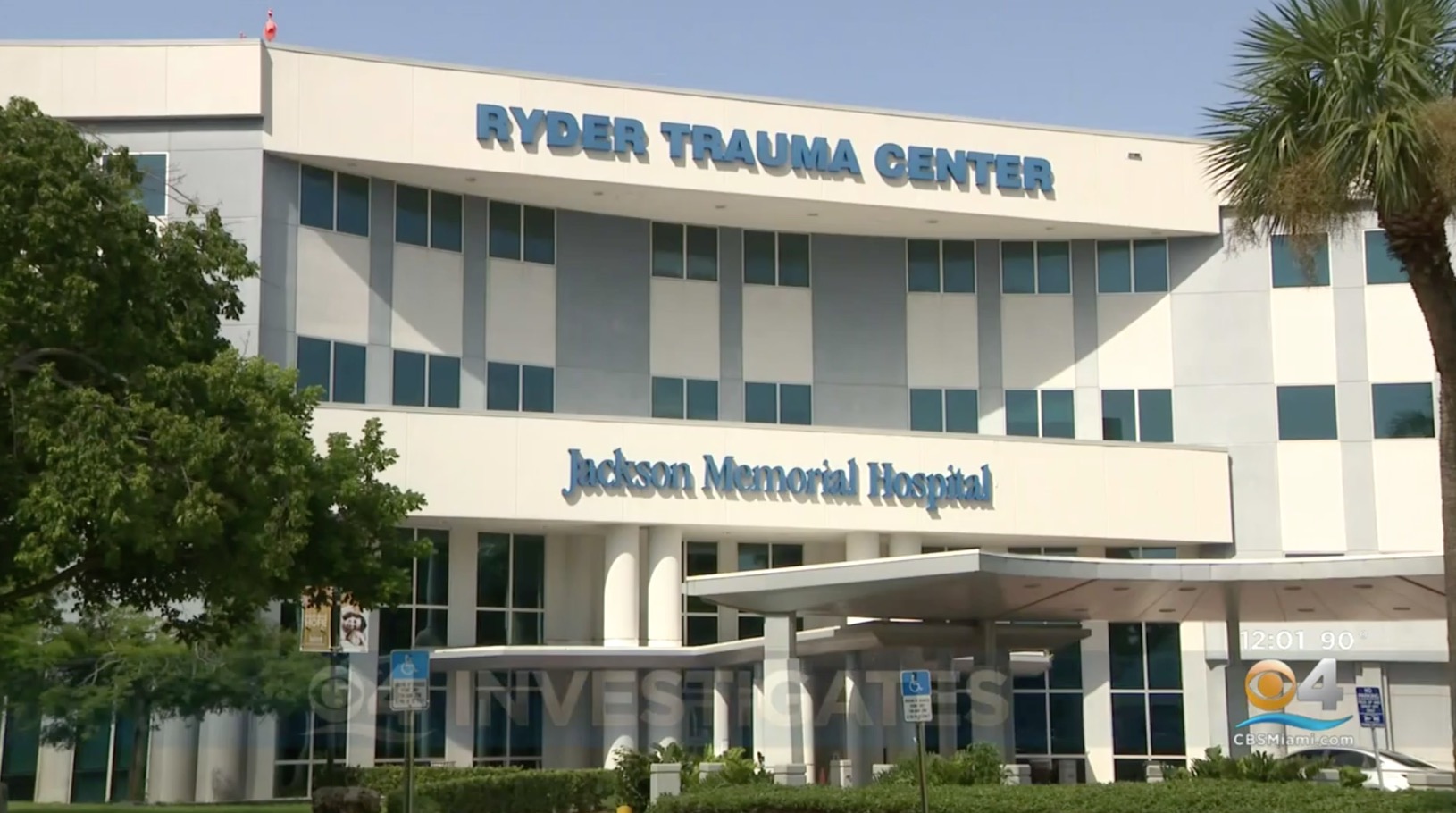