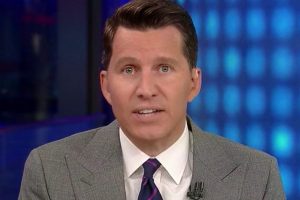 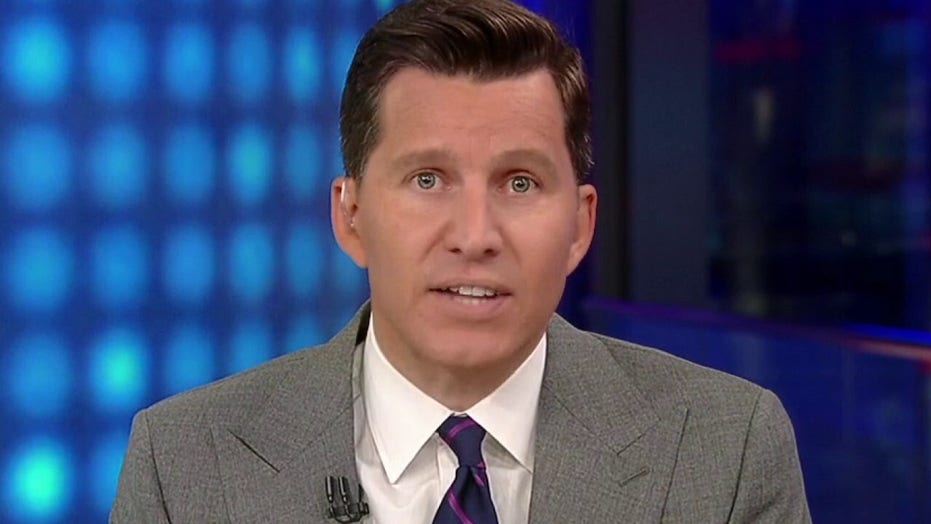 In what has been dubbed yet another possible hate crime attack committed against the Asian-American community, a video shared by a New York congresswoman shows a Black man brutally slugging a 55-year-old Asian woman in the face.

The video shows the woman wearing a pink shirt and white hat while carrying a bag as she walks down a sidewalk outside 65 Bayard St.

The man in a hoody appears in the frame, walks up to the poor woman, and hits her hard in the face. The woman’s hat flies off and the impact sends her reeling backward. She then slumps down against the column of an outdoor dining structure.

A crowd of people appears around the motionless woman to see if she’s okay.

Yuh-Line Niou, who represents the state’s 65th Assembly District and shared the video, said the woman is “conscious and cognizant and alert.”

“Things are being investigated and the hate crime task force has been called in,” she said.

An NYPD spokesman told Fox News that officers arrived on scene and took the perpetrator into custody. He was later transferred to Bellevue Hospital for psychiatric evaluation.

He said the victim was taken to an area hospital and is in stable condition.

The incident comes amid a spike in hate crimes committed against the Asian-American community in recent months.

Earlier this month, Congress approved legislation intended to curtail the rise in these hate crimes that have proliferated during the COVID-19 pandemic.