Home » World News » Nyet it be! Paul McCartney scraps Back in the U.S.S.R. from ALL shows

Nyet it be! Paul McCartney scraps Back in the U.S.S.R. from ALL shows 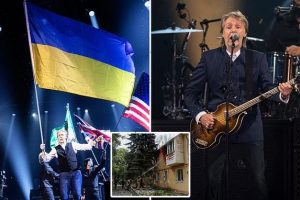 Nyet it be! Paul McCartney scraps Beatles hit Back in the U.S.S.R. from ALL live shows due to Putin’s brutal war in Ukraine

When Paul McCartney takes to Glastonbury’s Pyramid Stage next Saturday night for a hotly anticipated headline show, one of his best-loved tracks will be off the setlist.

That’s because White Album favourite ‘Back in the U.S.S.R.’ has been struck off McCartney’s song sheet until further notice.

But since Russian forces entered Ukraine in late February, ‘Back in the U.S.S.R.’ has taken on new, unintended connotations, a source close to Macca – who turns 80 today – said. 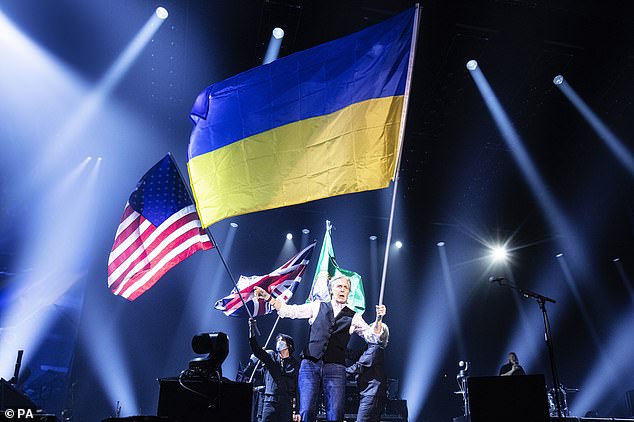 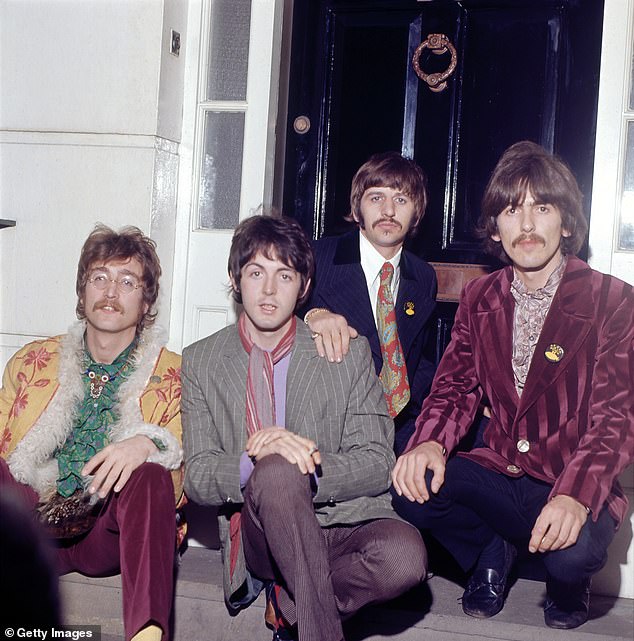 The Beatles are pictured at the London home of manager Brian Epstein on May 19, 1967

They told The Mirror: ‘It would be perverse to be singing a jaunty rock ’n’ roll song about Russia.

‘Paul couldn’t in all conscience sing those lyrics when so many are being brutally massacred at the hands of Russia. 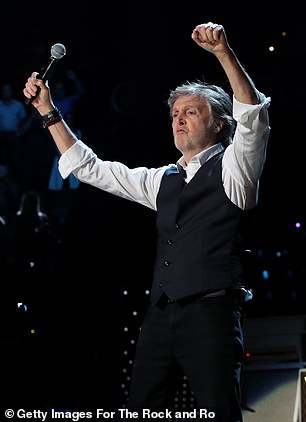 The music icon, who turns 80 today, made the ‘simple decision’ amid Putin’s war

‘The song is such a massive crowd favourite but with the horrors unfolding in Ukraine, it was a simple decision by Paul to make.’

One of the rocker’s best-loved songs, the second track on The Beatles’ 1968 self-titled album has been a fixture of his solo tour setlists since the late-1980s.

But McCartney – who has been pictured waving a Ukraine flag and strumming a blue and yellow guitar – has already stopped playing it during his ‘Got Back’ tour dates.

Lyrics to the bouncy banger include ‘Well, the Ukraine girls really knock me out, they leave the West behind’.

He adds: ‘Moscow girls make me sing and shout’.

The playful song is told from the perspective of a Russian spy returning from America and re-familiarising themselves with what they love about their homeland.

Ukraine was one of the Soviet Union’s 15 ‘Socialist Republics’, which also included Georgia, Uzbekistan, Moldova and more. 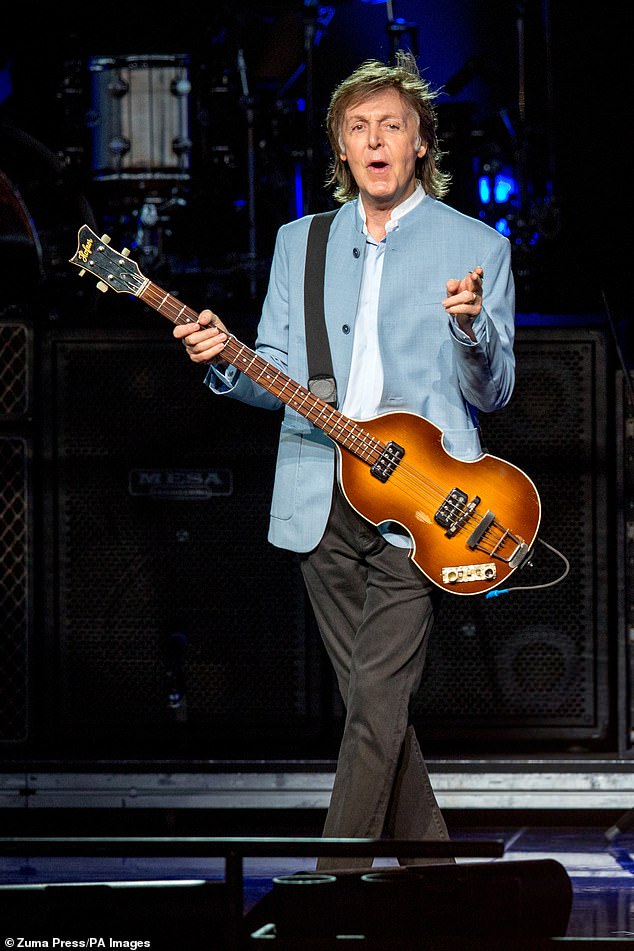 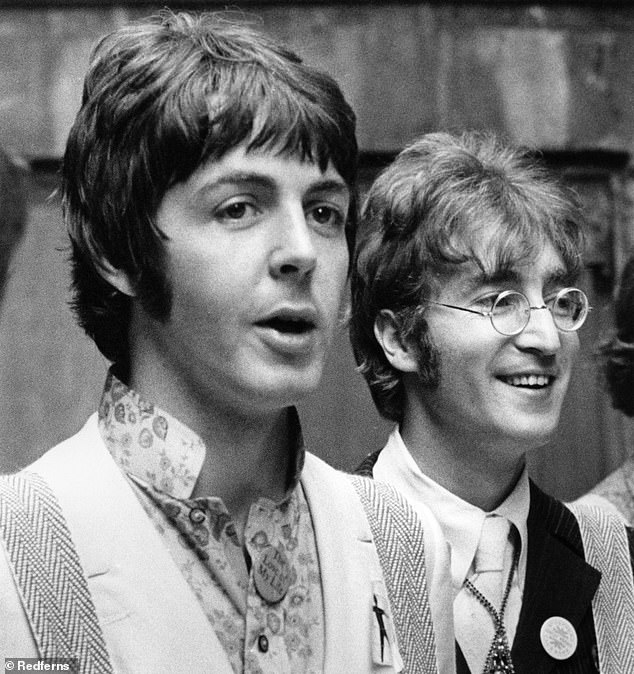 Though Paul wrote it alone, ‘Back in the U.S.S.R.’ is officially a Lennon-McCartney composition

It gained its independence after the collapse of the U.S.S.R. on Boxing Day 1991.

President Putin has been accused of trying to rebuild the Soviet Union with his invasion of Ukraine, which began on February 24. 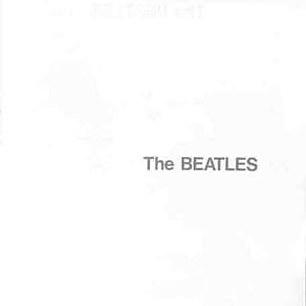 Four days later, Macca tweeted a picture from a show at Kyiv’s Independence Square in 2008.

He wrote: ‘Remembering playing for our friends in Ukraine in Independence Square in 2008 and thinking of them in these difficult times. We send our love and support.’

He wrote: ‘Why do we only rest in peace? Why don’t we live in peace, too?’

Sir Paul’s recent shows in America ended with a sold-out gig at the MetLife Stadium in New Jersey on Thursday.

Worthy Farm, Glastonbury will play host to the music icon’s next performance. 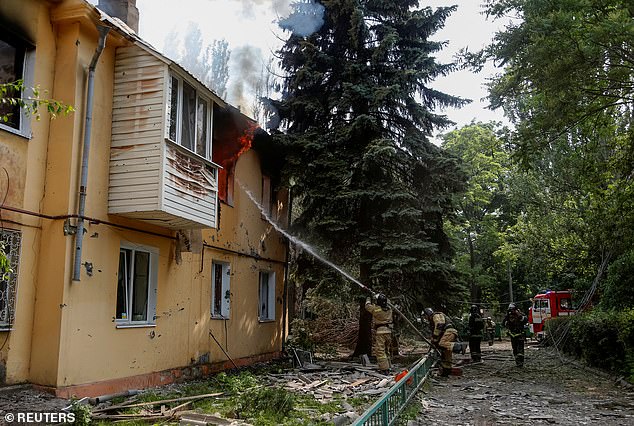