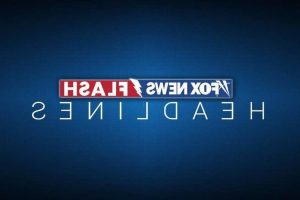 An Oklahoma contractor accused of shooting an employee dead and then burying him under a septic tank could have his bond revoked as he awaits trial, in part because of an unauthorized visit to a Waffle House restaurant, according to a report. 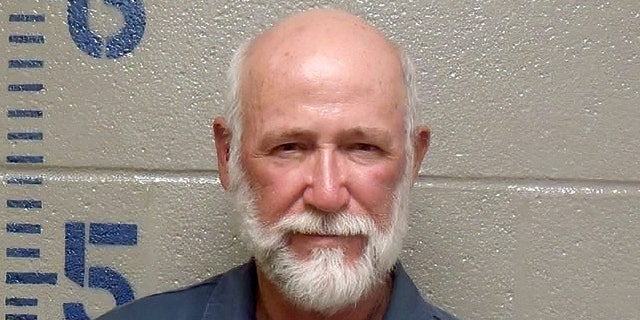 In addition to the alleged Waffle House visit on Dec. 15, Triplett’s other alleged bond violations include a visit to a convenience store in Guthrie, Oklahoma, and a stop at an Oklahoma State Bank branch, both on Jan. 4, the report said.

After the bank visit, a bank employee contacted Guthrie police, knowing the trip was a violation of Triplett’s bond conditions, Thomas claimed in her filing. 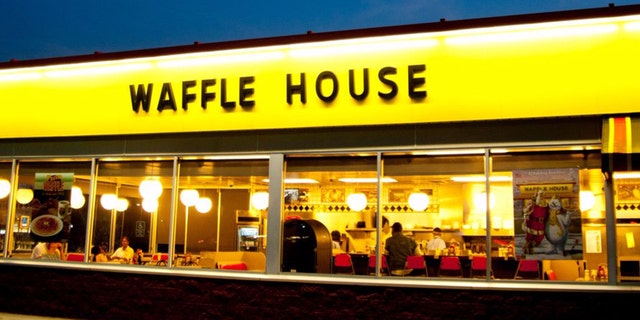 Triplett was released in December on $500,000 bond, according to the station. He was granted permission to leave home only for meetings with his attorney, doctor appointments or future court sessions, the report said.

In her court filing, Thomas also claimed Triplett posed a risk to the community, FOX 25 reported.

Triplett is facing charges of first-degree murder and desecrating a human corpse after allegedly shooting Brent Mack to death and then burying Mack under a septic tank that Triplett and Mack had been installing for a client, the report said.

Triplett is scheduled to appear at a bond revocation hearing Jan. 14, FOX 25 reported.