Primary school teacher, 23, died after crashing into lorry just weeks after graduating as she prepared to start new job 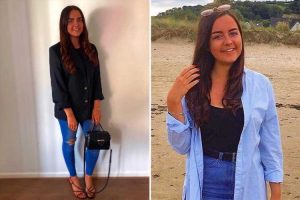 A "LOVING" primary school teacher died after crashing into a lorry just weeks after graduating, an inquest has found. 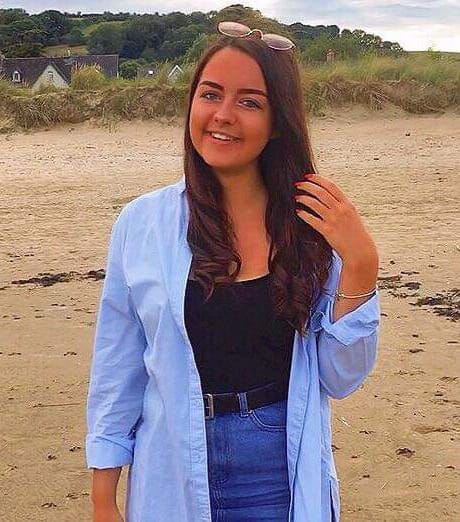 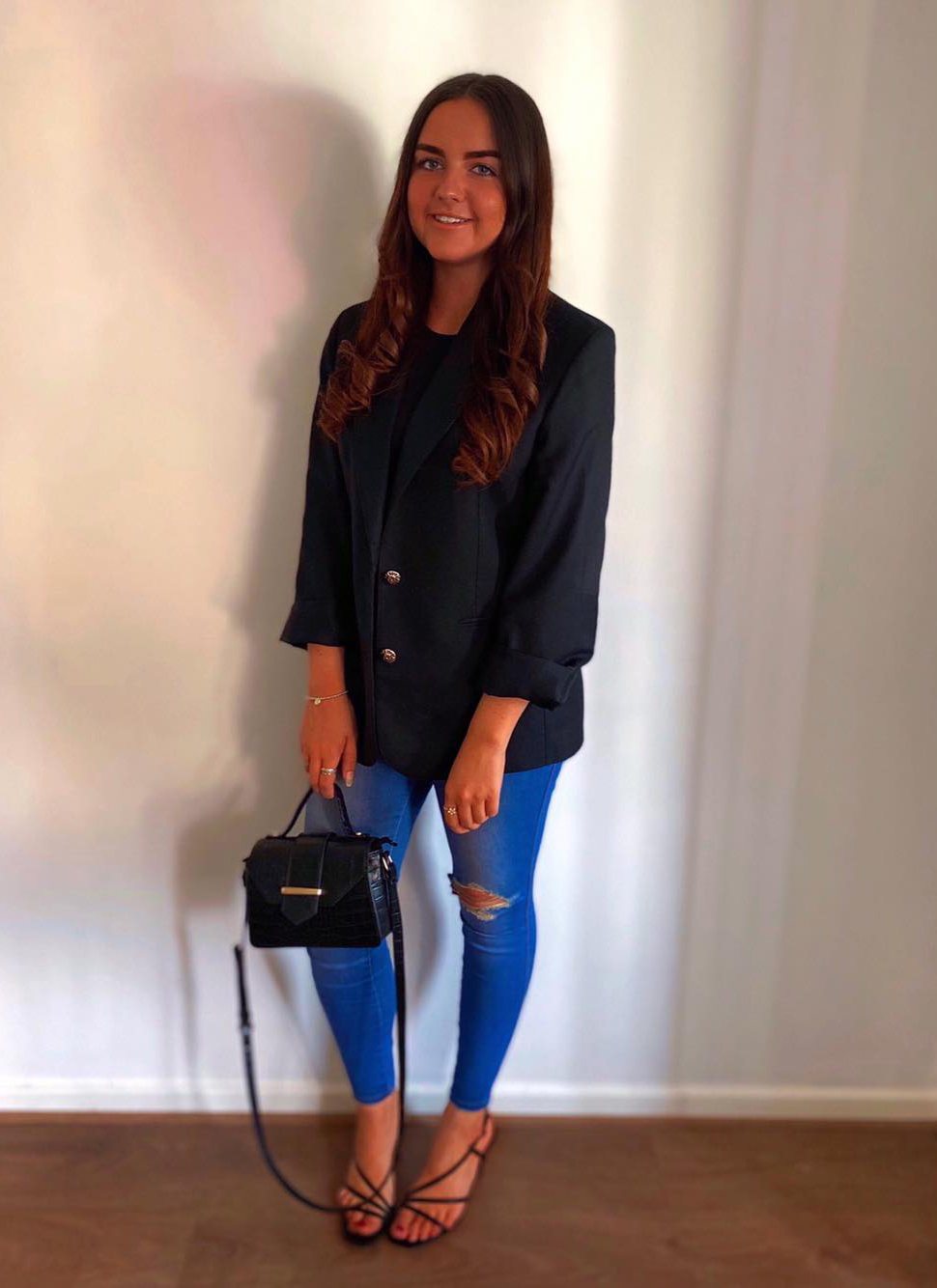 She was flown 90 miles by air ambulance to hospital in Cardiff – but later died.

Beca had just finished planning lessons for the new school term after scoring a full-time job at Narbeth primary school in Wales when she ploughed into a HGV on the A478 between Narberth and Penblewin roundabout in Pembrokeshire.

The young grad sustained significant brain damage and was in intensive care for five days before she died.

Her family donated her organs to save others as a "final gift".

Acting senior coroner Paul Bennett described her death as a "very tragic case for a number of reasons".

He told the inquest as Haverfordwest Count Hall on January 12 that Beca was "academically very gifted and a very bright individual" who sadly died only a matter of weeks after graduating.

"Equally tragic is that she was not able to take up that teaching position, although she was in the process of preparing for that," he said.

Beca was a straight-As student who completed her teaching degree at Swansea University in June 2021 and had taken up her first job just weeks later in July.

On the day of the fatal crash, she had been working until around 5pm and called her mum and the deputy head teacher to say she was finishing up, assistant coroner Lisa Jenkins told the inquest.

Minutes later, Beca crashed into a DAF cement mixer lorry on the way out of Narbeth.

David Stacey, who investigated the collision for Dyfed Powys Police, said Beca likely lost control of her car as she negotiated a right hand bend and crossed to the other side of the carriageway.

Giving evidence from his 50-page report in the accident, Mr Stacey said: "There is insufficient evidence to collate the speed of the Corsa.

"The collision was wholly in the lane of travel of the HGV," adding it was "not a low impact collision".

He said visibility on the day was "good" and that there was no evidence Beca had lost control of her vehicle as she entered the bend but said there were "several marks of interest" on the road that explained the cause of the collision.

He added: "For reasons unknown, it's the loss of control of the vehicle that has taken her on the opposite carriageway.

"It [the car] started to rotate before it impacted with the front of the HGV."

The impact sent the car spinning in the opposite direction before coming to a stop on a grassy verge, he said.

The force was so great it caused the driver's seat to buckle, causing Beca's fatal injuries.

Mr Stacey said the speed limit on the section of road is 50pmh, which meant neither driver would have had time to react.

There was no evidence to suggest either vehicle was defective or that drugs or alcohol was involved. 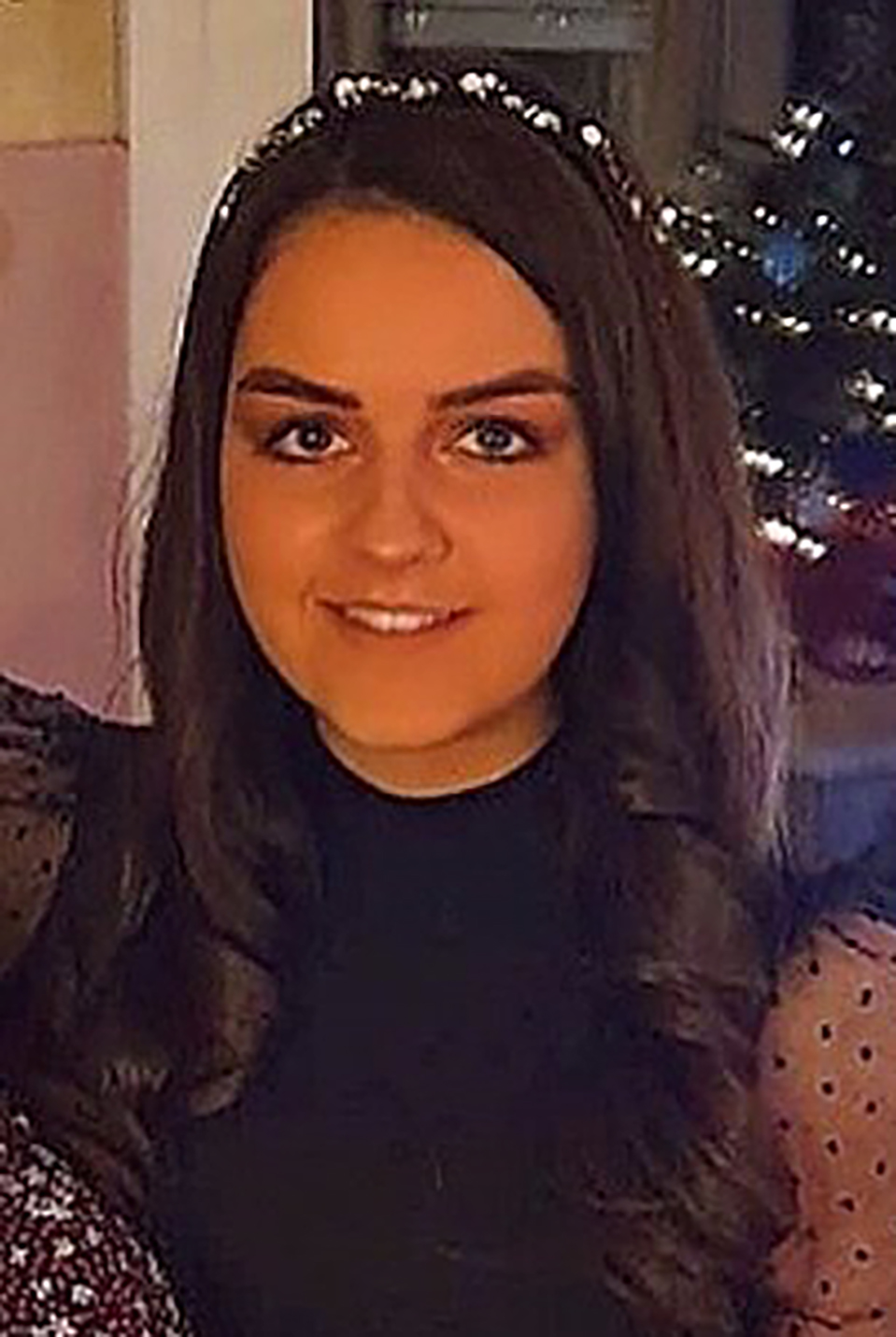