THE Queen would be asked to help fund Prince Andrew's potential settlement with his sex assault accuser Virginia Roberts Giuffre, it is reported.

The Duke, 61, is currently waiting on tenterhooks for a judge to decide whether Ms Giuffre's civil lawsuit will be ditched. 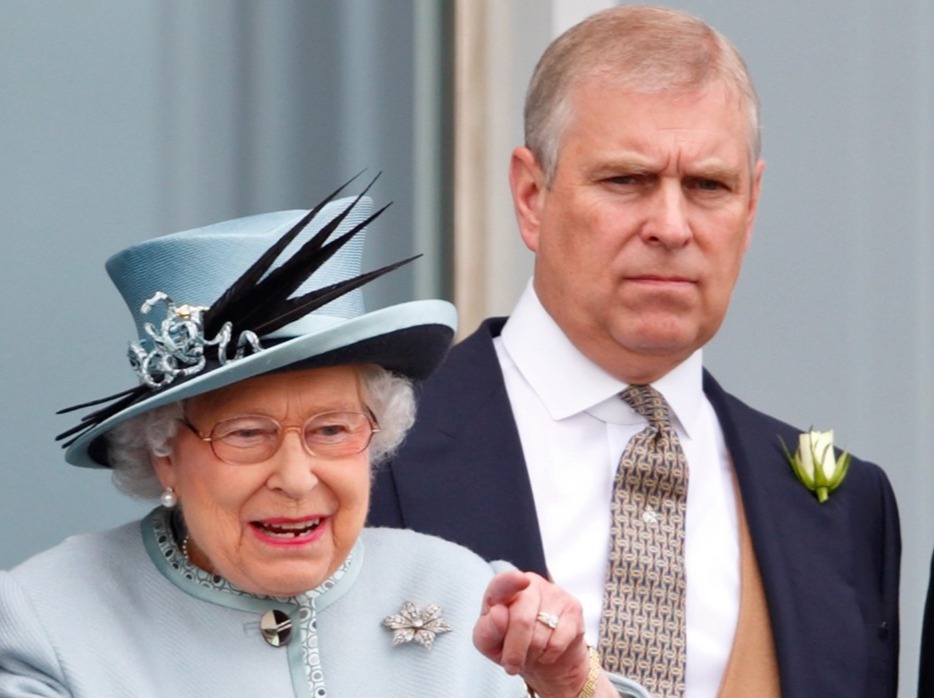 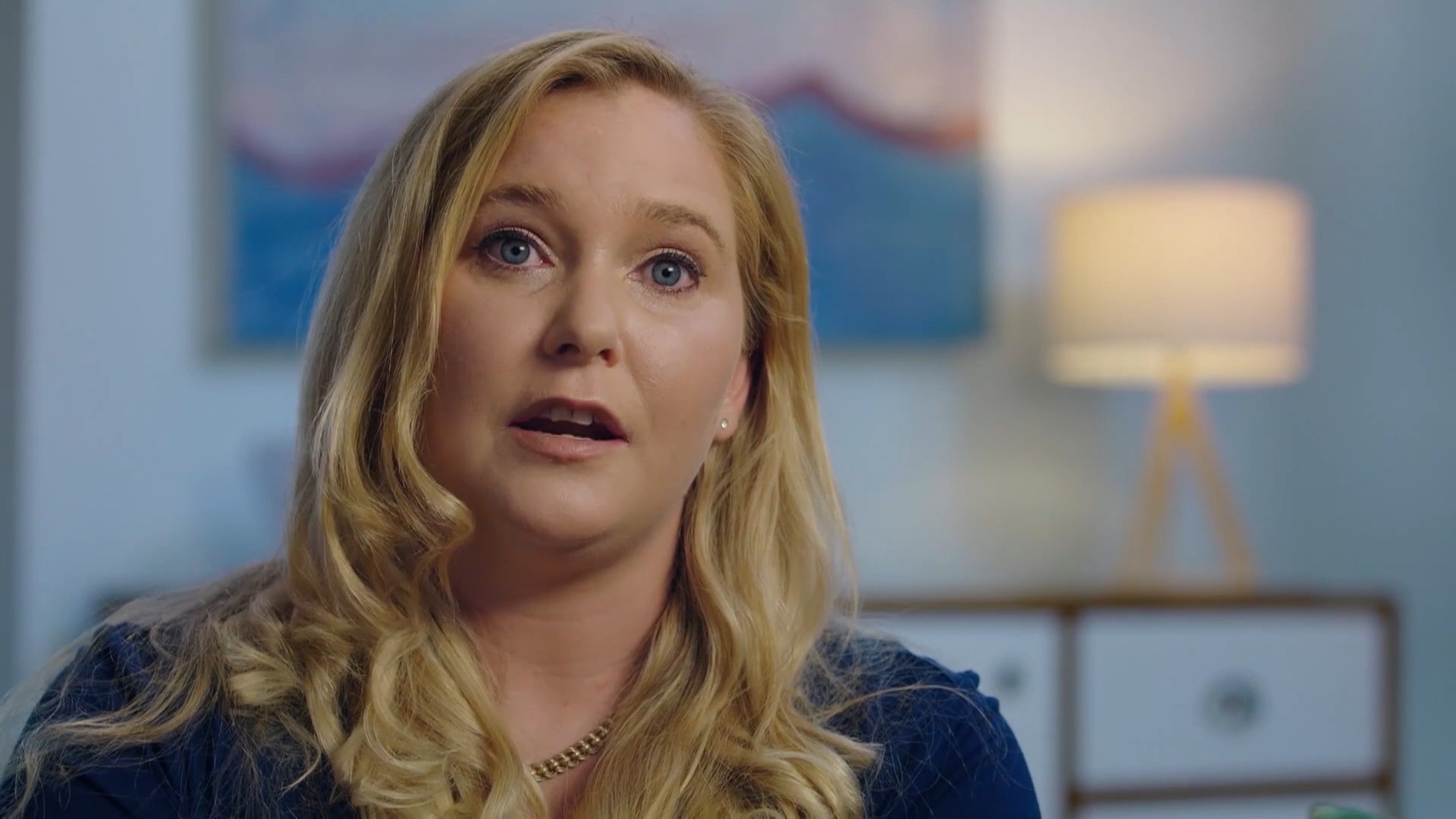 If it goes ahead, Andrew will face a full civil trial in New York over claims he sexually abused Ms Giuffre on three occasions in 2001 when she was 17.

Andrew has always strongly denied all allegations made against him.

Insiders have claimed Andrew could settle the lawsuit out of court if it goes to trial, with his lawyers keeping the settlement option "on the table" due to the negative impact a court case could have on other senior royals.

If Andrew does opt to offer Ms Giuffre a settlement, which is said to likely exceed £5million, the Queen would be asked to contribute, The Telegraph reports.

According to the newspaper, the Queen has been paying the duke's legal fees since he first appointed a lawyer last February after his disastrous Newsnight interview.

The funds come from her private Duchy of Lancaster estate – which reportedly recently increased by £1.5million to more than £23million.

It comes as a senior source within the Royal household said the Queen has been hurt by all the criticism of Andrew “far more deeply than anyone realises".

Former royal butler Paul Burrell described the prince as the Queen’s favourite son, “who has never done anything wrong in her eyes”.

The duke's team are now waiting for a judge to decide whether Ms Giuffre' civil lawsuit should be dropped altogether.

They claim a secret 2009 deal she made with billionaire paedophile Jeffrey Epstein exempts Andrew from legal action.

But Judge Lewis Kaplan is unlikely to accept the pending motion, meaning lawyers will have to decide whether to settle or risk a gruelling grilling from lawyers in court.

Ms Giuffre claims she was forced to have sex with Andrew three times between 1999 and 2002 — in ­London, New York and on Epstein’s private Caribbean island, which he vehemently denies.

Now 38, she has filed a battery and infliction of emotional distress lawsuit against Andrew.

Meanwhile, Andrew has found a buyer to take his Swiss chalet off his hands and could use the money to fund the sex abuse case.

The duke has settled on a price with a mystery millionaire for his Verbier home believed to be in excess of £17million.

Andrew is said to be confident that paperwork will be completed soon and needs the money to fund his case.

But the Duke will first have to pay off Isabella de Rouvre who loaned the duke money to buy the chalet and sued him for £7million 18 months ago.

He could be left with around £10million that he can use to fund his US lawyers or even offer a settlement to Ms Giuffre.

A source close to the sale said: "A buyer has been found and a price has been agreed.

"Things are proceeding. It has not been completed yet. But it is hoped to be very soon."