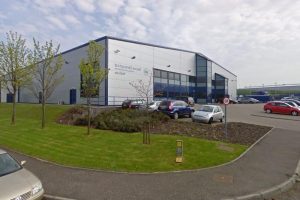 A SEAFOOD factory worker sacked for drinking three beers nine hours before her shift has won a £5,000 payout.

Malgorzata Krolik was fired after bosses claimed they could smell alcohol on her when she turned up for her afternoon shift. 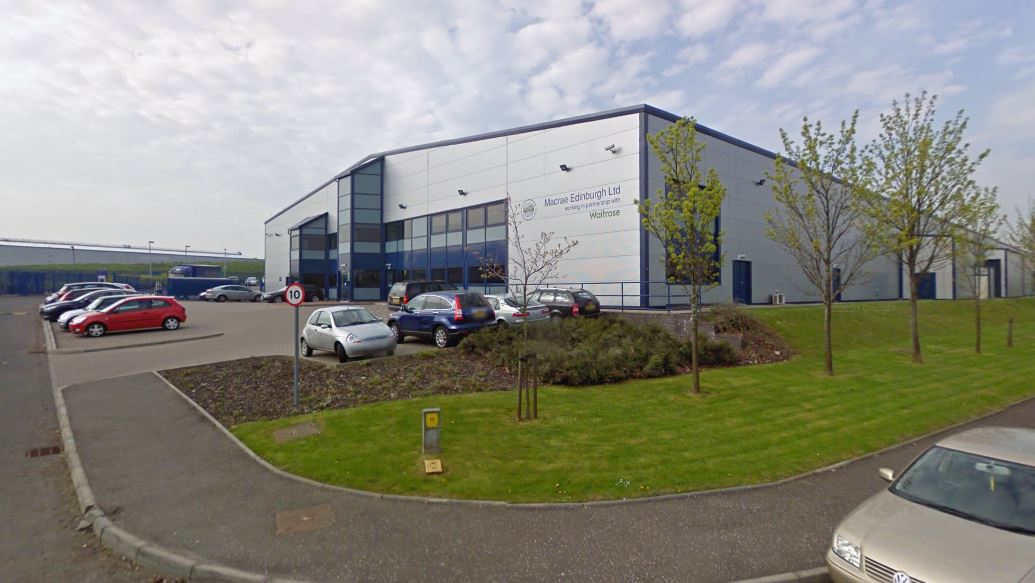 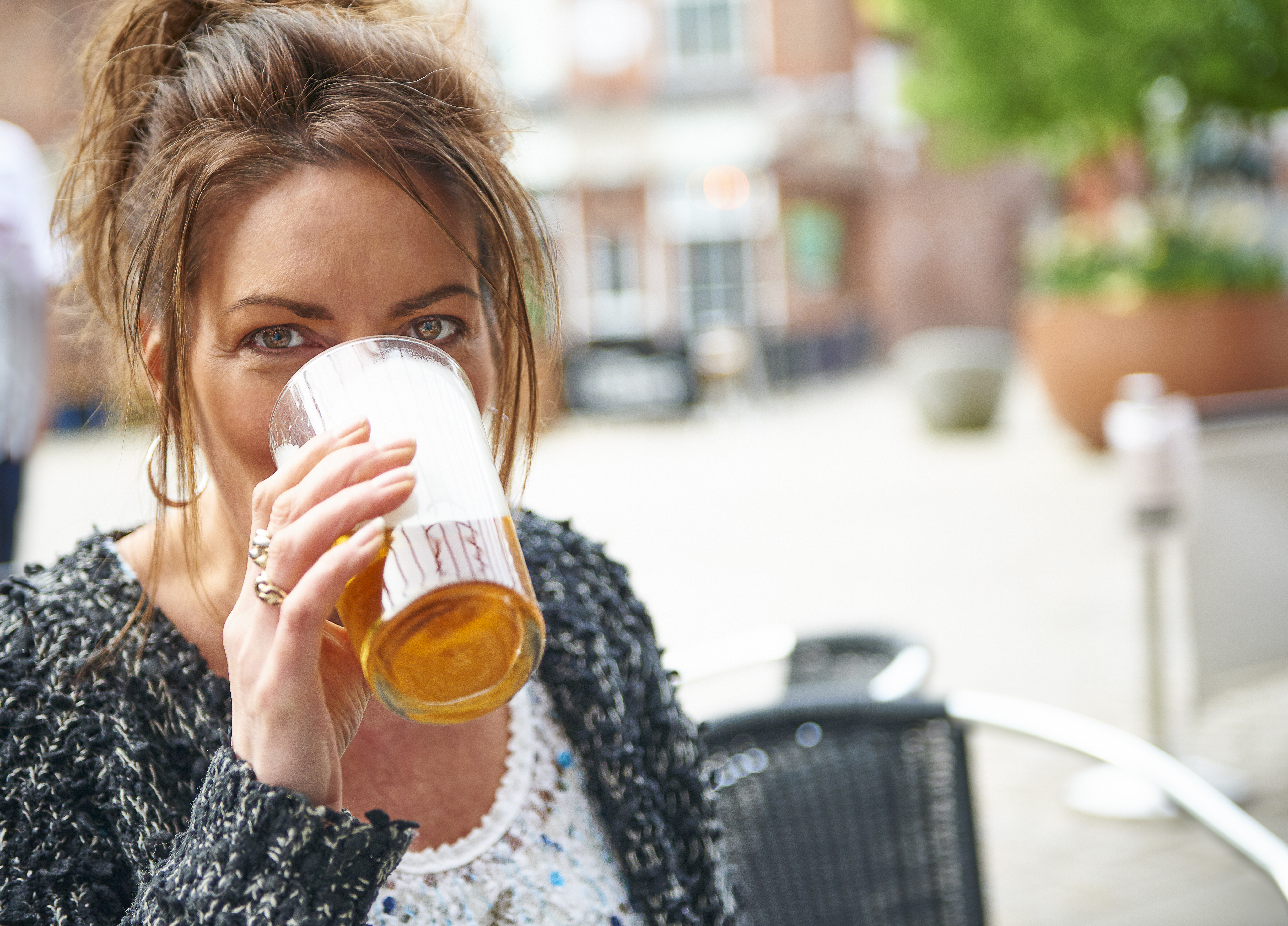 Seafood giant Youngs said its ‘zero tolerance’ policy on alcohol meant employees could not drink on the same day they worked and fired her for gross misconduct.

But an employment tribunal ruled Ms Krolik was unfairly dismissed as she had had three beers in the early hours to help her sleep – which was the equivalent of someone working a 9am shift having alcohol at 11pm before going to bed.

The Polish mother had worked at the firm’s factory in Livingston, near Edinburgh, Scotland, for 11 years before the incident in August 2020.

On that day she arrived at work for a 2pm to 10pm shift to an employee briefing carried out by operations manager Alex Forrest.

During the meeting, Ms Krolik had an angry outburst and stormed out after being told she would need to take her holiday while work was carried out on the production line.

After the briefing she was admonished by bosses and apologised to Mr Forrest.

The tribunal heard she started crying, so team manager Rolands Piekmans comforted her by giving her a hug and this is when he smelt alcohol on her.

She was then asked by bosses if she had been drinking and she admitted she had drunk three beers the night before and had gone to sleep around 5am.

She was taken to the office to speak with health and safety manager Jamie Glidden who said he had reason to believe she was under the influence of alcohol.

Ms Krolik replied: “I have had one, no three beers before work this morning as I have had trouble sleeping and that is maybe why you smell the alcohol.

“I feel ok and lots of other people drink too.”

During the conversation she asked whether she should do the alcohol breathalyser test which was laid on the table – but Mr Glidden told her there was no need to do so as she had admitted herself that she had had three beers.

The tribunal heard Mr Glidden said the company had a zero tolerance approach to alcohol on the site and she was then suspended.

She told an investigatory meeting she had difficulty sleeping due to problems back in Poland, adding: “I don’t think I was under the influence, I might of just smelt of alcohol.”

She also admitted to having an alcohol problem and said she needed support to deal with this.

However product development manager Alison Hargreaves sacked Ms Krolik as she believed she only said she had a problem with alcohol "as an excuse for her behaviour and being under the influence".

Employment Judge Jude Shepherd said: “It was simply assumed she had behaved out of character because she was under the influence of alcohol.

“Without further investigation, Ms Hargreaves rejected the claimant’s assertion that she had an alcohol problem as being simply an excuse for her behaviour.

“The evidence before [Youngs] was that [Ms Krolik] had consumed three beers between eight and 10 hours before starting work at 2pm and had slept for a number of hours after consuming the alcohol.

“[Youngs] appeared to place significant emphasis on its ‘zero tolerance’ approach to alcohol and upon the fact that [Ms Krolik] had consumed the alcohol on ‘the same day’ as attending work.

“The tribunal notes that this is equivalent to an employee consuming three beers by 11pm at night, sleeping for a number of hours, and then attending work at 9am the following day.

“It was not reasonable for the respondent to conclude that the claimant posed a health and safety risk to herself or other employees on this basis without further investigation.”

Ms Krolik won a claim of unfair dismissal and was awarded £5,454.29 in compensation.