By Nick McKenzie and Charlotte Grieve

An influential Liberal Party figure and public relations executive at a high-end firm has admitted to using a false online identity to try to shut down reporting on controversial Liberal candidate Renee Heath and the City Builders Church in the lead-up to the Victorian election.

Former Liberal administrative committee member David Lau adopted the fake identity, “Sean Cook”, and used James Bond pictures and an encrypted email account as part of a scheme aimed at preventing The Age and 60 Minutes from reporting on Heath, a Liberal safe-seat candidate, and her ties to the ultraconservative church. 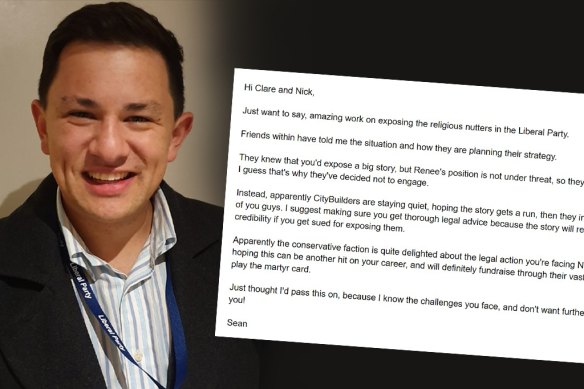 The affair is a fresh headache for Liberal leader Matthew Guy on the eve of polling day, but has also led to the revelation of a network of false social media accounts that appear to have been used to covertly advance the interests of The Civic Partnership, a national public relations company founded by former Liberal Party operative Jason Aldworth.

An investigation by The Age into the identity of Sean Cook has identified Lau as the controller of the fake Sean Cook account but also linked it to the prominent PR company.

After The Civic Partnership was confronted with the allegations on Wednesday, it launched an investigation and suspended Lau, who confessed to his misbehaviour after earlier repeatedly denying it to The Age.

Aldworth said in a statement that neither he nor Civic had known of Lau’s use of the Sean Cook account to attempt to suppress the reporting into Heath.

Lau, a former staffer to senator Sarah Henderson, is also a former boyfriend of Heath and has fiercely backed her bid to secure a safe upper house seat at the state election. 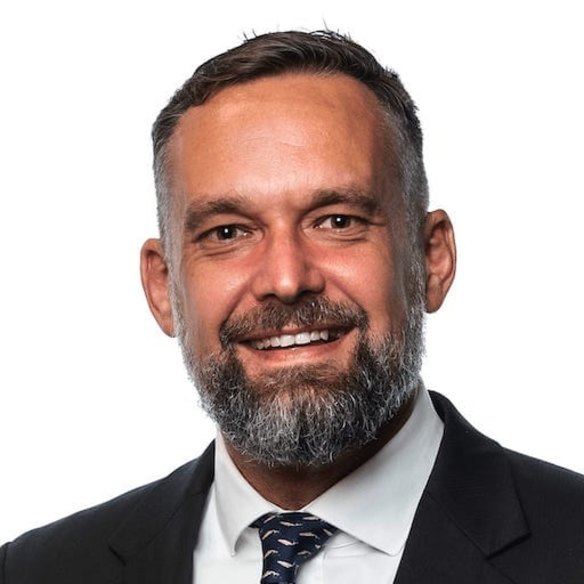 “After speaking with David, it is clear his conduct was a gross error of judgment in a misguided attempt to assist or protect a friend who was the subject of media scrutiny. Until your inquiry, I was unaware of his relationship to Ms Heath and his contacts with Nine Media in her support,” Aldworth said in his statement.

“We do not condone his actions. He has accepted responsibility for his behaviour and apologised.”

However, Aldworth refused to comment on the use of multiple fake media accounts by Lau and to what extent they form a part of Civic’s business operations. “It has always been the case that we never discuss, confirm or deny any matter we are, or are not, working on,” Aldworth said. 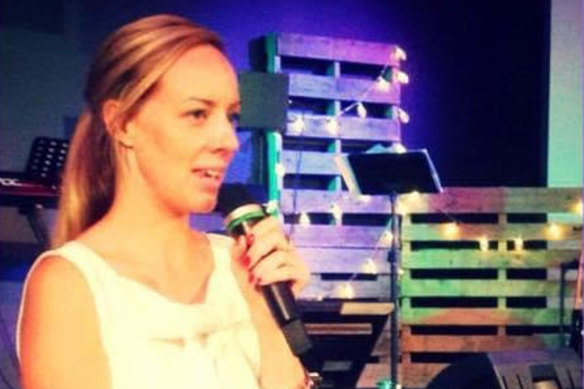 The email threats were issued by “Sean Cook 007″ via an encrypted ProtonMail account as The Age and 60 Minutes prepared a major investigation into Heath’s ties to the City Builders Church in Sale and a controversial Malaysian preacher.

The story included an interview with Heath’s sister, Clare McIvor, who accused Renee of being an “agent” for City Builders and detailed how the church has, for years, been seeking to influence the political system. The airing of the story forced Guy to issue a statement that said Heath would not sit in the Liberal party room if, as expected, she wins a seat in parliament next week.

Last Thursday and Friday, as the stories were being fact-checked and as Heath was being approached for comment —which she declined to give—“Sean Cook” emailed The Age reporter Nick McKenzie and McIvor posing as a supporter of the pair and offering to provide them confidential advice from “friends within” the Liberal Party.

The email opened with a friendly tone but quickly descended into an obvious effort to issue a legal threat to pressure McIvor into silence and force the media company to reconsider publishing. The Sean Cook account wrote that the Liberal Party “knew you’d expose a big story but Renee’s position isn’t under threat”.

“Instead, City Builders are staying quiet, hoping the story gets a run. Then they intend to sue both of you guys … The story will really lose credibility if you get sued for exposing them.”

The Sean Cook account then made a direct threat: “Apparently the conservative faction is quite delighted about the legal action you’re facing Nick. They are hoping this can be another hit on your career and will definitely fundraise through their vast networks and play the martyr card.”

After the reporter responded via email, “Sean Cook” denied using a fake email account to do the bidding of the church, and wrote again to insist his warning was genuine and that he was “certainly not a supporter” of Heath.

The reporter responded a second time, criticising “Sean Cook” for emailing a whistleblower who was scared about speaking on the record about Heath and City Builders.

“Sean Cook” then sent an email to Rachel Launders, the general counsel of Nine Entertainment, the parent company of The Age. “Sean Cook” emailed Launders three times, providing a mobile number in an attempt to prove he was a real person. The number rang but no one picked up.

The Age and 60 Minutes published their stories on Heath at the weekend and began looking into who was behind the fake Sean Cook account.

The “Seancook007” ProtonMail account linked to an Instagram account with a photo of fictitious spy James Bond 007. A search also revealed a LinkedIn account on which “Sean Cook” claimed to be an employee of an On The Run convenience store in Adelaide. This account appeared to be fake, as did a “Sean Cook” Facebook account that also used a photo of James Bond. 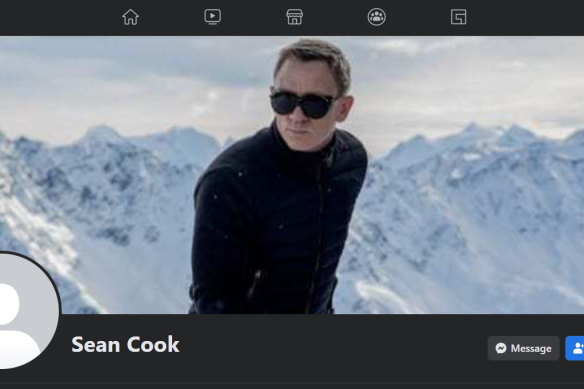 “Sean Cook” and at least six other fake social media identities interacted with each other in early 2021 in a manner that revealed whoever was controlling them had a singular aim: to accuse convenience store chain the On The Run group of alleged malpractice and wage theft. Several of the fake accounts contacted Australian journalists, urging them to investigate On The Run Group. A fake website that made serious claims about the On The Run group had also been created.

In creating one of these accounts, “Sean Cook” made a mistake. One of the fake accounts used to be a real account and, as a result, had genuine followers. Analysis of the “Sean Cook” Instagram account revealed 40 people who were Facebook friends on David Lau’s genuine account.

The Age also confirmed that Lau’s boss at The Civic Partnership public relations and lobbing company, Jason Aldworth, had been trying to generate adverse publicity about the On The Run group, having personally contacted investigative reporters and encouraged them to scrutinise the company.

On Monday, after The Age asked Lau if he was “Sean Cook”, he issued angry denials that he had used a fake account, then attacked The Age’s reporting as “sad.” Lau mocked the reporter with the same language that the reporter had sent to the fake “Sean Cook” account. “You’re accusing me of dodgy stuff? Shame on you,” Lau wrote.

Forty-eight hours later, after formal questions were sent to The Civic Partnership and Aldworth, Lau confessed to using the false account.

The network of fake social media accounts appears to have been used by Civic not only to attack the On The Run Group, but a Sydney class action law firm, Levitt Robinson.

Aldworth did not respond to questions about the use of fake accounts by Civic.