Home » World News » Teenage girl, 18, electrocuted and killed while charging her phone after her home was struck by lightning

Teenage girl, 18, electrocuted and killed while charging her phone after her home was struck by lightning 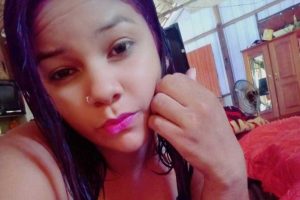 A TEENAGE girl has died after being electrocuted when her home was struck by lightning while she was using her mobile phone as it charged.

Radja Ferreira de Oliveira's phone was plugged into the mains at her house in Santarem, Brazil, when it was hit by lightning in the early hours of Sunday. 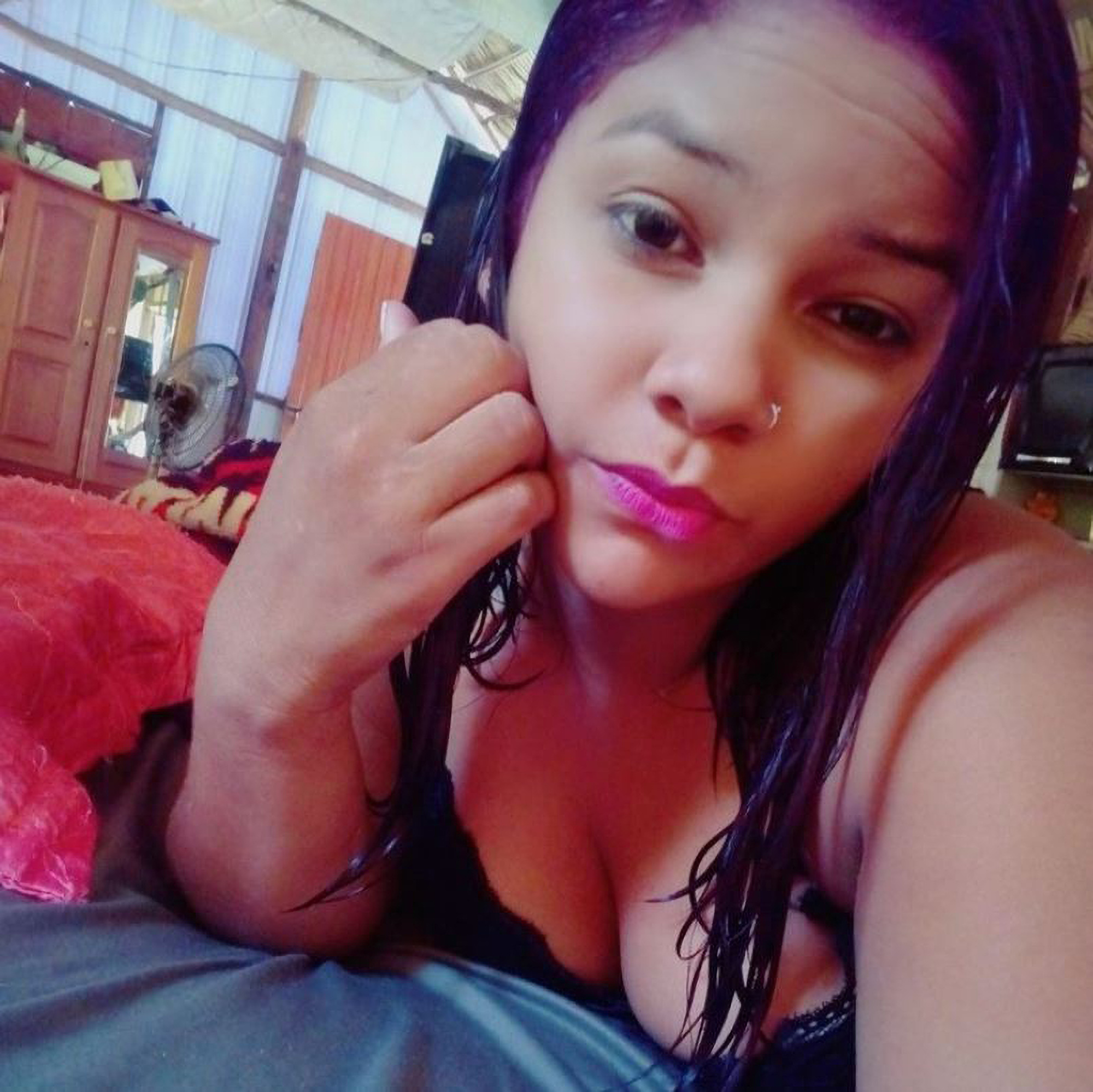 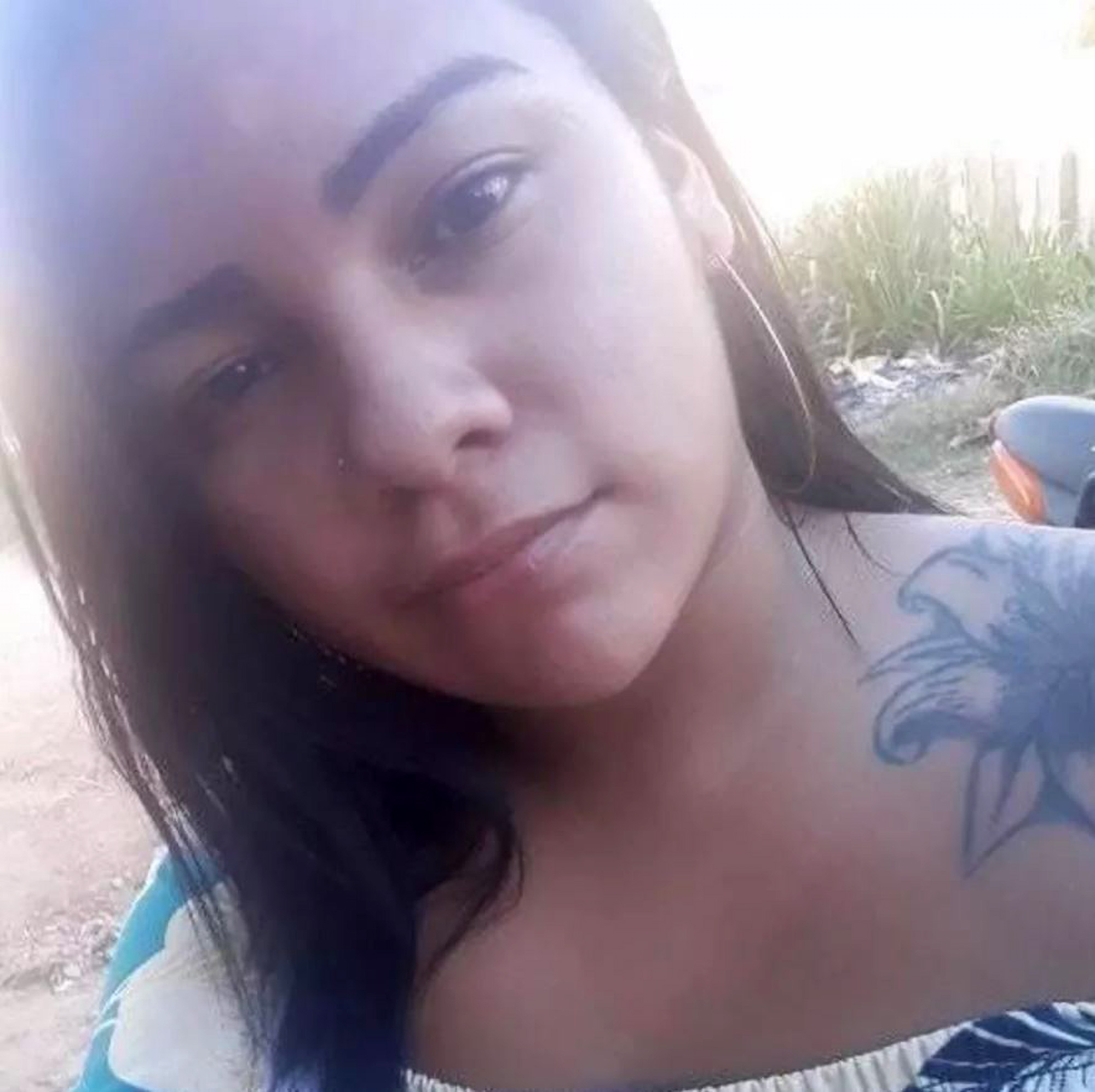 At the moment it struck, the 18-year-old was using the device, and she received a severe electric shock and passed out.

Emergency services were called, but by the time the paramedics arrived on the scene, her family had already given her first aid and rushed her to hospital.

She was the third person to be electrocuted in the Brazilian state of Para last week, which has a estimated population 8,777,124.

Semeao Tavares was on a phone call in Curua when he was struck by lightning during a different storm on August 25.

Medics reached him while he was still alive, but he died from his injuries.

Councillor Raimundo Brito, of the Progressistas political party, was also electrocuted during the same storm while he was plucking a duck in his home in Macura.

He is not believed to have been using his phone at the time.

Brito managed to call for help and was taken to the local health centre, where he was treated for his injuries.

Experts have again warned of risks while using a mobile phone while it is still charging, particularly during a thunderstorm, following Radja's death.