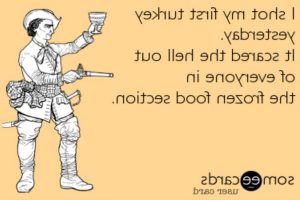 THANKSGIVING 2021 celebrations are getting the meme treatment as Americans across the nation are joking about gathering with their families for the holiday.

Many people have started celebrating the annual holiday— which is usually commemorated with large plates of traditional food, watching the Macy's Thanksgiving Day Parade, and spending time with loved ones — by sharing hilarious memes. 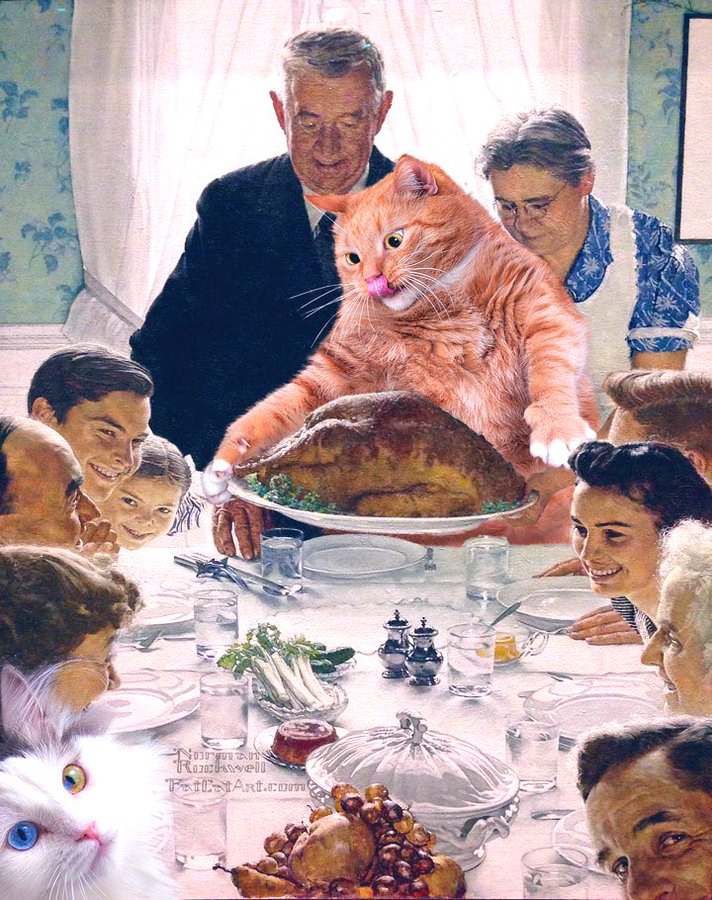 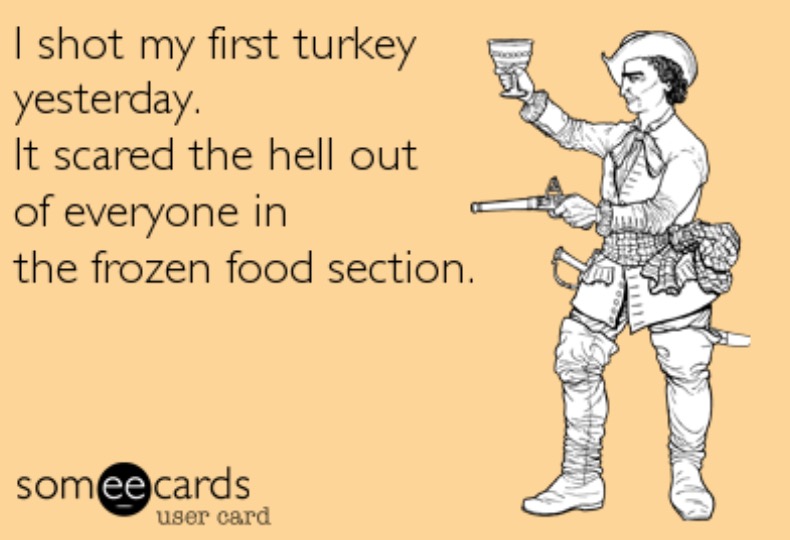 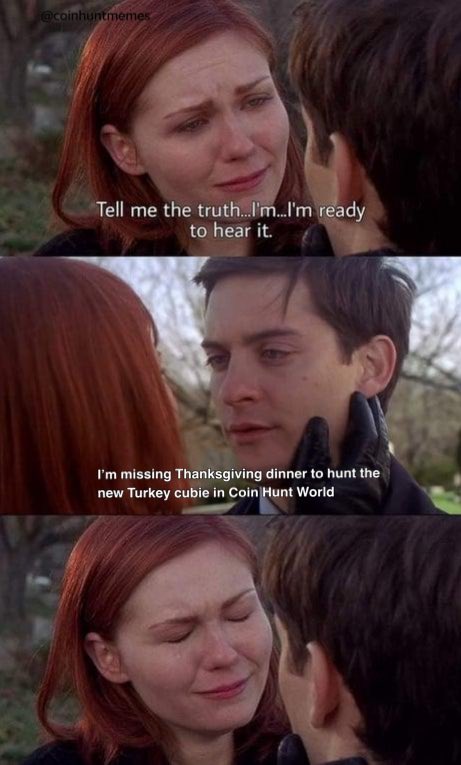 For people who may not be celebrating the holiday with family or friends, one Twitter user tweeted: "Alone for #Thanksgiving this year?

"Stop by Fort Cattis tomorrow for a virtual visit! I have polls, trivia, memes, etc. cooking up in the oven right now. (That may be why the smoke alarm is going off…) #Thanksgiving2021#CatsOfTwitter."

Alongside the tweet is a drawing of a cat appearing to lick its lips as it stands over a cooked turkey at a dinner table.

One funny meme, shared by Twitter user OnlyinIdaho, shows a drawing of a man holding a firearm and a drinking glass, which reads: "I shot my first turkey yesterday.

"It scared the hell out of everyone in the frozen food section."

The tweet read: "Most of us have seen this, but would it really be #Thanksgiving if this meme wasn't on your feed?"

Another Twitter user wrote: "My favorite time of year is Thanksgiving!! For the food and family time but more importantly, for the Memes!!

"How to enjoy a nice quiet holiday with your family this year," reads another meme, showing a photo of a pie being filled with NyQuil.

A comical meme, showing dogs dressed as people and wearing wigs while sitting around a table and appearing to be looking up in dismay, reads: "When you walk into Thanksgiving dinner late and smell like weed."

Another meme, shared by CoinHuntMemes, shows Spiderman's Tobey Maguire and a crying Kirsten Dunst having a serious talk in a series of photos.

The meme reads as if Kirsten says: "Tell me the truth… I'm… I'm ready to hear it."

The final photo of the meme shows Kirsten shedding a tear.

A photo of an uncooked turkey sitting in a sink with a beer and what appears to be two onions as eyes is also a meme that's being circulated across the internet.

"I am no cook. But I can follow directions. Which said to let the bird chill in the sink for a few hours," the meme reads.

The hilarious photo also shows the turkey's wings to be placed over a remote control as if it were actually relaxing and watching some TV.

Another meme is a photograph of The Office's fictional character Stanely Hudson appearing to say "Next stop, pies."

One Twitter user shared a meme, which they described as "the funniest Thanksgiving meme" of the fictional character Lieutenant Dan sitting by a turkey.

Lieutenant Dan is pictured giving a mean look to Forest Gump, as the text reads: "Would you like a leg lieutenant Dan?"

Additionally, as many people look forward to eating the delicious side dishes that complement a Turkey dinner, one meme shows the iconic scene from the notebook with the characters Noah and Allie embracing each other in the rain.

But the meme comically places the word "me" by Allie, and "mashed potatoes" by Noah, as the pair passionately looks at each other.

A second photo in the meme shows a happy Rex and reads: "Mom when people arrive." 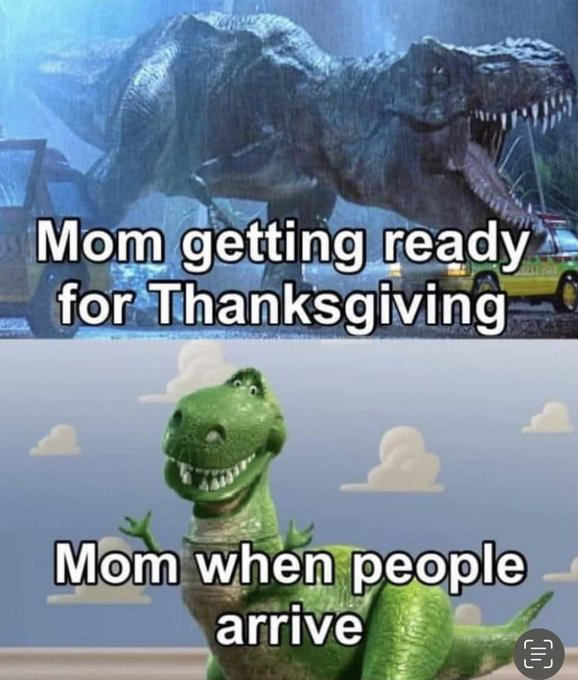 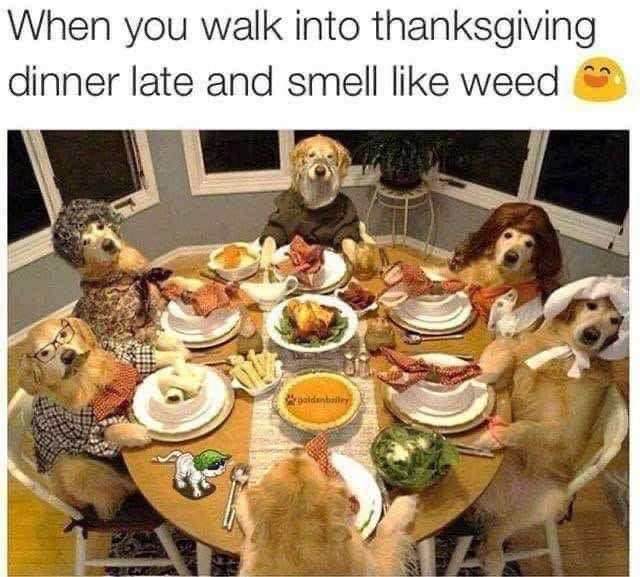 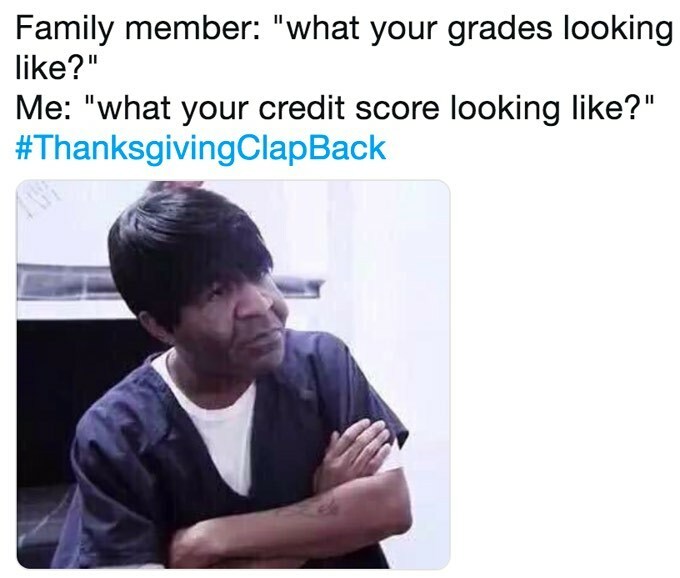 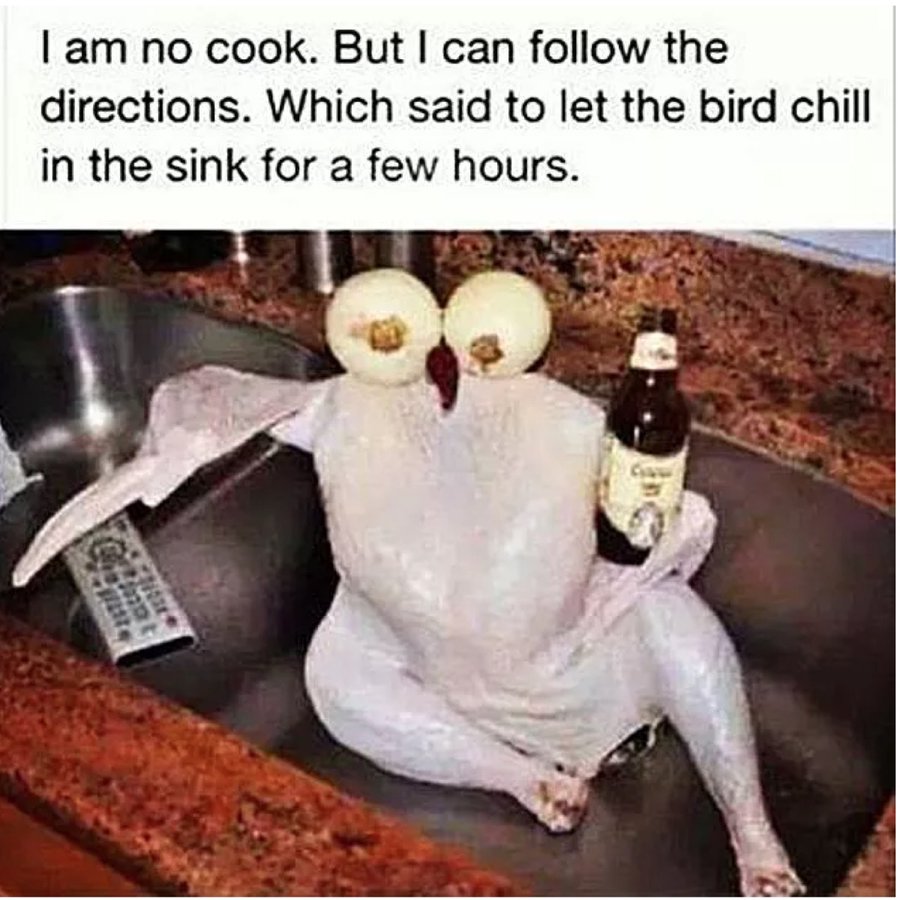 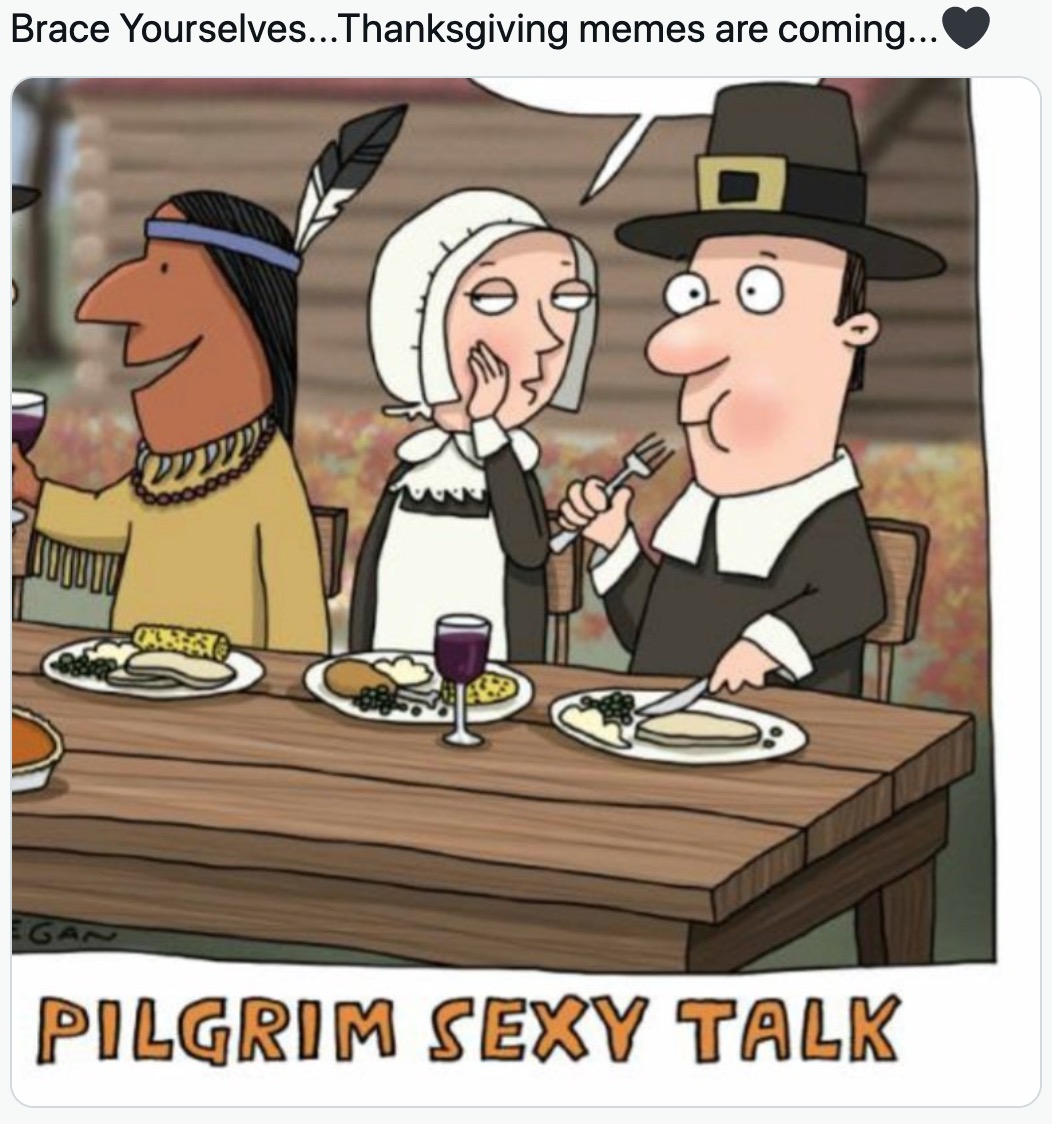