Touching we need, but bottom slapping we really don't 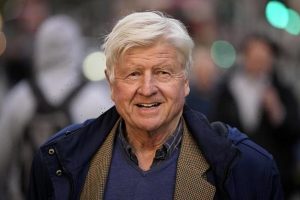 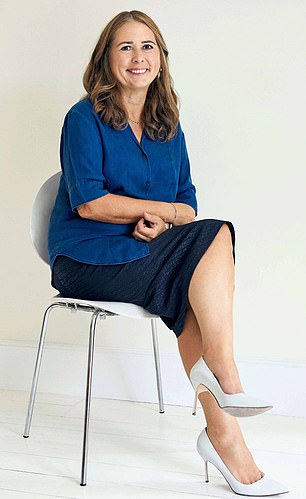 ALEXANDRA SHULMAN: There’s never an excuse for bottom-slapping, but spare a thought for the many – both men and women – who are naturally and harmlessly tactile

There’s never an excuse for bottom-slapping and unfortunately Stanley Johnson, if he’s guilty as charged, is scarcely the only man on the block who’s indulged in it.

Though what pleasure these guys get from doing it is beyond me. Nor does the cute term ‘handsy’ do anything to mitigate the unpleasantness of this habit or unwanted groping of any kind.

But spare a thought for the many – both men and women – who are naturally and harmlessly tactile.

Indeed, I live with such a man. The gesture of a lingering hand on the elbow, or an arm linked companionably with a friend walking down the street, is what comes naturally to him. Or did. Now he’s acutely aware of the possibility that such things could be misinterpreted.

Octopus tendencies used to be brushed off – usually literally – by women of my age and older.

We didn’t even think to mention that somebody had put their hand on our thigh – we would just move away as soon as we could. If we did tell a friend about it, most of the time it would be in a kind of ‘what a tragic creep’ way.

I can’t pretend we felt victimised. But times change and it’s no bad thing that the message is now being relayed loud and clear that women don’t love being manhandled.

Yet touch is one of our vital senses – the earliest we experience the moment we are born – and as well as physical attraction, it’s used to show affection and concern. To make a connection with another. So there’s something a little scary about how touch is becoming quasi outlawed. 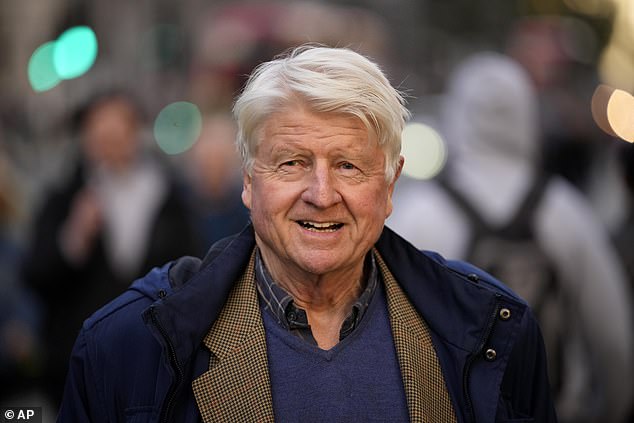 At a conference the other day, bowls of traffic-light-coloured wristbands greeted delegates with the options of green for ‘OK with hugs and handshakes’, yellow for ‘OK with talking but not touching’ and red for ‘Hi, I am keeping my distance’.

Of course these were Covid precautions, and incidentally nobody seemed to be wearing one.

But the combination of so much tactile behaviour being ruled out by this pandemic, alongside the spectre of a casual stroke or pat being misinterpreted, stands us in danger of losing a defining element of our nature – appreciating the touch of another human hand.

My e-bike ride down a slippery slope

So there I was toddling along on the bright orange Estarli electric bike I have been lent to test ride, feeling proud of myself for using this mode of transport rather than my car to pick up supplies from the Italian deli a mile or so away.

Forget post-Covid, it’s a post-COP world now. No good blaming the Chinese for their polluting fossil fuel emissions if we don’t do our own bit. Or so I rather smugly thought.

But then I realised that I was stuffing my recycled parachute fabric shopping bag with spicy sausages, prosciutto and salami.

Cue a quick mental scan for whether pigs were as bad for the planet as methane-producing cows. Or do they just carry a high-preservative, high-fat, bowel-cancer risk? Navigating the new green landscape is mighty tricky.

It’s tempting to regard our kettle- boiling habits as small beer in the global scheme of things, but nonetheless there’s an eco elf on the shelf now, sitting there nagging insistently and hard to ignore.

Daily life has become a game of snakes and ladders. So, using the tumble dryer fewer times a week lands you on a ladder – although when I attempt this our kitchen resembles an old scullery with damp clothes hanging all over the place.

But swapping the electric bike for my car later in the afternoon, because I don’t like cycling in the dark, immediately whizzed me back down the slithery slope.

I hate coming home to a pitch-black house so always leave energy-wasting but welcoming lights on. And there are currently countless gadgets whirring away on standby.

Do I win back points by taking a quick shower instead of my much preferred deep-soak bath? Perhaps someone should come up with a ranking list of daily goods and bads so that we can do our own offsetting. How many radiators do I have to turn off, for how long, to justify a return flight to Rome?

Covid could serve up a festive feast of fools

Germany is entering a fourth wave of Covid. Austria is about to impose a lockdown and the Netherlands has now placed an 8pm curfew on bars and restaurants.

In contrast, Central London is rammed with shoppers, Christmas party invitations are flooding in, and you can scarcely squeeze into popular restaurants which are booked up for lunch and dinners for weeks ahead.

I hope that our much heralded vaccination programme has done the trick. If not, we’re indulging in a feast of fools and I’m one of the chief gluttons.

Abba’s thank you for the tax break

When Abba formed in the 1970s, I was not a fan either of their music or their daft appearance. Now, though, I’m kind of loving their joyful new album and curious to see their avatar performance planned for next year.

Last week I was intrigued to learn that their original over-the-top style was not a calculated attempt to stand out from the folky singer songwriters of the time: they were advised that if they wore zany costumes, rather than normal clothes, they could claim them all against tax.

And so the infamous camp Abba look was born out of parsimony and practicality. 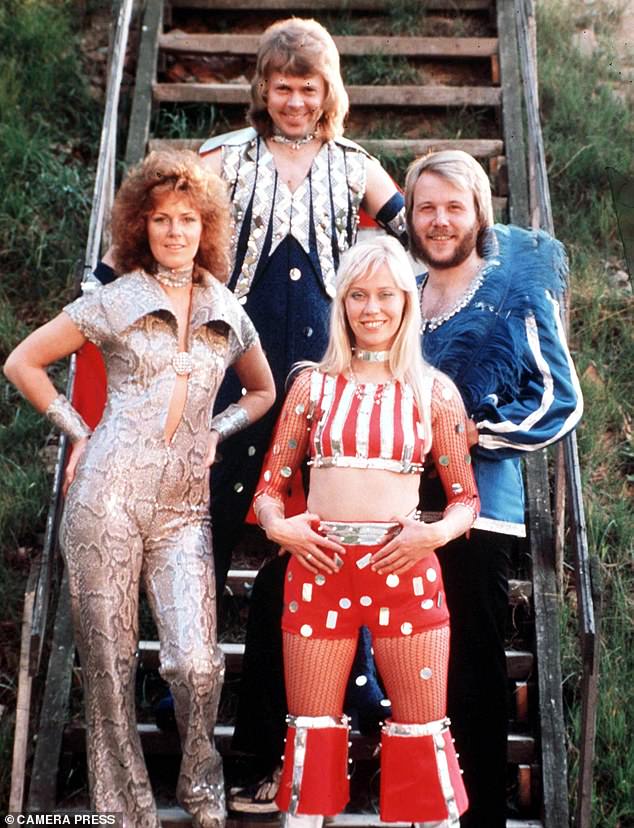 ALEXANDRA SHULMAN: Last week I was intrigued to learn that their original over-the-top style was not a calculated attempt to stand out from the folky singer songwriters of the time: they were advised that if they wore zany costumes (pictured in Brussels, 1974), rather than normal clothes, they could claim them all against tax

Lagerfeld’s lustre has died with him

How sad the possessions of a dead person appear. As the contents of the five homes of Karl Lagerfeld (who died in 2019) are being readied for auction next month, there’s something about them that is the opposite of the glamorous life he spent so much money on.

An alligator Chanel tote bag, starting price £1,600; a binder scrapbook of press cuttings and invitations, starter price £1,685; a sequin Saint Laurent jacket at £1,700? None carries the lustre they would have when he was alive.

And including the cardboard cat-scratcher used by his pampered and adored pet Choupette – starting price £8.40 – just seems rather pathetic.