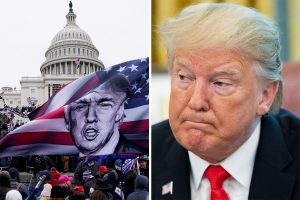 DONALD Trump has claimed he had "absolute immunity" as president as he blasted a lawsuit that accuses him of inciting the January 6 Capitol riot.

The former president asked a federal judge to dismiss the lawsuit on Monday as he claimed it "directly attacks" the First Amendment. 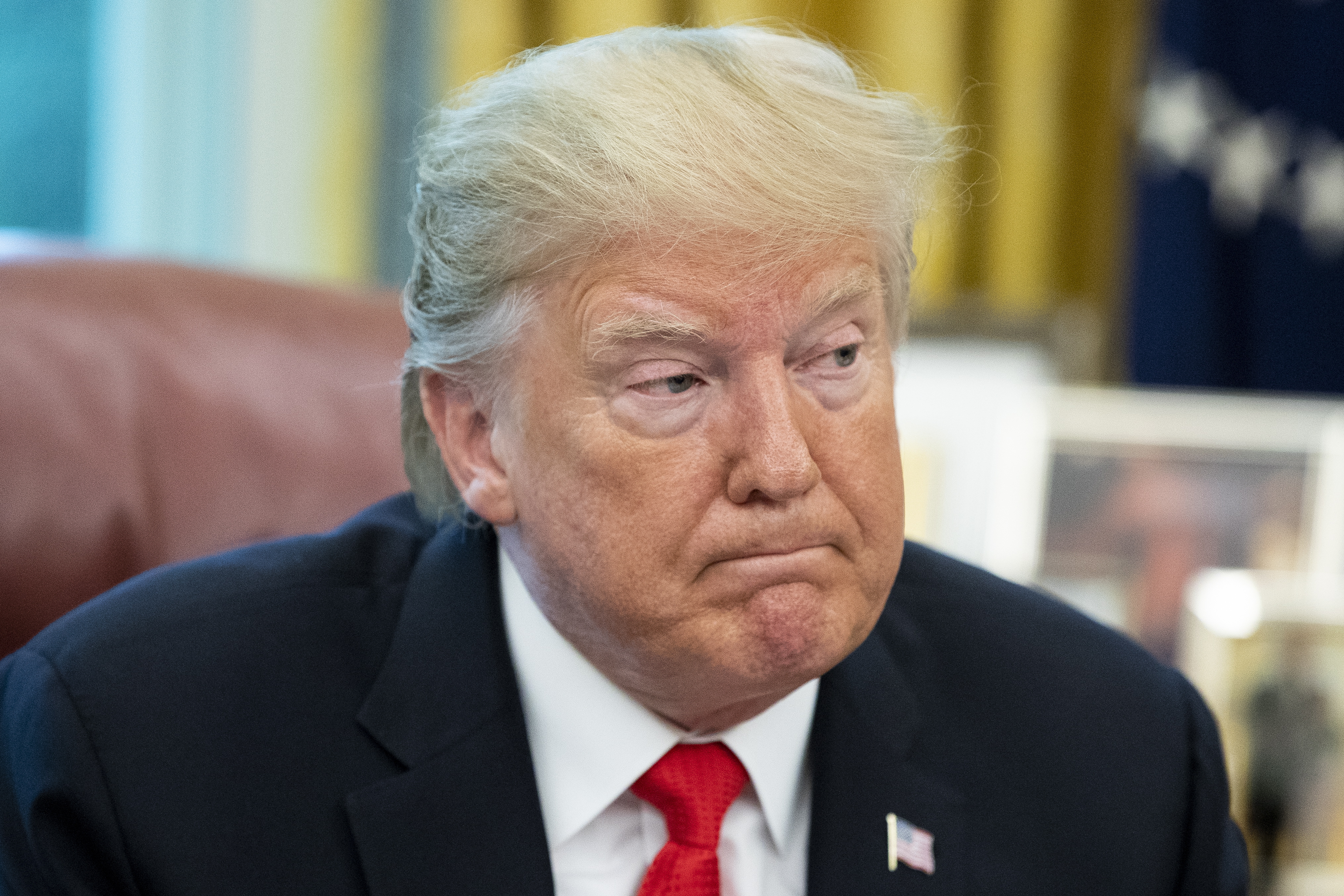 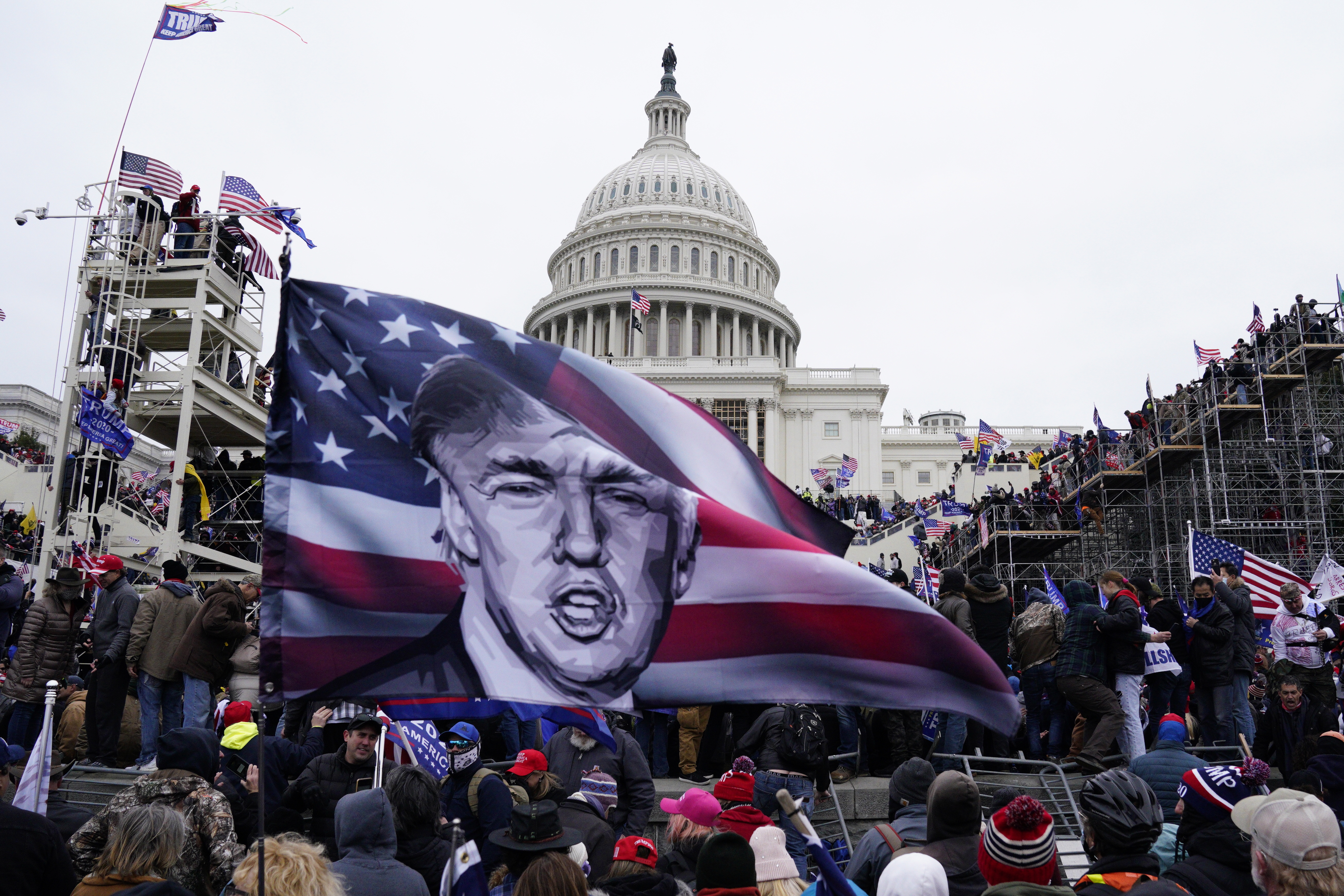 He also claimed in the filing that "rousing and controversial speeches are a key function of the presidency" as he defended his words at a rally on the morning of January 6.

Following the rally, a violent mob of his supporters stormed the US Capitol resulting in the death of four Trump loyalists and a police officer.

Democratic Rep Eric Swalwell had filed a lawsuit in March blaming Trump for causing the violence and claiming he encouraged his fans to physically prevent Joe Biden's presidential win from being certified.

In the civil lawsuit, the House impeachment manager said Trump was guilty of negligence, infliction of emotional distress, and civil rights violations. 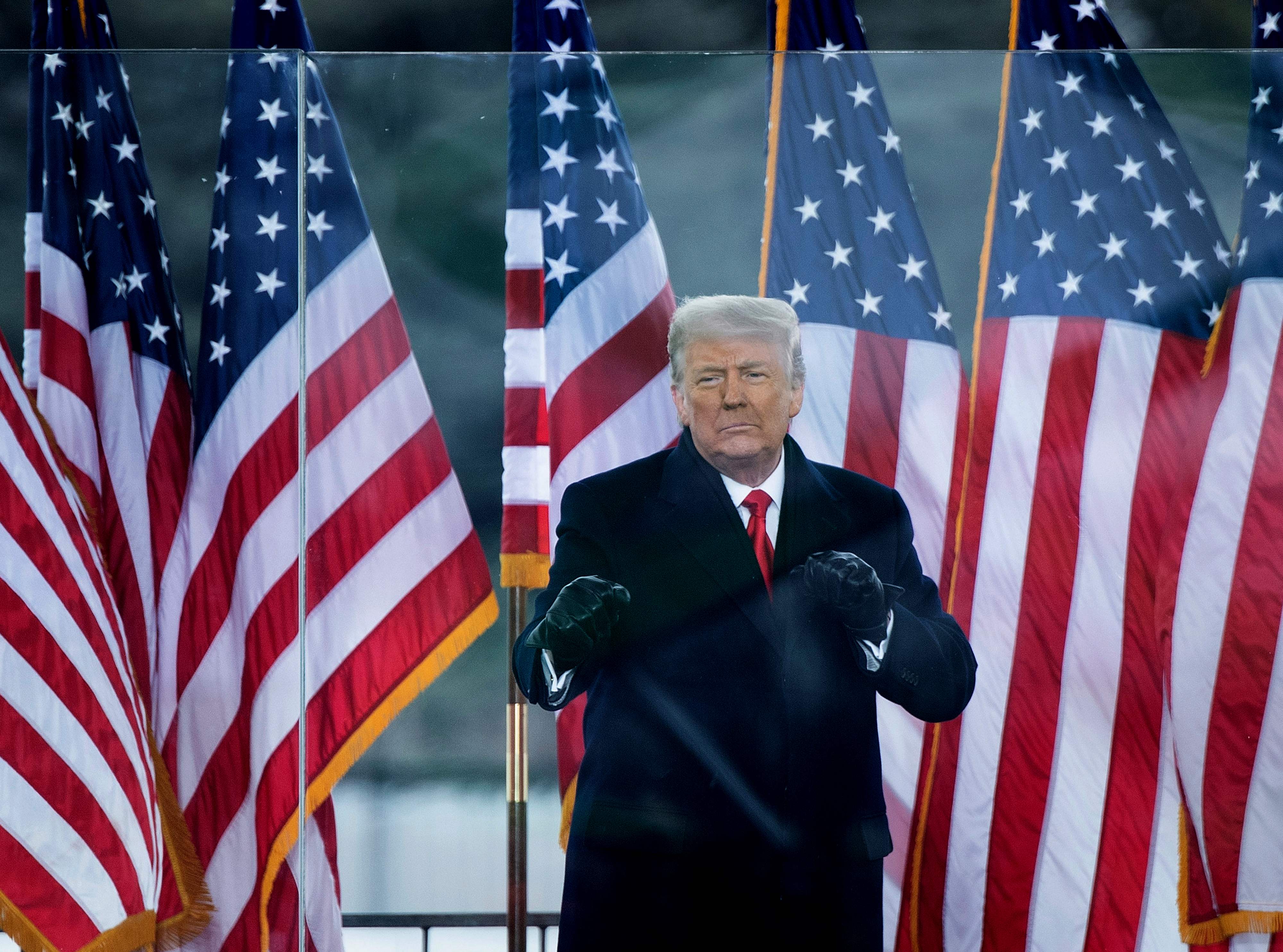 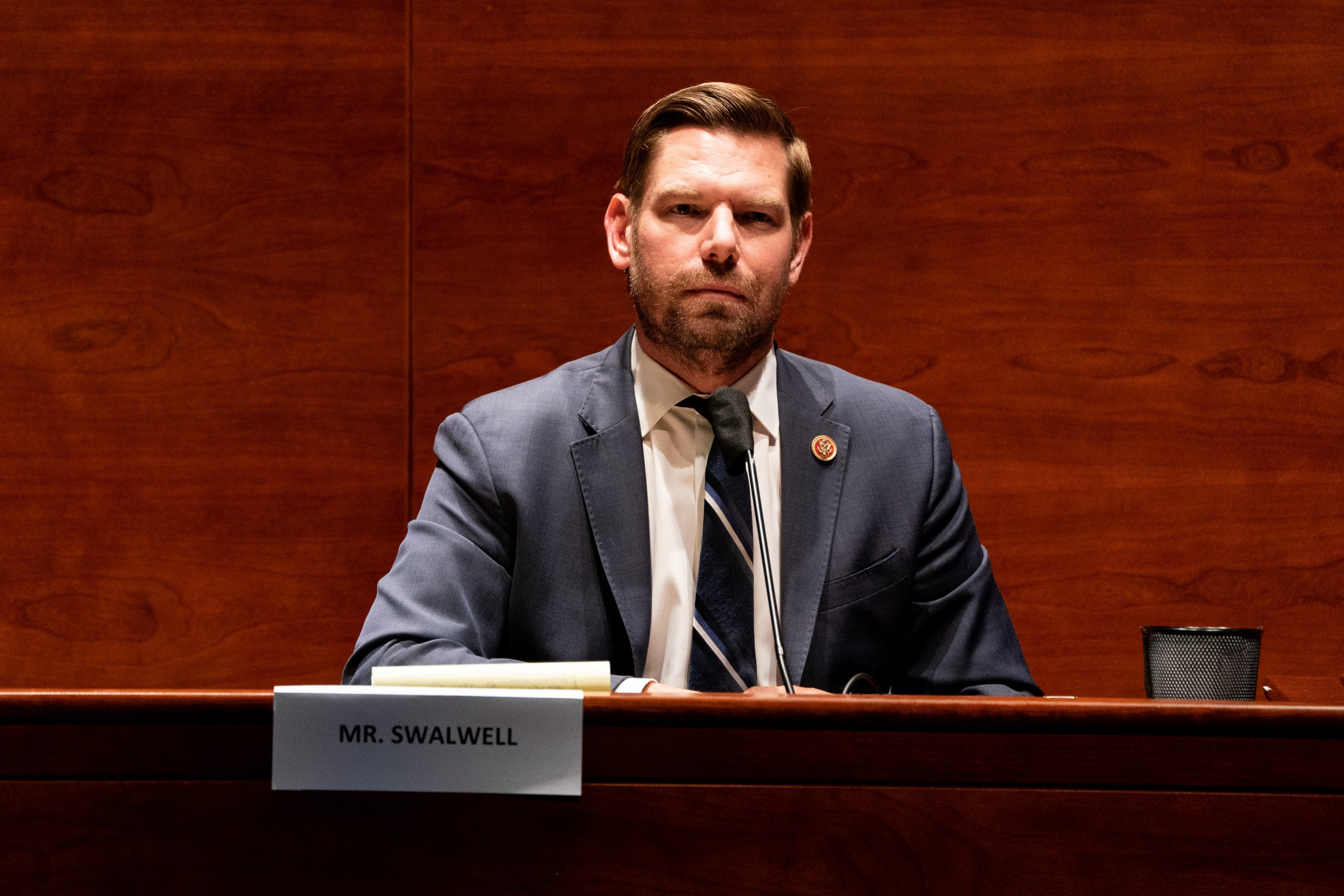 The California congressman highlighted the "highly inflammatory things" that Trump said to his supporters during his rally on January 6 in the suit.

"It was time to 'start taking down names and kicking a**,' they must be willing to sacrifice 'their blood, their sweat,' and maybe even 'their lives'," the document alleges.

The document also provided screen grabs of Trump's tweets, including one that provided footage from the rally.

Yet Trump's filing this week said that the comments were take out of context.

He said the suit should be dismissed because "[t]he President's absolute immunity forecloses the jurisdiction of this Court."

"In bringing this suit, the Congressman asks this Court to wade into turbulent political waters to decide what controversial speech should be favored. The Court should firmly reject that invitation," the filing adds. 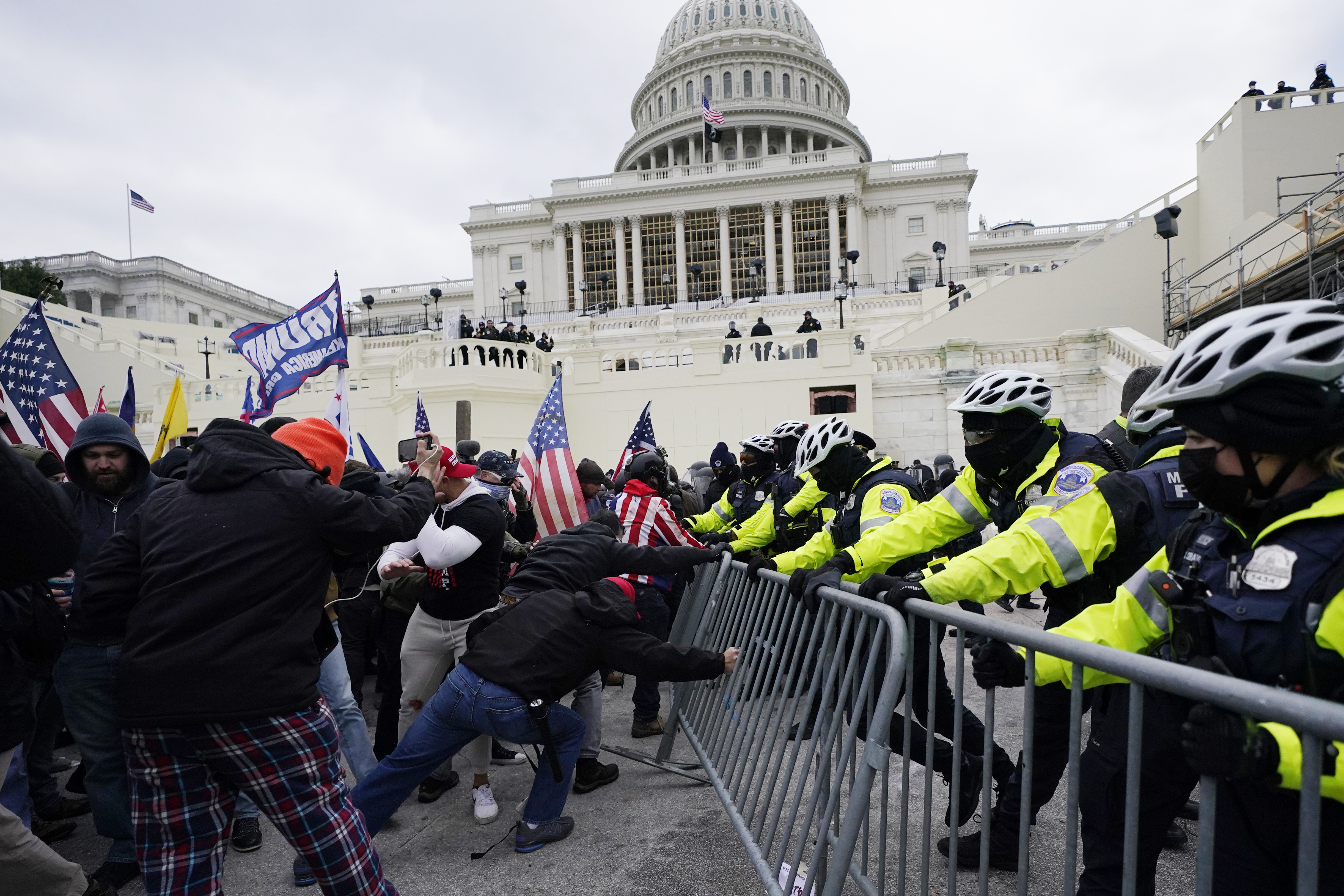 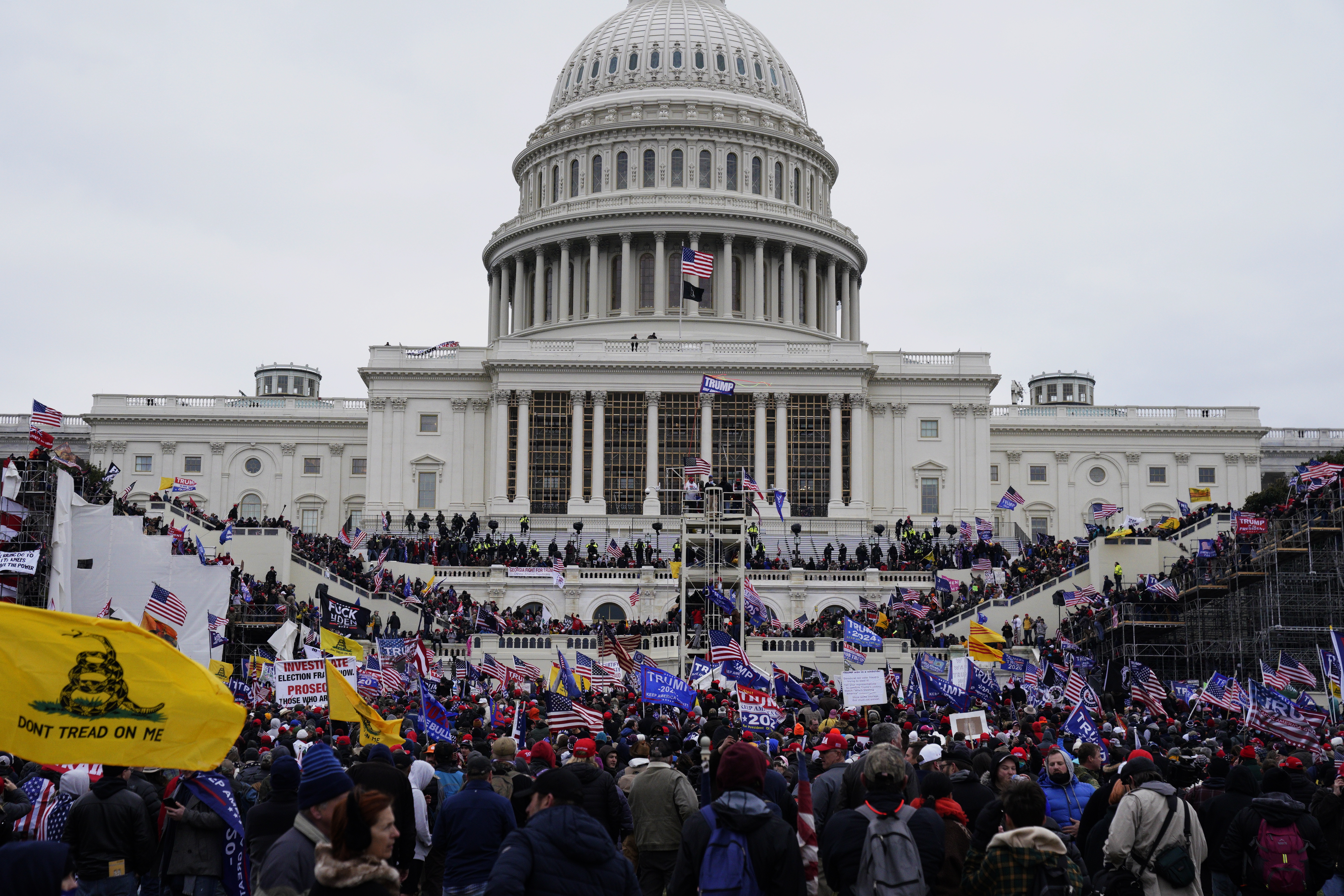 "The claims against former President Trump directly contravene the absolute immunity conveyed on the President by the Constitution as a key principle of separation of powers.

"It is well recognized that rousing and controversial speeches are a key function of the presidency," it continues.

"That is especially true when, as is the case here, the President is advocating for or against congressional action."

The filing also calls for the suit against Donald Trump Jr. to be dismissed.

He alleges that they broke the anti-terrorism act by inciting the riot, and that they aided and abetted the rioters and inflicted emotional distress on Congress.

"The Defendants, in short, convinced the mob that something was occurring that — if actually true — might indeed justify violence, and then sent that mob to the Capitol with violence-laced calls for immediate action," the suit claims.

The three top aides spoke at Trump's rally just hours before the Capitol was stormed. 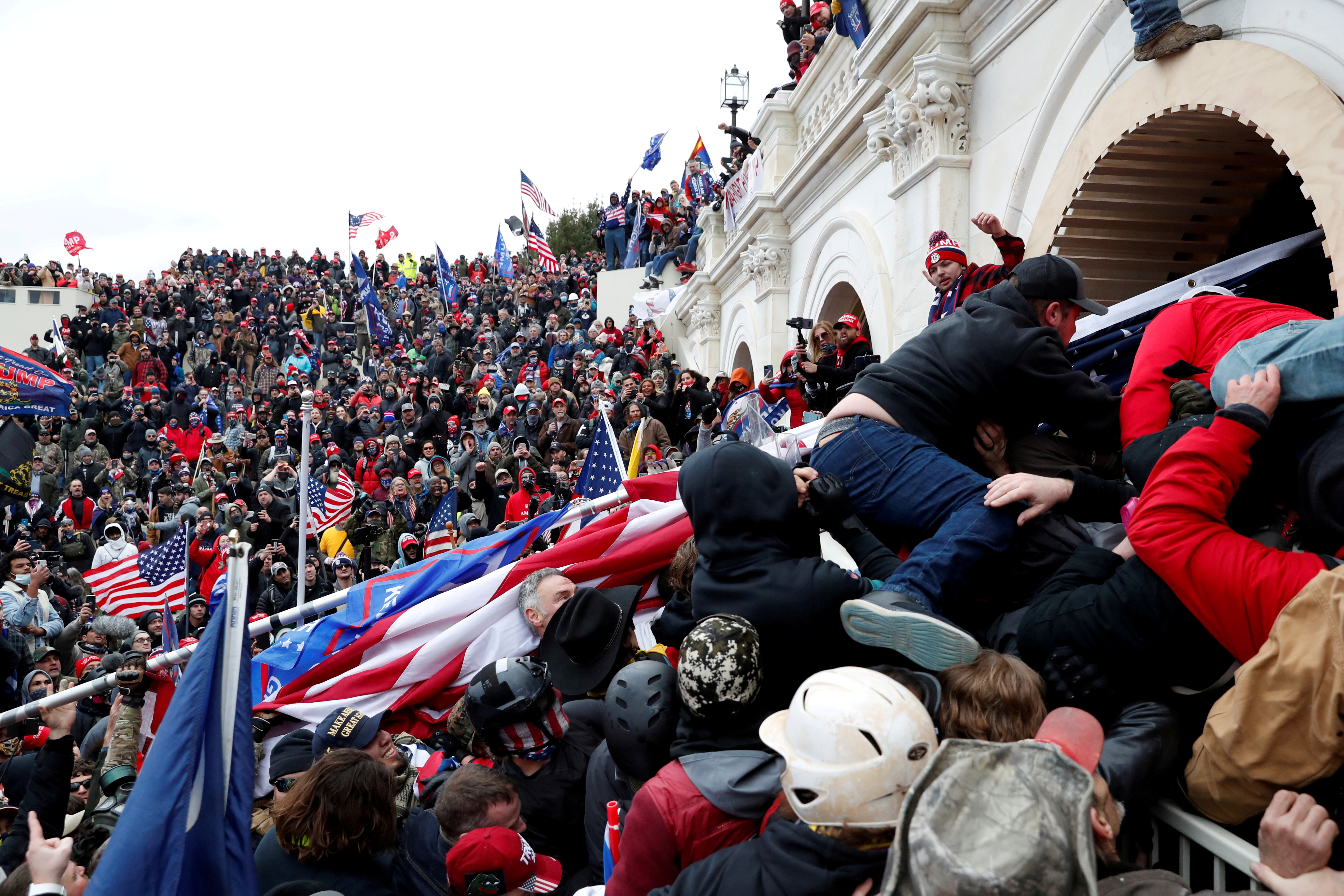 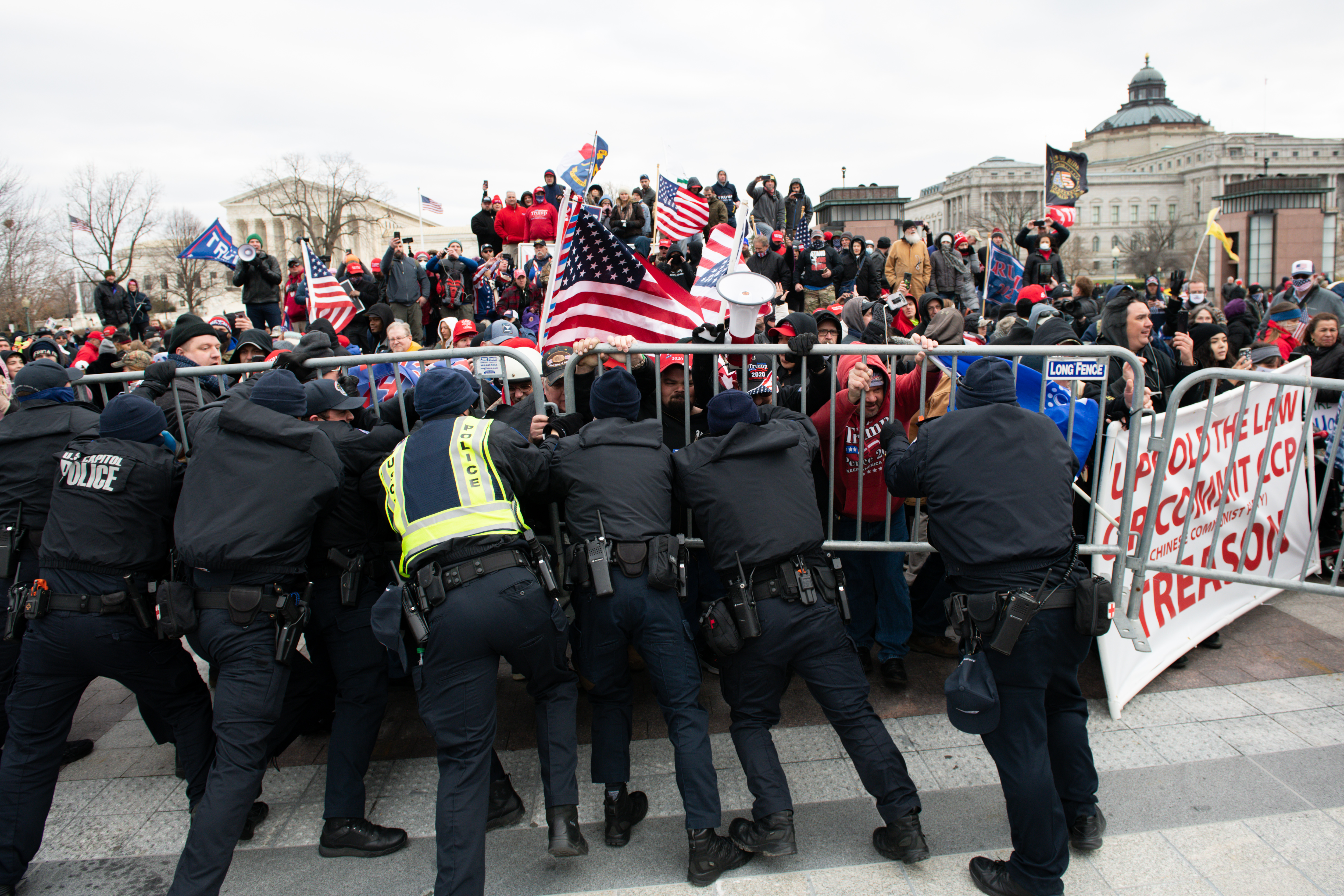 "Let's have trial by combat," Giuliani told Trump supporters at the "Stop the Steal" event.

Swalwell was locked down in the House chamber while the January 6 siege took place.

At the time of the riot, the rep tweeted: "Thank you to everyone who has checked in. I am safe and my staff are safe. I'm grateful to the men and women of the Capitol Police.

"Terrorists will not stop democracy. (Joe Biden) is going to be the next president. Soon, Congress will resume its duty of certifying the election."

However, the congressman also recently came under fire himself after it was revealed that he may have been targeted by suspected Chinese honey trap spy Christine Fang.

Fang reportedly had sex with two mayors and targeted Democratic politicians to infiltrate US political circles.

Swalwell has not been accused of having a sexual relationship with Fang, or of any wrongdoing.

Trump was impeached for the second time on claims that he incited the violence of the Capitol riot but he was swiftly acquitted.

The trial ended in February as Democrats failed to get the two-thirds majority to find him guilty – leading Trump to blast impeachment as the "greatest witch hunt in history."

Rep Alexandrai Ocasio-Cortez revealed last week that she is going to therapy because of the attack on the US Capitol.