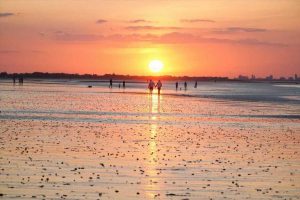 BRITS will bake in a 28C scorcher today as a hot plume hits from Spain.

After weeks of never-ending rain and cloud, summer is back on the cards for the final week of the school holidays and bank holiday weekend. 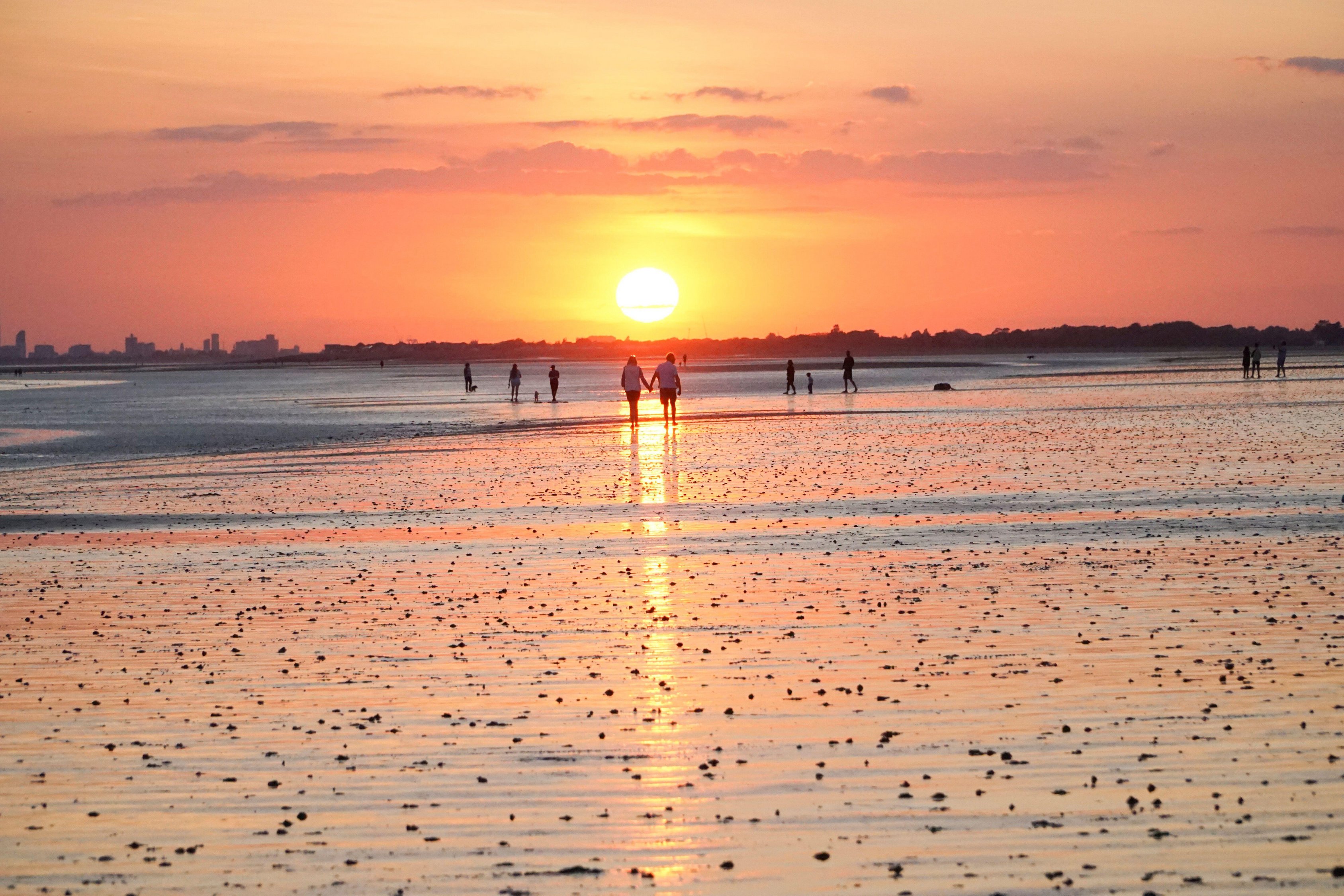 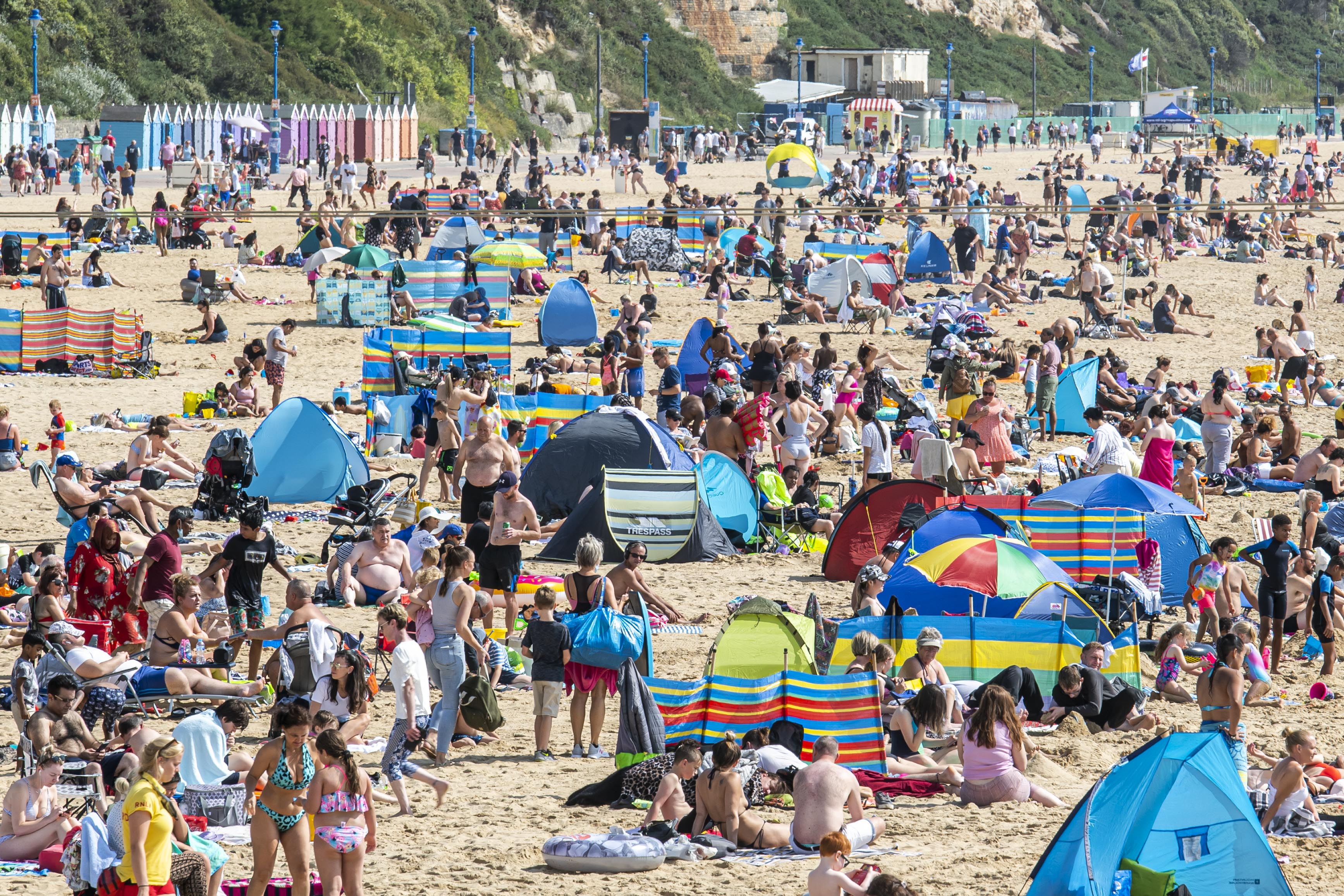 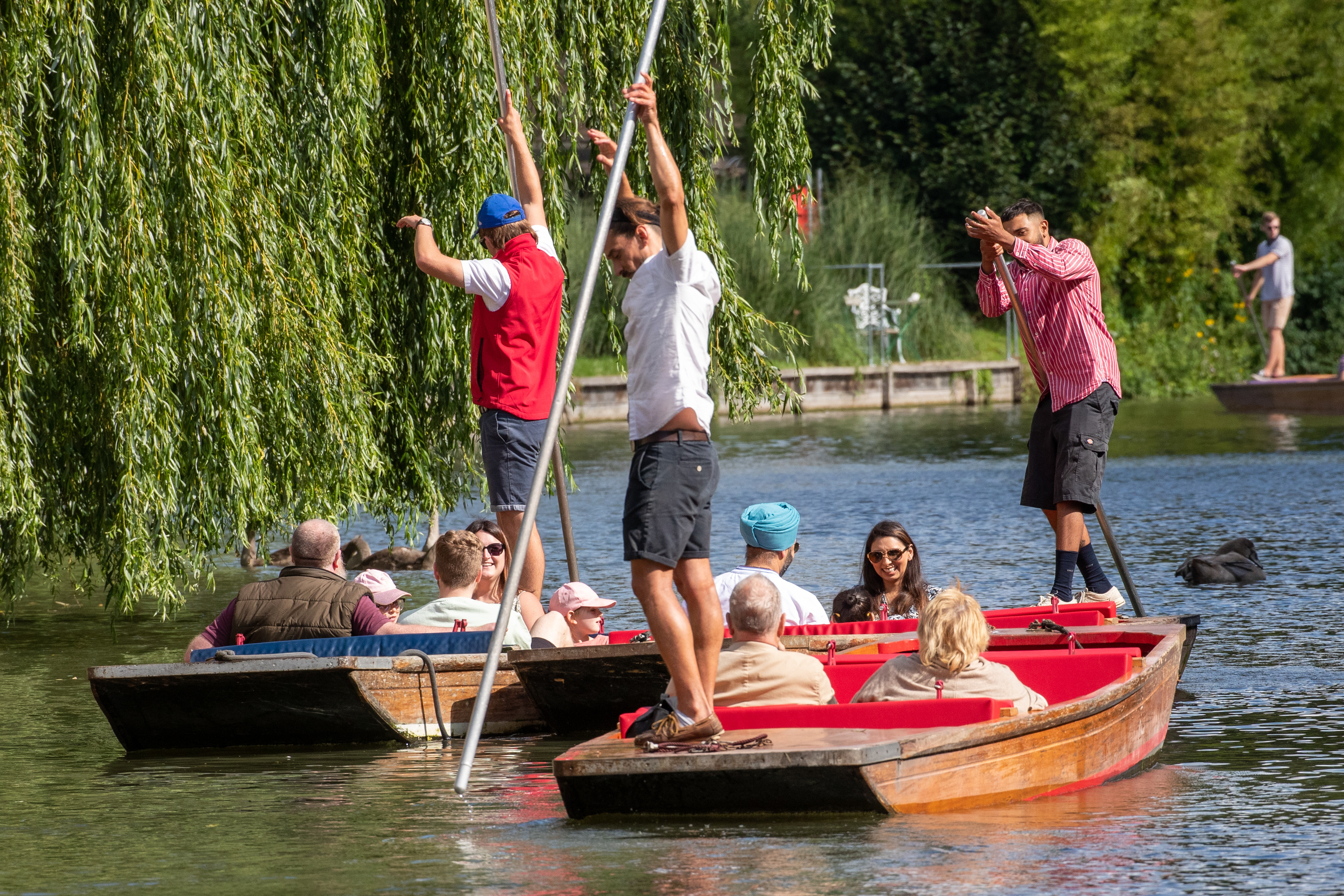 The 12-day heatwave kicked off on Monday with temperatures in the low twenties, rising to a balmy 26.3C in Strathallan, Scotland, yesterday.

Beaches were packed out with sunseekers soaking up the long-awaited rays everywhere from Dorset to Kent.

Elsewhere, punters enjoyed a sunny trip down the river in Cambridge and picnickers gathered in parks across London.

And there's only going to be more competition for a spot on the sand and grass as temperatures rise even further today.

The Met Office has said the mercury could hit 28C in western Scotland, "promising to be the warmest day this week".

It will be even hotter than Portugal holiday favourites Madeira and the Algarve, where it won't reach above 19C and 22C respectively.

Temperatures will be warm, but not quite as blistering, in north western England, with highs of 25C in Carlisle and 23C in Manchester.

Further south it will be fine and dry, with top temperatures of 20C in Birmingham and Cardiff, and 23C in Bournemouth.

But things will feel a little chillier on the east coast, feeling between 16C and 21C depending on the wind.

Overall though it will be a dry and sunny day for most and this will continue through to the weekend and even next week.

The Weather Outlook forecaster Brian Gaze said: “It should be one of the best spells of summer and feel pleasantly warm.

“There should be a good deal of sunshine.”

While the Met Office's Alex Deakin said: "High pressure is bringing sunny skies and they will stick around for the rest of this week and into the weekend."

'LATE SUMMER AT ITS BEST'

The burst of sunshine is thanks to a heat plume bringing warmth from sizzling Spain.

Ex-BBC and Met Office forecaster John Hammond of weathertrending said: “It will be late summer at its best, with a sunnier finale to a dull August.

"The mid-20s is possible by midweek, with the fine weather holding on for the weekend and for a few more days into September for most."

A Met Office forecaster said: "It will be mainly fine and dry, with rather warm temperatures in the West initially and more widely later in the last week of August and into September.

"There will be increasing amounts of sunshine, with high pressure likely to dominate, with settled conditions."

This comes after The Sun reported that this summer is already one of the most miserable for a decade, statistics reveal. 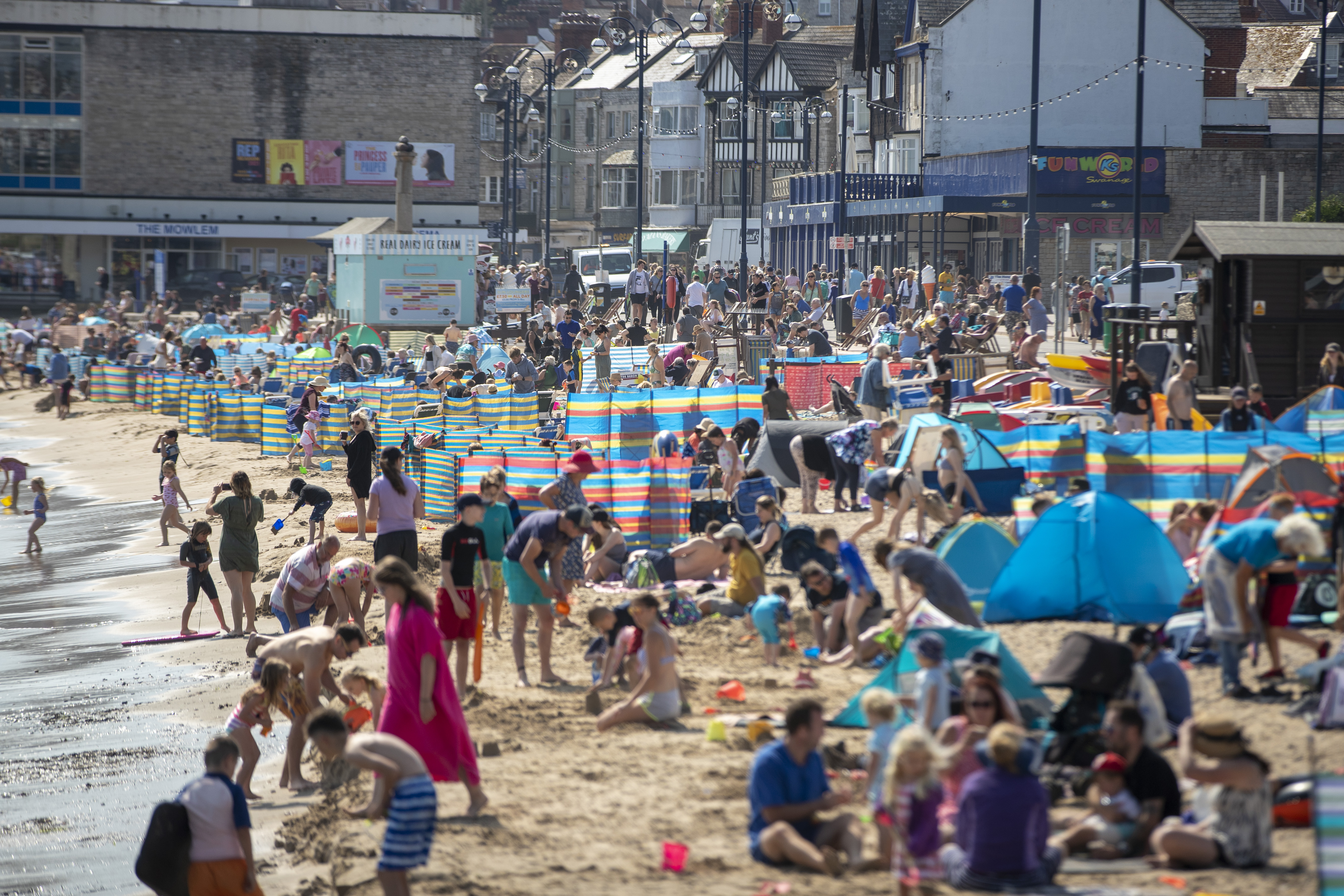 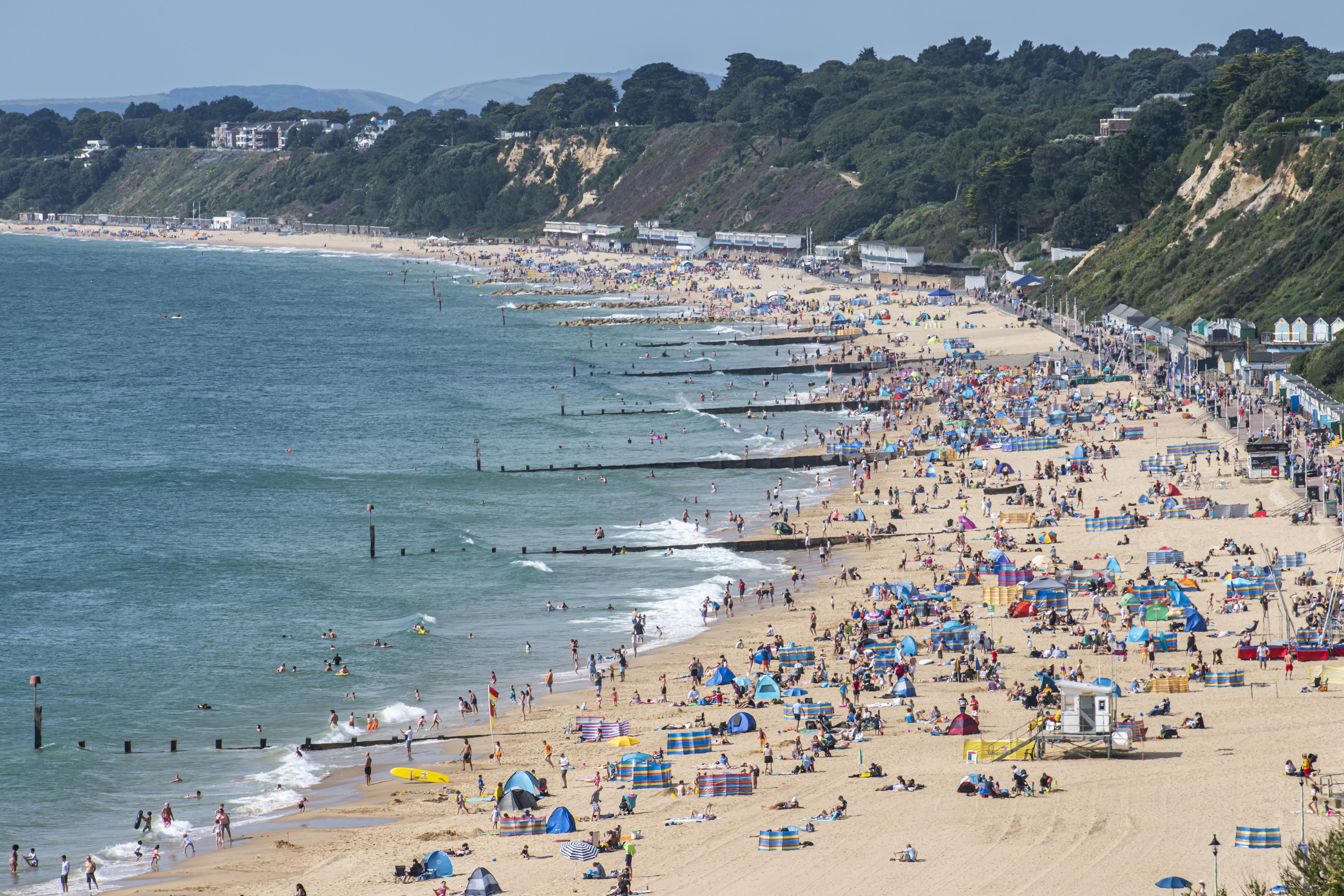 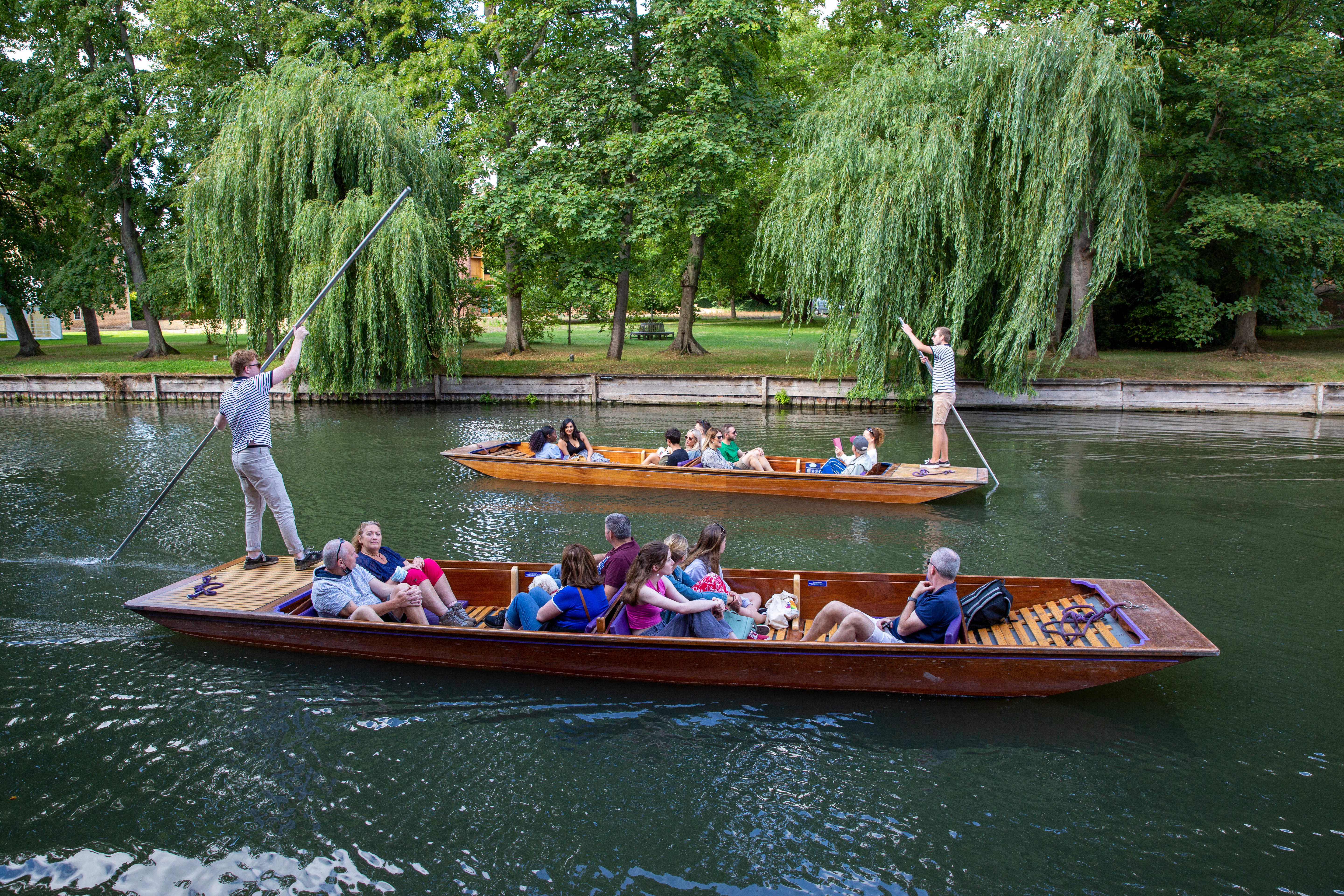 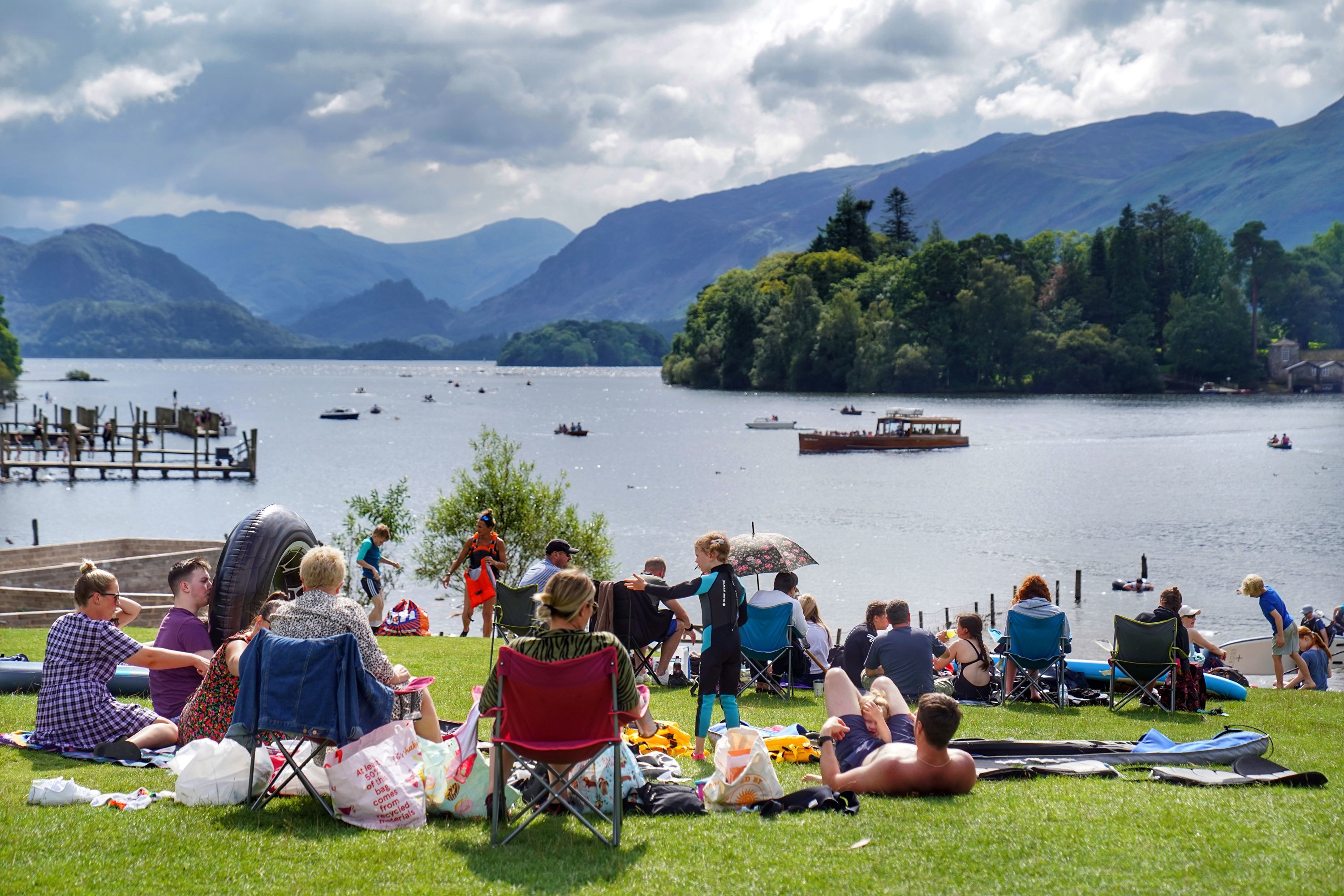 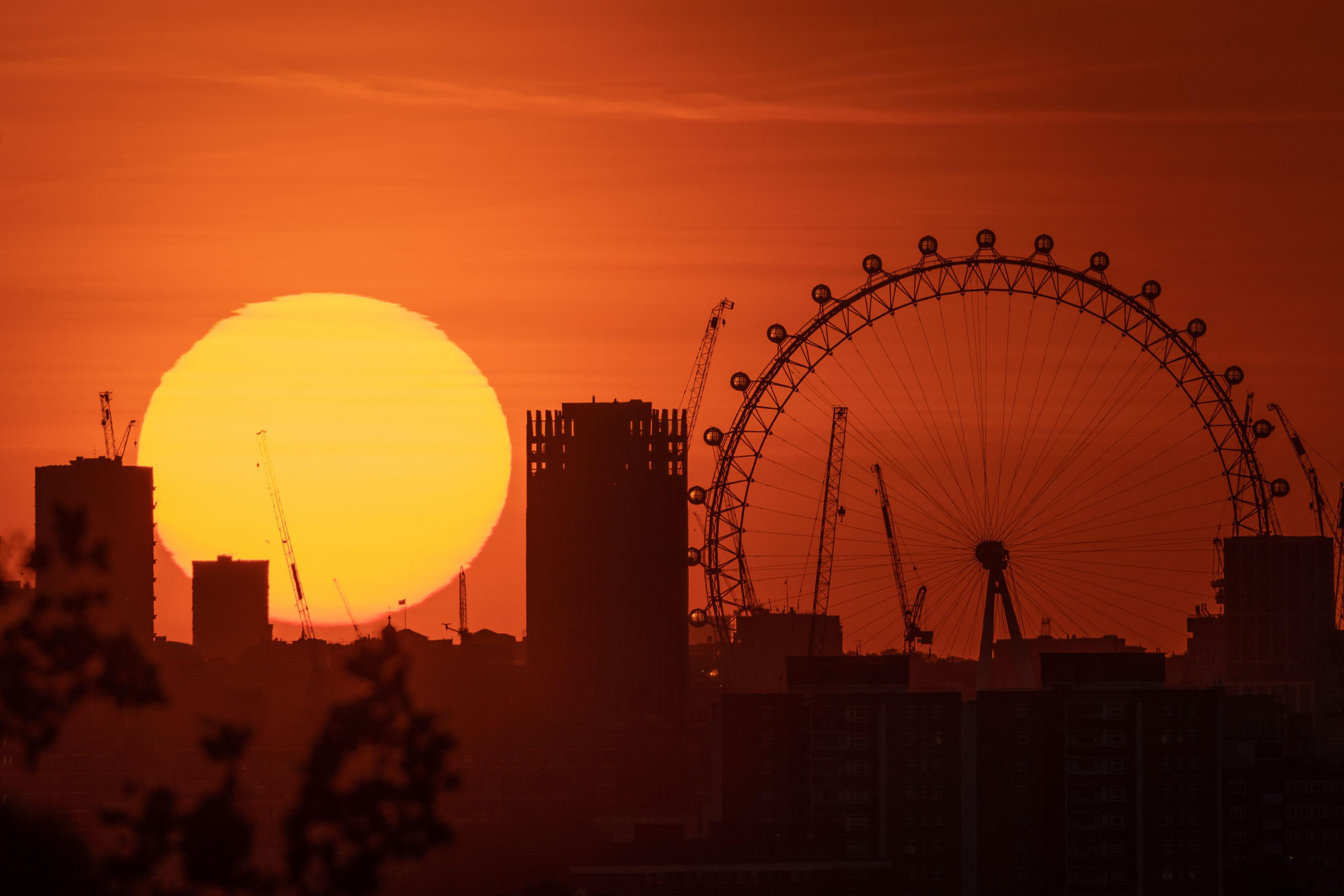