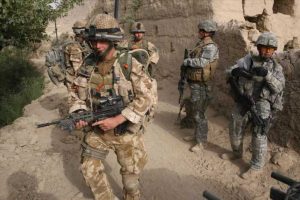 THE Union Flag has been lowered in Afghanistan ending 20 years of the UK’s military presence in the country, it was reported.

The final British troops are set to leave imminently, following the German and Italian contingent, who left earlier this week. 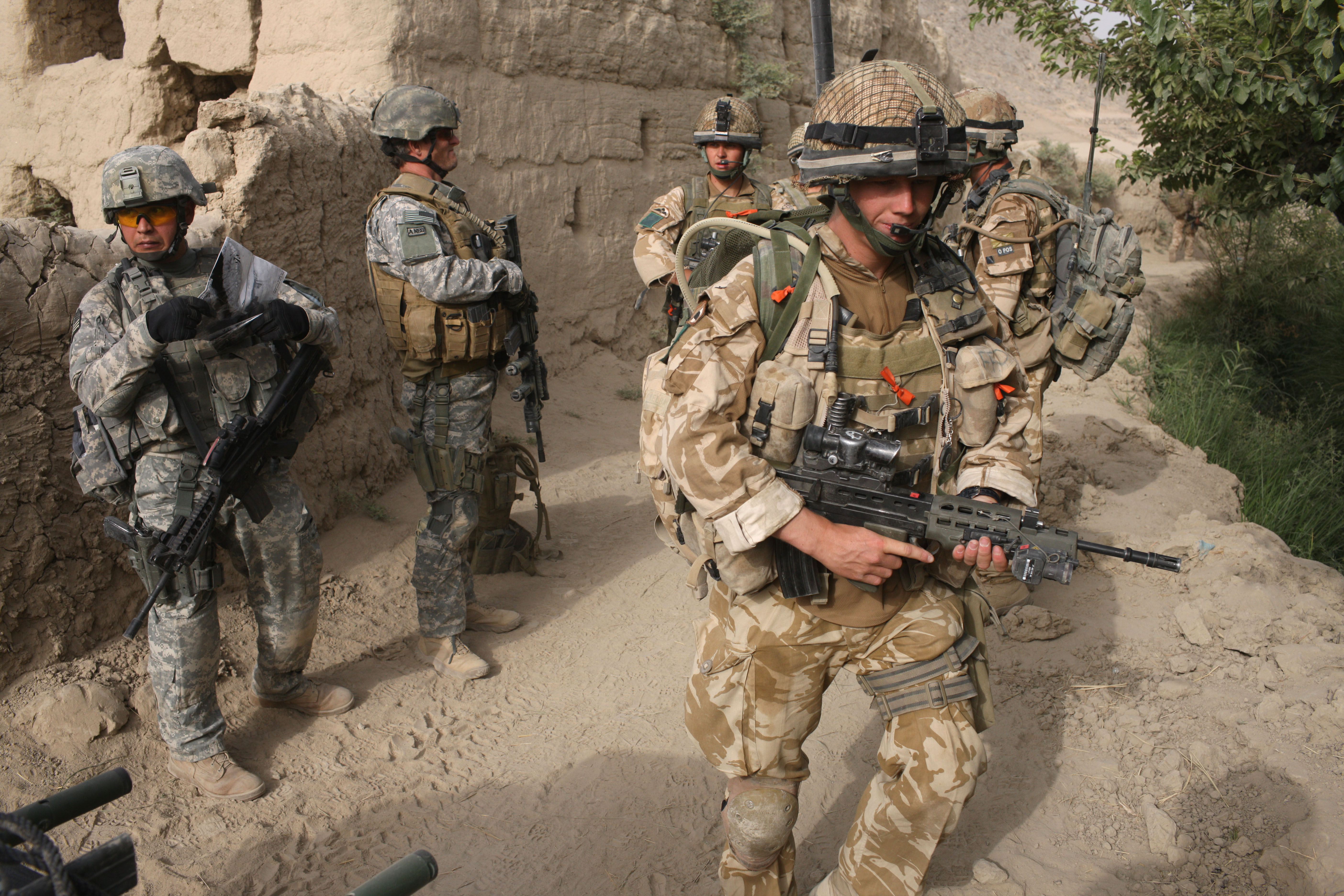 It is understood that recent ceremonial lowering of the flag took place at Hamid Karzai International Airport, the Telegraph reports.

United States personnel are due to have fully withdrawn by July 4 – just under 20 years after American and its allies, including the UK, went into the country to hunt Osama Bin Laden after 9/11.

Of the 750 British troops who were in Afghanistan, defence sources say that "most people are out".

One of the last flights from the country will be carry The Black Watch, 3rd Battalion The Royal Regiment of Scotland, back to the UK this week.

Robert Clark, a defence fellow at the Henry Jackson Society, said "striking the flag" marked the end of the war for the UK.

"It’s a hugely symbolic gesture that the mission is all but over and we can expect a full conclusion within a matter of days now,” said the former soldier, who fought in Afghanistan.

It come as warnings have been sounded that the country risks becoming hell on earth as a resurgent Taliban seize territory and open the door for the rise of terrorist groups such as ISIS.

Taliban forces were first overthrown in 2001 following a US invasion – but since US President Joe Biden's decision to withdraw, the group has now gone on to seize one third of Afghanistan. 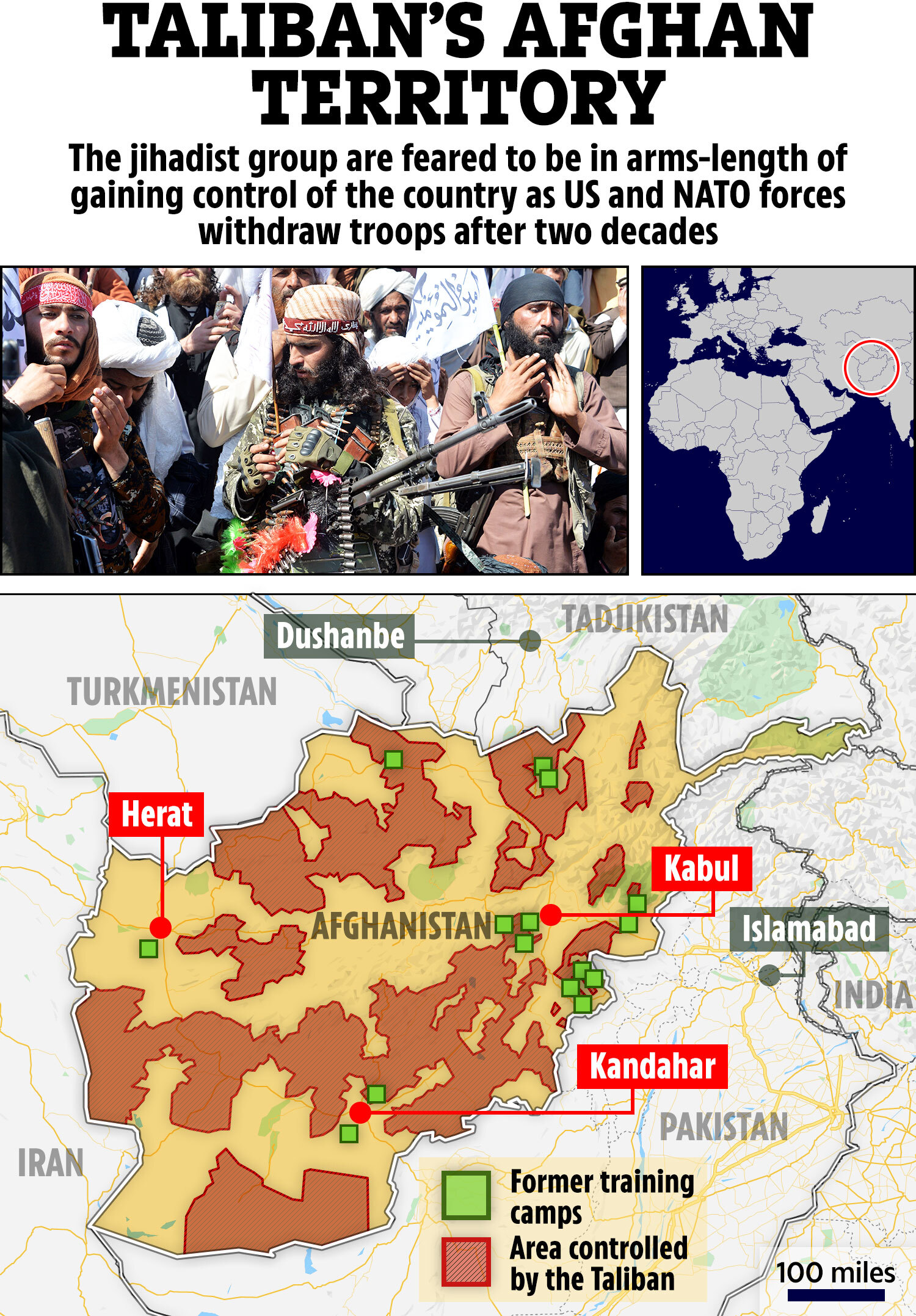 Within days the last American soldiers will leave Bagram Air Base after spending 20 years fighting after overthrowing the Taliban – but they are feared to leave behind a nation on the verge of disaster.

US General Scott Miller has warned the country is on the verge of "civil war" as Taliban militants have seized more than one third of Afghanistan.

"That should be a concern to the world," said General Miller.

And it is feared the nation could become a new haven for terrorist forces wanting to strike out against the West, with The Sun Online revealing concerns new training camps could be operational by September.

Professor Anthony Glees, from the Centre for Security and Intelligence Studies at the University of Buckingham, said the Taliban are now "back with a vengeance".