US journalist targeted by Iranian spies in 'wild kidnap plot involving taking her to Venezuela by speedboat', FBI says 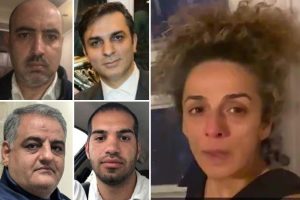 FOUR Iranian spies targeted an American journalist in a "plot" that involved taking her to Venezuela by speedboat and flying her to Tehran, according to the FBI.

Operatives Alireza Shahvaroghi Farahani, Mahmoud Khazein, Kiya Sadeghi, and Omid Noori are accused and charged of plotting to kidnap the Brooklyn reporter who has been highly critical of the Tehran regime. 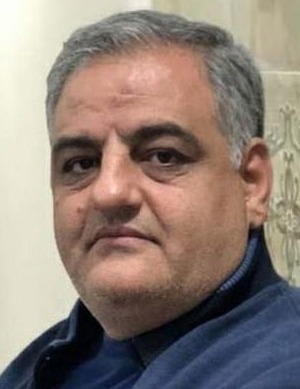 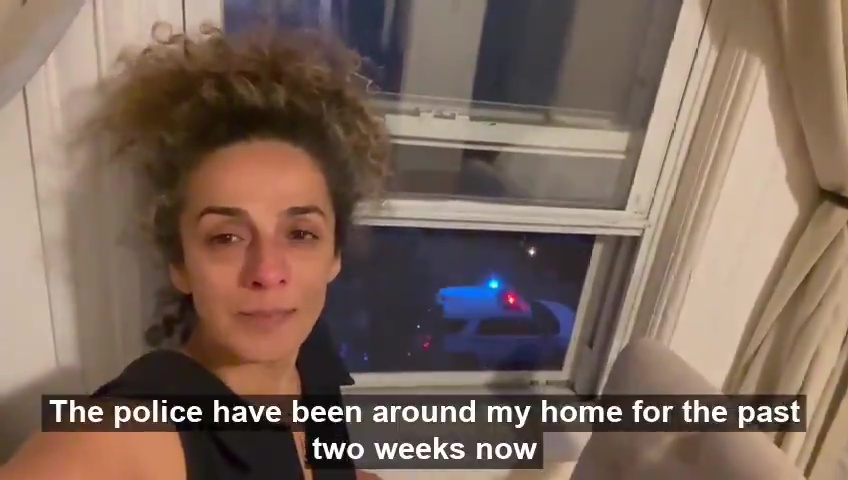 The journalist was not named in court documents but reporter Masih Alinejad told NBC News that she was the “target”.

William F. Sweeney Jr, of the FBI in New York, said: “This is not some far-fetched movie plot.

“We allege a group, backed by the Iranian government, conspired to kidnap a US-based journalist here on our soil and forcibly return her to Iran. Not on our watch.”

A so-called plot allegedly involved shipping the reporter to Venezuela and taking her to Iran, according to an indictment cited by the New York Times.

Alinejad told NBC on Tuesday: “I’ve been targeted for a number of years but this is the first time that such an audacious plot has been hatched and foiled.”

She posted a video on Twitter saying she was “grateful” to the FBI for foiling the alleged attempt.

Last year, the journalist and activist claimed that Iran officials had wanted to kidnap her in the past.

This is not some far-fetched movie plot."

She fled the country in 2009 and has repeatedly called out Iran’s human rights abuses.

Alinejad wrote in the Washington Post last August: “The regime’s cruel treatment of women remains one of its biggest weaknesses, and my focus on related injustices explains why it remains so persistent in targeting me.”

She referred to the case of journalist Ruhollah Zam, who was detained after traveling to Iraq in 2019.

He was executed in 2020 after being charged with "corruption on earth".

In a 2018 article that featured in the New York Times, Alinejad explained why she left the country.

She wrote: “As a journalist in Iran, I often got in trouble exposing the regime’s mismanagement and corruption, until, eventually my press pass was revoked.”

She claimed she was “threatened” with arrest after allegedly writing articles that criticized former president Mahmoud Ahmadinejad.

It comes amid frosty tensions between Washington and Tehran.

Last month, the US launched airstrikes on Iran-backed militants on the Syrian border after drone attacks on troops in the region.

Officials launched strikes on two targets in Syria and one in Iraq close to the border.

Pilots targeted their drone facilities that were used to attack US troops in Iraq.

He added that the facilities could've launched unmanned aerial vehicle attacks against US troops in Iraq.

Kirby said that Biden was protecting the US in carrying out the strikes.

The airstrikes were blasted by Iraq's Ministry of Defense as officials accused Washington of an "unacceptable violation" of Iraqi sovereignty.

He said: "Instead of emotional actions and creating tensions and problems in the region, the U.S. should change its behavior and let the regional people establish security without Washington's interference."

The Trump administration announced its intention to withdraw from the Iranian nuclear deal in 2018.

In January, Iran's military leader vowed to turn US aircraft carriers into "sinking submarines" – a year after a US drone strike killed the country's revered commander Qasem Soleimani and his Iraqi lieutenant Abu Mahdi al-Muhandis. 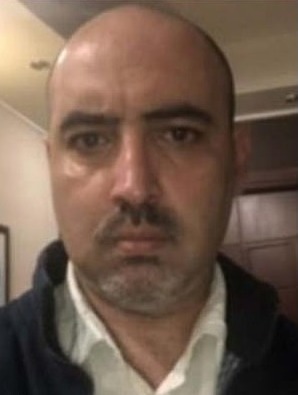 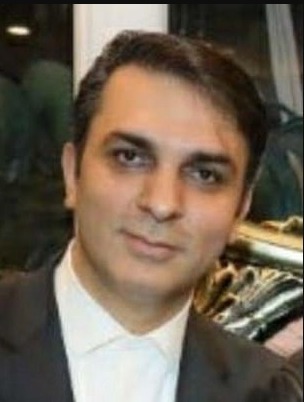 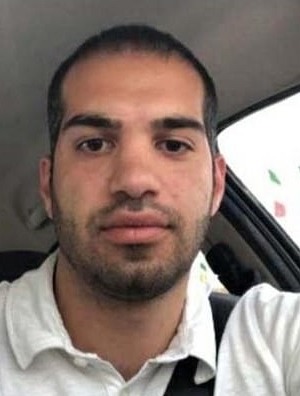