Waiting on that $1,400 stimulus check? Republicans say payments 'maybe a couple of months from now' 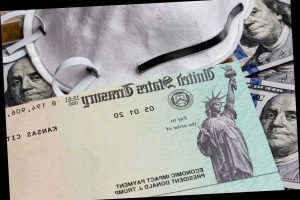 SENATE Republicans say Americans may have to wait "a couple of months" until they receive a $1,400 stimulus check.

GOP lawmakers in the Senate quickly dismissed quick action on one of President Joe Biden’s top priorities of a $1.9 million economic package. 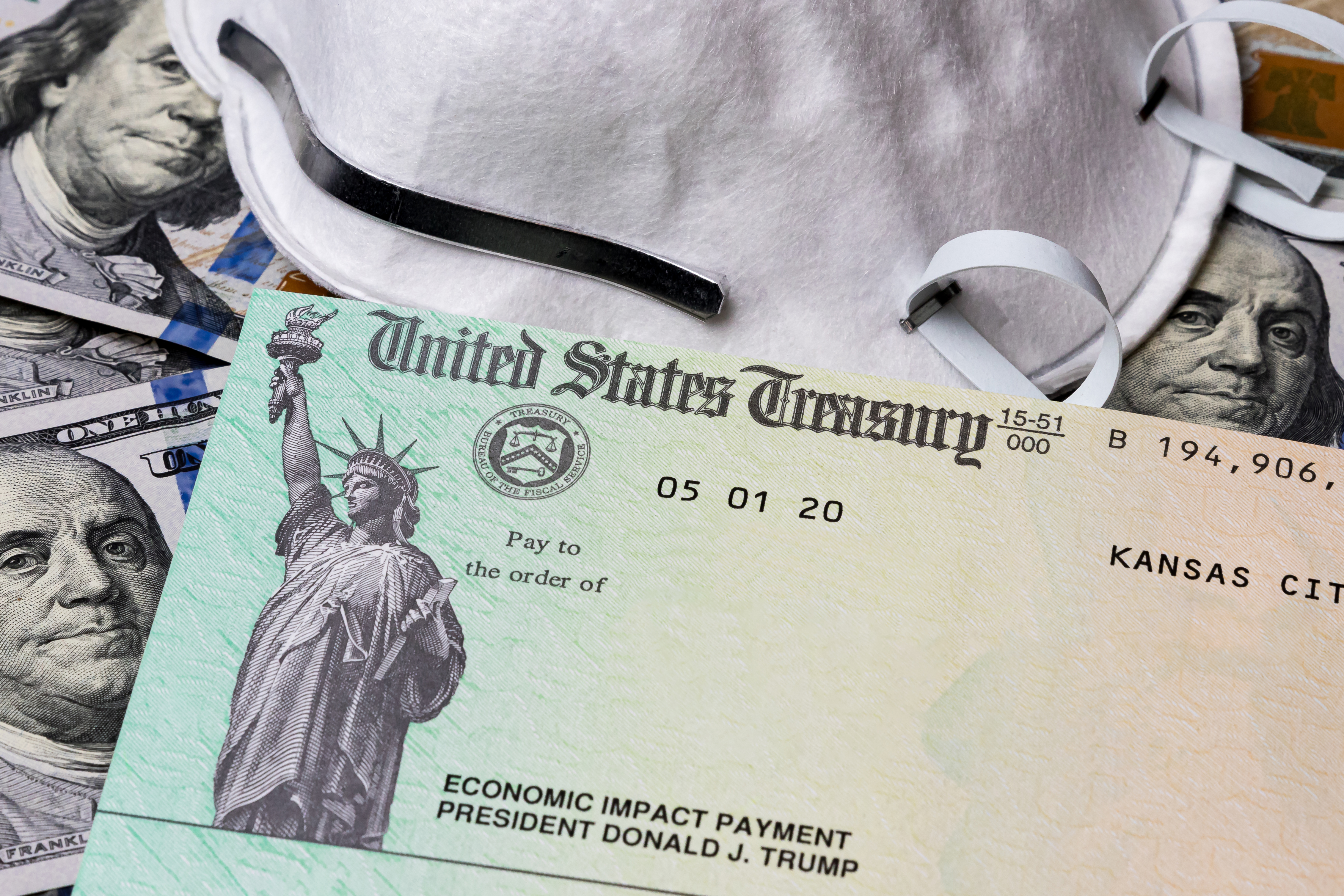 In order to pass the bill, Dems need to convince ten Republicans in the Senate, which might mean asking Biden for less funding that initially requested or bypassing the 60-vote threshold by using a reconciliation vote.

However, Biden's team is expecting to mount an aggressive campaign to get Congress to act on the bill, a difference from the previous administration that largely failed to engage lawmakers on legislative priorities.

Republicans who would have been hesitant to pass the bill before are reportedly eager to get to the finish line in order to speed up the distribution of the Covid-19 vaccine.

Senator Susan Collins, R-Maine, one of the most moderate Republicans, said she's "sympathetic" to boosting vaccine funds but can’t see the justification for a bill "that is so big."

"It's hard for me to see when we just passed $900 billion of assistance why we would have a package that big," Collins told reporters on Thursday.

"Maybe a couple of months from now, the needs will be evident and we will need to do something significant, but I'm not seeing it right now."

However, Senator Bernie Sanders has vowed to push the passing the Covid stimulus bill costing $1.9 trillion with a Democrat ''reconciliation'' vote without GOP support.

Sanders, the incoming chairman of the Senate Budget Committee said in an appearance on CNN’s State of the Union, that unlike his Republican predecessors, Dems will "pass legislation desperately needed by working families in this country right now."

Biden's COVID-19 proposal also includes a provision to raise the minimum wage to $15 an hour, vaccine funding, money for schools and state and local governments. 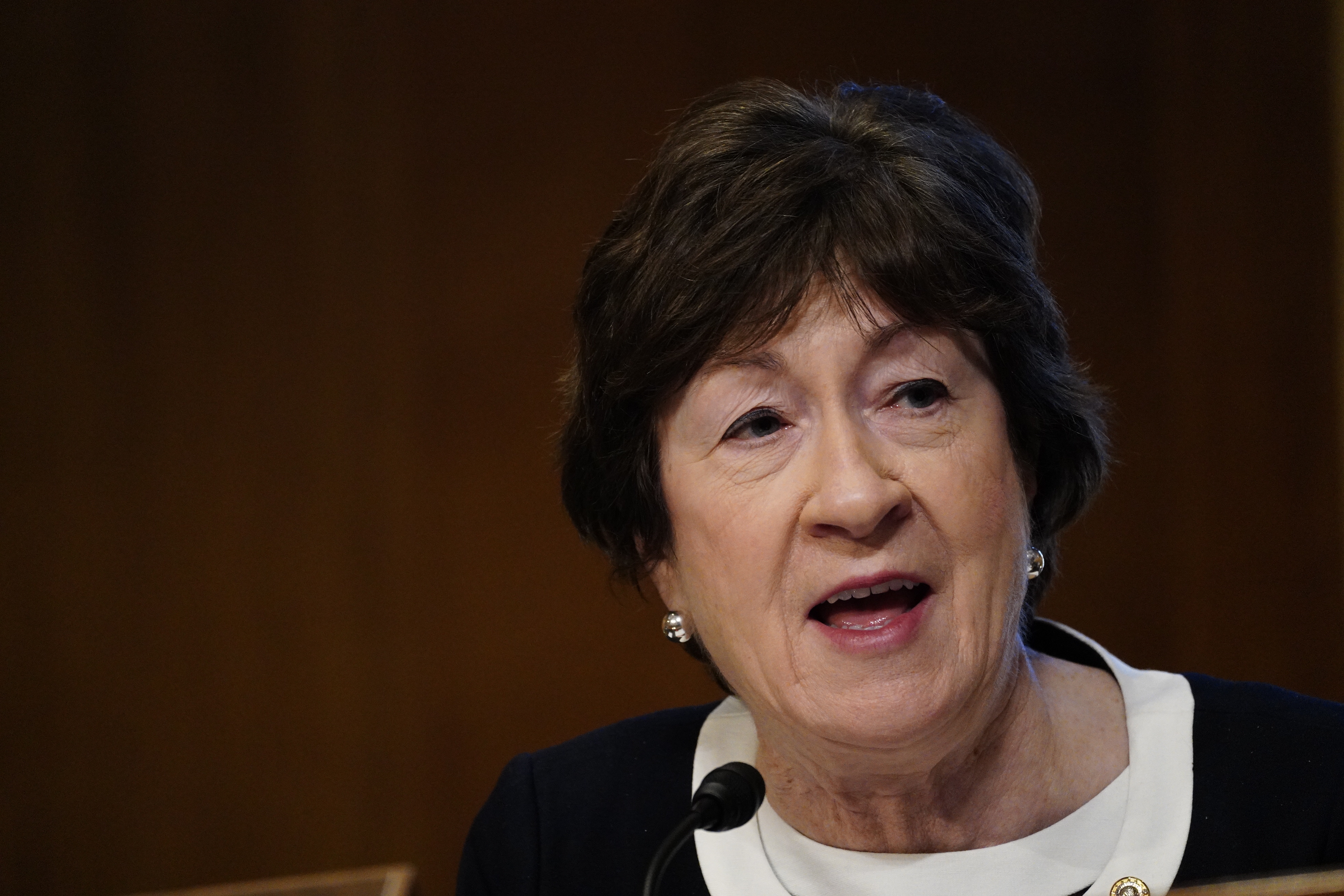