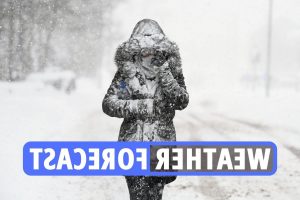 BRITAIN will bit hit by a brutal NINE INCHES of snow within a matter of days as freezing weather from Iceland grips the country.

The heavy snowfall is forecast to fall across western Scotland late next week with further "wintry weather" further south between November 22 and December 1.

It comes as a blast of "Icelandic air" hits the UK sending temperatures plummeting across the country.

BBC weather's forecast for the month reads: "A surge of colder Icelandic air will spill across the UK over the final ten days of November and linger into the first few days of December.

"The most prominent drivers of this pattern will be high pressure in the Atlantic and a trough over Continental Europe."

Read our weather live blog for the latest forecasts and updates… 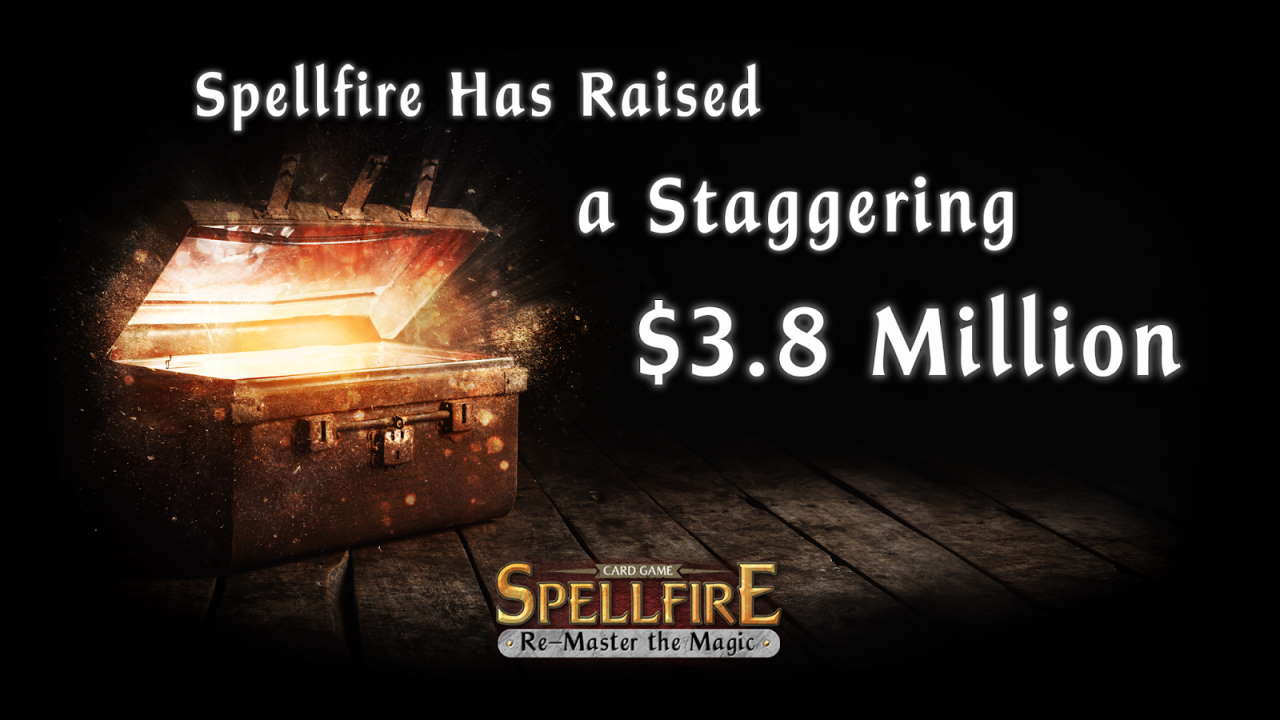