Home » World News » What happened in the Paul Pelosi DUI arrest? | The Sun

What happened in the Paul Pelosi DUI arrest? | The Sun 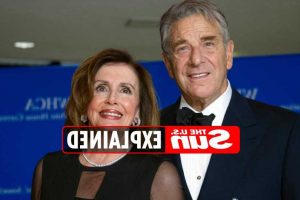 HOUSE Speaker Nancy Pelosi's husband, Paul Pelosi, is being charged with a DUI that resulted in a car accident in Napa, California on May 28, 2022.

He is charged with Driving Under the Influence of Alcohol Causing Injury and Driving with .08% Blood Alcohol Level or Higher Causing Injury. 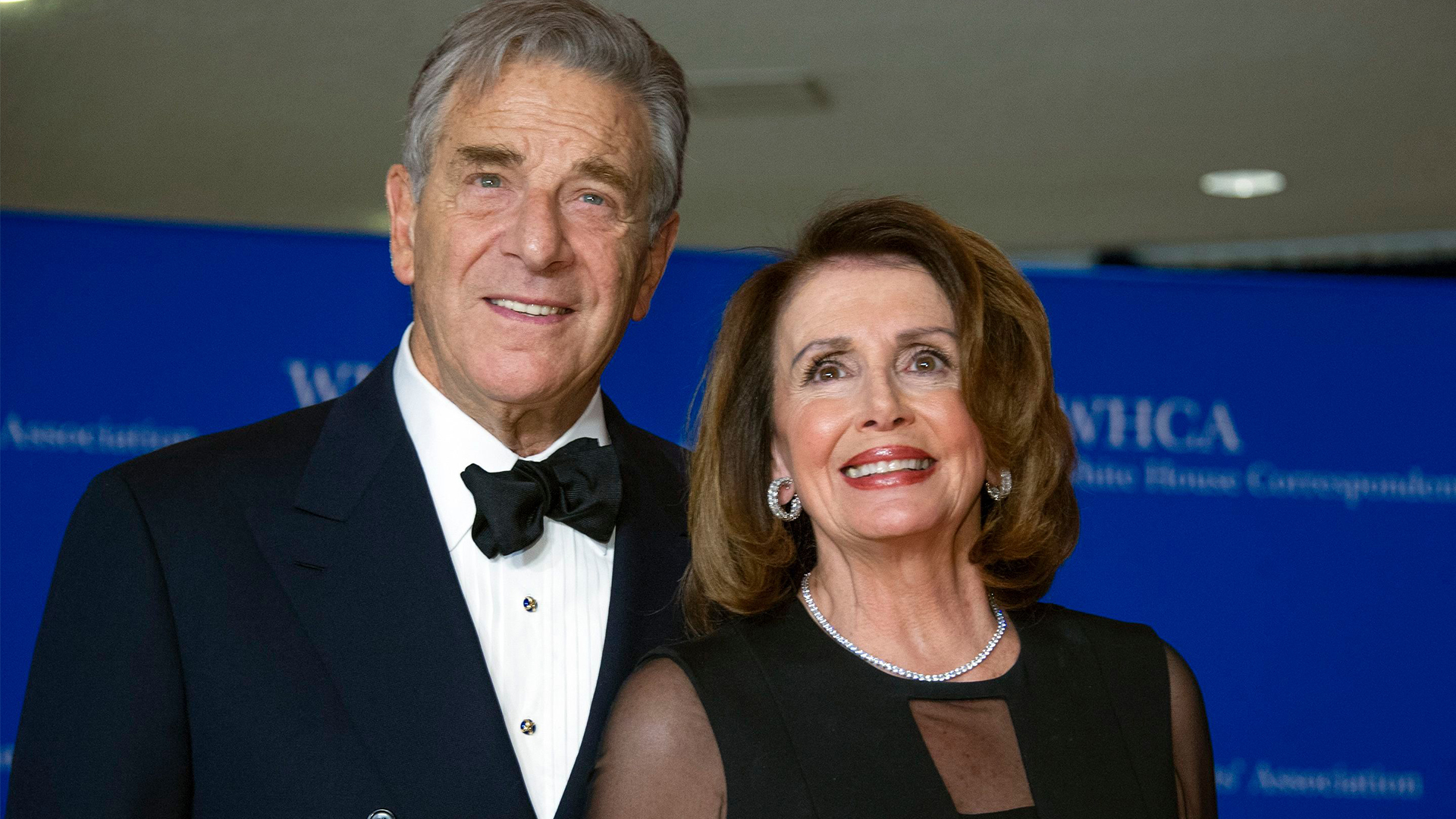 What happened in the Paul Pelosi DUI arrest?

If convicted, Paul Pelosi could face up to 5 years on probation, would serve a minimum of 5 days in jail, and authorities may install an ignition interlock device in his vehicle.

Police reported Paul, 82, was driving a 2021 Porsche when his vehicle was struck by a Jeep.

Responding officers said Paul showed "objective signs and symptoms of alcohol intoxication" with a "strong odor" of alcohol on his breath.

The victim, who was not named, reported pain in his arm, shoulder, and neck.

Read more on The US Sun 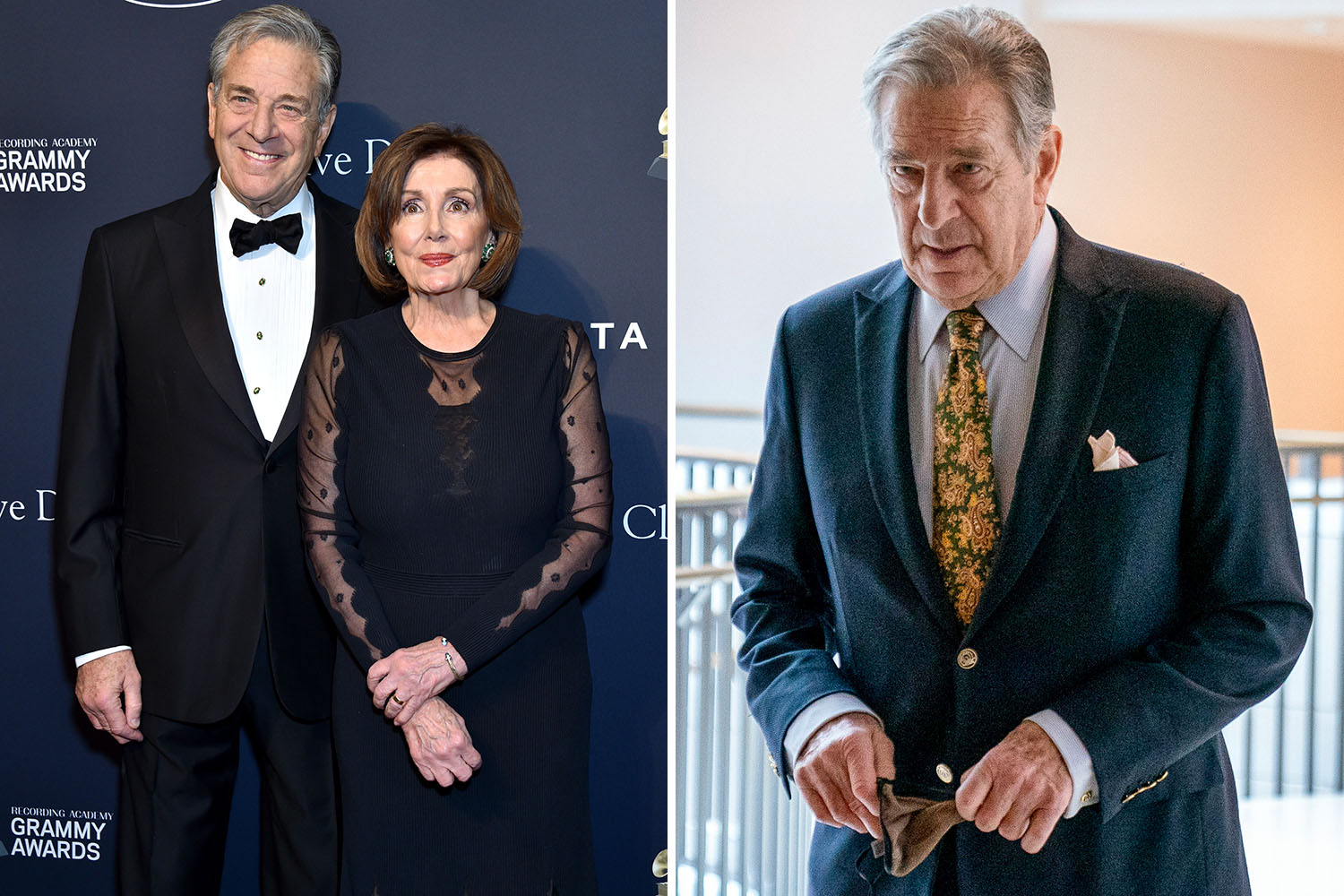 Inside Paul Pelosi’s controversies from DUI arrest to stock trades

When was Paul Pelosi arrested?

Paul was reportedly attempting to drive across State Route 29 when his vehicle was struck.

Reports say that was arrested that night on suspicion of drunk driving.

In the state of California, the legal limit is 0.08 percent.

Records show that Paul posted $5,000 bail shortly after the May 28 arrest.

He is currently being charged with two criminal misdemeanors by the Napa County District Attorney's Office on June 23, 2022, Fox KTVU reports.

Who is Paul's wife Nancy Pelosi?

Paul is married to the Speaker of the United States House of Representatives Nancy Pelosi. 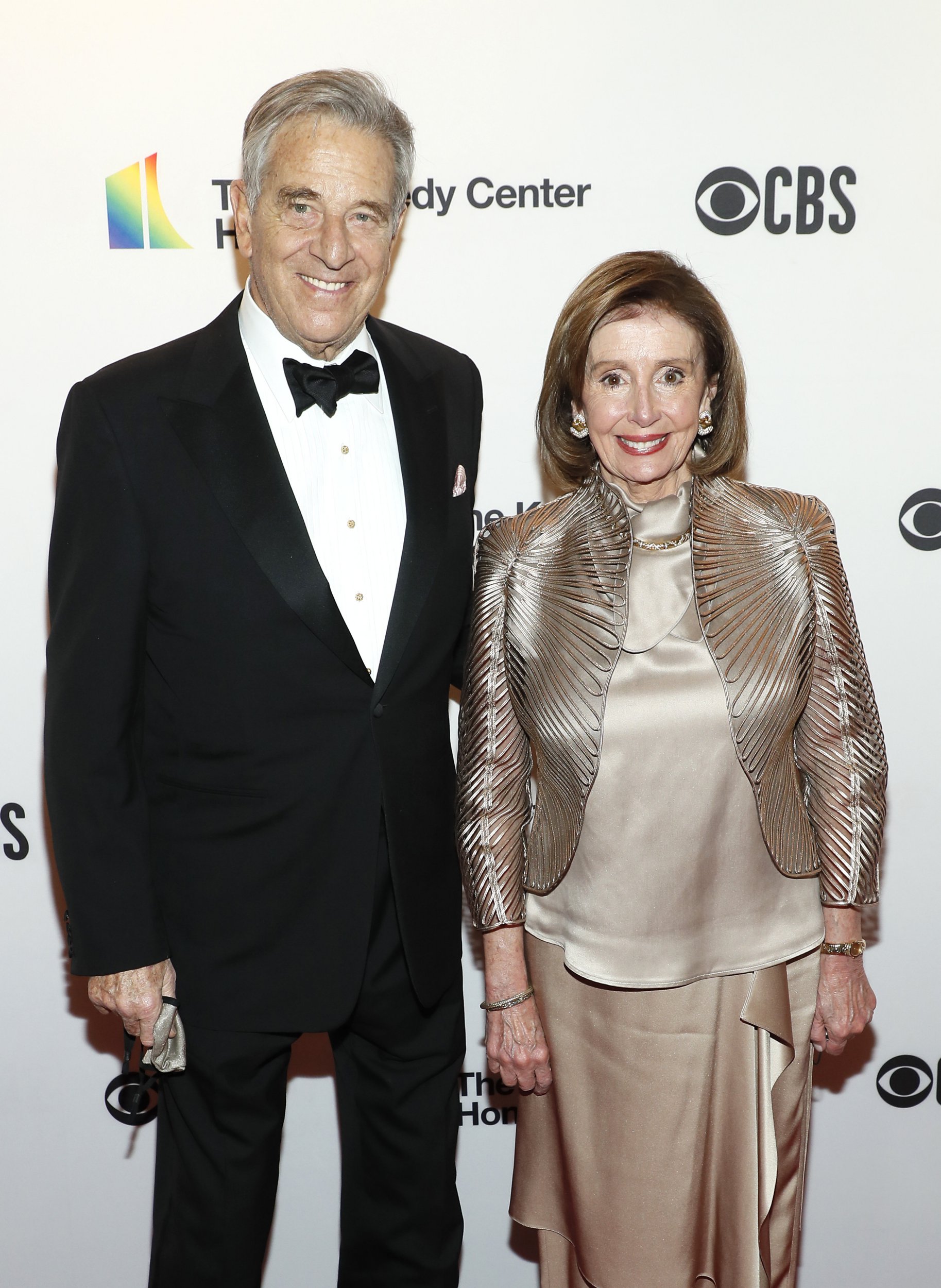 Her net worth is estimated to be $120million, Celebrity Net Worth reports.

The politician's salary is estimated to be around $223K per the same outlet.

Paul and Nancy have been married for over 59 years since they wed in 1963.