Home » World News » What is Plan C in the UK and what restrictions could be introduced?

What is Plan C in the UK and what restrictions could be introduced? 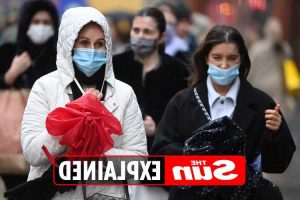 AS OMICRON variant continues to spread, the government has been called to consider tougher "Plan C" restrictions.

Boris Johnson's Plan B announced earlier this week has seen the return of face coverings, working from home and vaccine passports but what would a Plan C look like if they aren't enough? 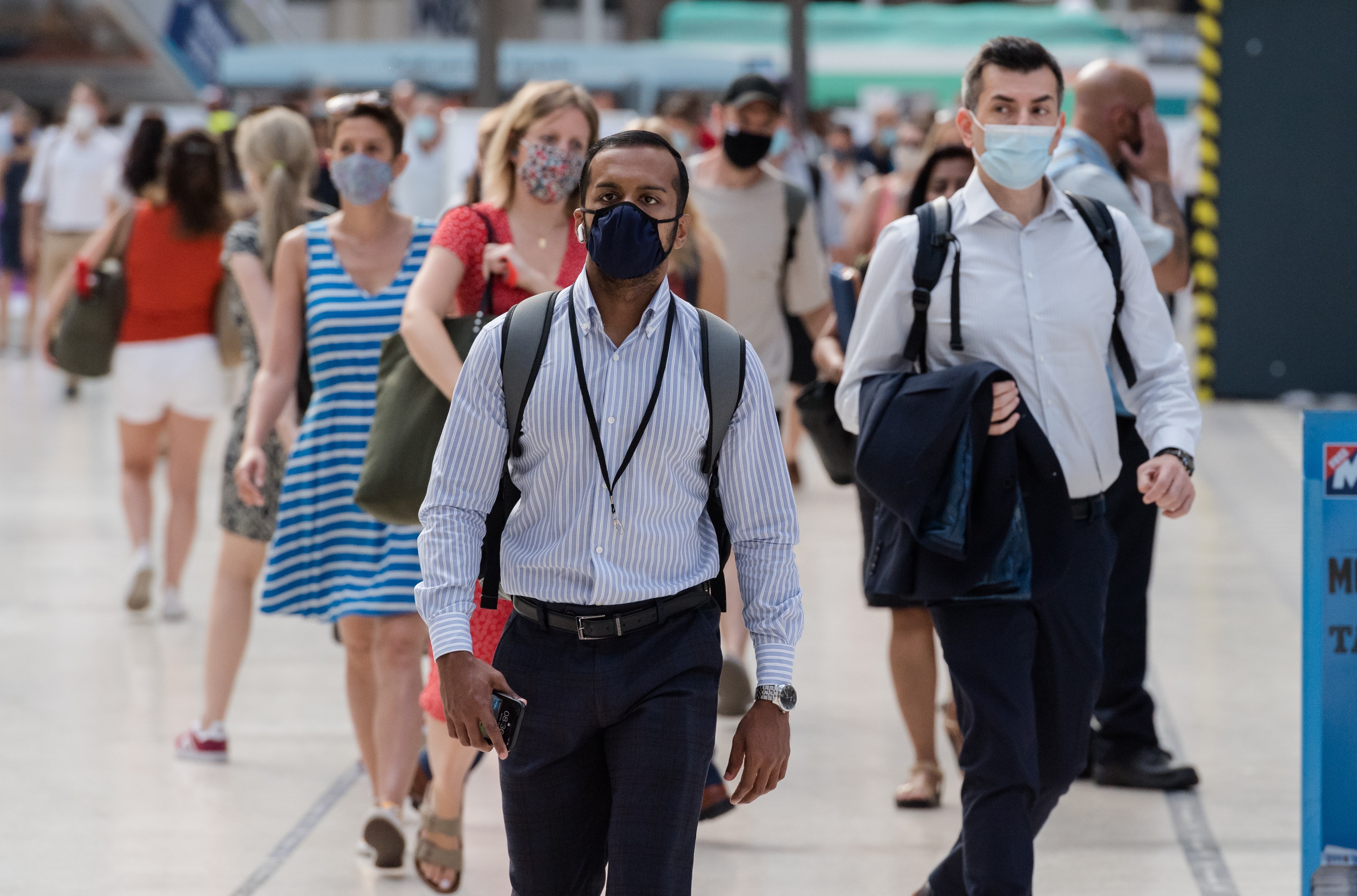 What is Plan C Covid in the UK?

Plan C is reportedly already being drawn up by Government chiefs in a bid to slow down the spread of the Omicron Covid variant.

It would see the reintroduction of Covid rules such as table service at pubs and restaurants and vaccine passports in smaller venues.

Under Plan C, punters would have to check in with the NHS Covid app to go to pubs and restaurants.

Face mask-wearing may also extend to all indoor places – including those currently exempt in Plan B, including gyms and pubs.

Rules forcing hospitality venues to collect the contact details of all customers are already being considered in the Plan C "package," according to the Daily Mail.

What has the government said about Plan C?

Plan C could be introduced by Prime Minister Boris Johnson if Covid cases continue to spiral in the UK.

Backbenchers have already been left furious at the new Plan B restrictions, describing them as "ineffective and discriminatory".

Some have even suggested they've been introduced to distract from the row over the No10 Christmas Party.

It has also been revealed that Tories could quit as members of the Government next week if "deeply unpopular" Covid restrictions go ahead.

At least six parliamentary private secretaries have declared war on the Prime Minister's tough new measures aimed at combating the Omicron variant that are to be voted on Tuesday.

In a Whatsapp message sent to Conservative MPs today, the Government set out plans for a number of votes next week on "Plan B" restrictions, The Telegraph reports.

The votes are due to take place just hours before the introduction of vaccine passports on Wednesday morning at 6am.

It is believed there will be at least three different votes on different measures to lessen the backlash caused by a potential rebellion.

The Telegraph reports that between 60 and 80 Tory MPs are planning to vote against the already unpopular measures.

When could Plan C be introduced?

Plan C could be introduced as early as the new year.

In his speech on December 8, 2021, Mr Johnson encouraged Brits to slow the spread of the virus, by getting "yet more boosters into more arms".

The rise in Omicron cases, its ability to waiver the efficacy of vaccines, hospital admissions and deaths and the impact of Plan B will depend on whether Plan C is brought in.